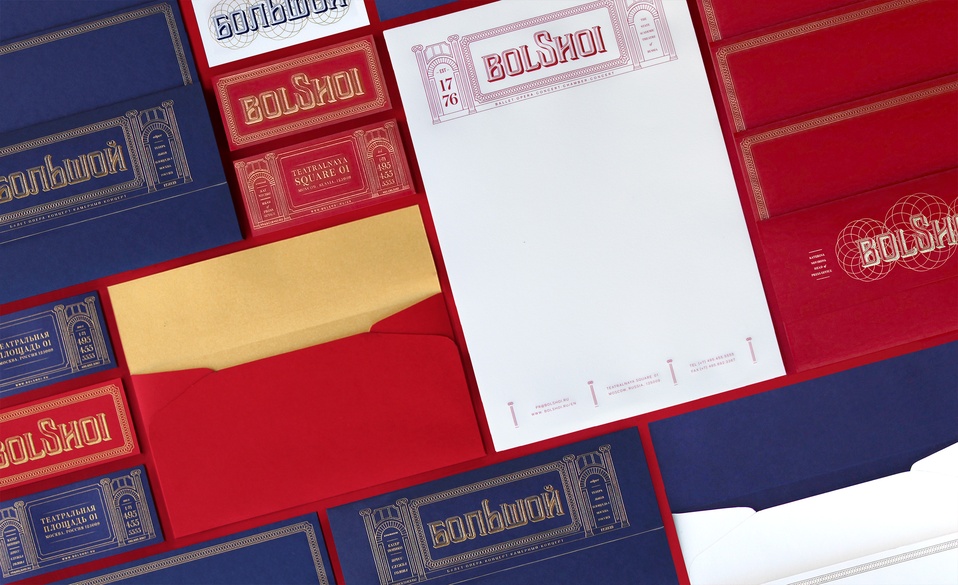 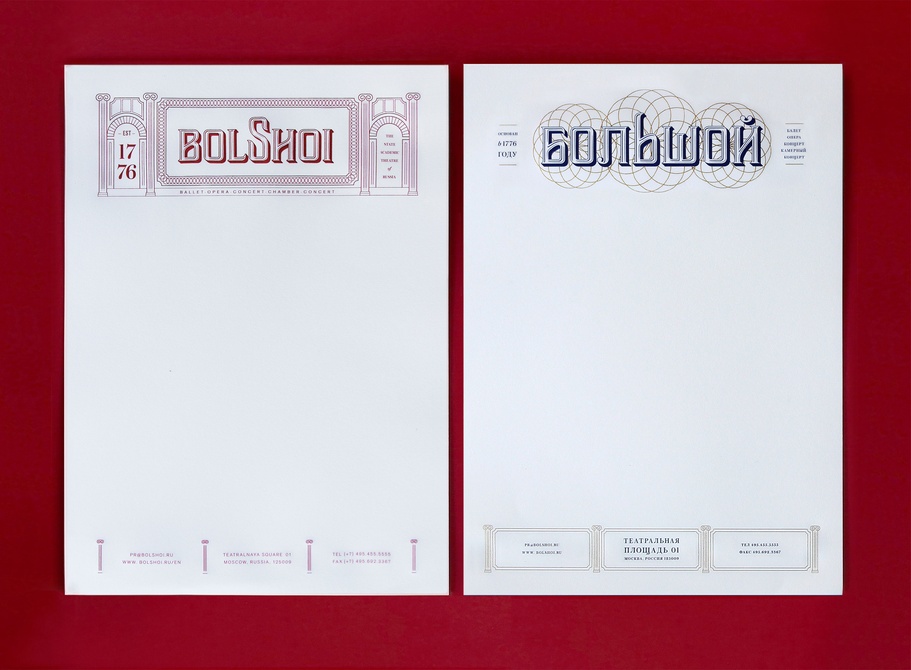 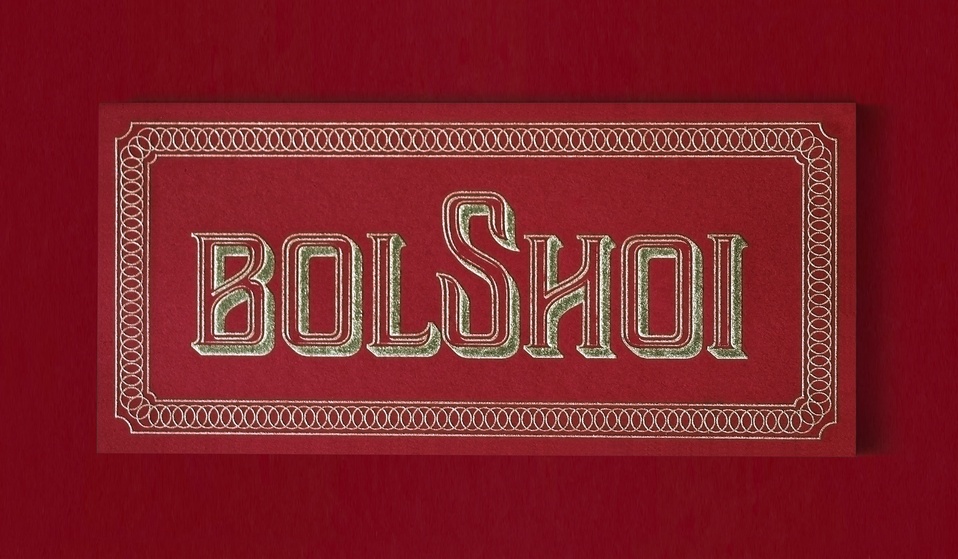 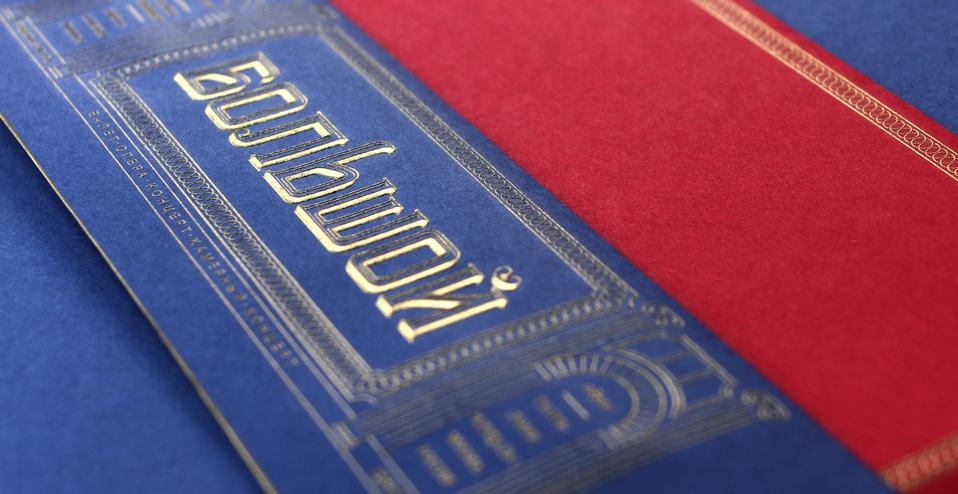 I wanted my brand refresh for the Bolshoi, the State Academic Theatre of Russia, to reflect the grandeur and opulence of Russian opera and ballet. I designed the logotype, in both English and Russian, using the golden mean to hearken to the neo-classical architecture and heritage of the theatre. Continuing with the neo-classical theme I illustrated a series of five icons based on ancient Greek and Roman currency. The characters were patterend after Grecian muses, corresponding with the different venues performed at the Bolshoi (Ballet, Opera, Concert and Chamber Concert). Both the English and Russian Stationary systems were engraved.