The Building Blocks of White Supremacy 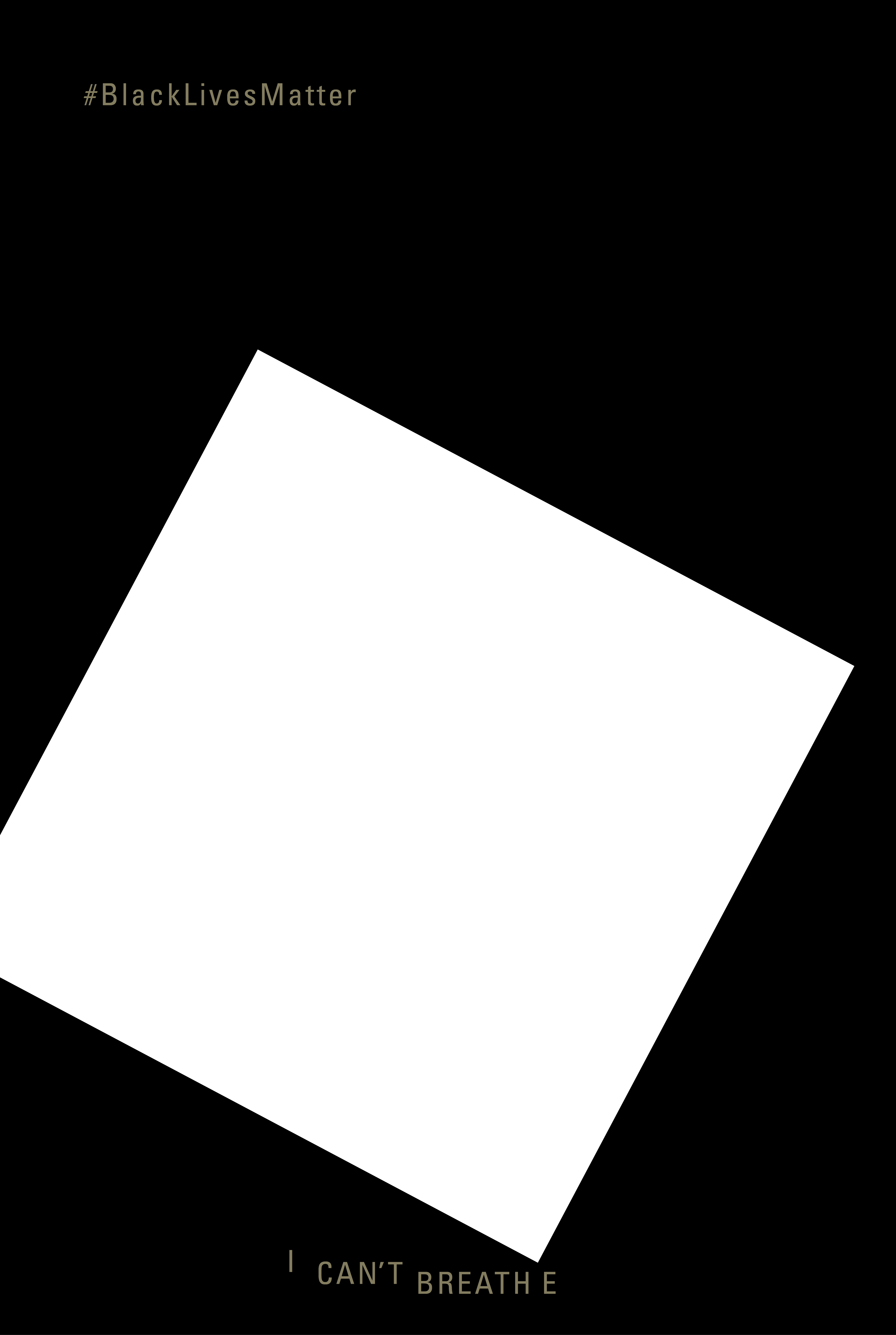 This poster is my response to the killing of George Floyd. As a white male, I realize my privileges and how I have been adopted into the white supremacy culture of the United States. When I discussed police shootings and killings of black men with family and followed white people, they often say, "we don't know the context of those situations and the victim's mindset." Those comments often blame the victims and suffocate honest dialog about racism. It prevents the ability to see how the shootings and killings of black men of today are a part of the legacy of how black people have always been treated for centuries.

The poster is an illustration of how white supremacy attitudes are the most significant barriers to social justice. Its idea came to me without doing any brainstorming or sketching. Watching the video of the police officer kneeling on George's neck was all I needed to make the poster. However, when I watched the video several times, a question entered my mind of what it felt to George having a part of the officer's body weight pressing on his neck? It must have felt like a big block suffocating the life out of him.

The simplicity of the poster makes it rememberable, and the abstraction challenges people to think about what it implies. In addition, the use of basic shapes and flat plane of color makes it easy to print with various printing techniques, from screen printing to digital offset.