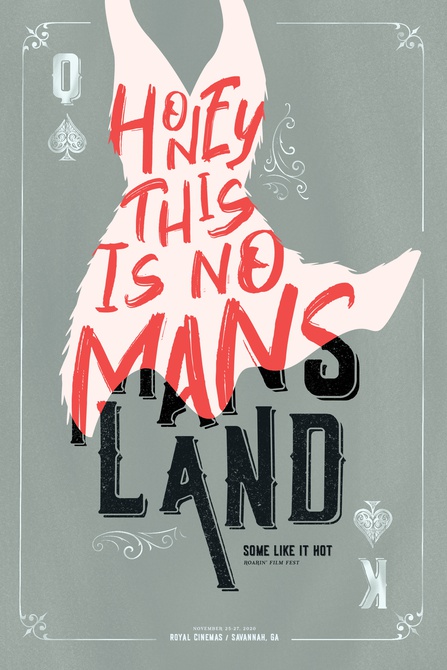 The assignment was to take a given movie and research it to create a movie poster for a hypothetical film festival you create.

Since Some Like It Hot is about two men that have to act like women to escape a sticky situation they found themselves in the midst of with the gangers during the prohibition, I played off the juxtaposition between the male and female characteristics of the two identities they hold in the move by using the personality of two very different typefaces.

The final result is was the fusion of feminine and masculine features to create a movie poster to advertise a film festival.