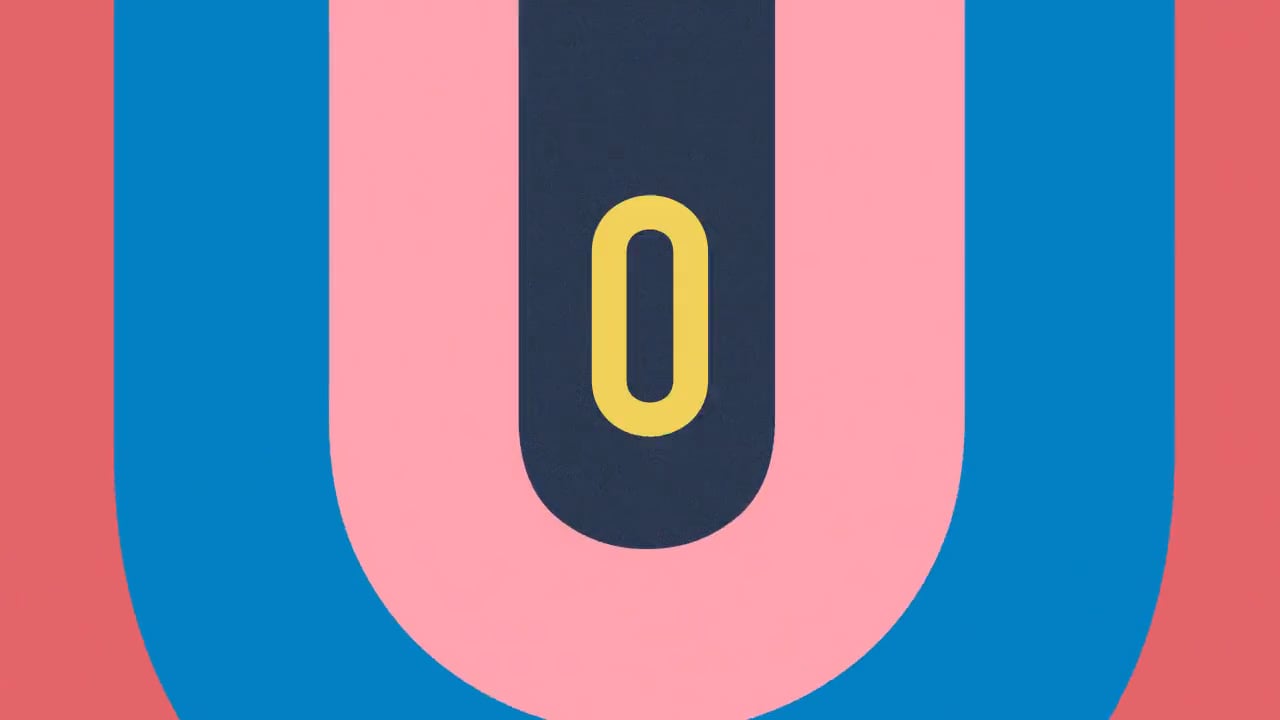 Each student will select an event of historical significance and create a typographic composition through time and sequence on that topic that is both informational and visually stimulating. This assignment focuses on developing skills in using the written word as both verbal and visual signs. Final pieces should demonstrate a clear hierarchy of typographic information, sensitivity to typographic form, attention to pacing, and strong compositional skills.

Because the subject matter takes place in 20th century Russia, inspiration for the typeface and colors was pulled from constructivism, propaganda, and a Russian sci-fi novel cover. The off-white, red, and blue can be interchanged to reference the flag of the Soviet Union, the current Russian flag, and the American flag; I briefly include other colors during the 2001: A Space Odyssey reference, a film depicting further steps into space and human understanding, steps that ceremonially began with Sputnik.

Words flip between Russian and English translations. The video contains a recording of the beeping heard by radio operators that tuned in to Sputnik’s frequency in 1957. More radio tuning, crackle, and commentary lays down audial texture as the typography mimics the movements of the launch and flight of the satellite.