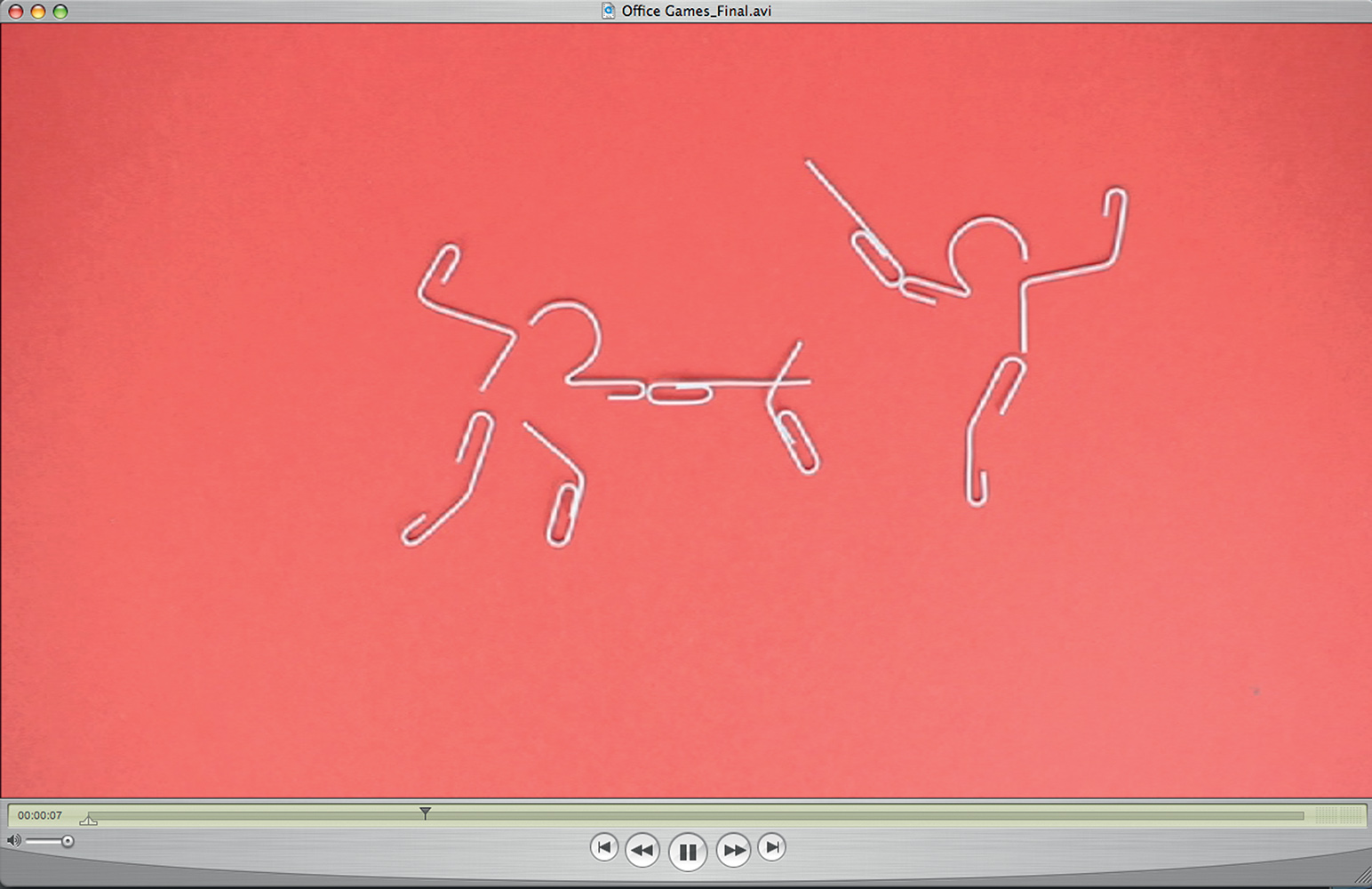 Context – Richard House Children’s Hospice is a charity that helps make life easier for terminally ill children and their families. They hold various fundraisers throughout the year and had organized a new July event at Broadgate Arena. ‘Office Games’ brings together both office and sport to create a unique contest. Events include: Floppy Discus, Office Chair Relay, Recycling Rowing, and Post-it Note Fencing. / Brief – Richard House needed a logo and visual language that would excite people for the fundraiser’s pilot year and lay the foundations for a strong identity for future events. They didn’t want it to appear too “charity-like” and overtly guilt people into taking part. They wanted the focus to be on the fun and enjoyment of the event. / The Solution – The humble paperclip became the heart of the identity, creating the main running track logo and a set of icons depicting each sporting event. Marketing communications included banners, flyers, animations, posters and T-shirts. Bold use of the core red gave us a cost effective way of achieving maximum impact.