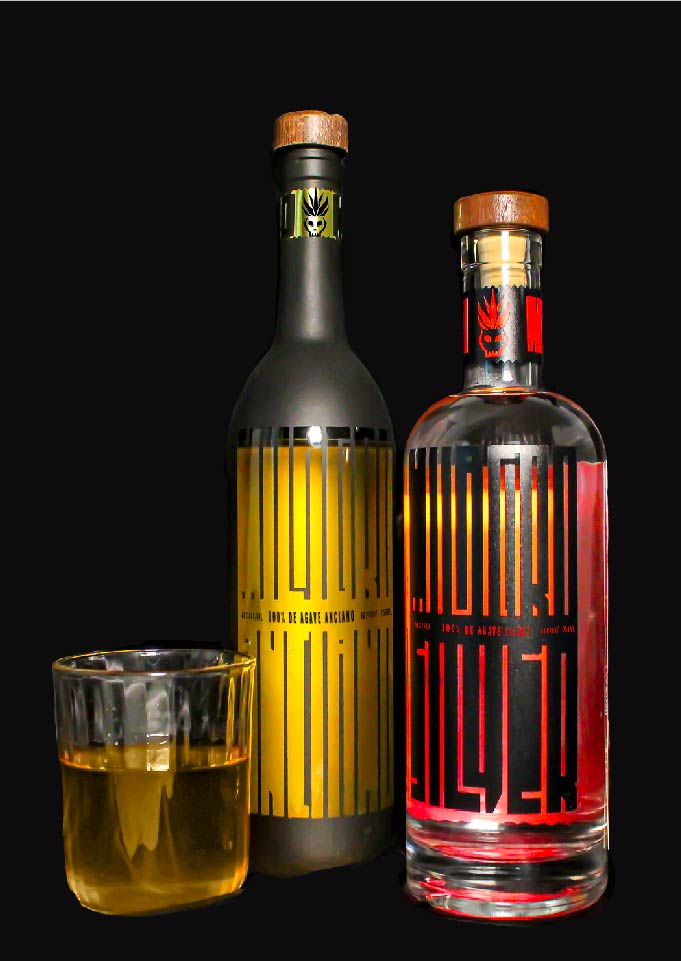 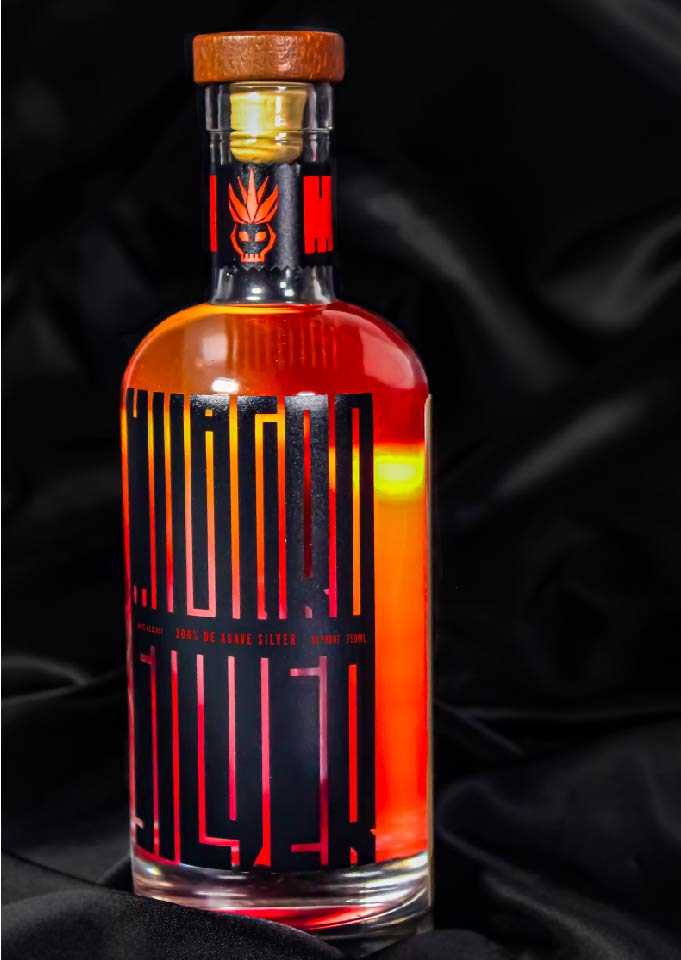 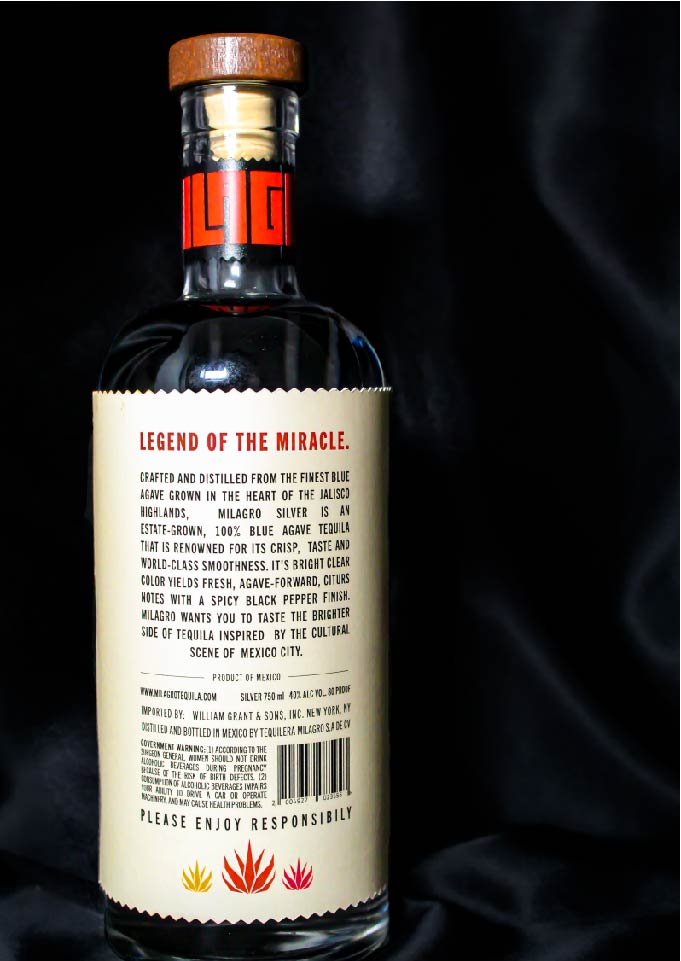 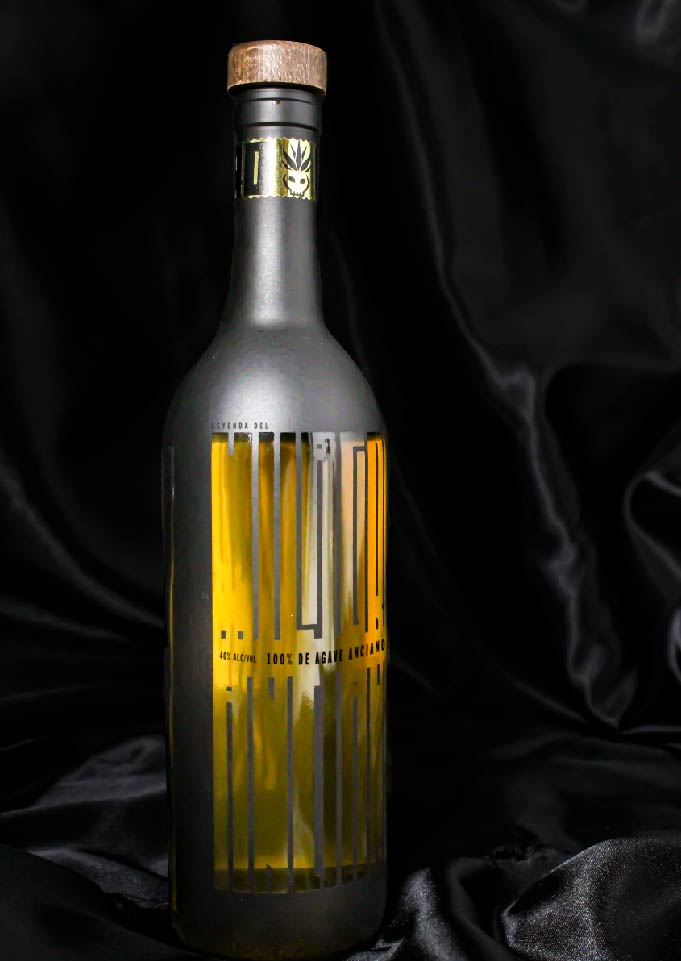 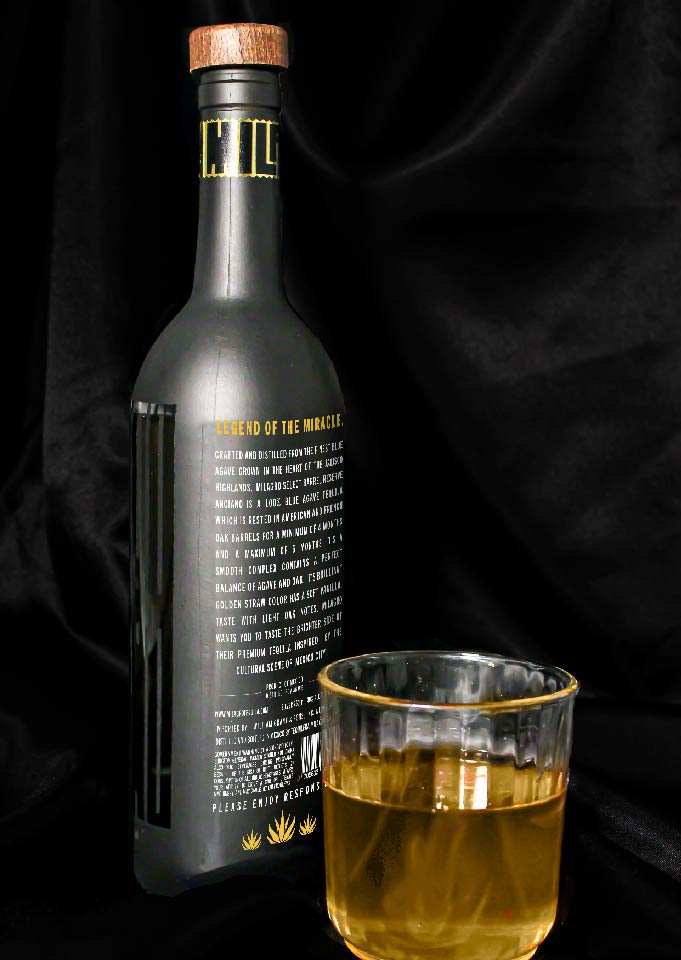 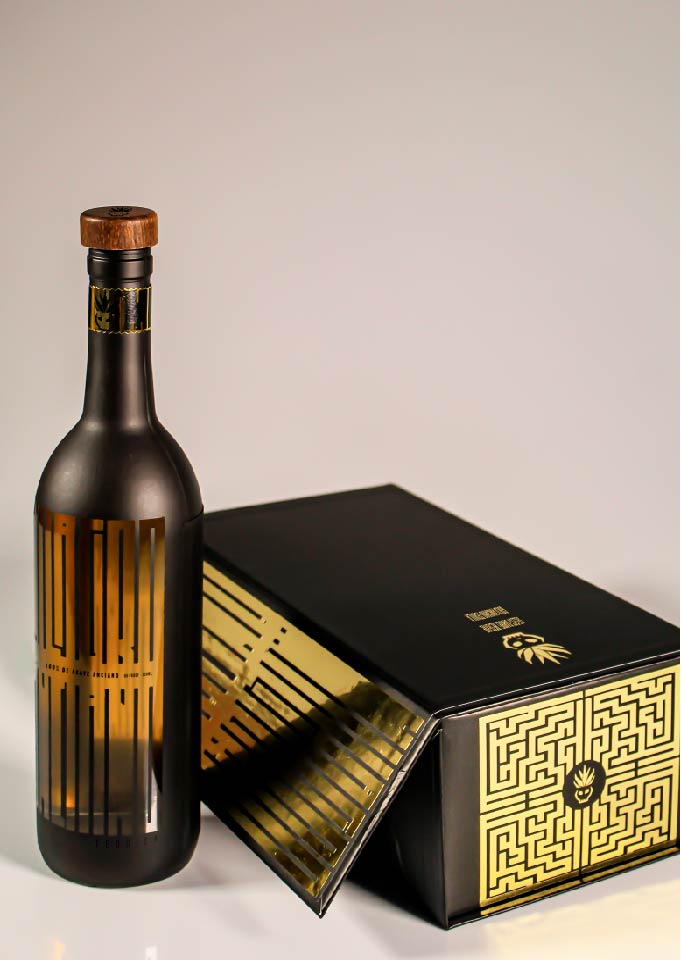 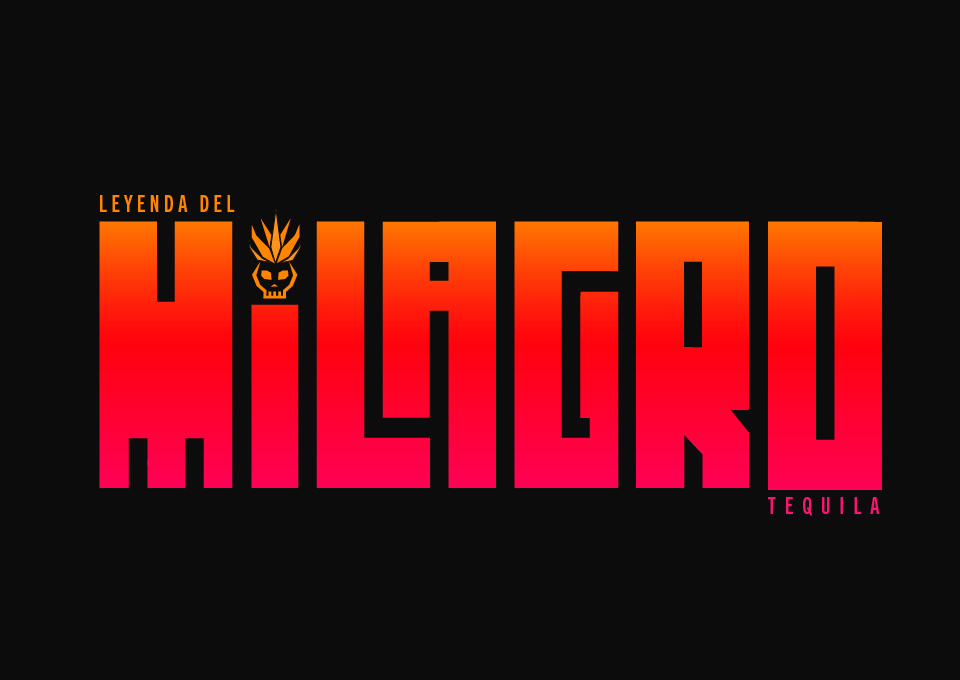 The Prohibition Project, asked students to design a type of alcohol packaging. Students were asked to either rebrand an existing brand, or create a fictional brand. The final deliverables required would then be enough to create an entire brand identity for the desired company. Final branding components included but were not limited to; a logo and word mark, a set of labels for both staple and premium products, and packaging for the premium product.

After extensive research, on Milagro Tequila, as well as the history of Mexico City, my design became inspired by the Aztecs who resided in the ancient city Tenochtitlan, which Mexico City was built upon. Inspiration was also pulled from the bold vibrancy of the most decorated holiday of Mexican culture, Dia de los Muertos, The Day of The Dead. I designed and created a unique typeface that mimics design principles similar to that of a traditional Aztec pattern. The tight counter spaces of the font resembles patterns and linework that is found in ancient Aztec textiles, jewelry, and pottery. The new skull mascot is also a combination of the traditional sugar skull, and a blue agave plant which Milagro Tequila is distilled from.

The end result transformed the Milagro name into a brand that encapsulates all of the characteristics the creators intended for it to possess. They desired a tequila that bridged two worlds of tequila crafting — the deep rooted integrity and respect of traditional tequila making, and the vibrant, creative culture of their home, Mexico City. Please enjoy my new handcrafted version of Milagro Tequila. As Milagro says; “Taste the brighter side of tequila”.