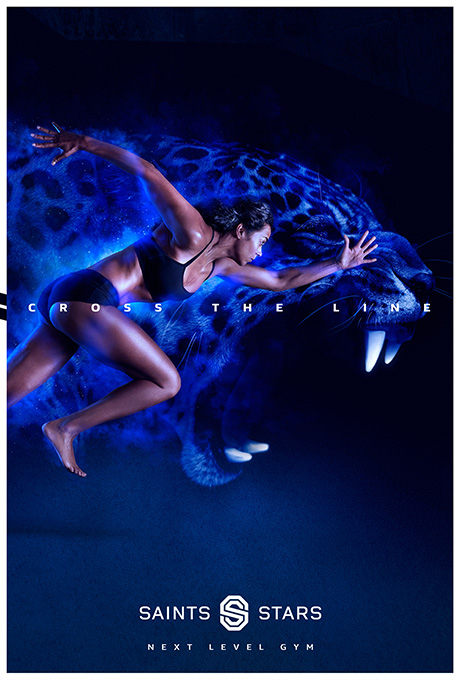 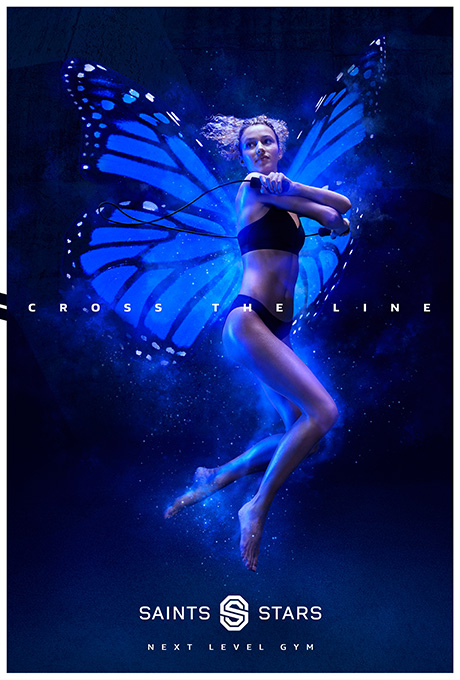 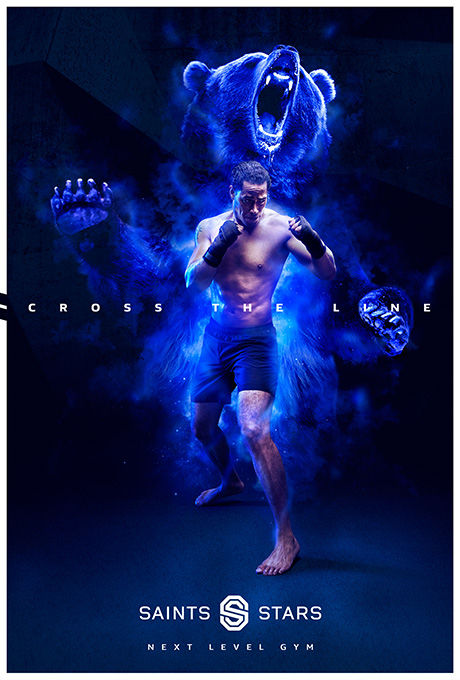 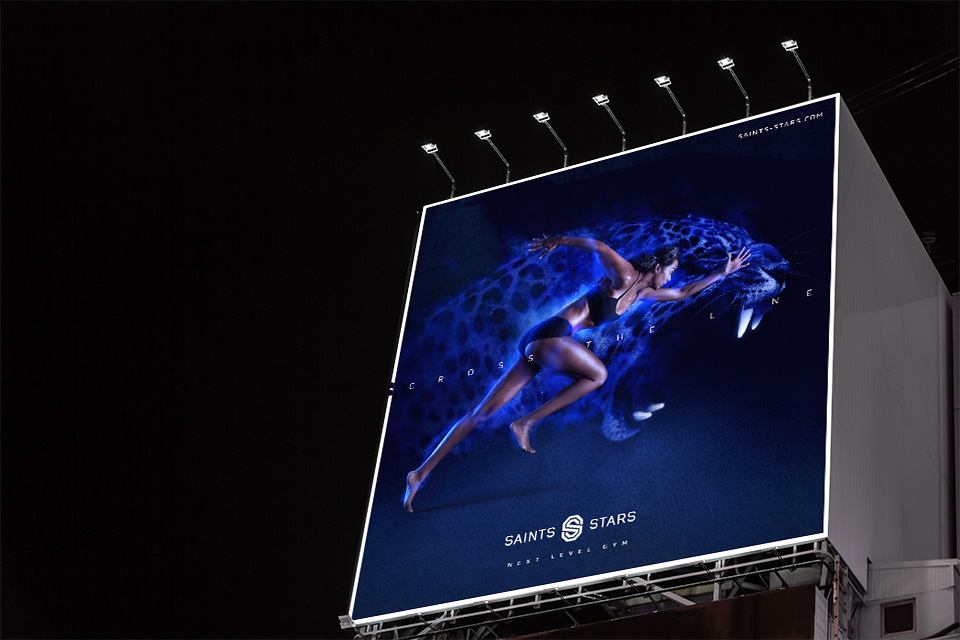 For the past decade Basic-Fit has been successfully rolling out its budget gym format across Europe. In 2017, they decided to create an upmarket alternative. Not just another average gym, but an ultra-premium fitness experience with upscale amenities and hyper-personalised training.

The brief was to create a name, brand identity, tone of voice and launch campaign for this upmarket gym. The real challenge, however, was that they wanted to unveil the gym in their home country the Netherlands, arguably one of the most difficult markets for luxury ‘anything’ on the planet.

Strategy
The Dutch are naturally averse to open displays of luxury and privilege. So while the name and concept needed to promise more than just another gym experience, it needed to do it in a way the egalitarian and collaborative Dutch could accept. Our strategy was to promote people, not equipment. To celebrate the hard-working Dutch themselves and the celebrity trainers that would bring them to the next level of fitness.

Creativity
Saints & Stars is an irreverent wink towards the (near) religious devotion many urban professionals have for fitness, and the star status of contemporary trainers. Motivation through numbers, individual improvement through collaboration. We created a motivational manifesto and tone of voice, and unveiled these throughout the gym’s physical and digital platforms. It’s literally written on the gym walls. We also rolled out the launch campaign. Called ‘Cross the line’, the campaign brought all the brand elements together: tone of voice, religious motivation and visual identity. Focusing on the transformational growth Saints & Stars promises, and the collaborative approach to getting there, the campaign featured star fitness instructors morphed into their spiritual (totem) animals. A boxer juxtaposed with a bear; a bootcamp instructor and a butterfly; a sprinter and a panther. In the weeks leading up to the opening, all upscale areas in and around Amsterdam were blanketed with billboards and abri’s.

With more than 2,500 memberships registered by opening day and backed by the know-how and expertise of the people behind Basic-Fit, Saints & Stars aspires to slowly take over Amsterdam before following in its budget sister’s footsteps across the rest of the Netherlands and Europe.

”The agency brought our wildest dreams to life. Our ambition was to build a brand that represented the ‘next level gym’ in our industry. The end result was even better than expected. Now it’s time for a European rollout with this powerful Saints & Stars concept.”
Tom Moos, CEO Saints & Stars