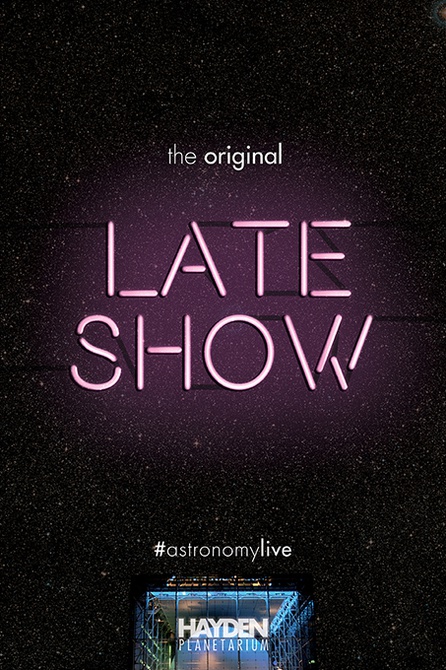 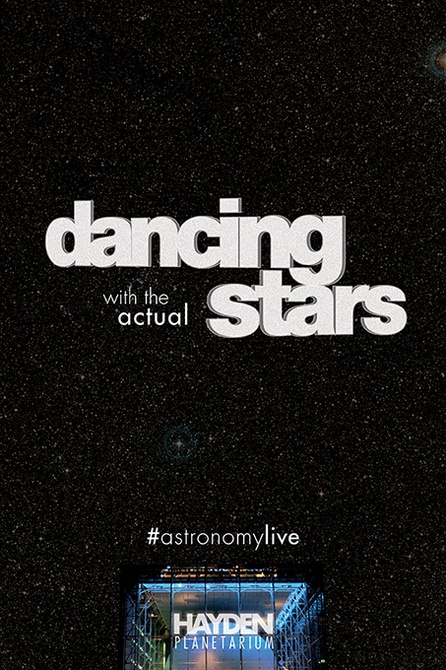 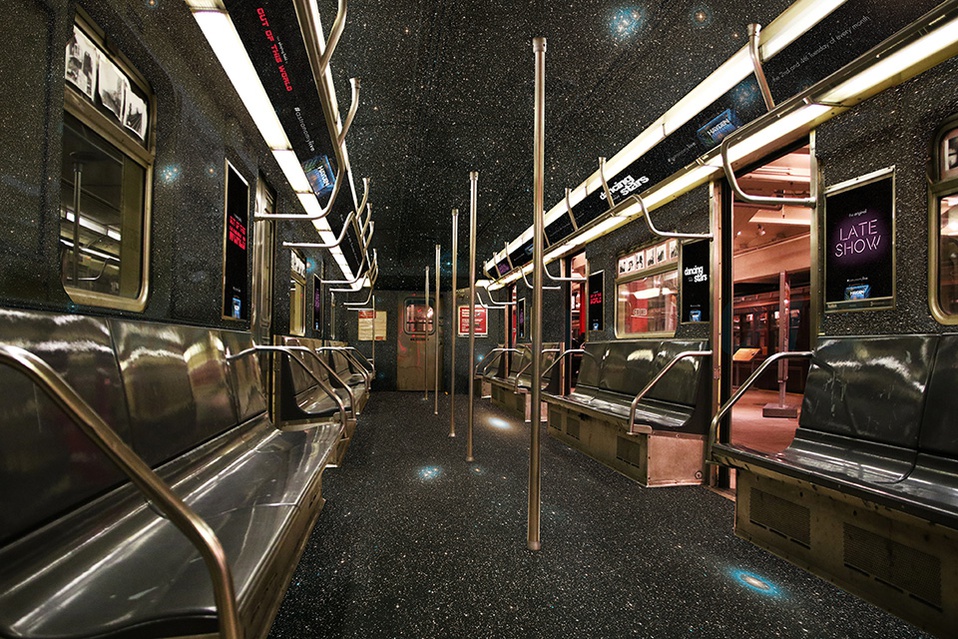 In this assignment, we were tasked with creating a campaign that would live in the world of public transit.

Because of the environment it would be viewed in, I decided it would be a good idea to represent a company that was in an area where public transit is common. I chose to do a campaign for Hayden Planetarium, which is located in New York City. They hold a recurring event called "Astronomy Live", where they bring in a scientist and they put on a live show for an audience according to their personal studies. I chose to take the idea of a live event, and mash it up against very popular live TV programming. I designed these ads to make the viewer look twice to figure out what the ad is actually for. The various visuals reference Dancing with the Stars, late night talk shows, and live sports, and then give them the astronomical spin to relate it back to the planetarium. Afterwards, I decided to create a subway train take over for these ads, in which the people riding the train would be completely surrounded by space and the ads.

The project was a success in that many of my peers reassured that the campaign was creative, expansive, and made them look twice and become interested in the event, which is exactly what I looked to do.