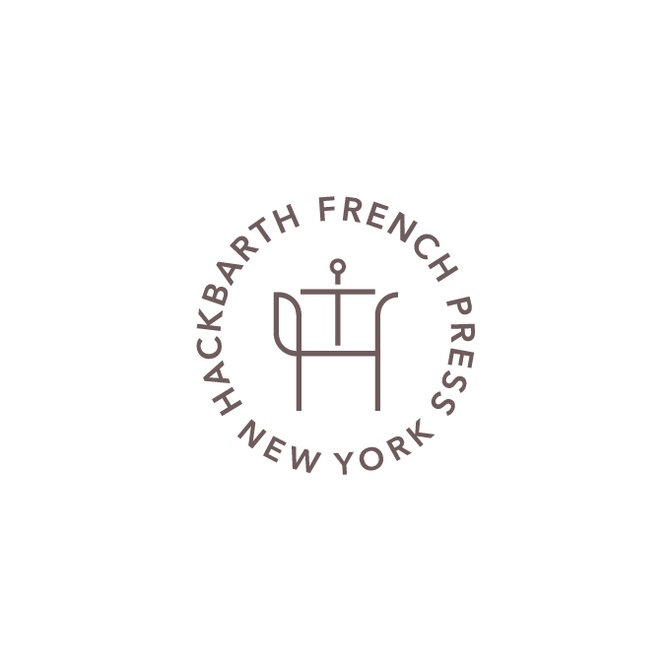 This Assignment focused on the research, development and refinement of conceptual letterform logo design.

I began by associating letterforms with other objects that had similar shape or form. The idea for this logo was to combine the letter H with a french press, I used the function of the french press to my advantage. The filter is placed in the same position as the crossbar of the letter, which helps convey both parts of the letter as well as the french press.

A letter form intreated with a common object that is easily communicated.