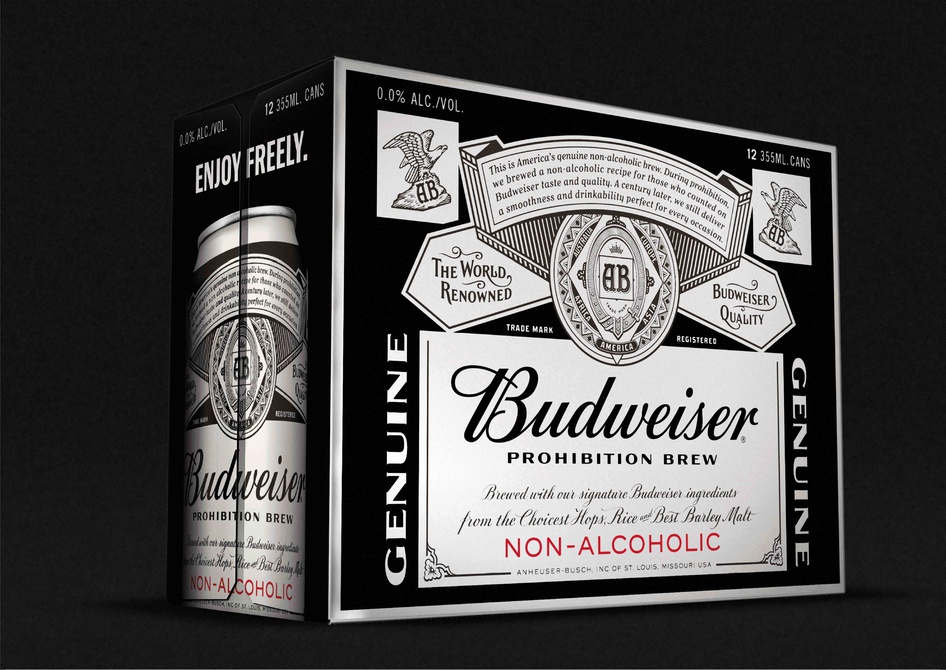 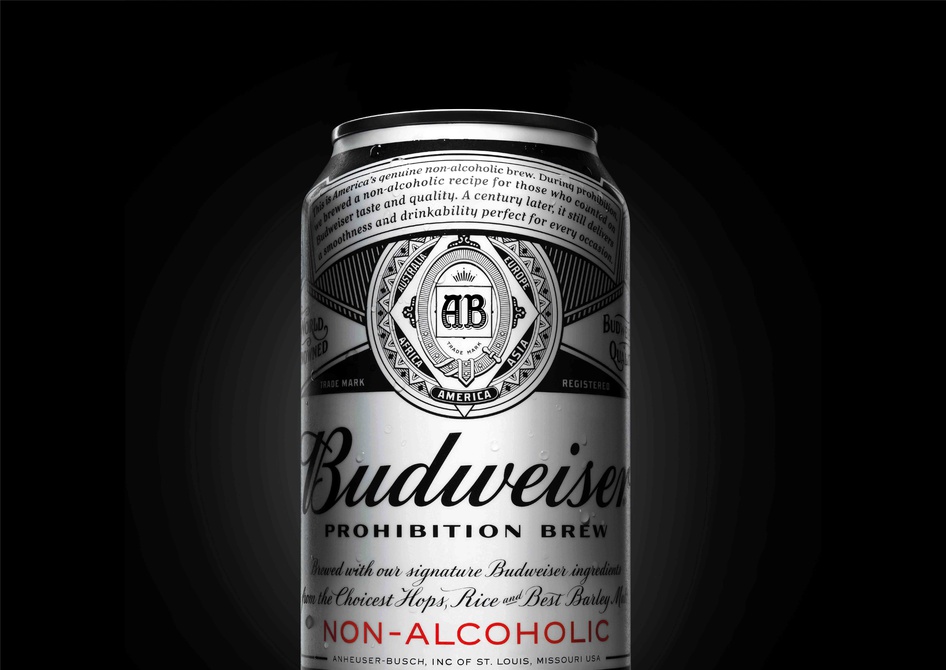 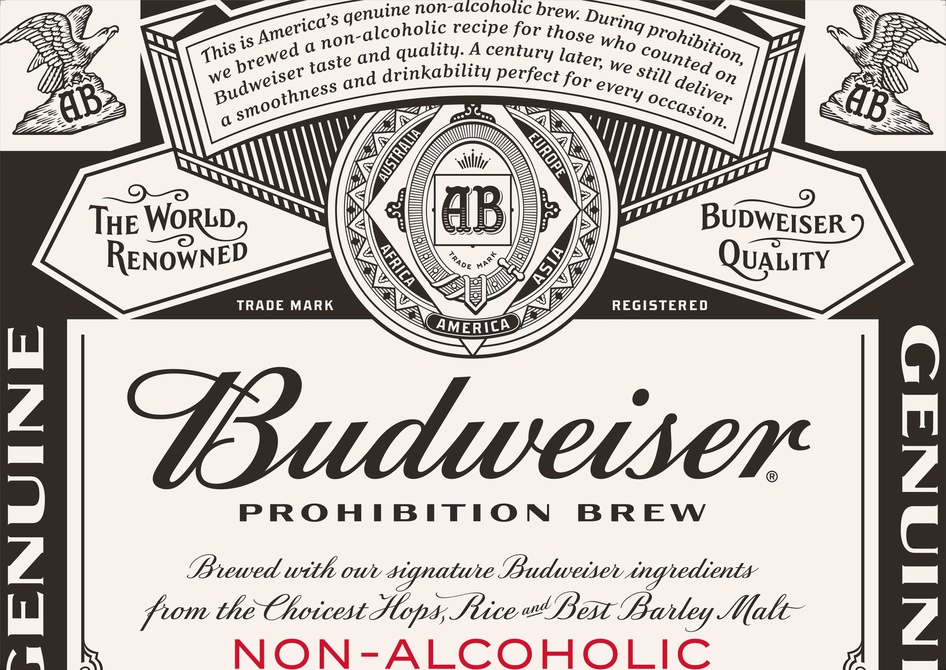 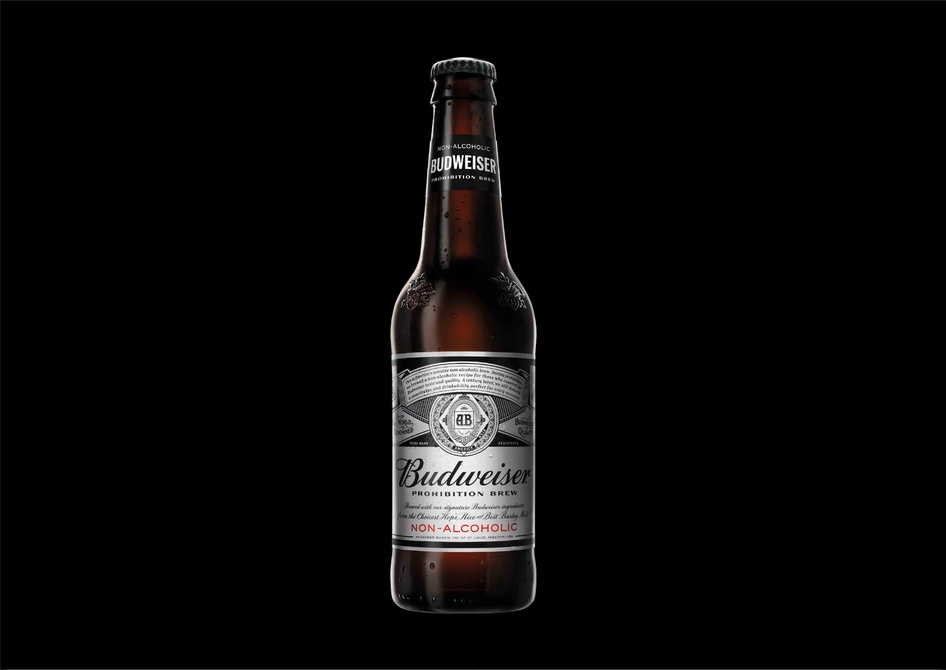 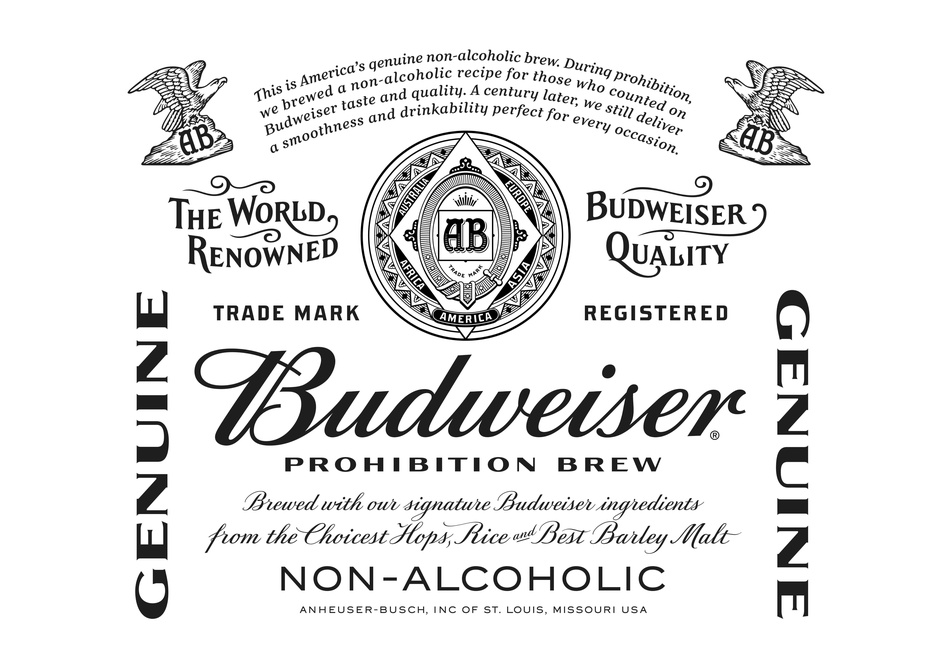 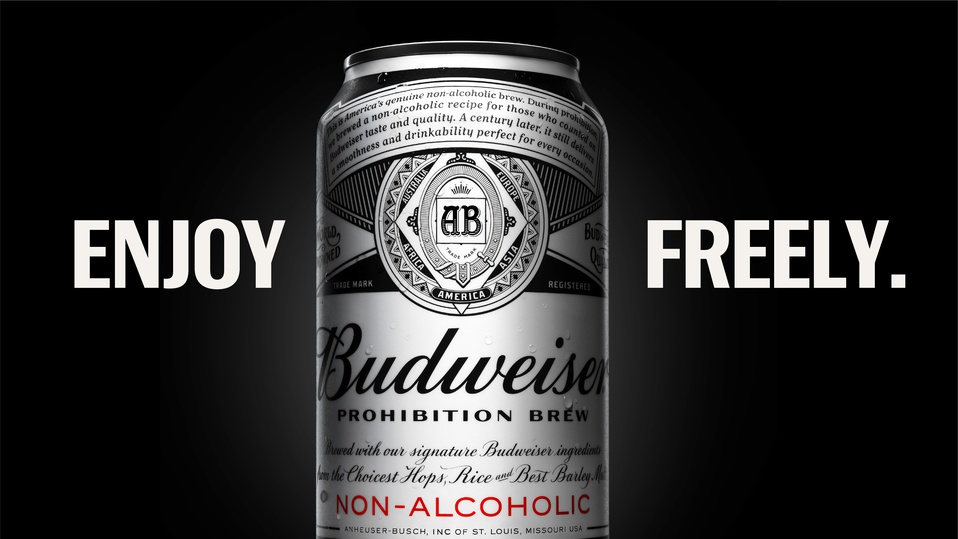 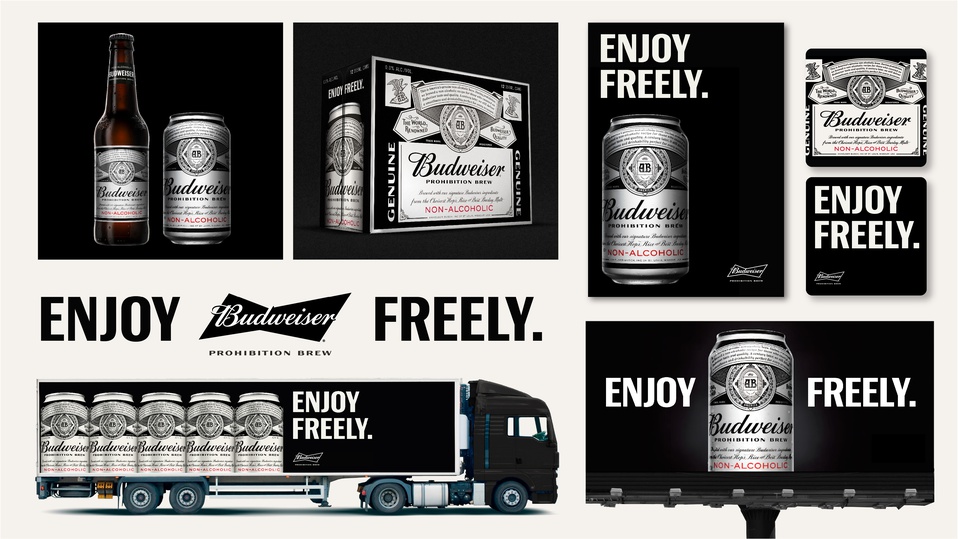 No American beer brand rivals the rich history and iconography of Budweiser. Since 1876, the brand has represented uncompromising commitment to quality. And it was that same commitment that saw Anheuser-Busch through the turbulent Prohibition era in 1920s America.

During Prohibition, more than half of all breweries in the U.S. shuttered their doors. But not Budweiser. The brand introduced a non-alcoholic (NA) variant to keep brewery doors open. The brew became the lifeline of the company until Prohibition’s repeal in 1933. For Budweiser, NA wasn’t a weak or watered-down thing; it became an icon of perseverance in a time of adversity.

We decided to tell that story to the world by resurrecting the age-old recipe and re-launching the most confident NA beer the world has ever seen: Budweiser Prohibition Brew.

Our task was to launch Prohibition Brew with new packaging and a visual identity system that would leverage the mother brand’s storied history and quality credentials; set it apart from other NA beers within the category; and reverse the social stigma of drinking NA.

After an immersion in the Budweiser archives from the 1920s, the team drew inspiration from the period’s label, picking up elements such as the Anheuser-Busch eagle, “Genuine” and decorative filigree. The famous crest copy was replaced with updated language to regale consumers with the beer’s origin story. Changing our iconic red with a black and ivory palette cued the brand’s heritage while remaining decidedly modern and premium.

Our team crafted the campaign’s tagline that would launch the product into the world. “Enjoy Freely” became an invitation for consumers to try Budweiser Prohibition Brew: a non-alcoholic beer for true beer-lovers. After all, it’s brewed using the same craft as the mother brand so it actually tastes like beer; an experience that the NA category notoriously fails to deliver.

The design team built an identity system to separate Prohibition Brew from Budweiser-proper. The black and ivory color palette, photography style and communications approach all ladder back to the idea that only Budweiser has the credibility to brew an NA beer that actually tastes, well, like beer.

Budweiser Prohibition Brew launched in Canada in 2016. The brand saw immediate success. The integrated campaign garnered 1.5MM impressions on social media alone. 69% of those reactions were positive sentiments, clearly making headway towards removing the stigma associated with NA beverages. Through design and a differentiated visual identity, we drove trial and positive consumer reception for this iconic re-launch.