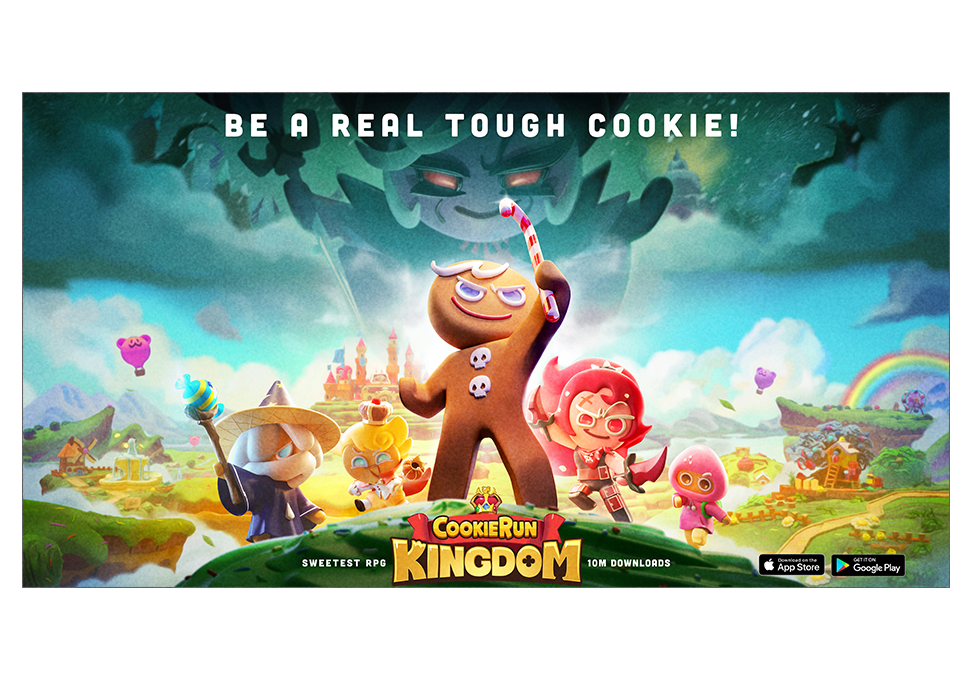 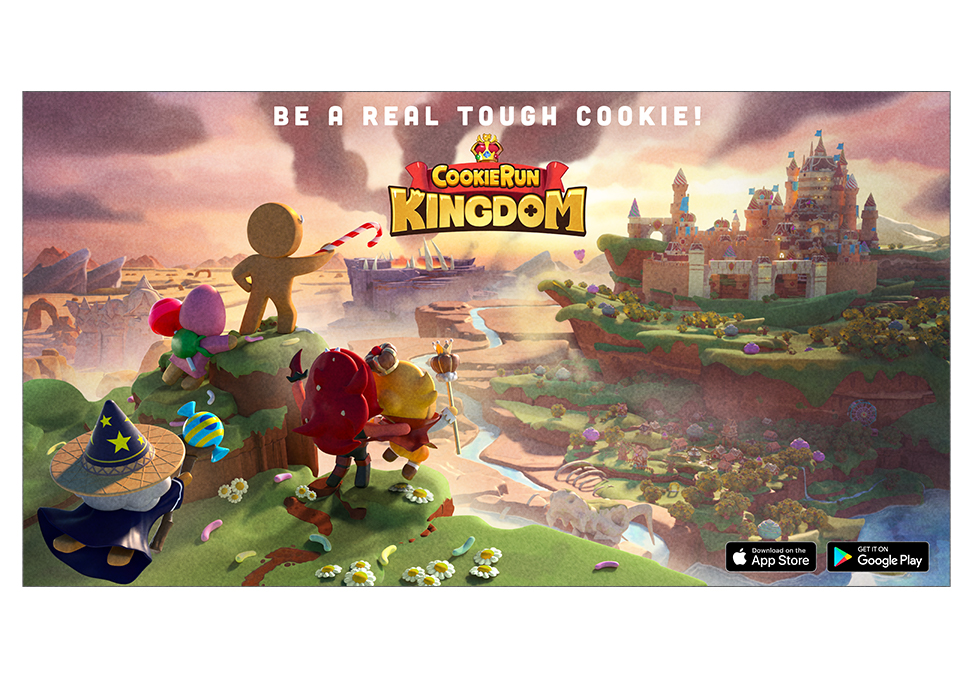 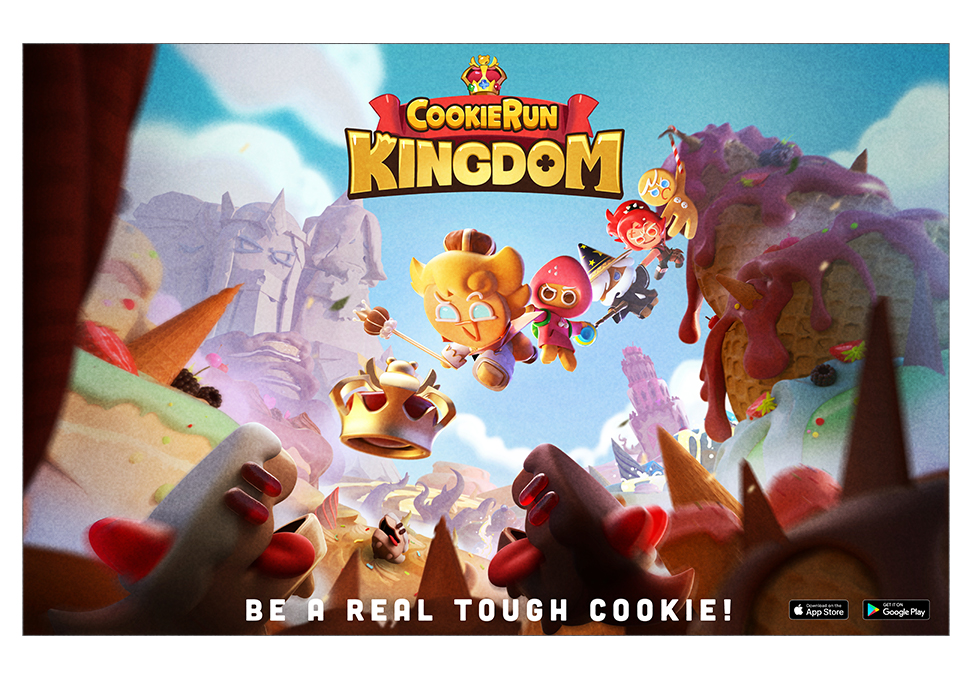 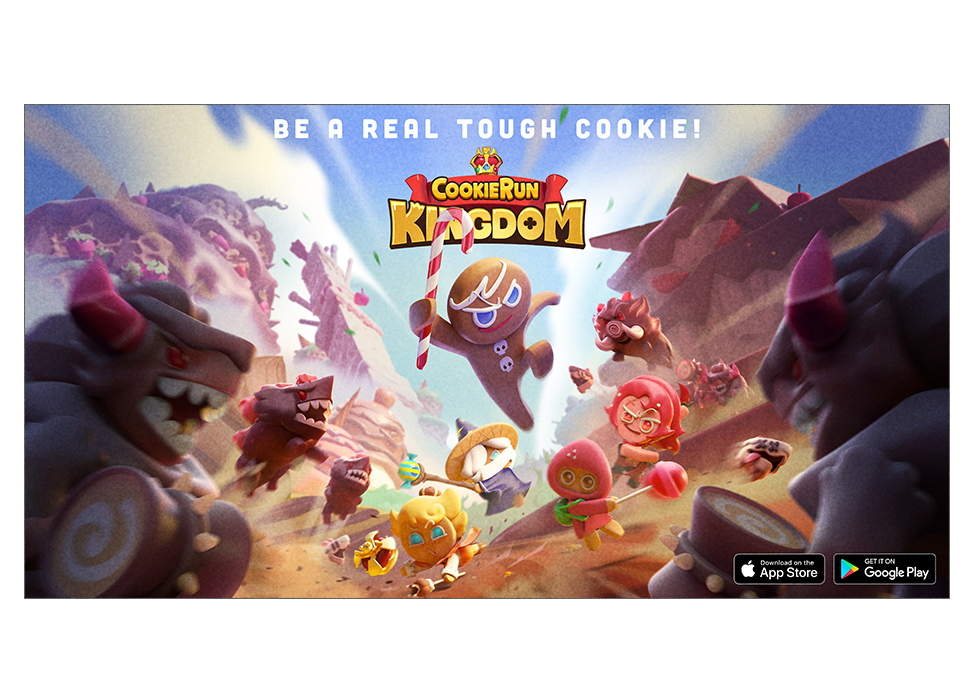 Cookie Run: Kingdom mobile RPG game had previous launched in Korea but Devsisters was interested in building awareness and drive in the Western region as well as launched the game with english speaking VO actors to gain awareness. This 360 campaign included strategy, key art, AV, influencers, media and OOH design.

To enhance the game and capture a wider audience, PETROL took the 2D look for the characters from in-game and created 3D Cookies and brought the hero characters to life by adding emotion to their faces and body language. Overall for Key Art- we took the users on a journey through the game showcasing the hero characters as “real tough cookies” while fighting off enemies throughout different worlds that can be found in game.