Ant-Ads - The Tiniest Print Ads in the Marvel Universe 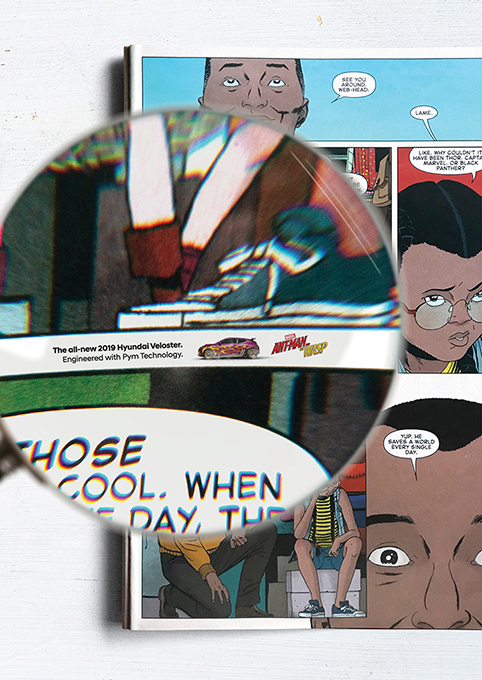 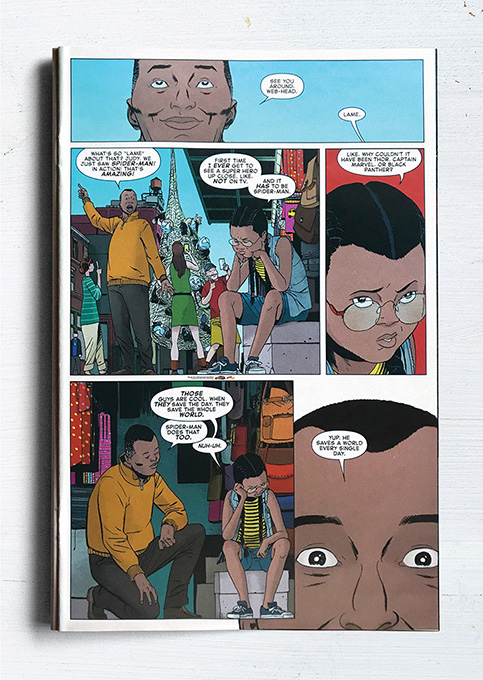 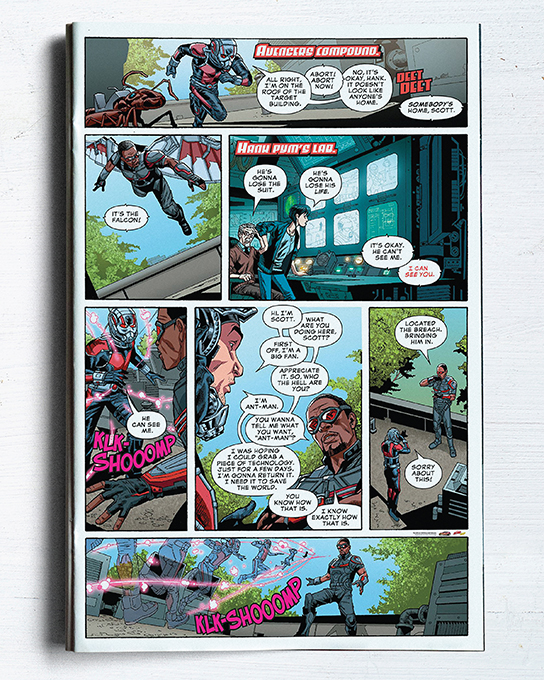 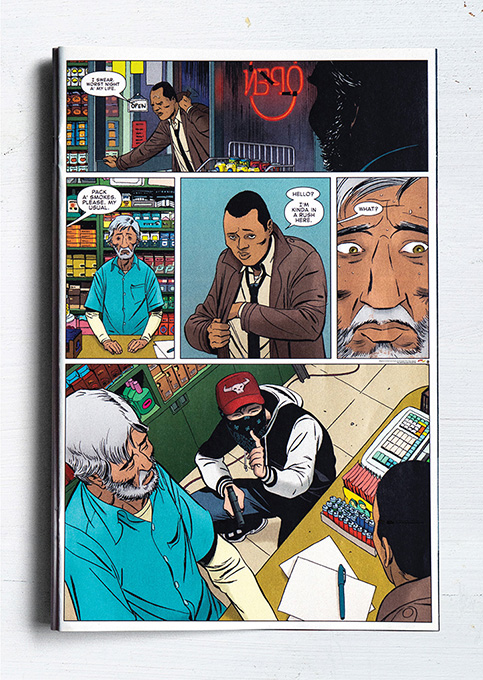 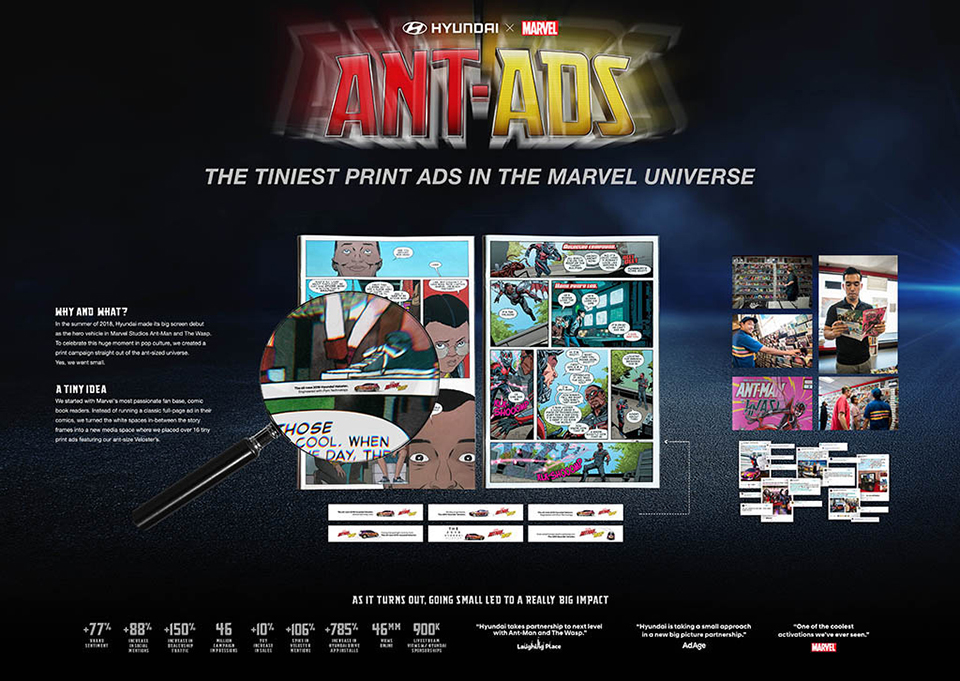 Title
Ant-Ads - The Tiniest Print Ads in the Marvel Universe

Two factors lead to a unique print execution opportunity for our Hyundai Veloster launch campaign. First, Ant-Man being a popular Marvel comic book made advertising in those publications a no-brainer — even though car advertisers rarely do. Second, the Veloster featured in the Ant-Man and the Wasp movie could be size-shifted down to "ant-size" like the superhero, which gave us creative license to shrink our entire print campaign. But we took it a step further. Instead of simply placing "ant-size" ads in traditional print media spaces, we negotiated special permission to print our Veloster ads in the whitespace between the story frames of popular Marvel comic books. Not only did we surprise fans with tiny ads in a media space we invented, we gained credibility with a critical target audience by maintaining the "logic" of Ant-Man's superhero capability, making the ads feel like a natural extension of the movie.

In 2018, the all-new Hyundai Veloster made its Hollywood debut in Marvel Studio’s Ant-Man and The Wasp. Just like the superheroes in the film, the Veloster has the astonishing ability to shrink and grow; that’s where we saw an opportunity. To celebrate this big partnership, we transformed the empty spaces between comic book story frames into media, where we shrank the car and copy, making the tiniest print ads in the Marvel Universe. These print ads created a unique and memorable experience for Marvel fans all over the world.