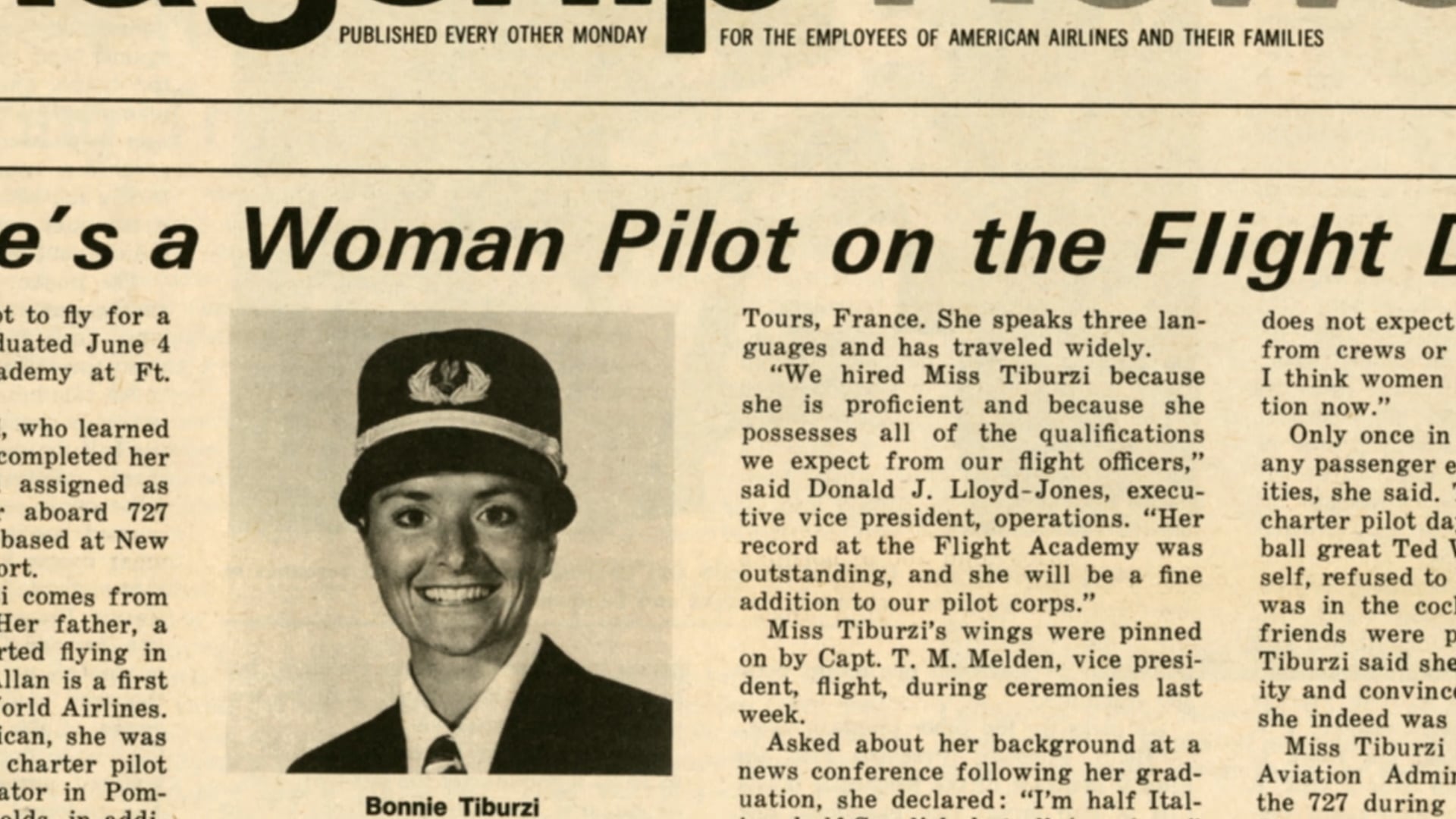 As the airline that hired the first female commercial pilot and a major partner to Hollywood during award season, American Airlines wanted to do something about the glaring gender disparity in Hollywood. Only 4% of blockbuster films are directed by women. Only one woman in a century has won best director. As the airline known for having the best inflight entertainment at 30,000 ft, this wasn’t going to fly. American Airlines believes that when women get better opportunities in Hollywood, the world will get better movies, on the ground and in the air.

American Airlines partnered with Film Independent to create an award for female directors—the Bonnie Award. The award came with a $50,000 grant to help fund the winner’s next project. American also created the first-and-only inflight channel dedicated to female directors, called the Bonnie Channel.

The Bonnie Channel lives across the entire American Airlines fleet, reaching over 500,000 passengers daily. Actors and directors sought ways to participate. Major female directors like Patty Jenkins donated their time for a PSA video to spread the word about the Bonnie Award. Ava DuVernay asked to announce the inaugural Bonnie Award winner. Hollywood celebs shared photos of the activations, starting a bigger conversation about female representation in Hollywood.