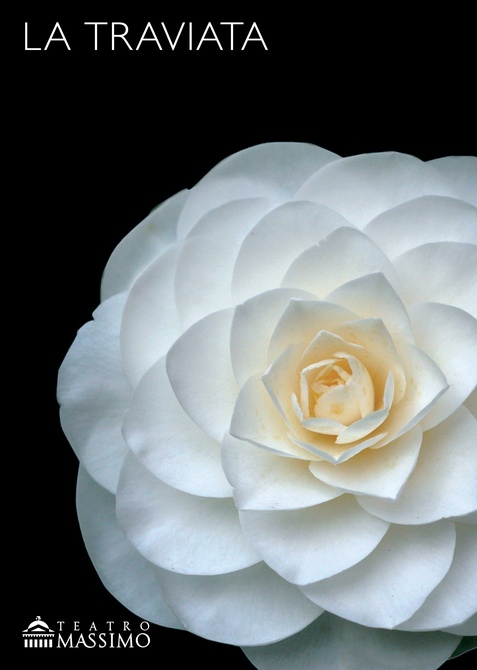 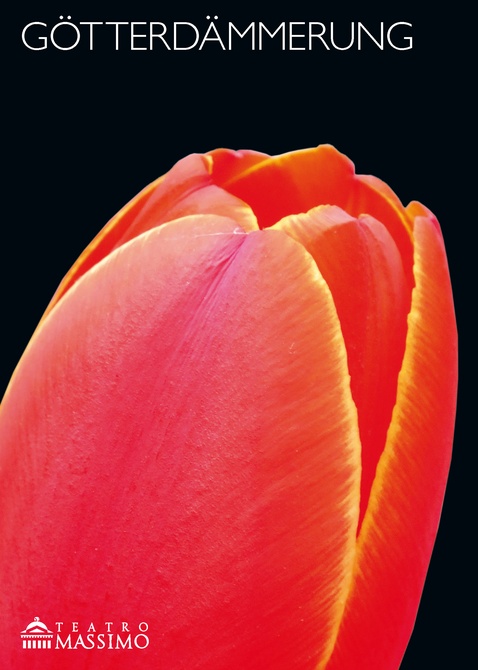 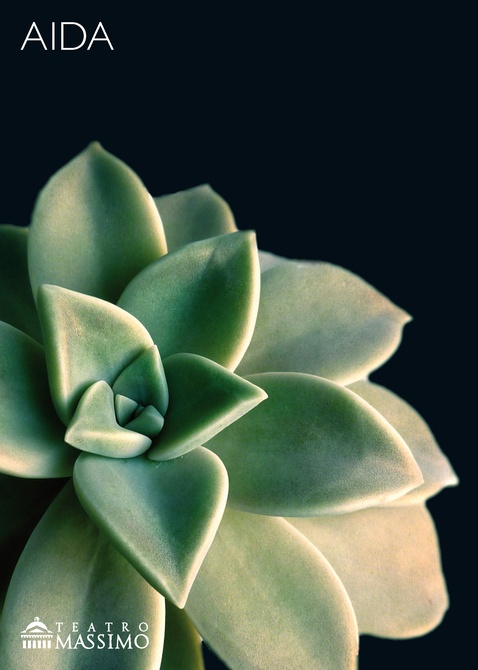 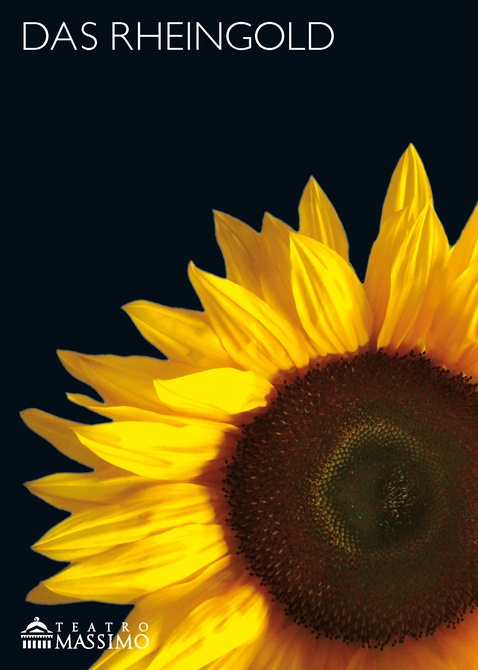 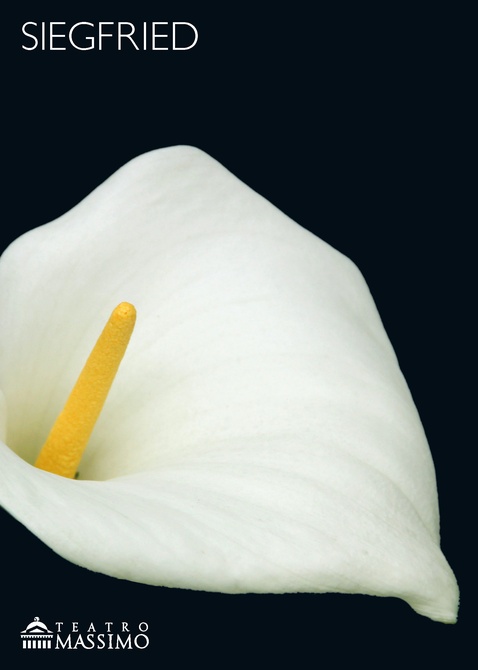 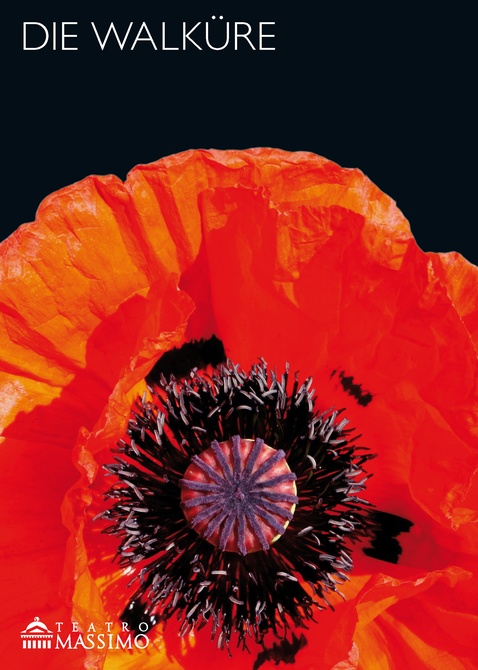 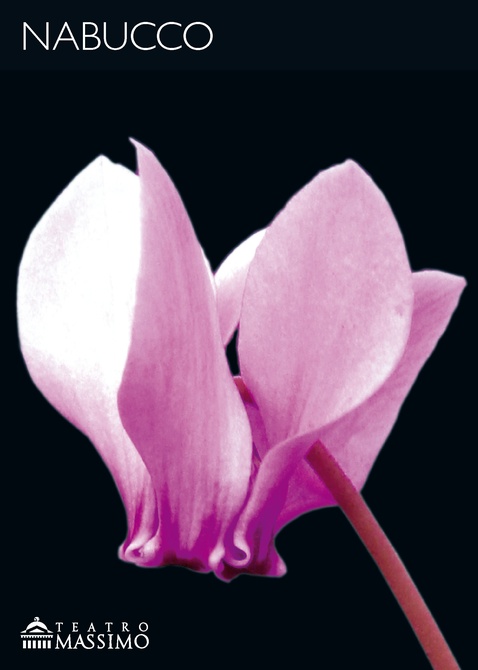 Teatro Massimo in Palermo, the third largest opera house in Europe, began its activities in 1897 with regular seasons of operas, ballets and concerts. In 2006 Venti caratteruzzi (editing and graphic design studio with rare high degree skills in musicology) was commissioned with designing all theatre printing materials related to musical seasons, in order to produce a different series each year of coordinate posters, program note covers and large billboards to be display side by side close to the building’s main entrance. Together with this assignment, Venti caratteruzzi started autonomously an ongoing research project devoted to the first ever history of visual identity of opera theatre, which is now in progress. The previous works done for Massimo was designed, among others, by some relevant artists such as Milton Glaser, Marco Lodola, Tullio Pericoli, Emilio Tadini; accordingly, Venti caratteruzzi have undertaken a process of study of the evident as well as hidden musical and textual relationships of each opera, trying to summarize each one in a single highly representative image. The synthesis process, started in 2007 (already awarded by Graphis in 2012, 2013, and 2014 editions), reached in 2013 a series of poster/covers using a signage-like modern layout, with a flower that refers to the central issue of each opera with a certain ambiguity.

With this project – producing about a hundred of items per year, reaching the highest level of consistency between music and visual – the overall image of the opera theatre pursued a change from an old-fashioned to a more modern one that stress actual opera houses demand to became not a “old folk’s home” but, above all, aside from any age, the meeting place for everyone. Thanks to this visual campaign, the Teatro Massimo undertook a large array of initiatives for students and children that from 2006 to 2014 increased the overall “under 40” audience by over 200%.