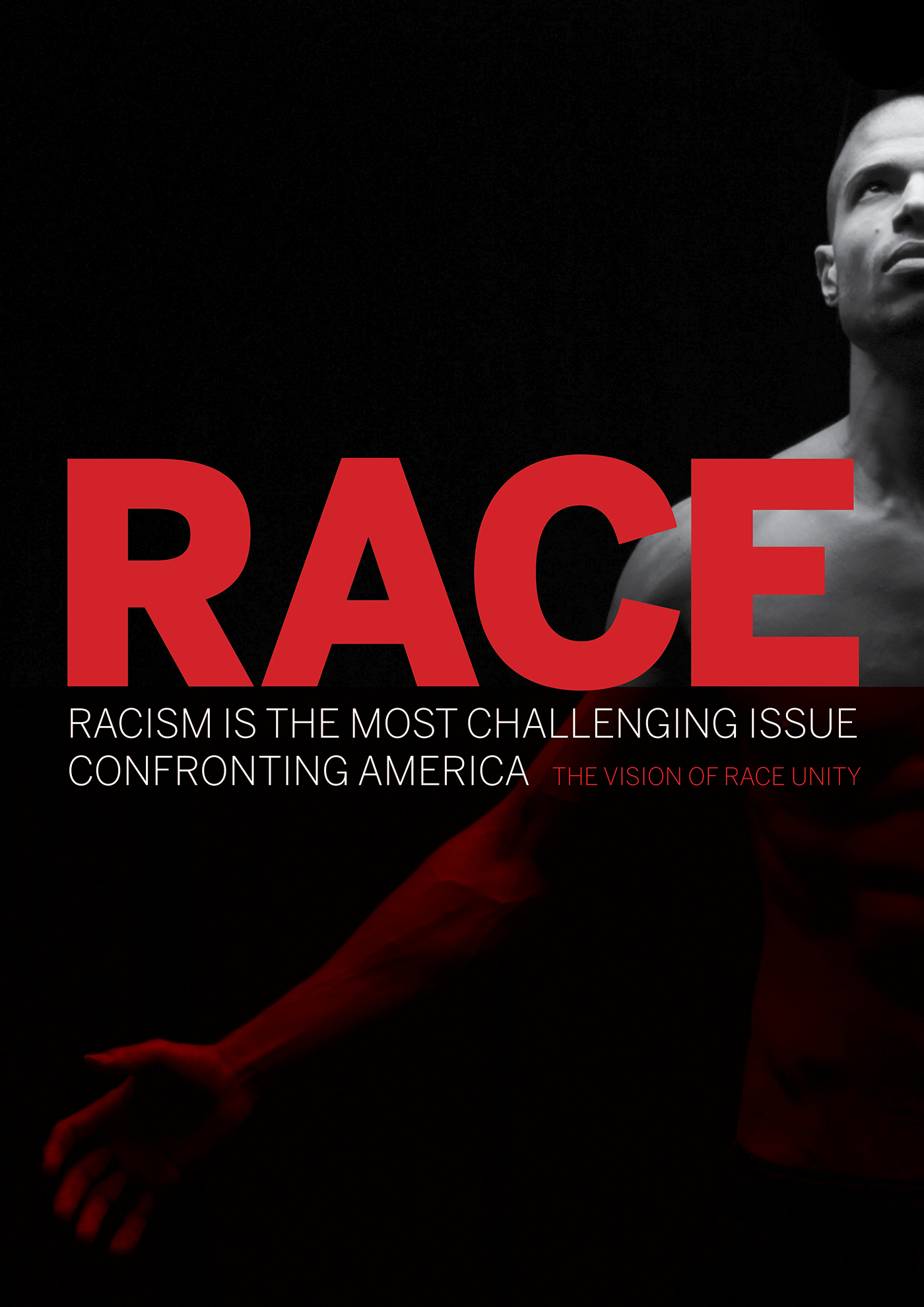 With the recrudescence of white supremacy and its corrosive influence on the social fabric, particularly in the United States of America, it has become painfully clear that racism is the most challenging issue confronting the American people and that until its root causes are confronted head-on, the democratic experiment that is America will never achieve its full potential, even if diversity is, more than ever, its hallmark. As more and more people “mix” it up, the oneness of the human race has ceased to be an ideal — it is now a reality, even if millions still cling to an outdated conception of our species.

Racism is a disease and it drains the vitality of any society in which it is given free reign. The poster is an attempt to illustrate this almost sacrificial squandering of a nation’s potential — arms outstretched, perhaps even bleeding, the man in profile yearns for something better.

Designed as a contribution to Black History Month, the online version of the poster was widely distributed and shared, thereby achieving its objective.