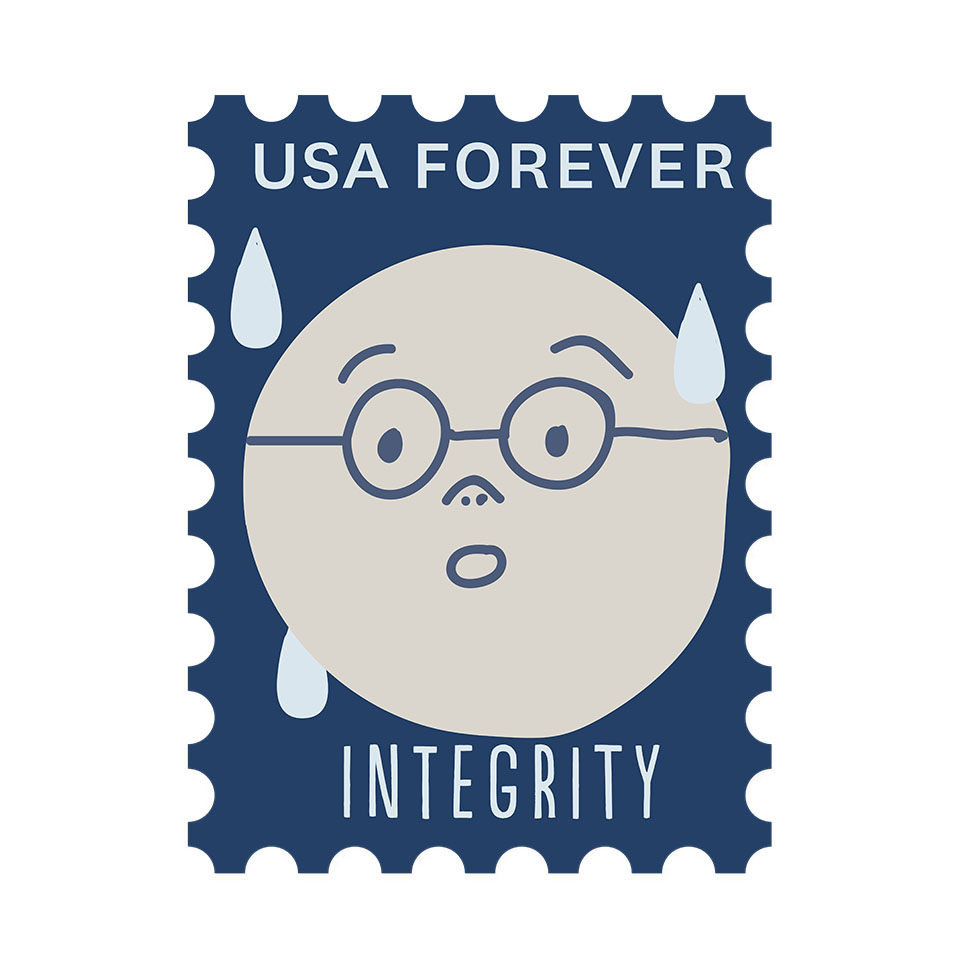 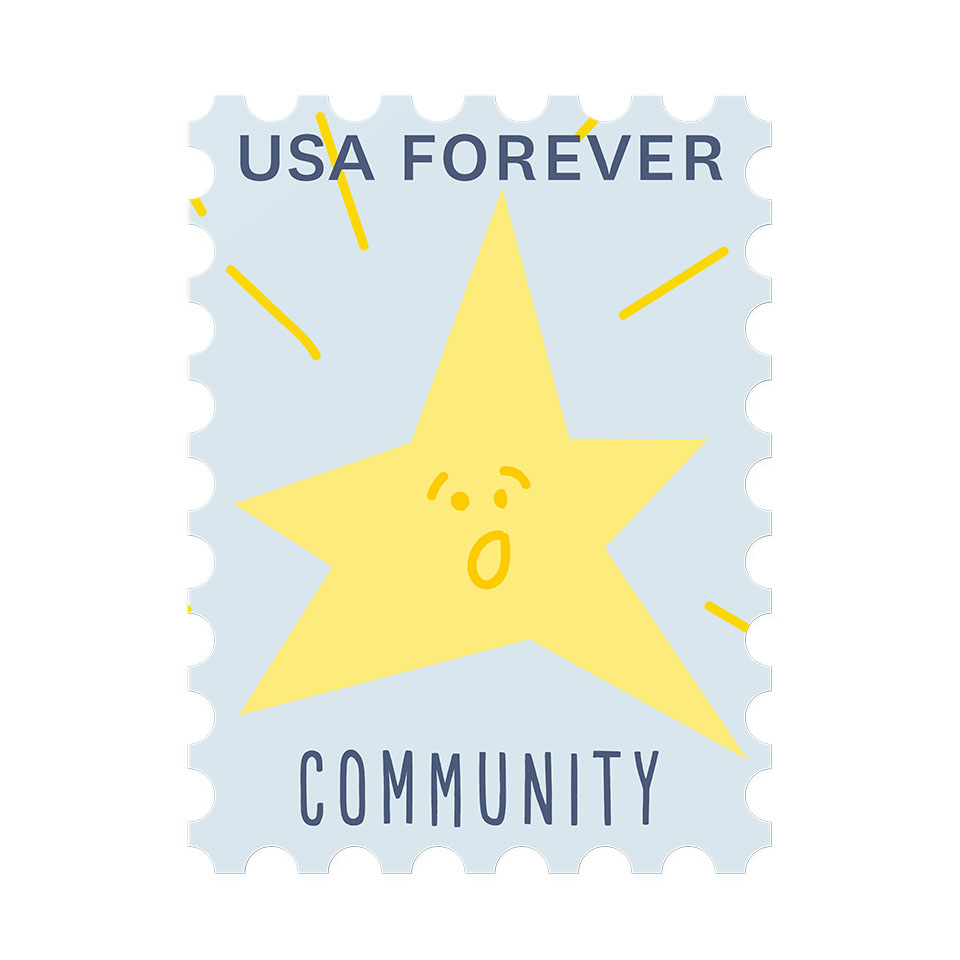 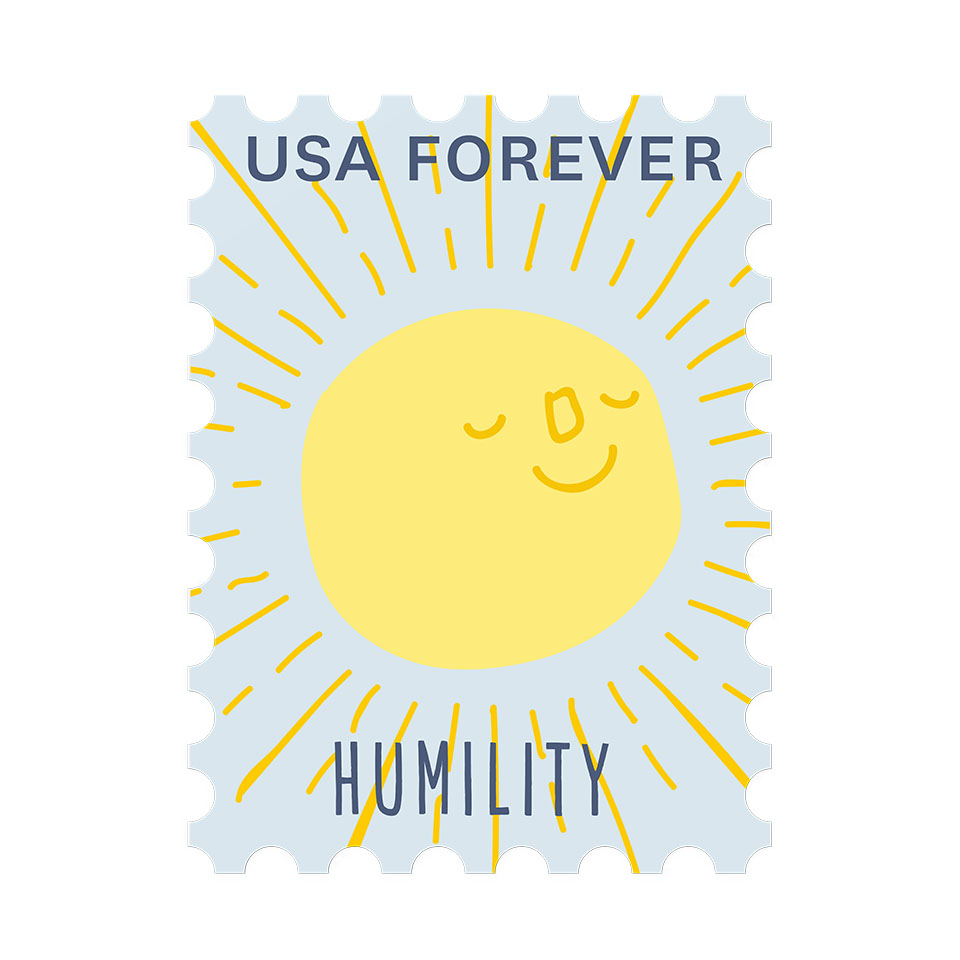 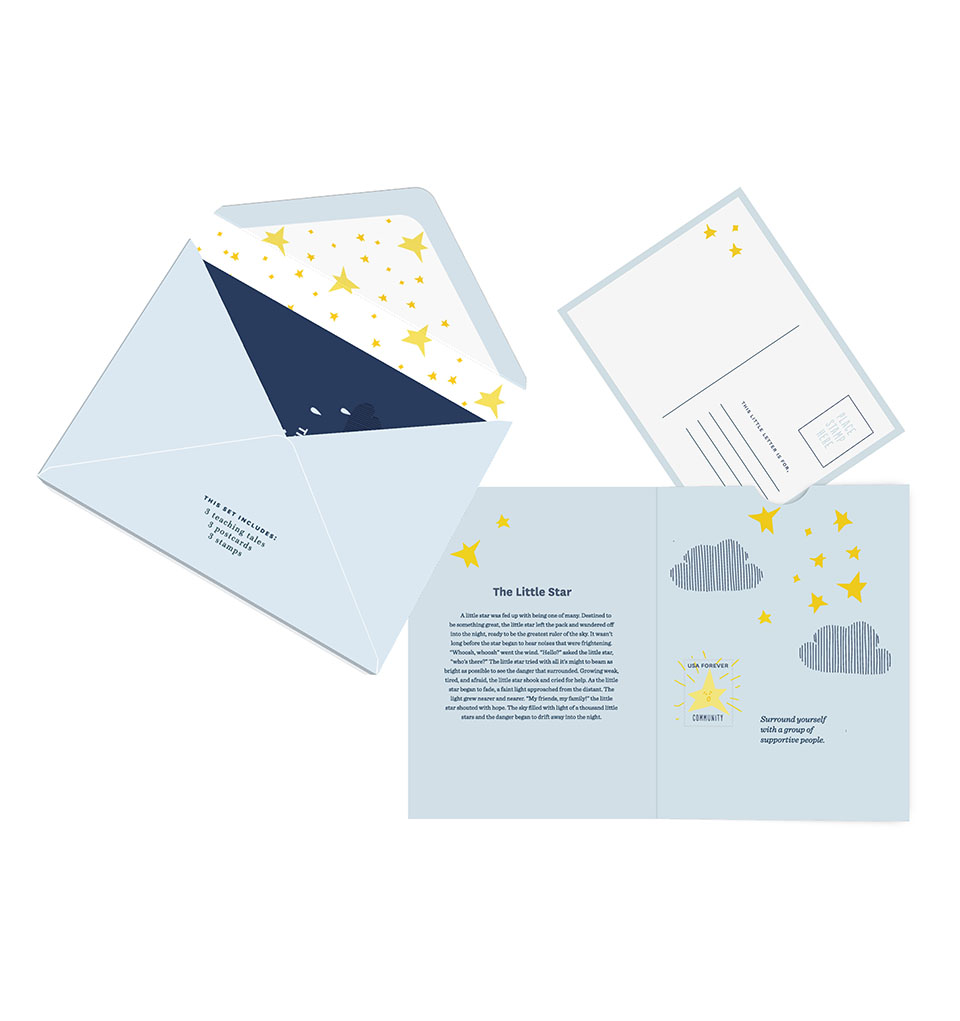 Moral Moments is my solution to those who desire connection for and with their children. This series of stamps, stories, and postcards is born from Aesop's Fables, more specifically the following quote from Joesph Campbell,

"When the story is in your mind, then you see its relevance to something happening in your own life. It gives you perspective on what's happening to you. With the loss of that, we've really lost something because we don't have a comparable literature to take its place."

Fables were actually spoken for centuries before they were written. In essence, they were a way for parents to connect with their children and pass down knowledge. While Aesop's Fables have traveled through time and culture, it isn't as common to hear them anymore. Unfortunately, it also isn't as common to send letters anymore, which, essentially is device for communication and knowledge as well. I decided to combine the two elements, Aesop's Fables and Mail, to create Moral Moments as a way for parents and children to connect and share knowledge.

Moral Moments is a series of stories that I wrote based off of Aesop's most famous fables. Each box set is a different theme and the one pictured is The Sun, The Moon, and The Stars. Inside the box is three small booklets, each with a different story. Each booklet opens up to the story with the main text on the left and the illustration on the right. The heavy copy on the left is meant for the parent to read to the child, and the smaller but larger text on the right is meant for the child to read, as it is the main lesson. Incorporated in each of the stories' illustration is a stamp. This is for the child to literally take away the key moral of the story and use on the postcard that slides out of the top of the illustration. The children are encouraged to write a postcard to someone telling them what they have learned. For example, the lesson in The Little Star is Community, the child could write a postcard to a friend or teacher letting them know that they appreciate having them in their own community. The typefaces and illustration styles are playful and kid-friendly, while the colors are those that are found in the sun, moon, and stars.