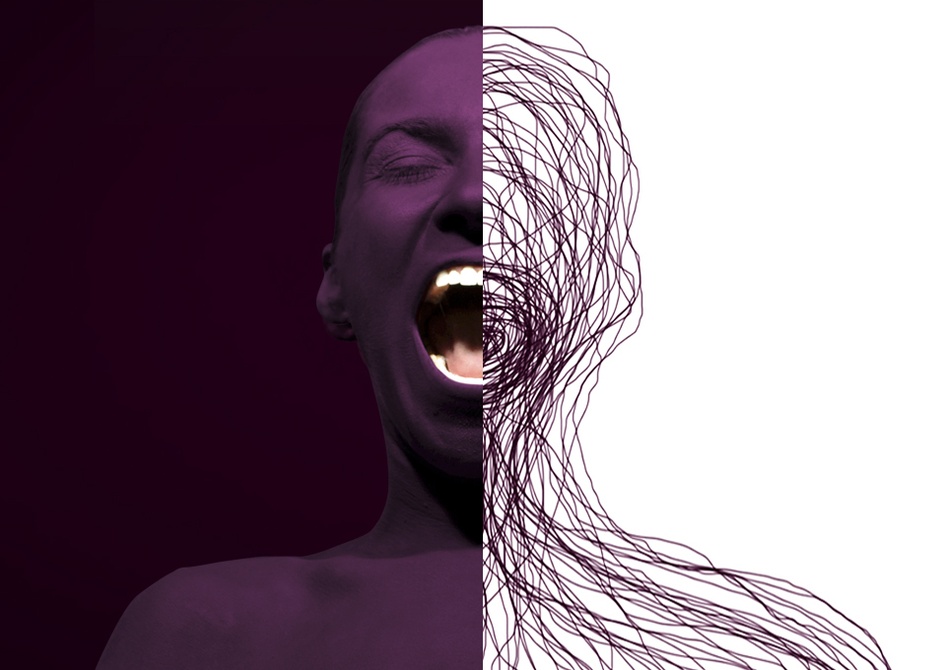 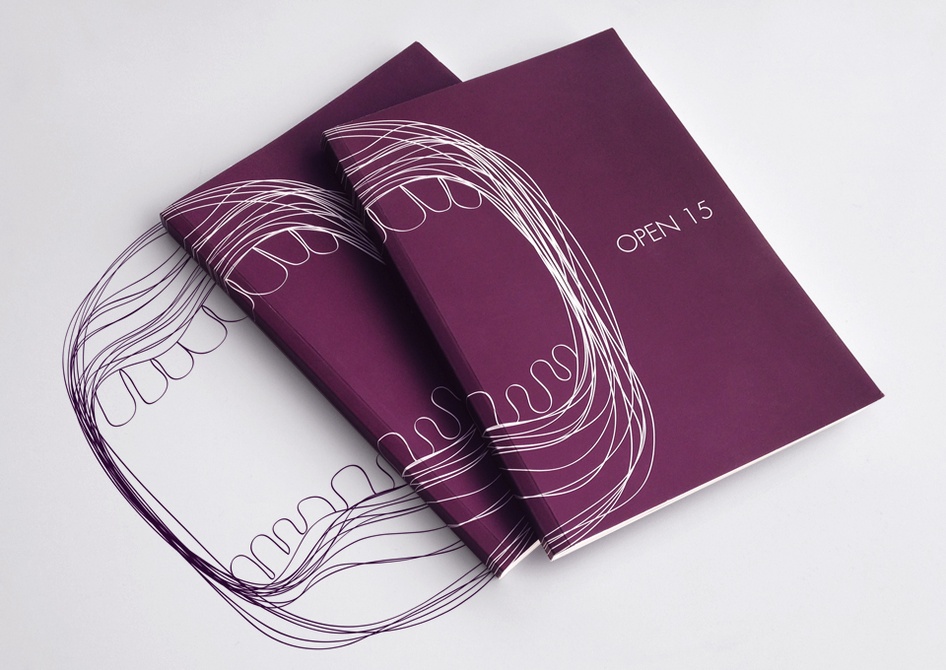 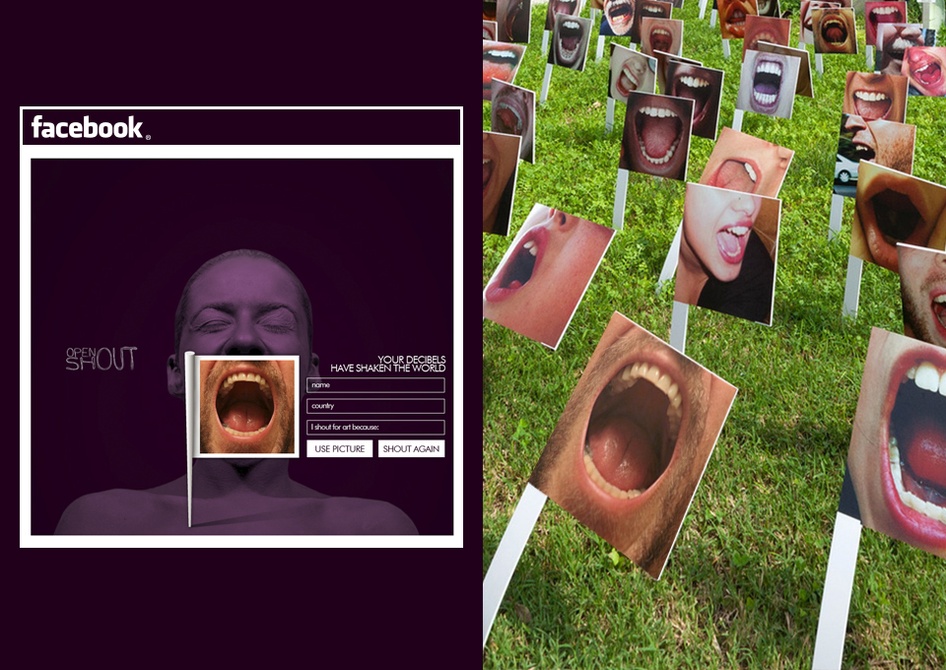 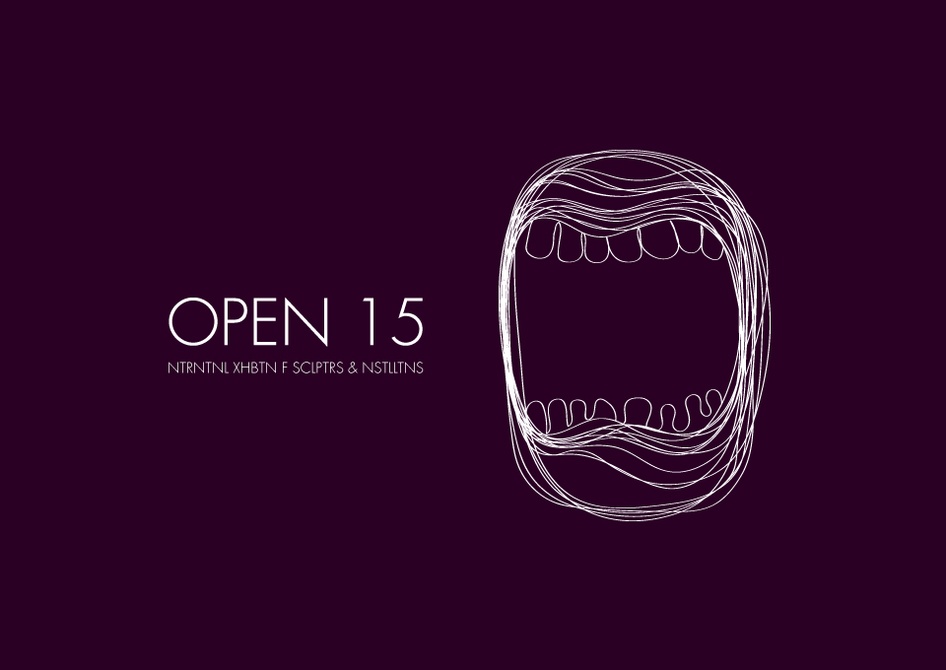 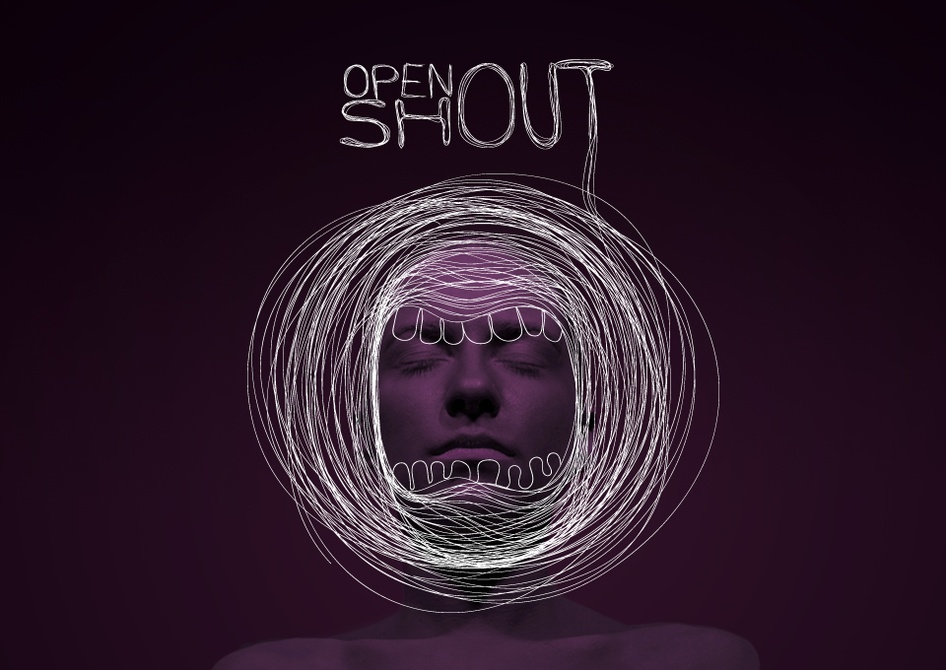 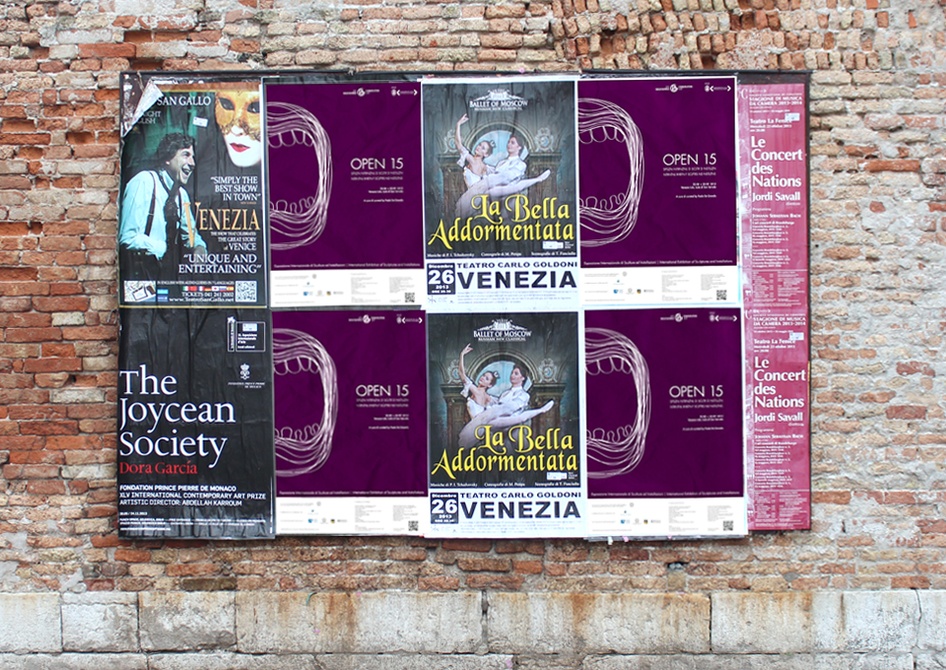 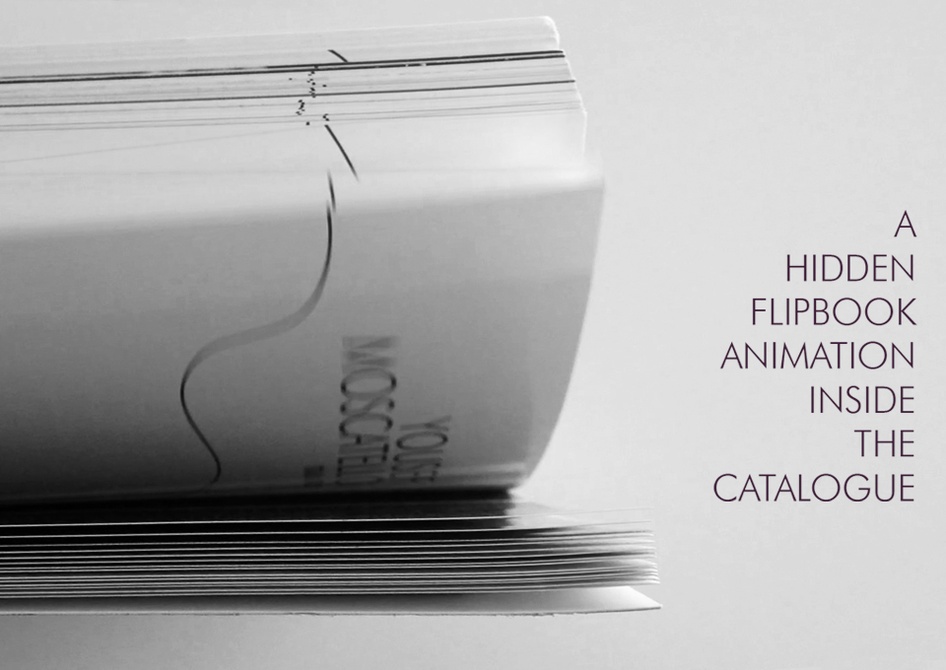 Arte Communications - an art organisation based in Venice Italy – commissioned HIPPOS to create the branding for the 15th edition of OPEN – International Exhibition of Sculpture and Installation. OPEN is held every year during the Venice Film Festival. It merges sculptures and installations with the public spaces of Lido di Venezia, in order to create a more approachable art show, and raise awareness on the importance of contemporary art. The client wanted to have a strong concept on the idea of openness to be applied on communication materials (website, intro animation, catalogue, outdoor banners, posters, leaflets, directional totems, etc.); moreover, the organisation needed an art-related, branded activation that could create engagement among art aficionados and tourists.

Art has its own complex language. We wanted to connect the human ability to communicate through language with the idea of openness applied to art. That is why we looked for an action that could combine the three types of language (verbal, paraverbal and nonverbal); when shouting, we use sounds, voice intensity and gestures – this way the three types merge into a complex action. But the most interesting aspect of shouting is that physiologically we can use only vowels.

We made a graphic-gesture experiment. The purpose was to quickly draw someone shouting, while the illustrator himself shouts. The result was used both as logo mark and key visual for the communication materials. The logo concept was also built on the idea that while shouting, we can use only vowels, as stated before. So, we deleted all the vowels from the descriptive text of the logo, except the ones from OPEN (for naming recognition reasons). The resulted logo is a balanced coexistence of sounds (vowels + consonants), graphics and gestures.

From the idea of drawing while shouting, we have developed a series of features for the communication materials. The catalogue was designed with a hidden flip book animation that can be discovered only by quickly browsing the content. On every left page of the catalogue, we have drawn a different curved line that represents a frame of the animation. The same line appears also in the introductory video, and website (www.open15.it) where it turns from a simple graphic motif into a complex symbol - the human shout.

The client wanted an art-related, branded activation. So, we developed OPEN SHOUT – a Facebook manifesto / art installation in Venice. We created an application where people from all over the world could upload the image of their own mouth shouting and their reason to shout for art. The purpose was to use all the images from the app to create an installation, which confronts the problems of contemporary art in the world, during the financial crisis. The uploaded images were printed on plastic flags and plunged in a public garden on San Servolo Island, Venice, to form a symbolic field of shouts. Every flag contained on a side each image previously uploaded, and on the other side “the shouter’s” name, his/her country of origin, and the reason of shouting, in the form of the sentence “I shout for art because…”.
For more information, please visit http://www.hipposgroup.com/#/open/ and www.open15.it

The branded installation doubled the number of social media fans, and increased the engagement on the Arte Communications Facebook page by 25%, and the awareness of the event, worldwide. People from all over the world participated to the OPEN SHOUT manifesto on Facebook and the website had a reach of more than 10,000 visits during the event. Moreover, OPEN SHOUT became part of the OPEN 15 showcase, among the other sculptures and installations.