Renaissance in another dimension 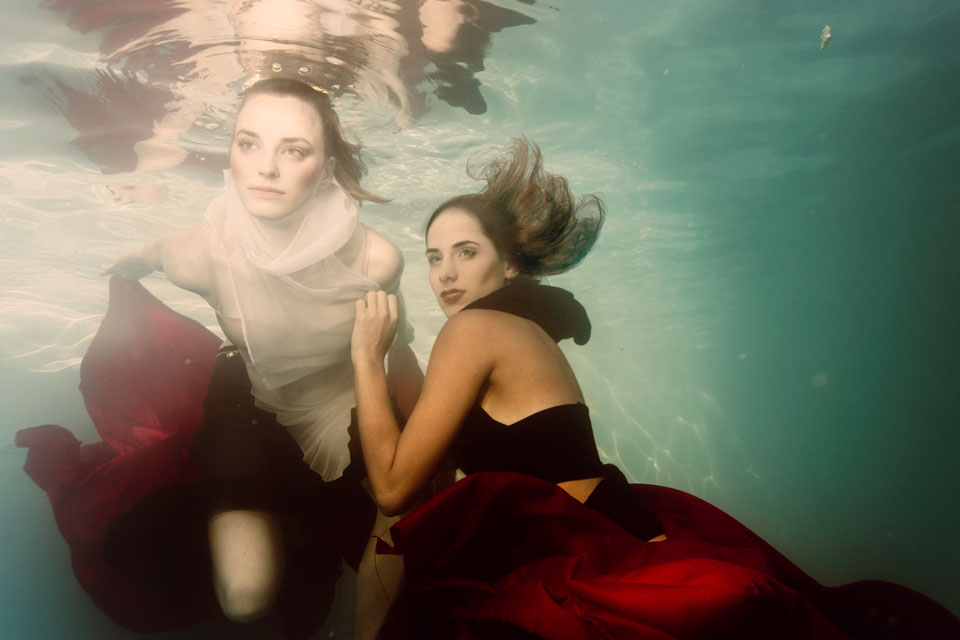 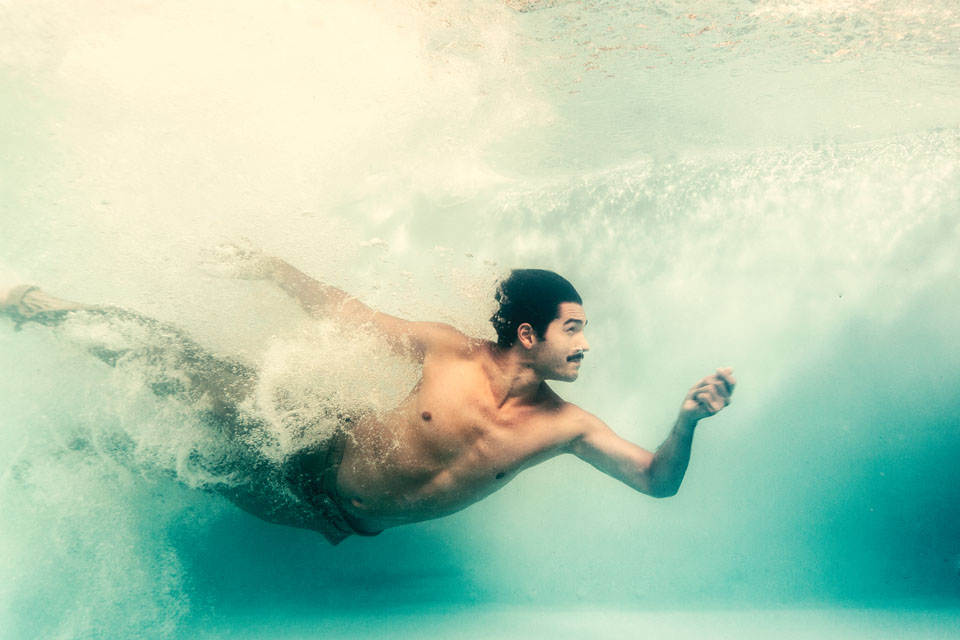 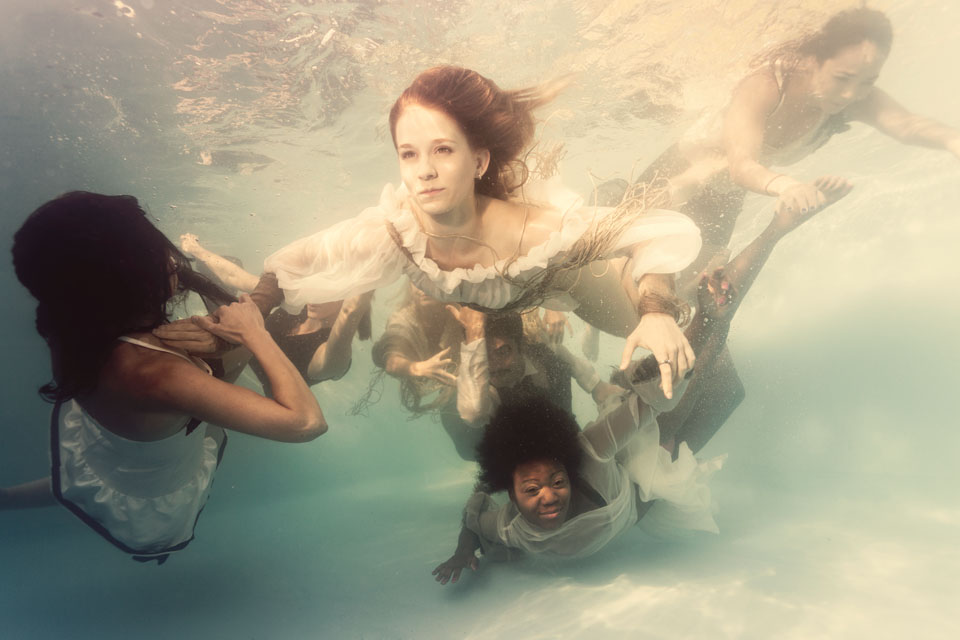 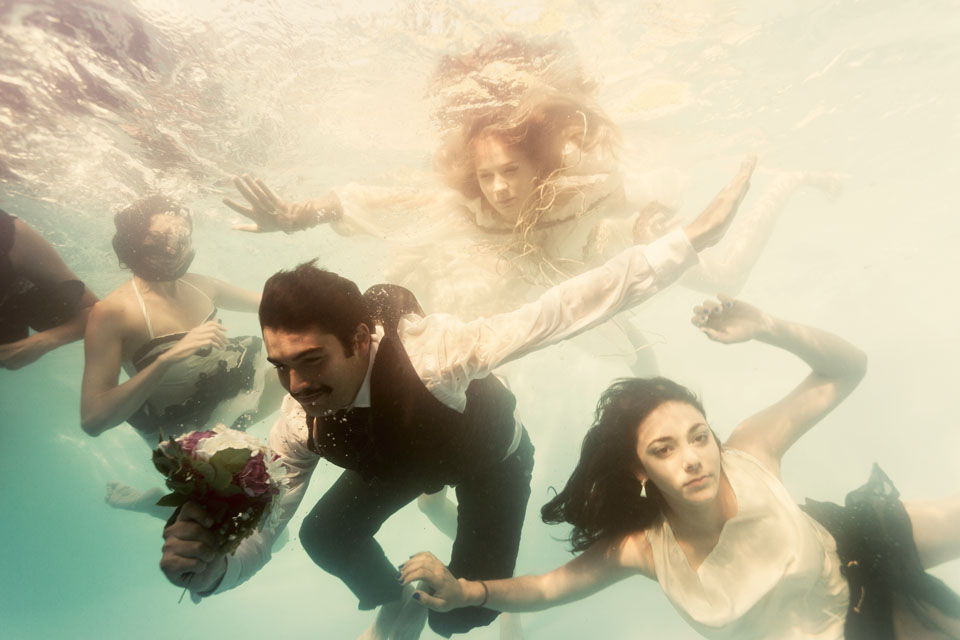 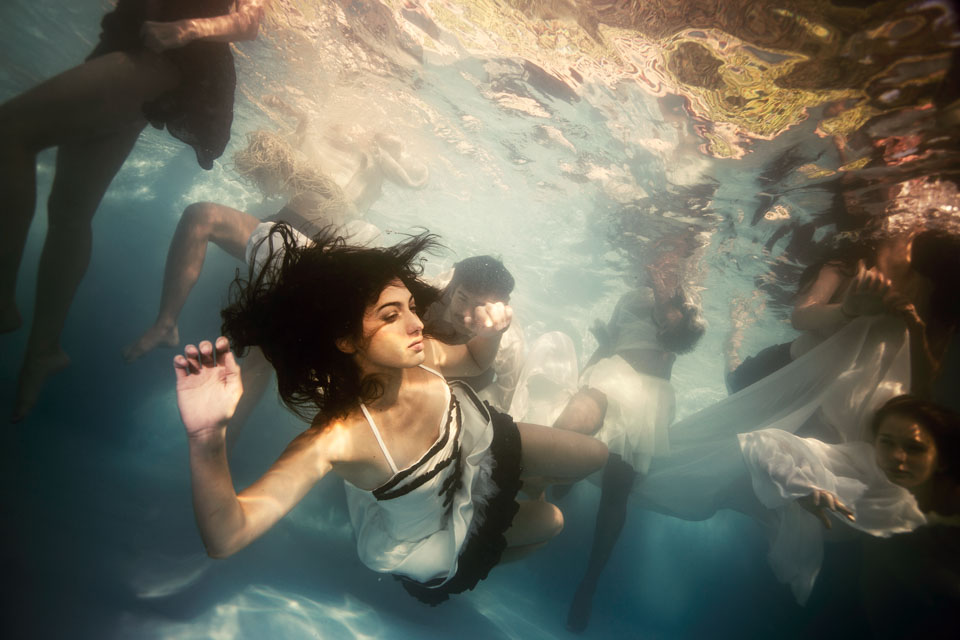 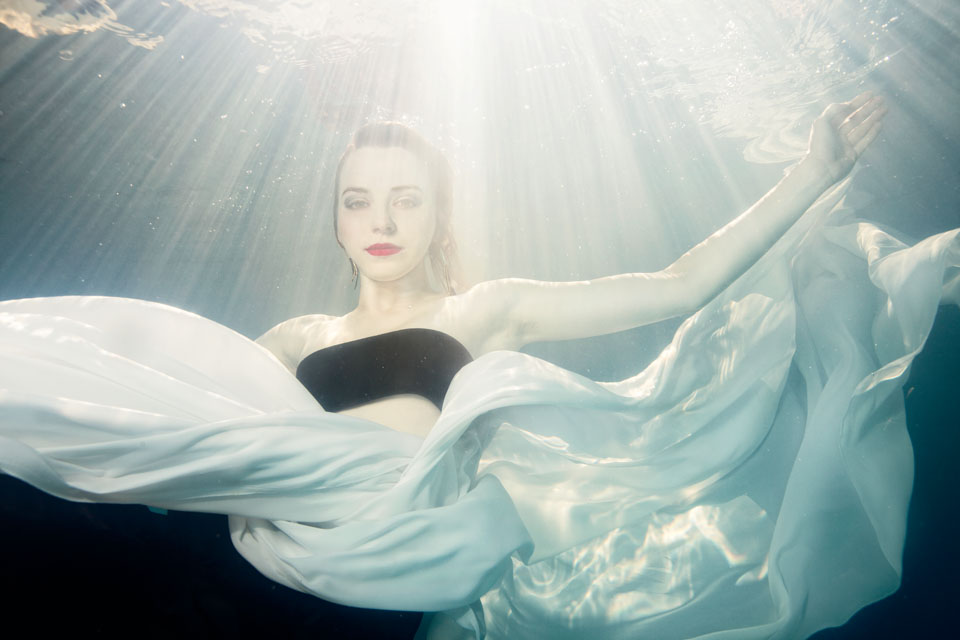 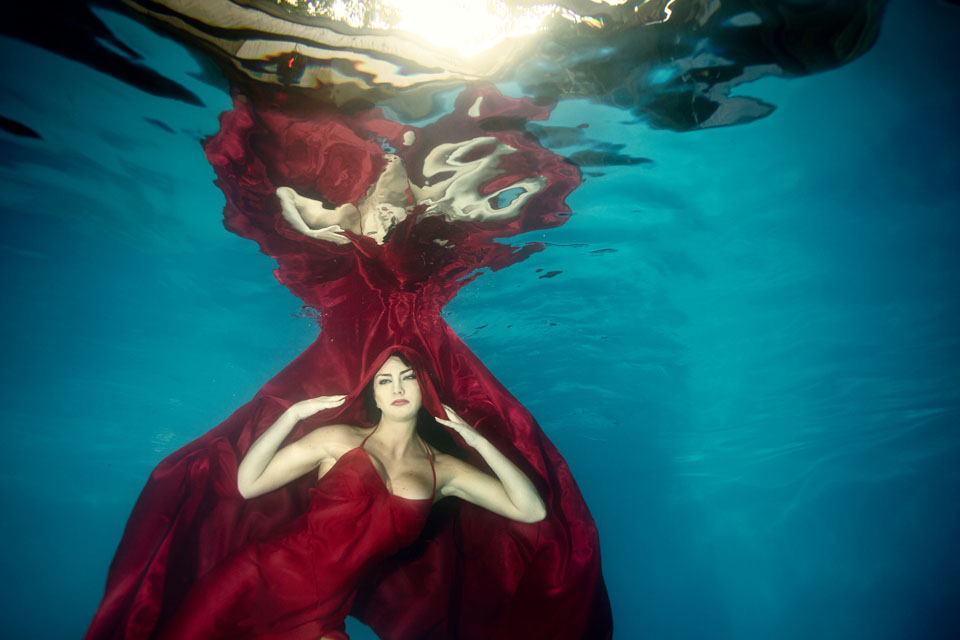 Title
Renaissance in another dimension

Photos made by A. Tamboly, www.tambolydesign.com
Fashion: Farah Sydney
Make-Up: Agata Karas, Leni Sauerbier
Idea:
Water is one of the four astrological basic elements and the strongest among them. Water is the source of life and there is no life without water. The Earth is a watery place. About 70% of the Earth's surface is water-covered, and the oceans hold about 96.5 percent of all Earth's water. But water also exists in the air as water vapor, in rivers and lakes, in icecaps and glaciers, in the ground as soil moisture and in aquifers, and even in human beings and all the living organisms. Almost 60% of the human body is water. Water is like air never sitting still, though, and thanks to the water cycle, our planet's water supply is constantly moving. Water unceasingly changes shapes and transforms itself. It is thus a model out of which everything can be born.

Water, consequently, becomes a symbol of fertility that can be found in all the myths and all the religions. Beings and things are born of water. Water also possesses medicinal virtues. Some waters are recognized miraculous powers capable of healing the bodies. It is also a source of purification. Purification for the individual beings but also for the whole of mankind. The Flood is a founding episode in numerous civilizations. The Flood is a re-creation of the world. One emerges from water in order to be reborn. Water is omnipresent in the founding myths of most civilizations. It can be found in Ancient Greece, in the Bible, in the Holy Qur’an but also in Australia’s Aborigine tradition. Water lies at the heart of all the myths and all the religions. In Greek mythology, Poseidon, god of the sea, is one of the most important deities. Deity of the tempest and of the earthquakes, he is, contrarily to Triton, his son, the one that punishes. In monotheist religions water constitutes a link with God. In the Old Testament it is the instrument used by God to punish (the Flood) or save (the Crossing of the Red Sea). The New Testament will return to the symbols of the ancient Scriptures. Jesus will be baptized by John in the waters of the Jordan while the episode of the Wedding at Cana and the transformation of water into wine will mark Jesus' first miracle. For the Muslims the spring in which Ismael, son of Abraham and Agar, quenched his thirst has become a holy place. Water, thus, is characterized by a very strong symbolical dimension which allows to build our own relation to the world and other beings. It comes as no surprise that it was such a source of inspiration for musicians, poets and painters. Imagining a parallel dimension of underwater living for humans is the subject of this exhibition. Picture the water surface as a gate between two different dimensions, two different worlds, in one of them water is the air we breathe, the medium we move in and the environment for our daily life.

Creating upon this given concept pictures that demonstrates this power and spirituality of water and adapt the renaissance ideas to the pictures underwater to give it this spiritual meaning, as many renaissance paintings were about spirituality, angels, gods, religions, poetic scenes, those elements could be seen here too.