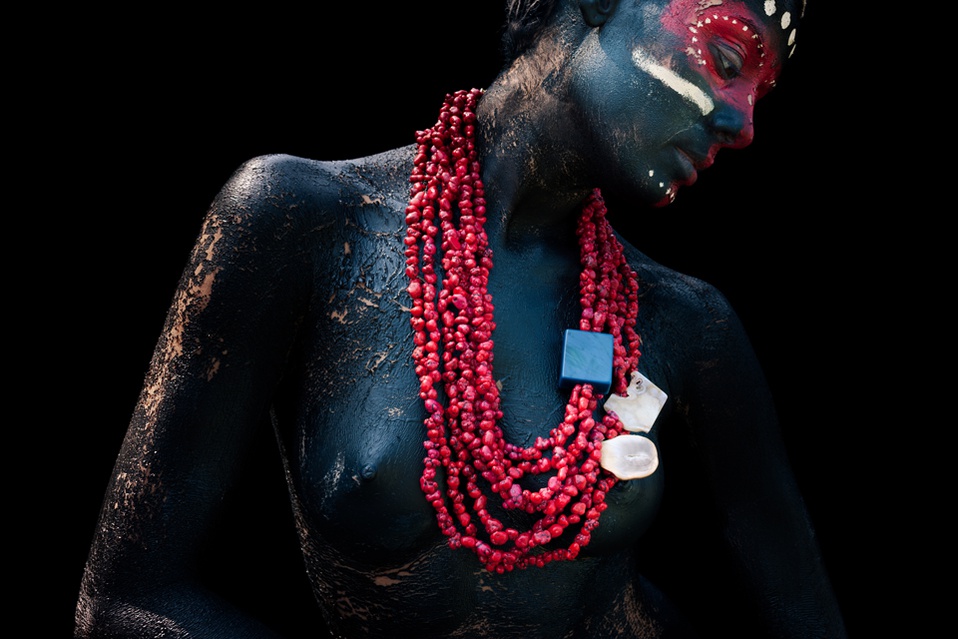 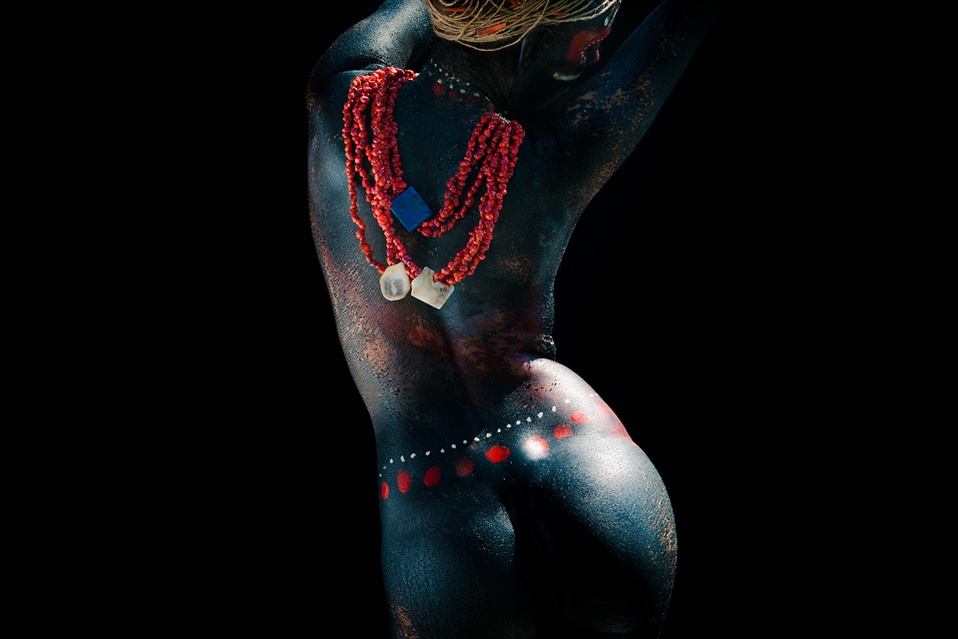 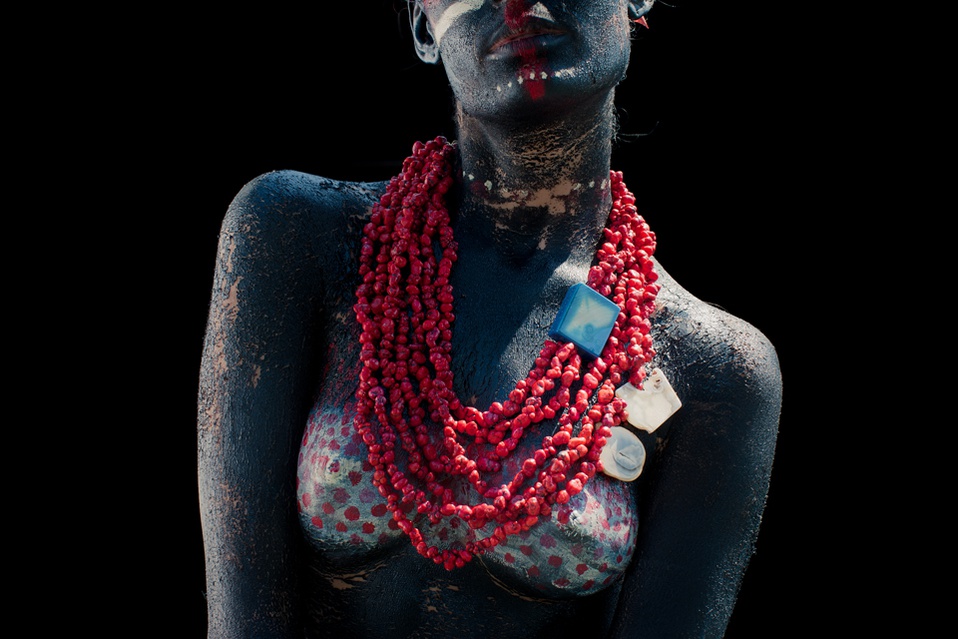 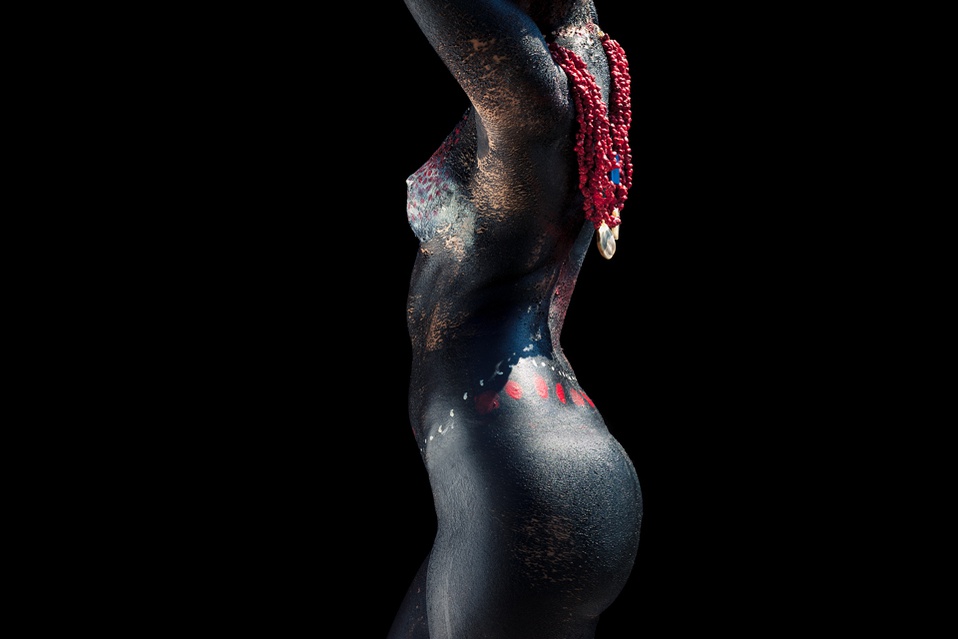 A few new images from a shoot I did awhile ago for a Brazilian jewelry company, Amor da Terra - which means “Love of the Earth” in Portuguese. The jewelry has an organic, tribal sensibility to it (as it should, given the name). To compliment it, I looked to the body paintings of the tribes along the Omo Valley in Ethiopia for inspiration. Somehow putting Amor’s tribal jewelry on the human form transformed into tribal art if you will made all the sense in the world. To further play off the jewelry’s tribal sensibility, we built a black north-light tenting (as inspired by Irving Penn’s method of photographing indigenous tribes), and I photographed our model, Priscilla Miranda, emerging out of the black into the sun. No lights were used other than God’s light. Anyway, for what it’s worth, this was the mad thinking that informed the imagery.