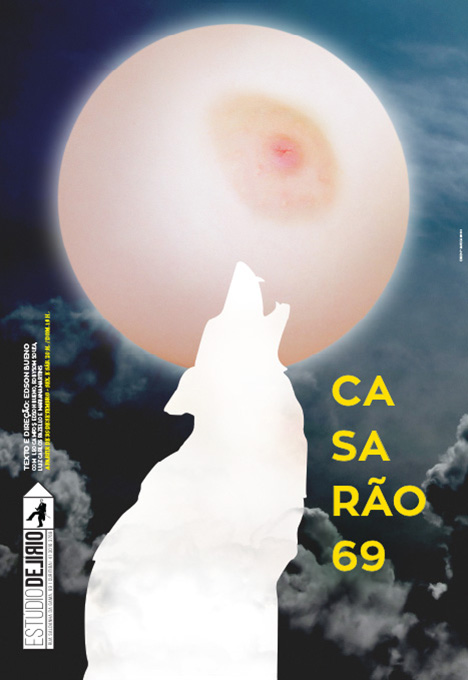 Tragicomedy inspired by Alfred Hitchcock's famous film "Psycho" about a young serial killer who, a compulsive killer of women, is held at home by his super protective mother. The comedy is born of the confusion of sexual identities, where women have to dress up as men in order not to be murdered and men have to dress up as women to serve as bait for the murderer.

The killer becomes a werewolf when he sees the naked victims. The wolf howling at the moon in the shape of a breast is the image that shows the cross between comedy and terror that is part of the text of the play.

Full house all over the season.