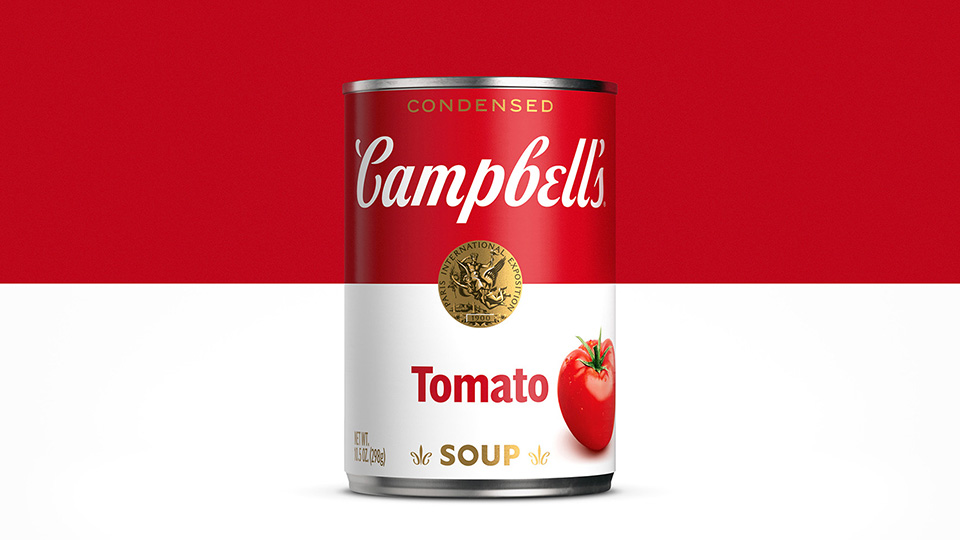 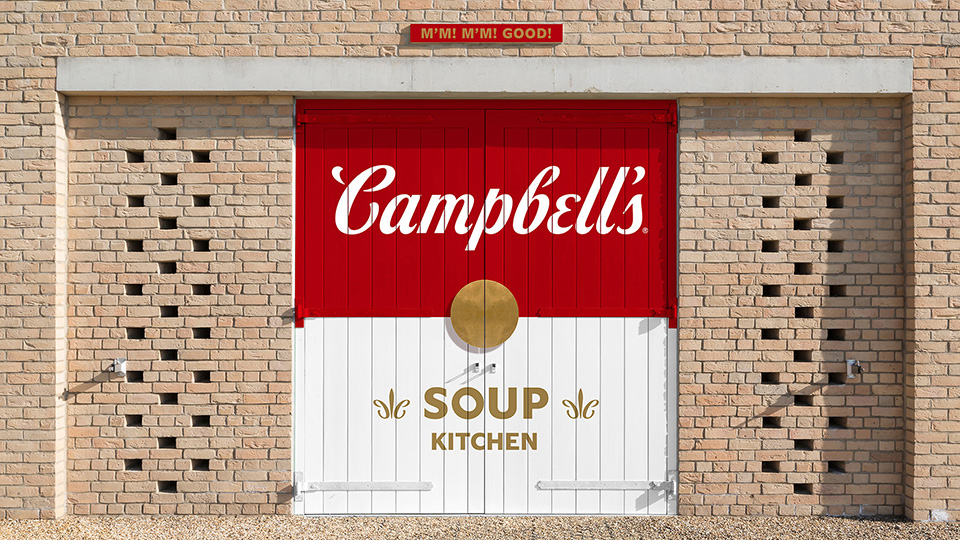 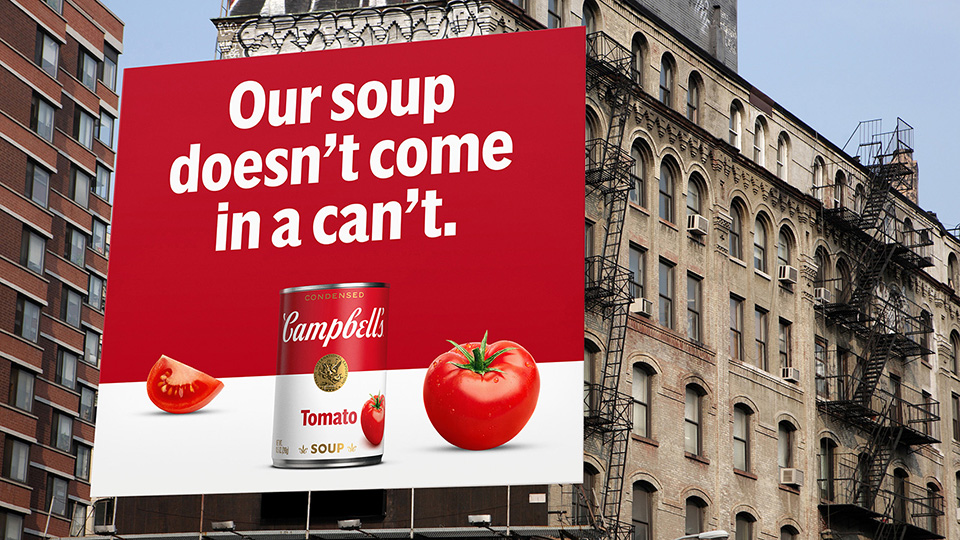 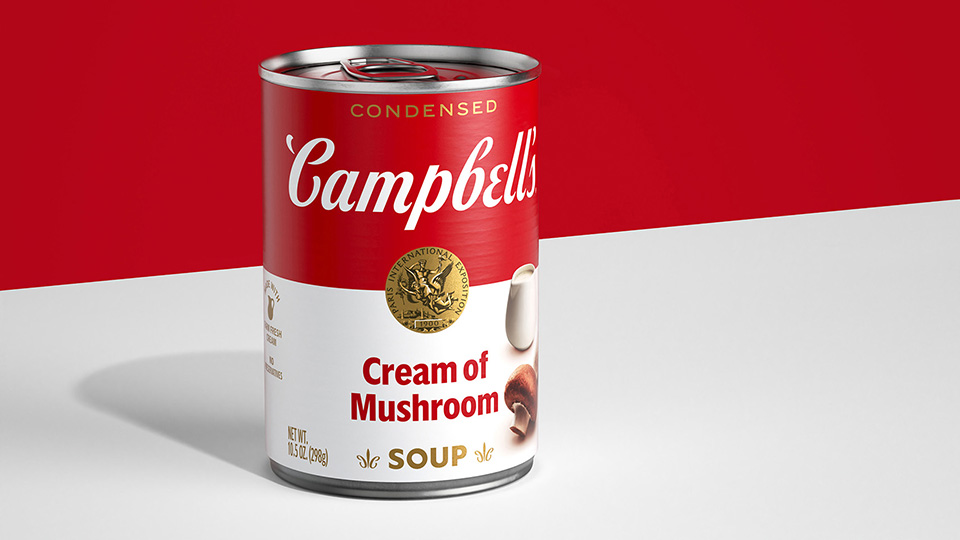 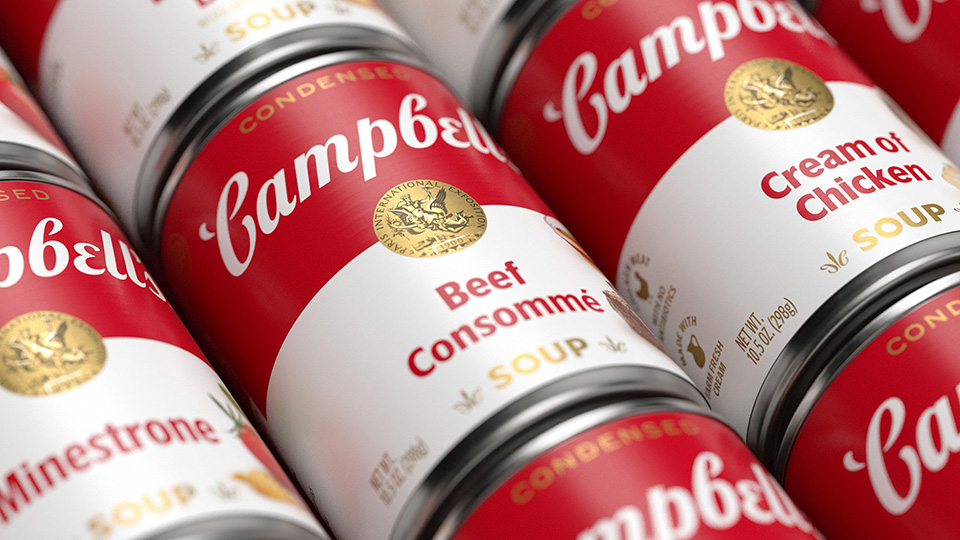 Campbell’s Soup is an American icon of design and culture alike. Our assignment was to bridge the widening gap between historic brand love and decreasing space for Campbell’s in consumers’ shopping carts, and to reverse a steady decline in sales. Younger buyers were turning to a growing range of competitive products in and out of the soup aisle. Building on the insight that Campbell’s is often used as a meal starter, a cooking-focused positioning of “start something good” was introduced. We designed packaging and a broader visual identity centered around this core idea.

The redesign considered every aspect of the experience. We redrew the script, giving it a soup-dipped feel by separating the characters. We brought esteem back into the medallion with a crisp new illustration and updated, finessed typography. We added wit to the Fleur de Lys, creating it from the C in Campbell’s.

The new packaging started hitting shelves June 2021 and the larger visual identity was launched in conjunction with soup season.

The R&W Redesign was featured in high-performing launch activations that haloed redesign news, and were strategically built to drive cultural relevance and modernization for the iconic brand:
Activations include—planned & executed in partnership with Leo Burnett, MSL, and Spark Foundry:

To help ease the transition of the new label on shelf, RW launched a targeted shopper program (Aug.-Oct. 2021), which included following program highlights. Program was in partnership with the Mars agency.