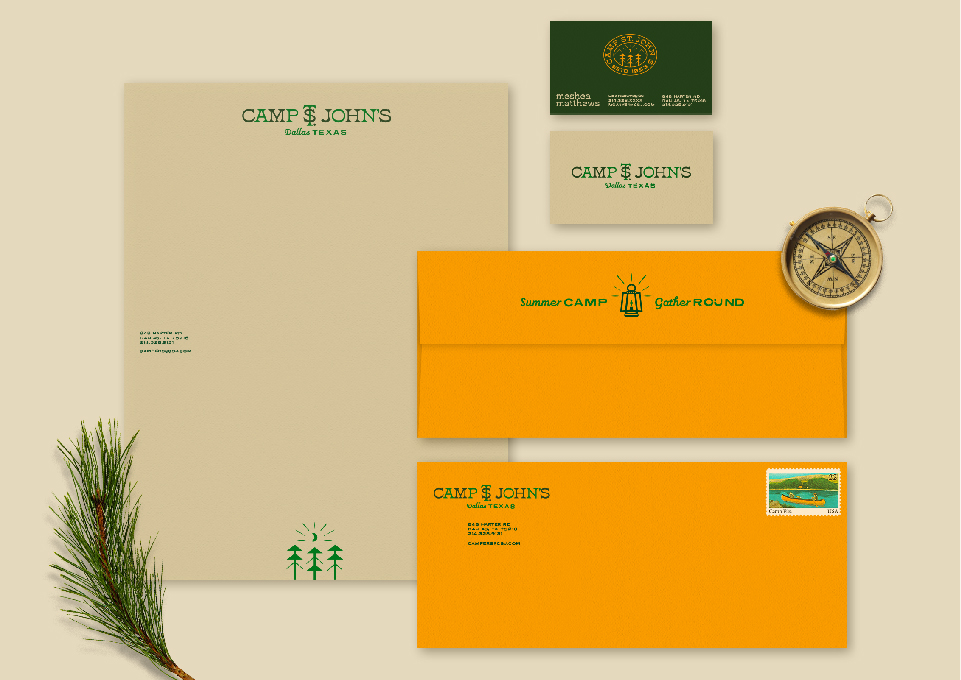 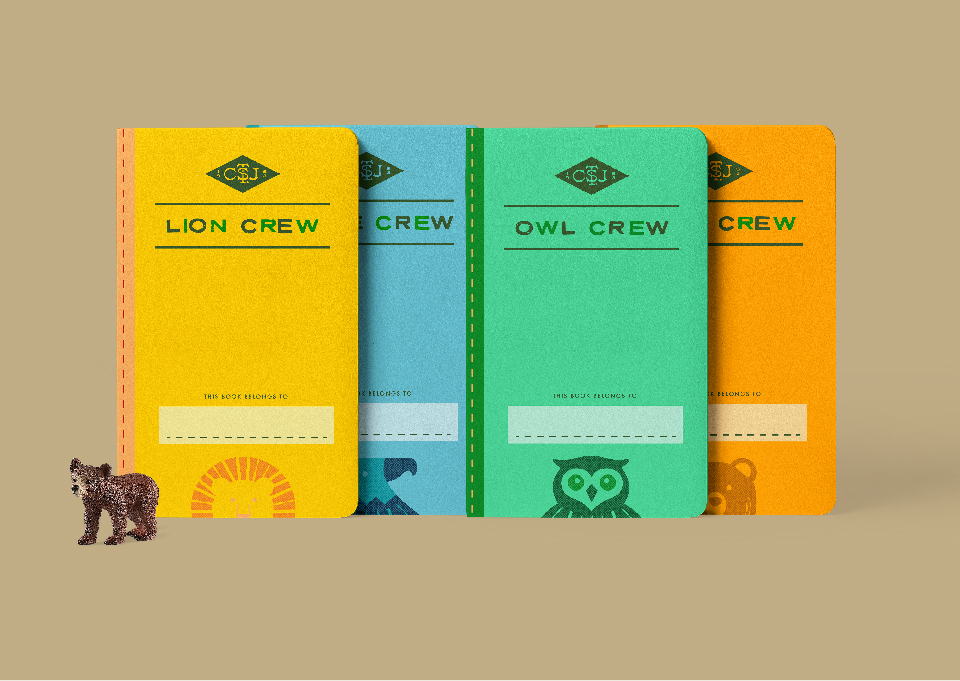 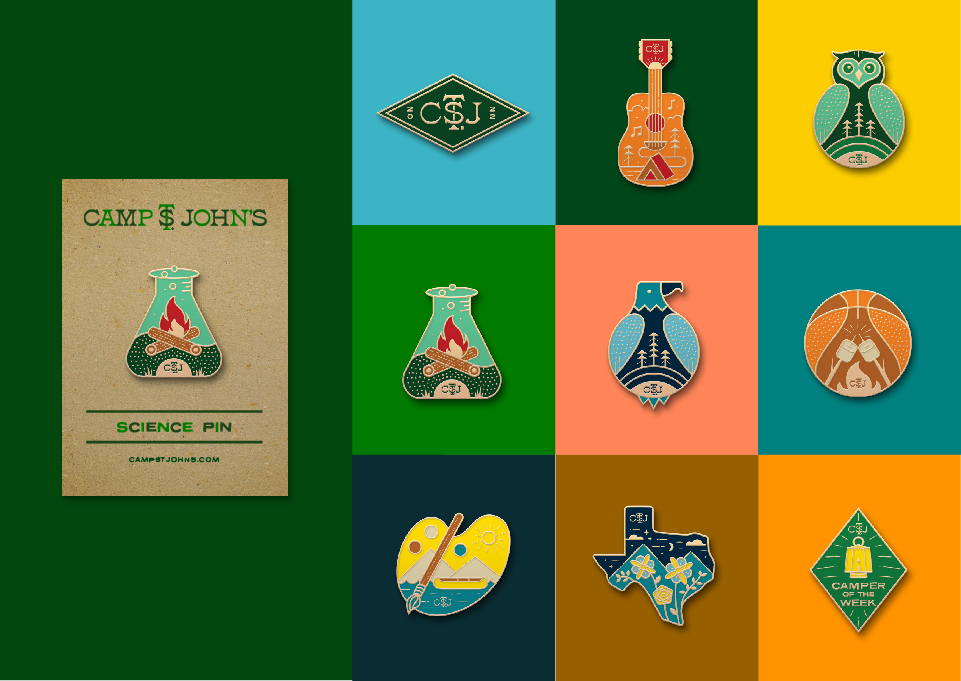 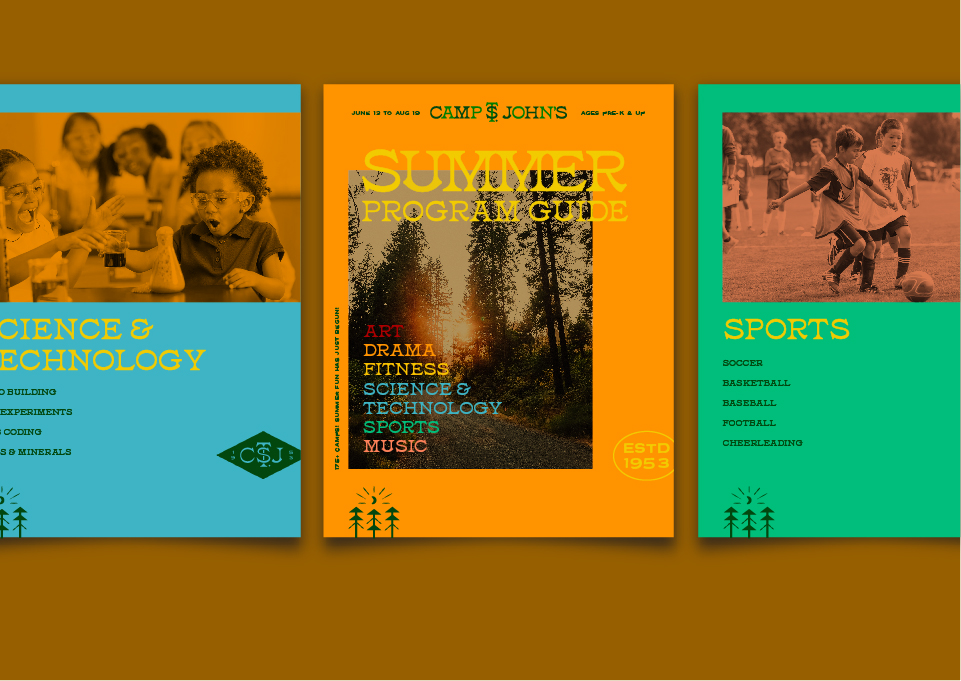 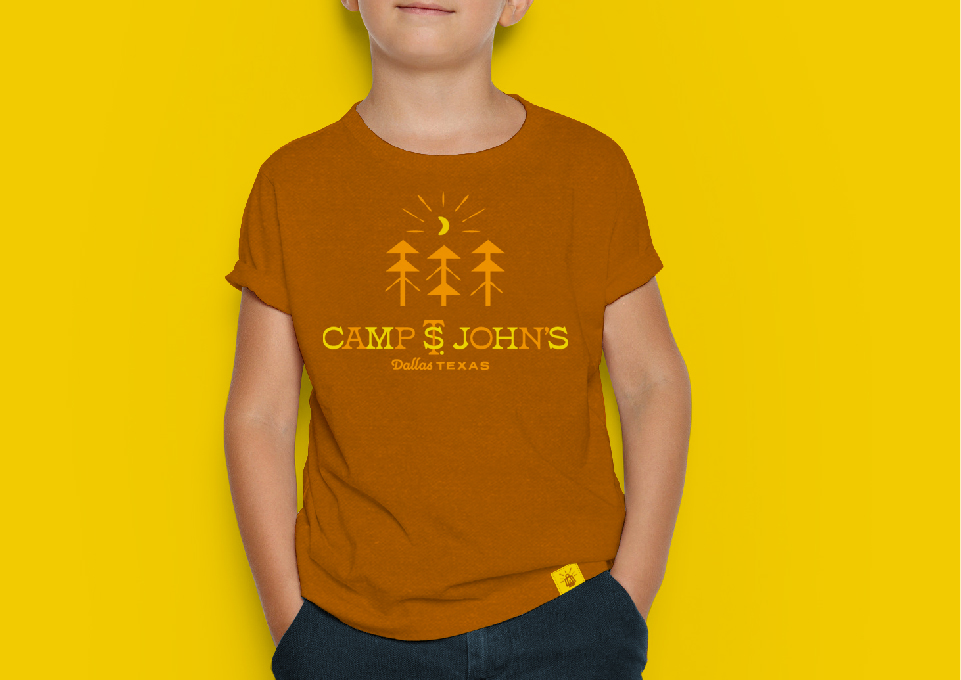 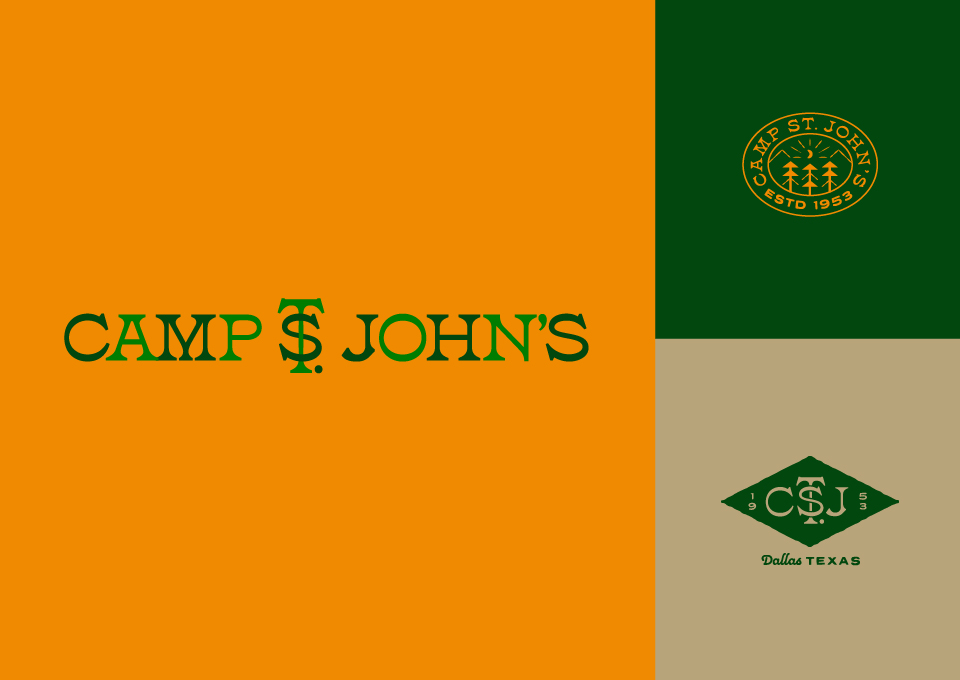 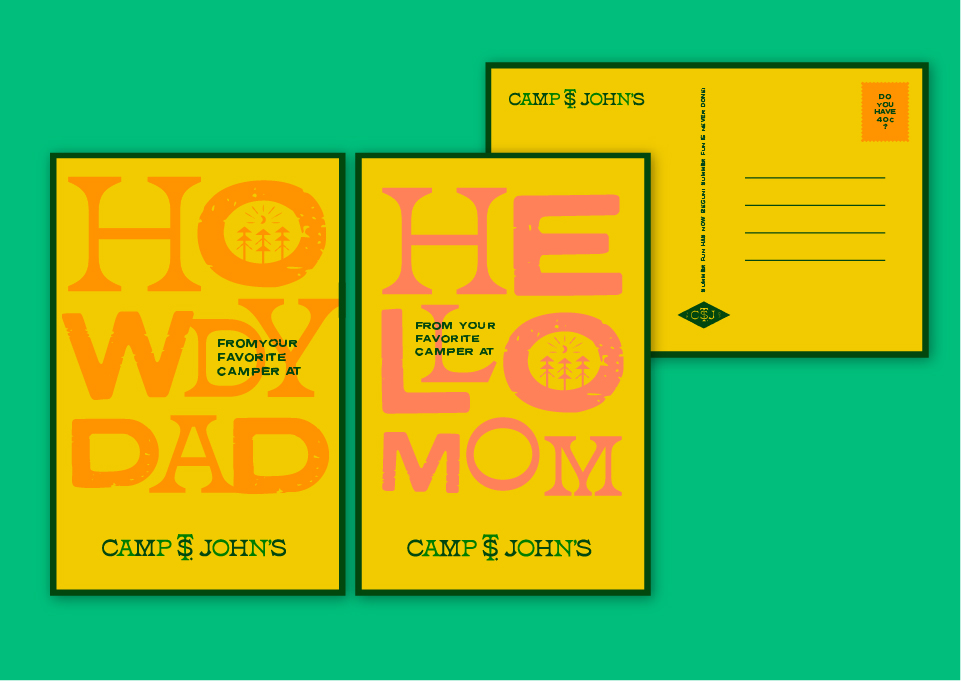 St. John’s Episcopal School is a private school for pre-K to eighth grade in Dallas, Texas. They were revamping their summer program and wanted a new identity for it. The program was originally called “Summer at St. John’s” but was being rebranded as Camp St. John’s. They wanted to bring the overnight camp feel to the campus. Each year the students will be part of a new “crew” and each week there will be new programs and learning themes. We were tasked with creating an identity that would make students feel like they have been a part of history.

The new look needed to feel modern yet established. The identity we created features heritage elements executed in a playful yet vintage style to uphold their 1953 founding year. The color palette is inspired by elements found in nature, but brightened to appeal to a young camper.

The client was thrilled with the final identity and felt that it provided them with an identity that evoked that vintage feel while still feeling very “St. John’s.”