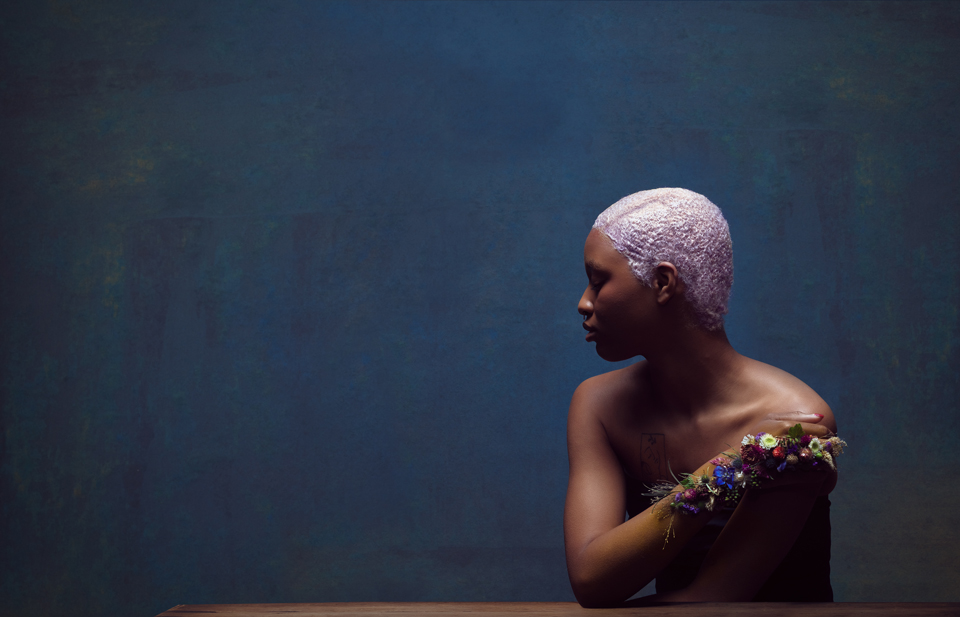 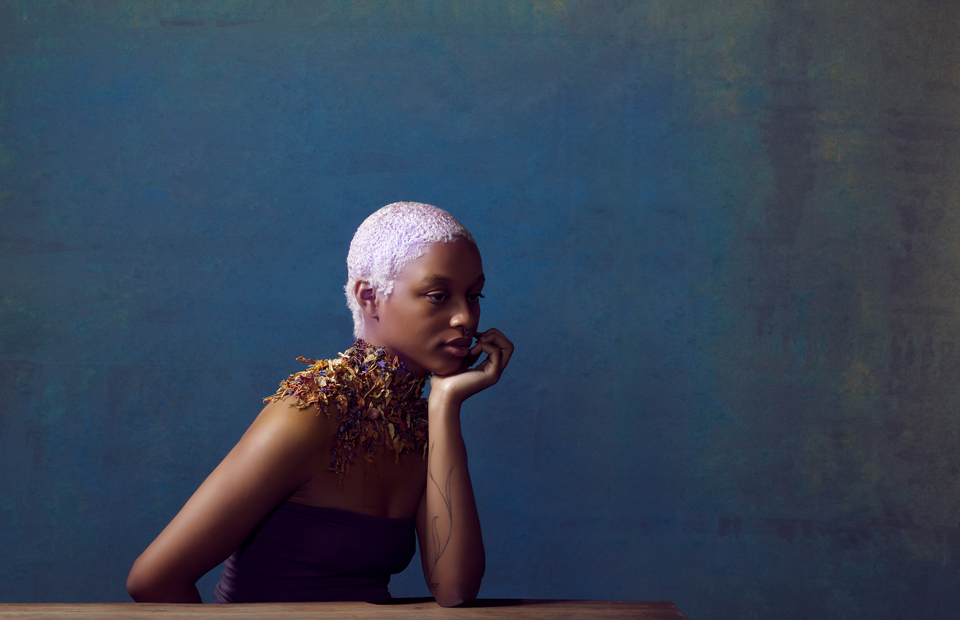 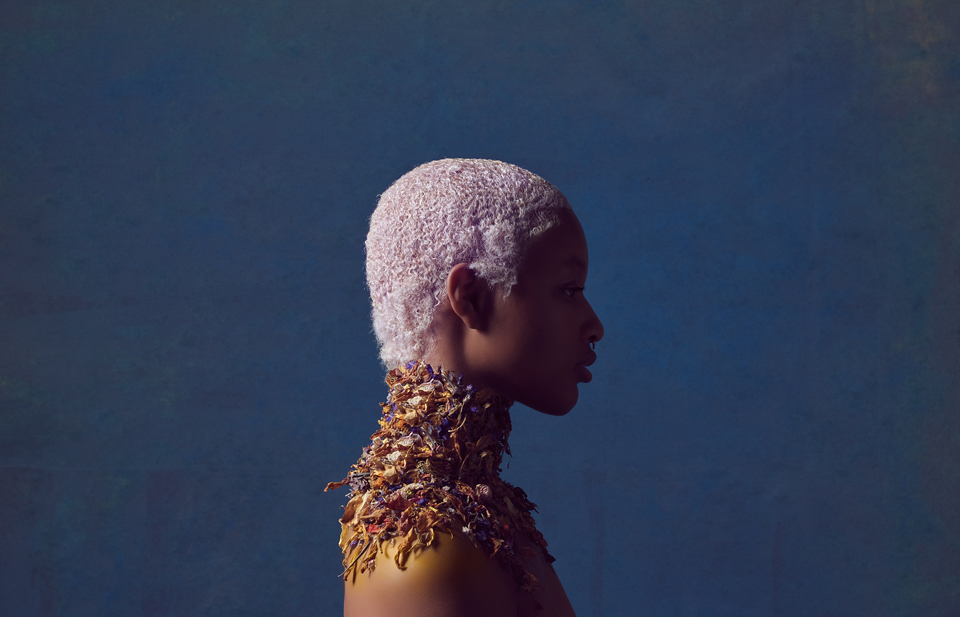 It’s hopeless, but it’s not serious.” This was my father’s go-to mantra whenever I got bent out of shape as a kid. I never knew if this was his Sphinx notion of sage advice, or if he was just messing with me. I still don’t. However, now that I am older (and hopefully wiser), I think I finally know what my father was trying to say all those years ago. It’s what Wendall Berry once said: Be joyful though you have considered all the facts. I love that.

When all the news, it seems, is about the collapsing of the world’s scaffoldings, the ability to be joyful in spite of supposed facts isn’t pollyannaish; it’s hope in the dark. I believe this to the marrow of my bones. As Pablo Neruda so eloquently implored: “We must sit at the rim of the well of darkness and fish for fallen light with patience.

So, with my camera as my fishing pole, I go forth like some metero-sexual Andy of Mayberry, seeking fallen light. And this is the light I recently caught: Kennedi Carter. At twenty-two, she is the youngest photographer to ever have her imagery grace the cover of Vogue. As you can imagine, it’s catapulted demand for her work into the stratosphere. But it’s her personal work that I find utterly captivating. I have no idea how someone so young can be so attuned to the world. At her age I was only interested in finding a girlfriend. And failing miserably.