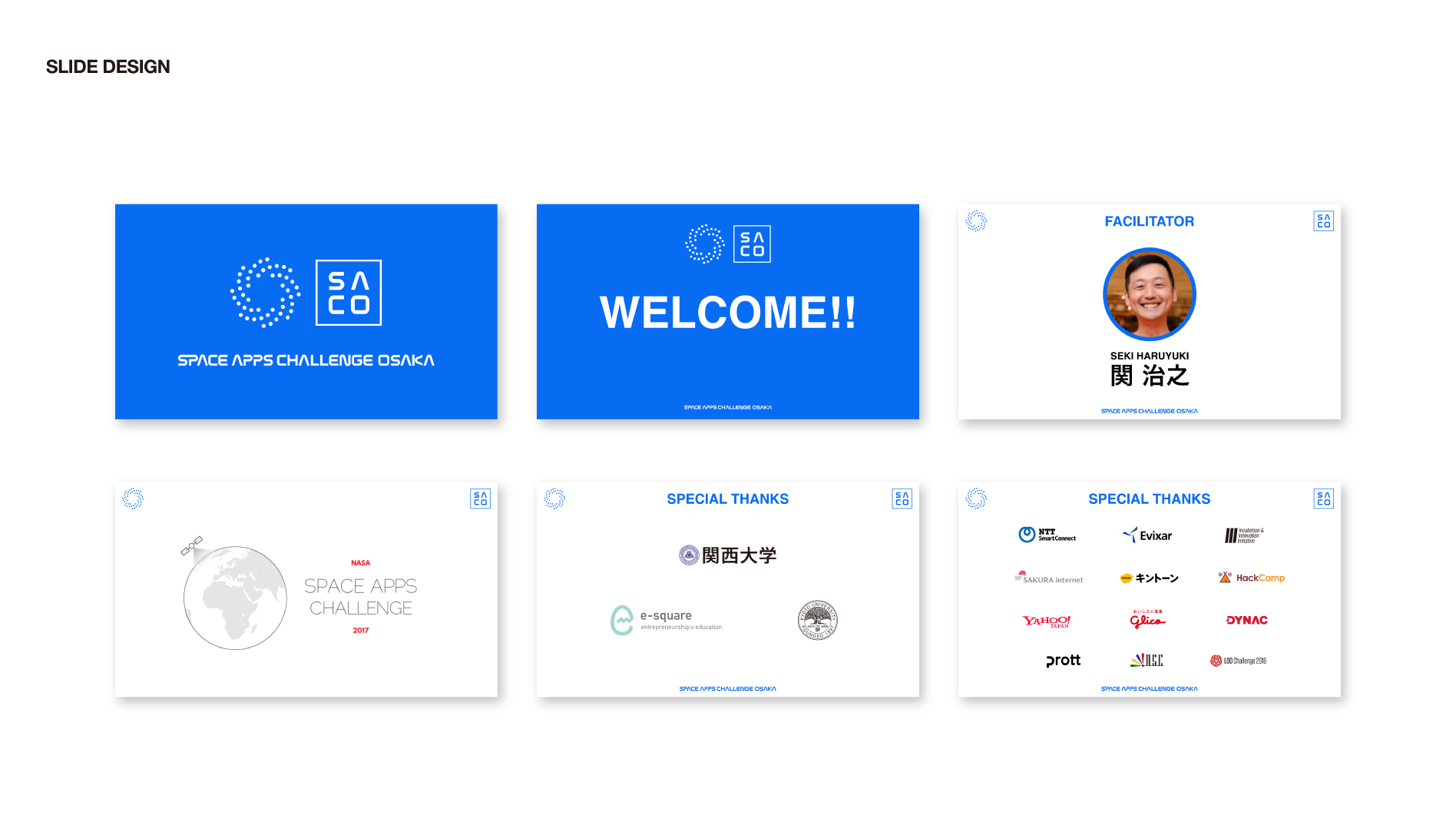 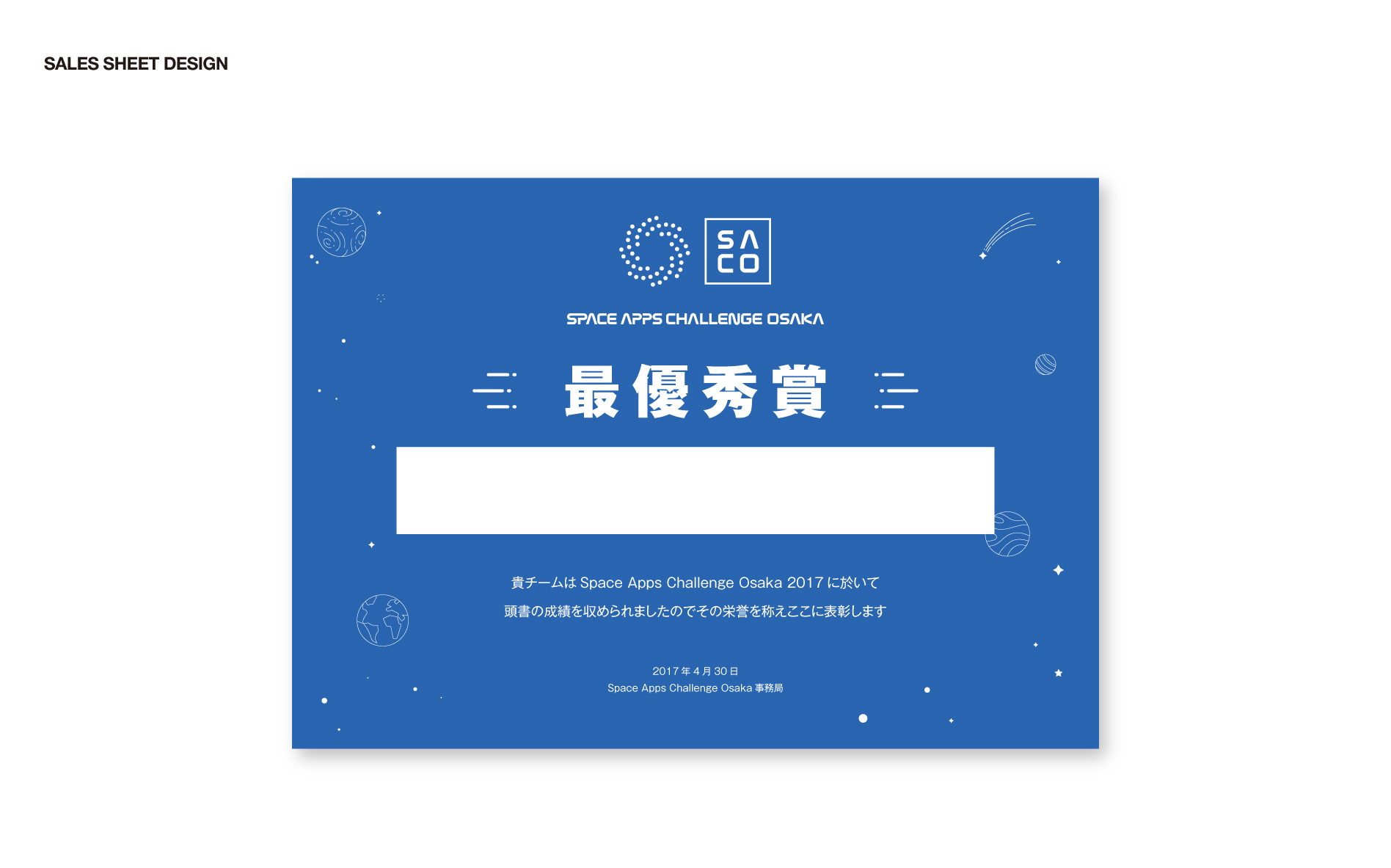 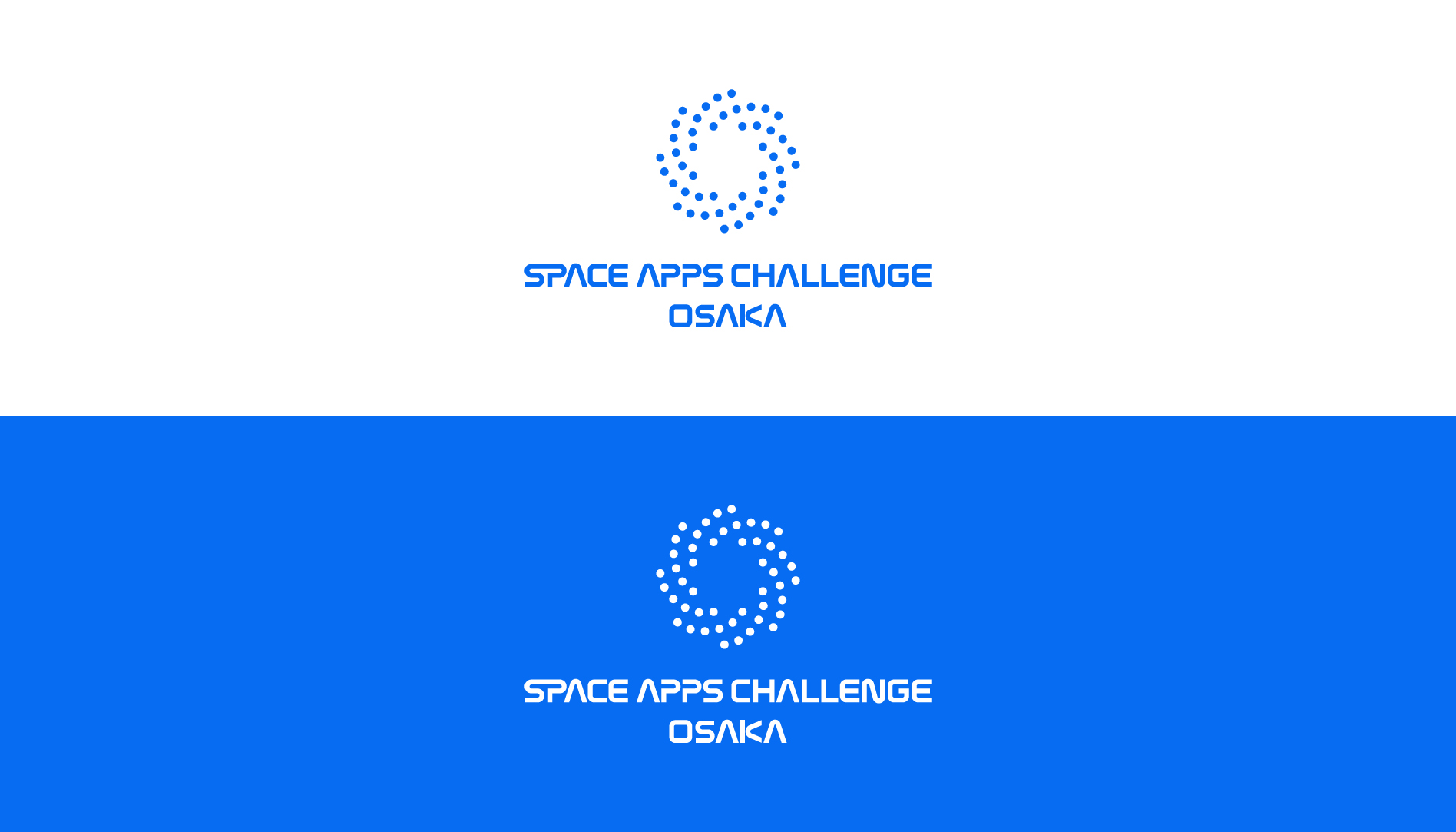 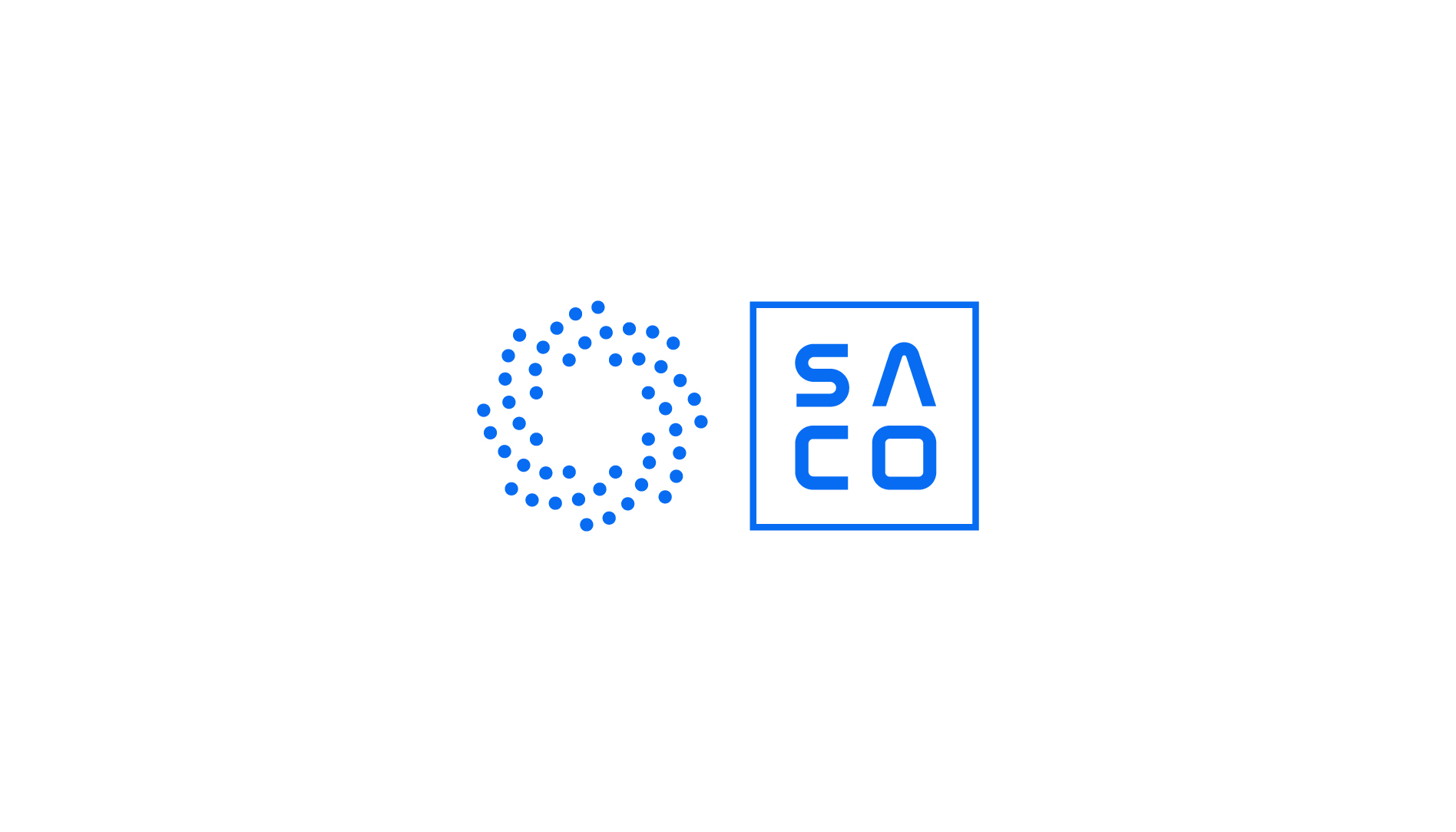 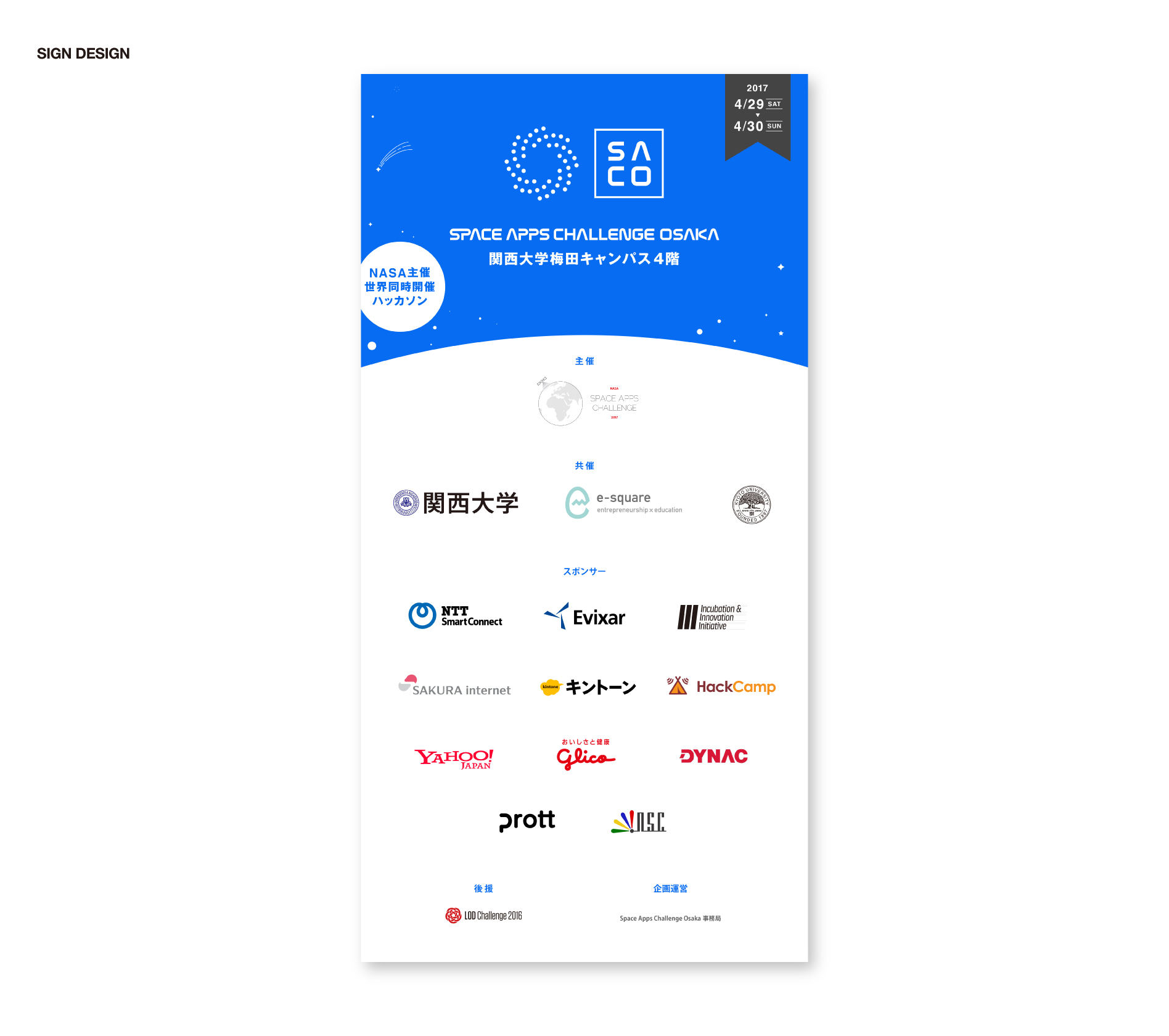 Space Apps Challenge is an incubator innovation program by NASA (National Aeronautics and Space Administration). It is the world’s largest Hackathon held in more than 160 cities worldwide in 2016.
From 2017, Balloon Inc. involved in the event direction of the entire event of Space Apps Challenge Osaka (SACO), the first program in Kansai.

OSAKA’s and NASA’s identity
How to direct and design the event bearing the name of NASA. The first thing We recalled was the past NASA logo type design.
NASA’s logo type announced in 1974 is simple but powerful, very beautiful design. In the United States in the 1970’s, when the design policy “US federal design Improvement program” was implemented in the country, this logo was formulated as part of NASA’s brand strategy called “worm”, with its outstanding design 1984 It also shines as presidential design award in the year.

Although it is not currently used, I thought that following this project we will follow the logo type of this “worm” that has a strong impression like NASA. While expressing legitimacy, we aim to appeal together the novelty of holding in Osaka for the first time.

The solicitation effect of the Unified visual identity system were very huge.
particularly we were able to keep thrusting influence in SNS.
We reach it as a project to push forward after holding continuously at the present.