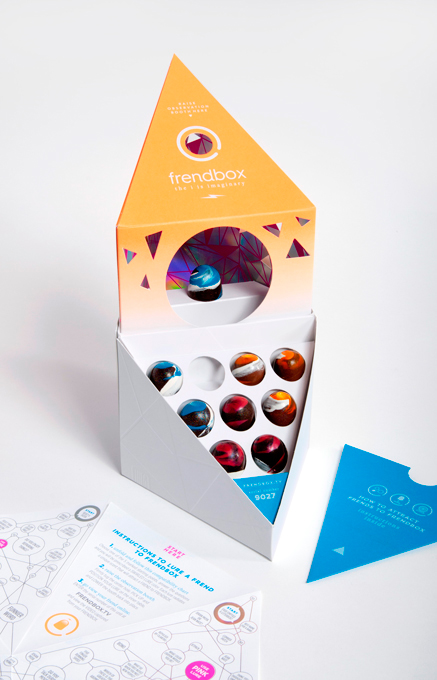 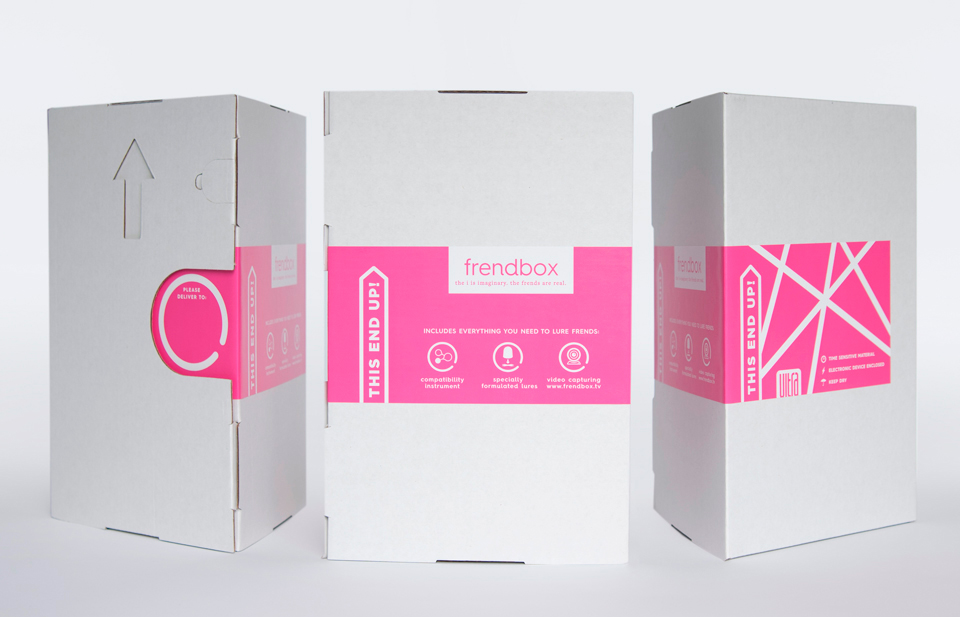 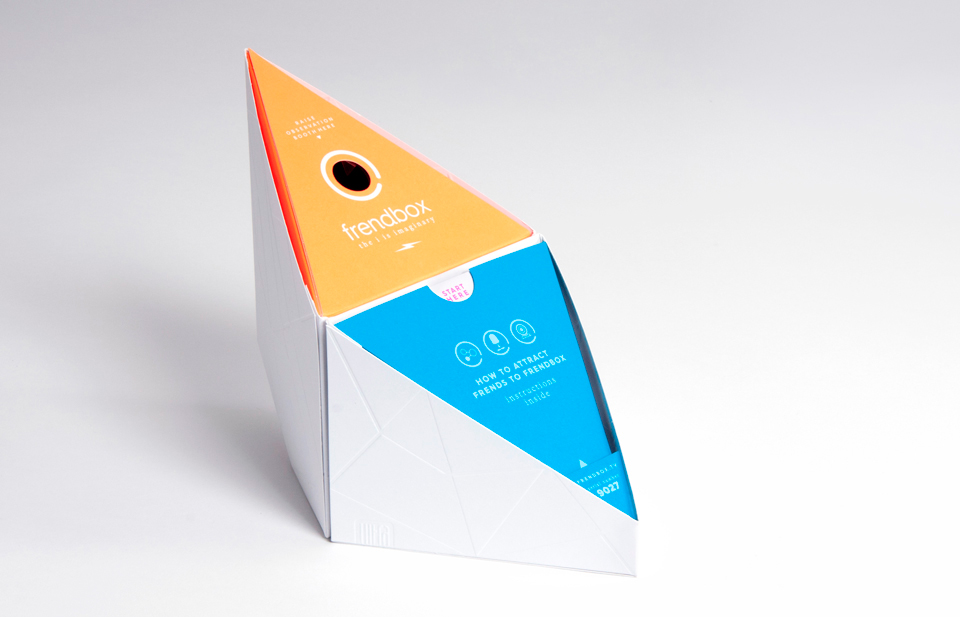 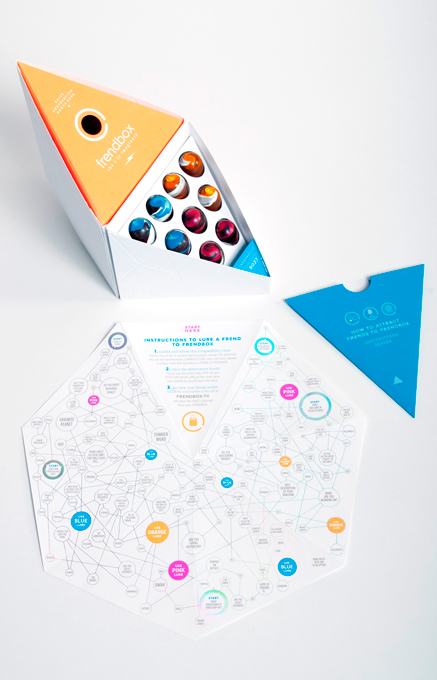 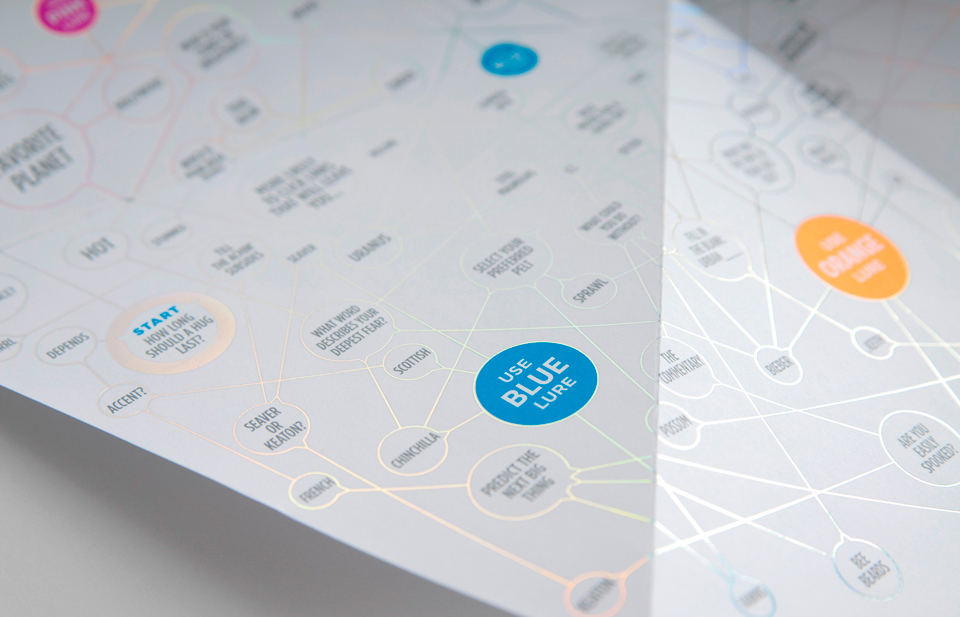 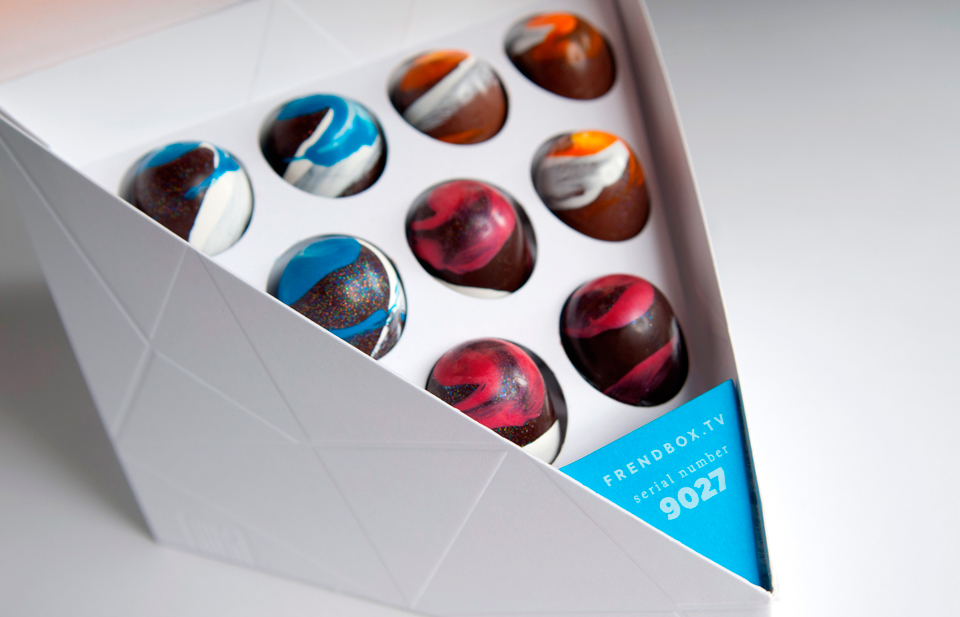 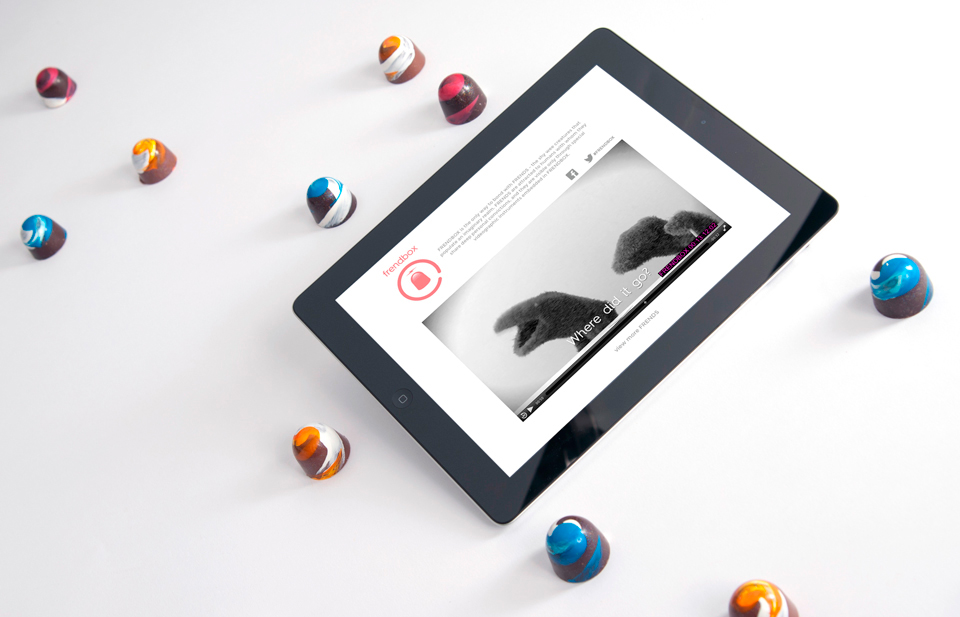 Each year, Ultra Creative develops and produces a limited run of 500 original themed gifts to give to our friends, families and clients during the holiday season. The only constant from one year to the next is the incorporation of some sort of chocolate treat.

We give four designers a blank slate in September and a deliverables deadline for mid December. They start with individual research and noodling on trends and subcultures, then pool their explorations into moodboards to get a feel for the general zeitgeist of the year. Through a series of workshopping sessions, ideas simmer and cross-pollenate. The concepts that still have legs after knockout sessions get fleshed out, voted on, and the top pick is crowned. Then all four designers hammer away at design, copywriting, mechanical prototyping, sourcing and web development.

Creative development for this year’s gift found us gravitating toward the timeless idea of the imaginary friend and asking how we could bring it to life in the context of today’s culture and technology—the result was a fantastical contraption called FRENDBOX, which we described this way:

FRENDBOX helps you find FRENDS - the shy wee creatures that populate the imaginary realm. Constructed to attract and capture FRENDS on video, FRENDBOX arrives complete with an observation booth, compatibility instrument, special lures, and a unique code to retrieve video from inside FRENDBOX at www.frendbox.tv. Unused lures are safe for human consumption and taste remarkably like chocolate truffles.

Over the years, the arrival of the Ultra holiday gift has become an anticipated event at many workplaces. Since the mailing list is relatively exclusive, being on our gift list has even become a status symbol in some offices. This year’s web component achieved some astonishing results including 66% user engagement and 130 seconds of dwell time.