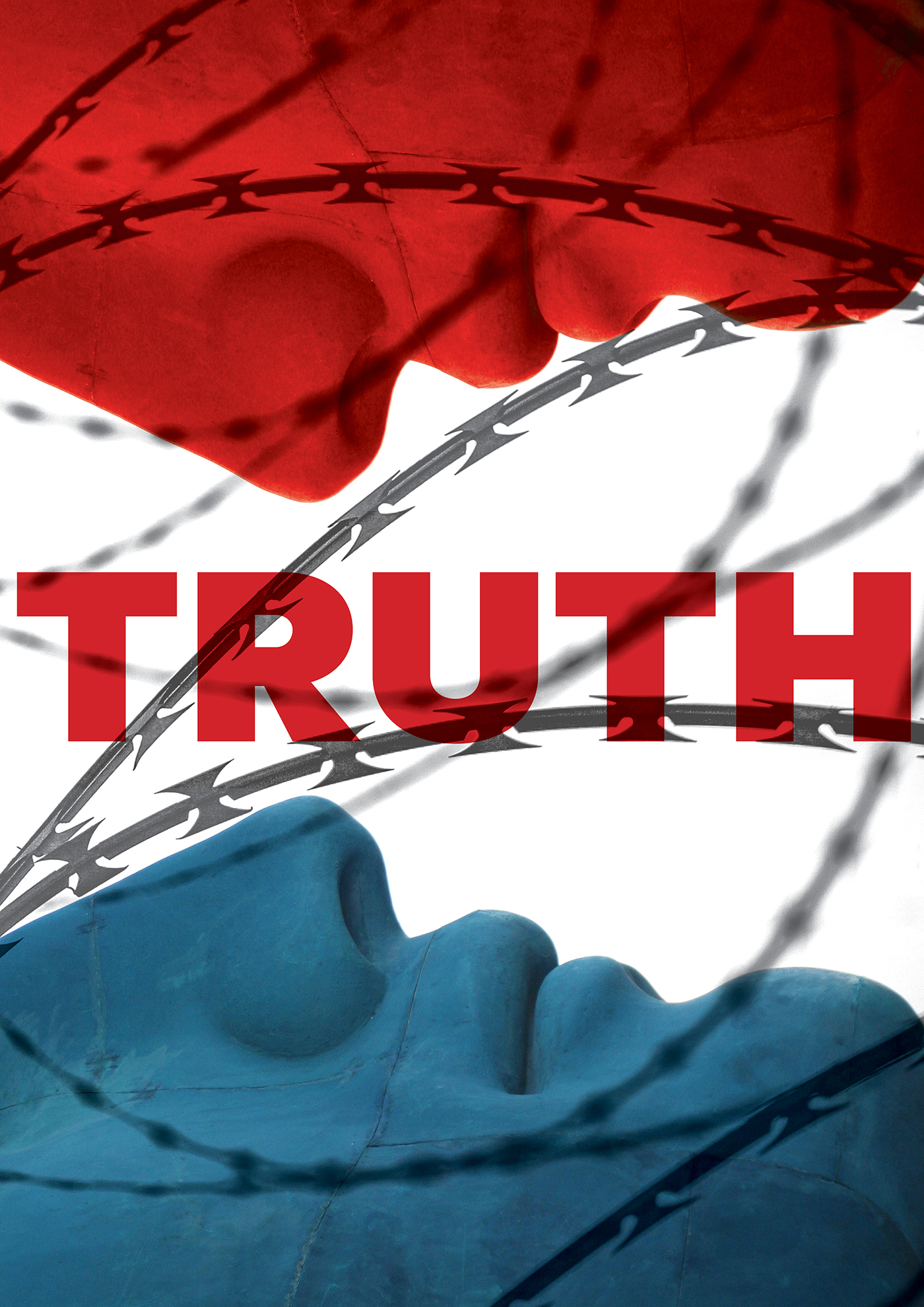 Mirriam-Webster defines “truth” as “the body of real things, events, and facts” and then there is “Truth”, “a transcendent fundamental or spiritual reality”. I think Livy was referring to the latter in the above quotation — truth (lower case), on the other hand, seems increasingly to be under assault in today’s world and overtly so. We see that sad reality playing itself out on virtually every media platform 24/7. If “Truthfulness is the foundation of all human virtues” what does it say about a society when its “leaders” appear to be willfully assaulting that foundation and violently so? Does this intentional destruction somehow, if perpetuated and repeated over time, work its way into the DNA of social and institutional interaction? At what point do we as a collective simply say “Enough!” and demand a return to truthfulness as the gold standard of human relations? I often wonder about that, because, from all appearances, it is getting worse, not better. George Orwell was prescient indeed when he wrote “In a time of universal deceit, telling the truth is a revolutionary act.”

In a factually challenged political and media landscape, the truth is increasingly under attack. Dialogue is hampered by this compromised environment. More than that, this dismissal of scientific inquiry creates unnecessary obstacles (represented by the barbed wire) in interpersonal communication. Society, as a result, suffers on multiple levels — differences along political, socioeconomic and racial faultlines become increasingly exacerbated and the resulting divisions more and more intractable.