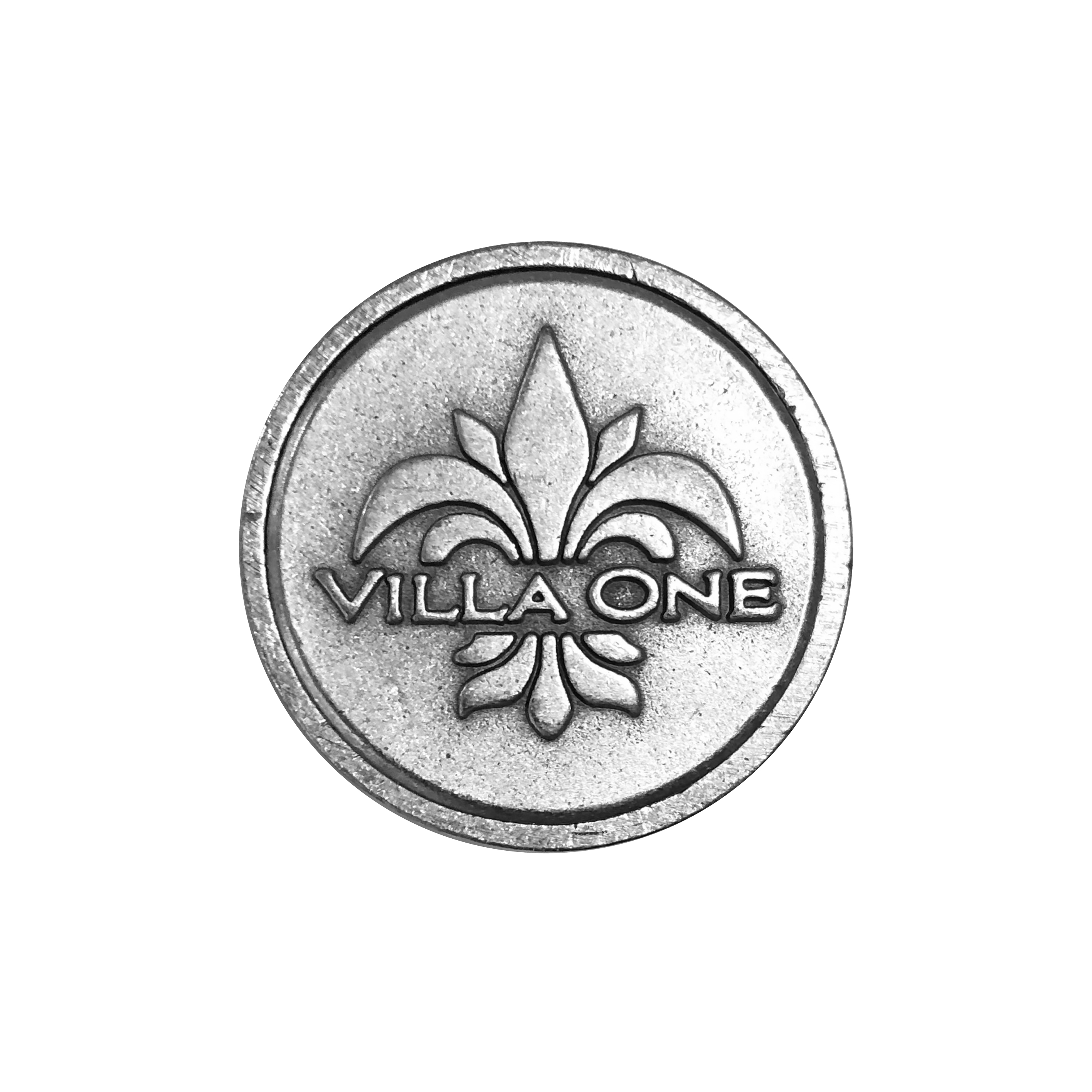 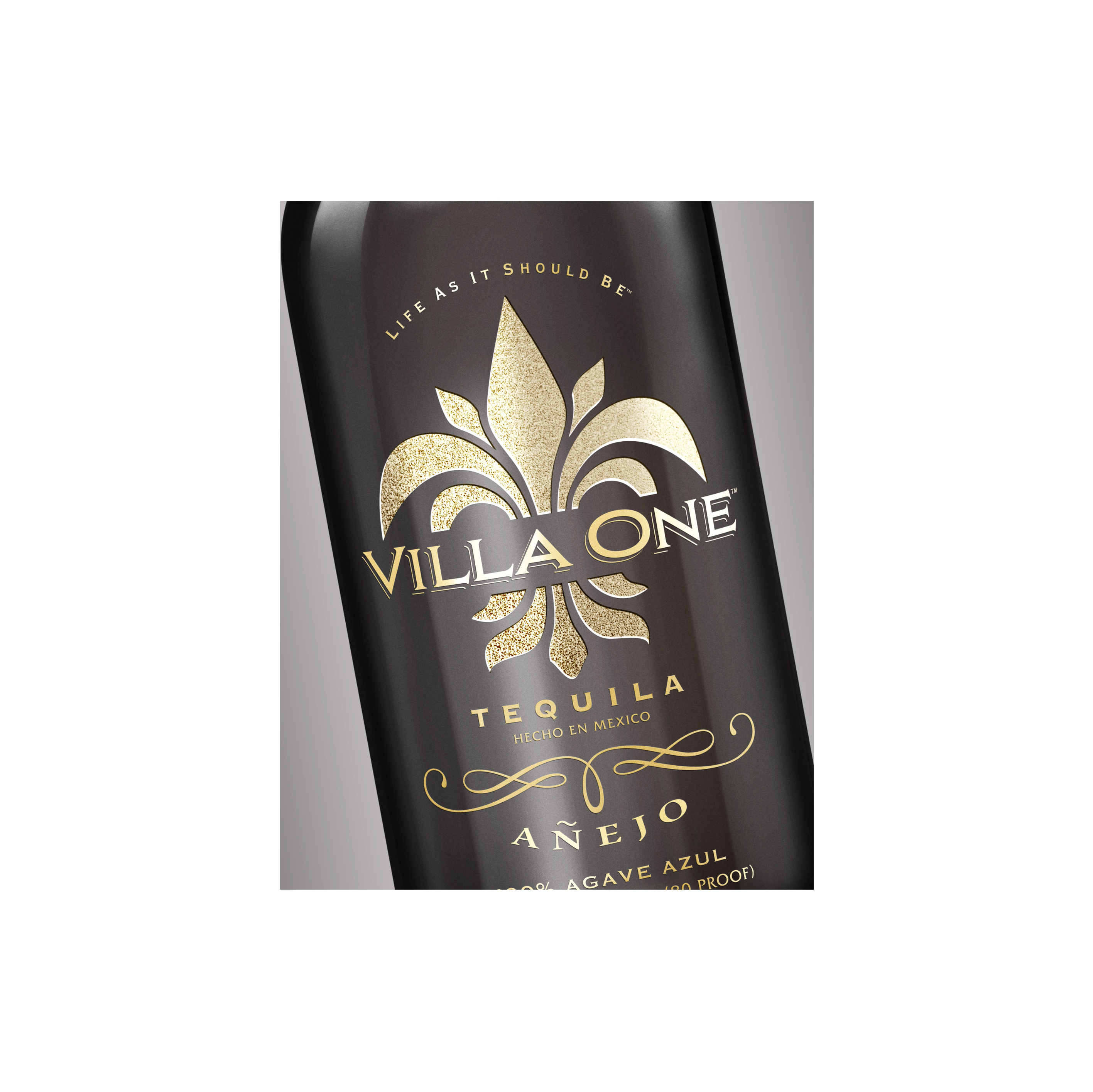 The mission: Create a logo for a new Tequila brand called Villa One. The logo should be impactful and strong. It should immediately give the sense of luxury and feel both fresh and elegant. The client informed me that there could be extensions of the brand to hotels, etc., so it would need to live in those worlds as well.

The creative process first involved extensive research of other Tequila, spirits and wine brands to make sure that the design would stand out and be something not seen before. I began with the logotype, and wanted it to be classic, but still have a modern and sleek feel. I added the drop shadow to give it both dimension and a vintage touch. The drop shadow is taken away for some applications, especially when used very small. The fleur de lis icon was inspired from a series of symbols used by John Varvatos on some of his apparel and packaging. I customized it, though, to give it a plant-like feel so that it resembled the agave plant used to make Tequila. At first I presented it as a small icon sitting above the logotype, but that felt too weak and ordinary, and something usually seen from other brands. To give it more power, I decided to blow up the icon and interlock them in a unified design, thus creating more visual impact and presence.

The client was very pleased with the logo as it successfully incorporated their vision and exceeded their expectations. Once I started applying the logo in color to the layouts of the Tequila bottles, they were even more convinced that it was the design they had hoped for.