Tree by Tree, from Sea to Mountains 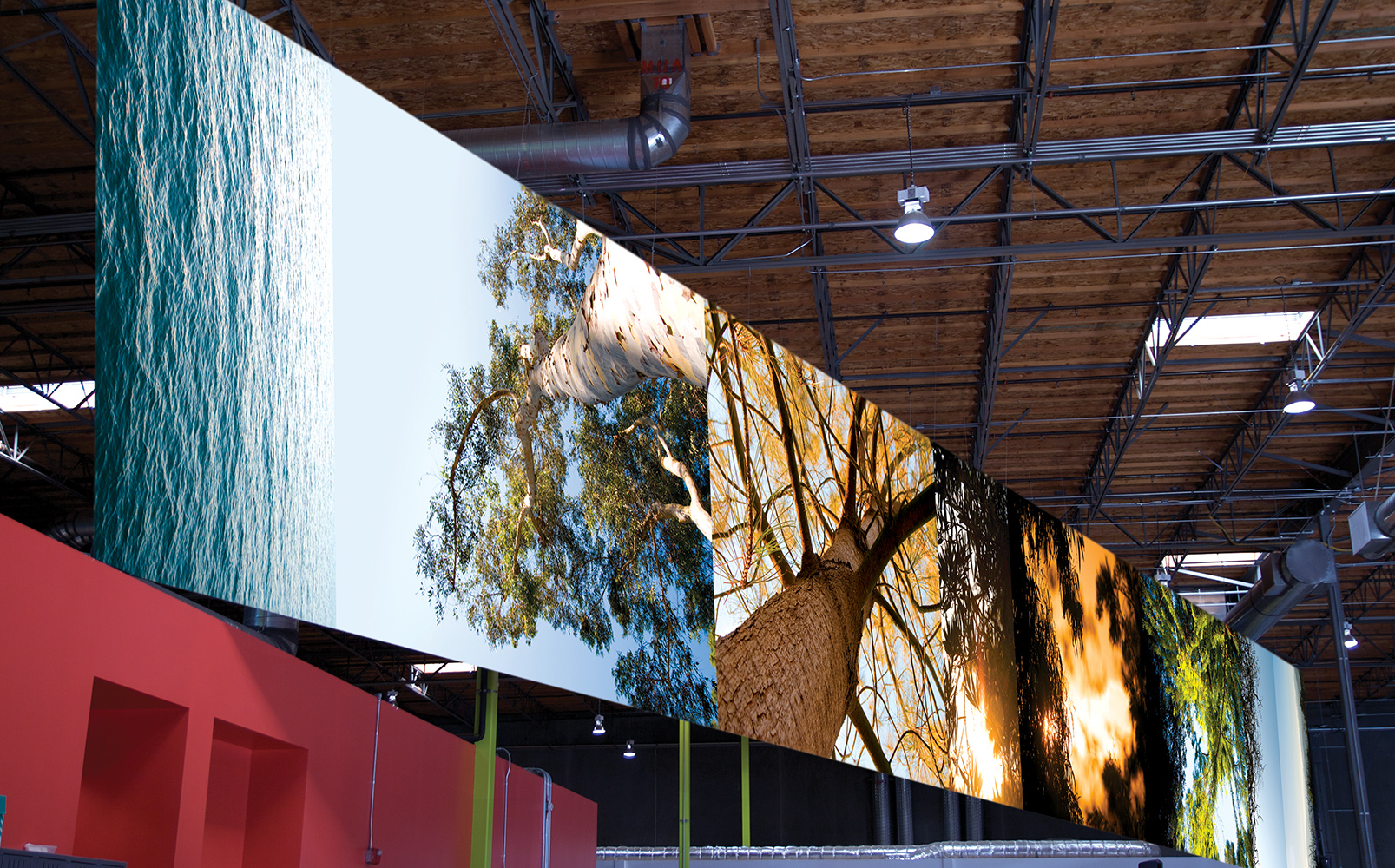 Title
Tree by Tree, from Sea to Mountains

Title
Tree by Tree, from Sea to Mountains

Rebeca Méndez was commissioned by the Los Angeles County Arts Commission to create an permanent art installation for the Los Angeles County Registrar-Recorder/County Clerk warehouse in Santa Fe Springs, Los Angeles County, CA. The RR/CC Warehouse stores birth, marriage, death and property records, plus it administers the elections. As such, the organization enables democracy and indirectly civilization by providing an infrastructure that legitimizes every citizen’s identity and resulting rights. There is a registration of your life, and your significance is recorded. I chose the tree as a metaphor for its connotation of dignity and growth. In addition, in the 21st century, Los Angeles is home to a rich urban forest where over 1,000 different species, varieties and cultivators coexist, and, like its people, LA’s tree population is known as among the most diverse in the world. The concept of this artwork is inspired by the central imagery of the Los Angeles County seal, where a dignified Native American woman with a plate of nourishment in her hands stands on the shore of the Pacific Ocean with the San Gabriel Mountains in the background. In the artwork, the viewer’s point of view moves in a 180º skyward pan from the Pacific Ocean to the San Gabriel Mountains. In its trajectory, the viewer encounters branches, tree trunks, the full canopy of diverse tree tops, and open sky, all from human scale. In a sense, the viewer is the woman in the seal. She is the trees, she is Mother Earth. The extreme length and the diagonal placement of the artwork within the architecture, adds a cross-rhythmic play to the space, activating and dynamically connecting the three of the large architectural volumes. The artwork is a single (no seams) large format and high-resolution photographic inkjet print, measuring 132 by 15 feet, printed on BIOflex, a fire-retardant and biodegradable vinyl, printed by local supergraphics studio Olson Visual. The structure is held by steel tubes assembled on location and inserted in a top and bottom pocket. The hanging mechanism is from Arakawa Systems.