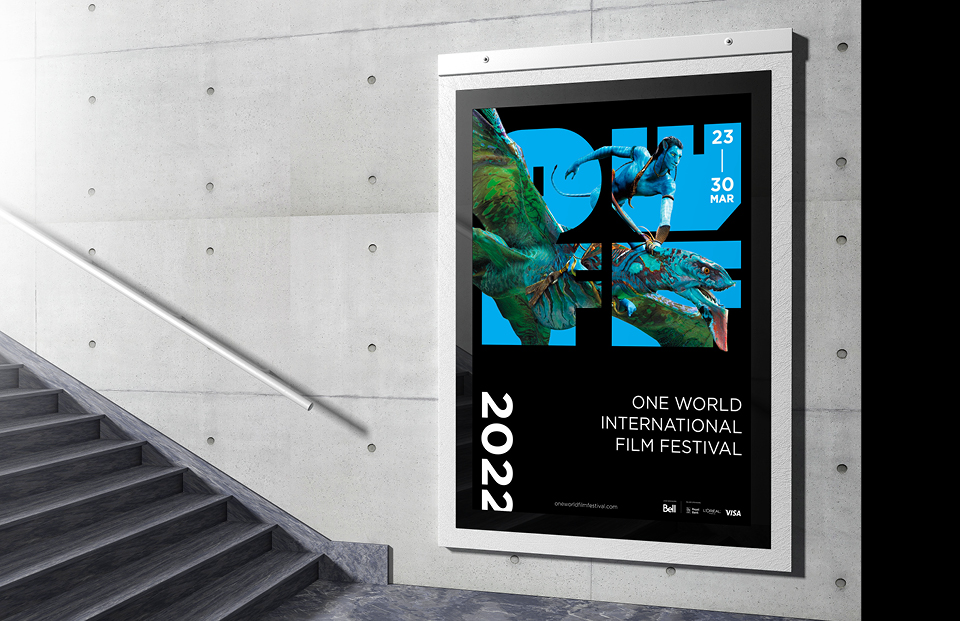 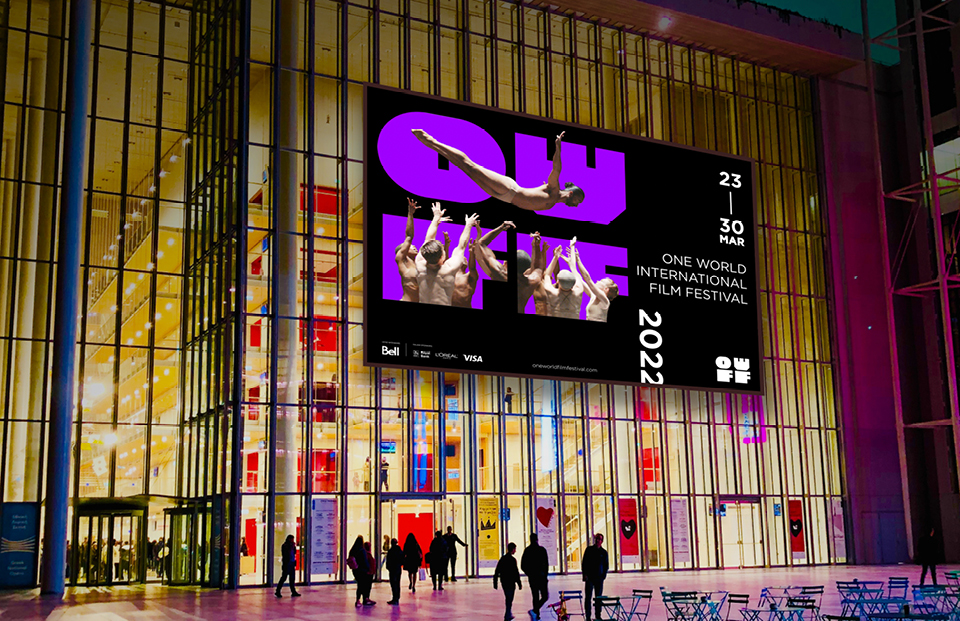 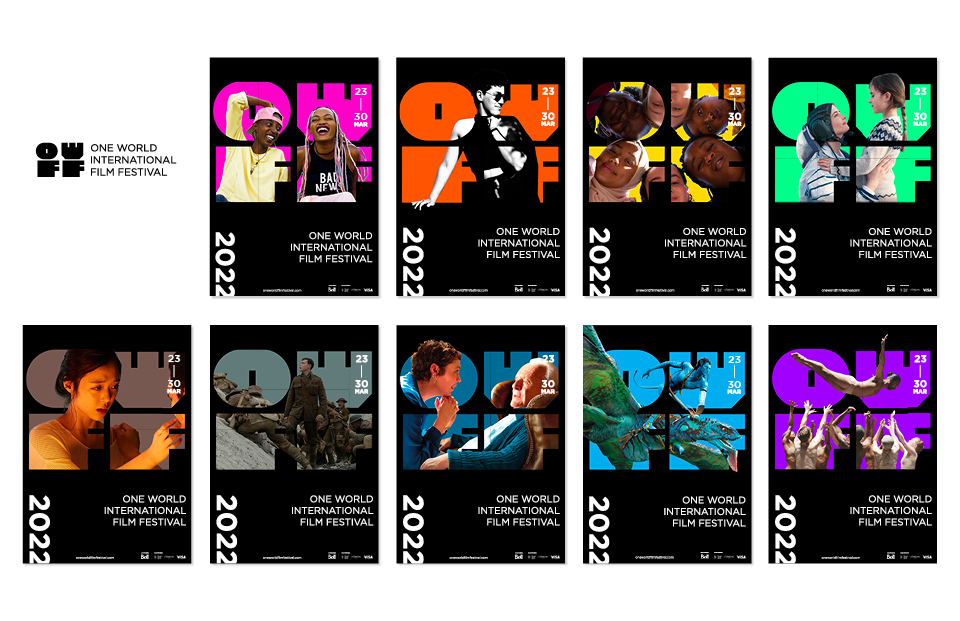 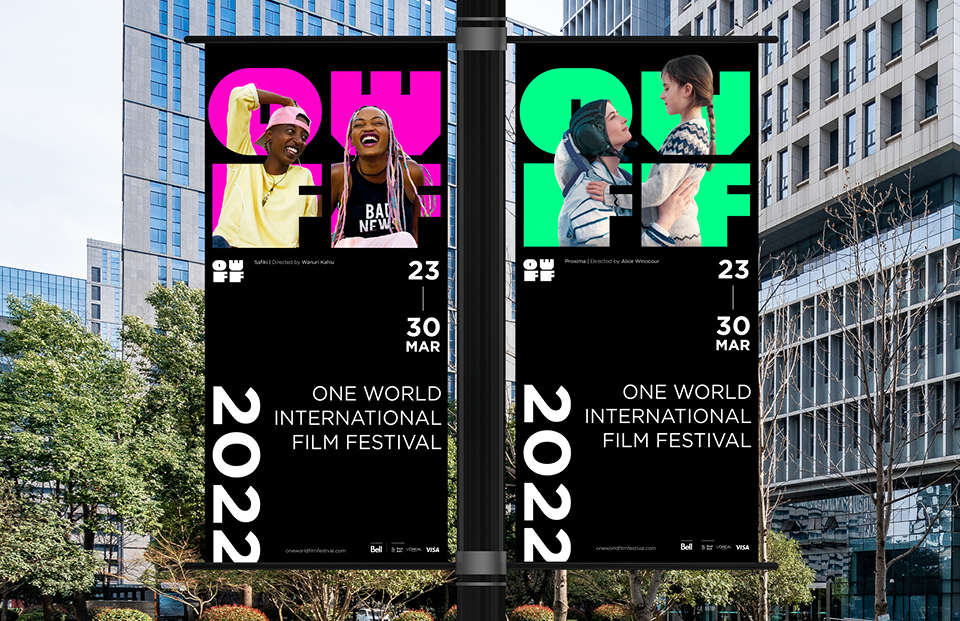 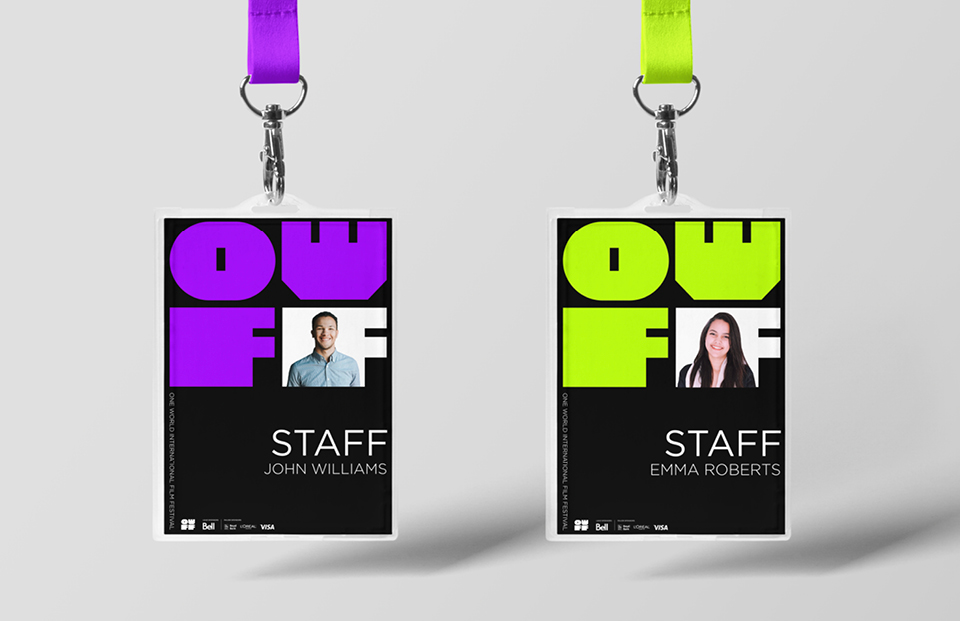 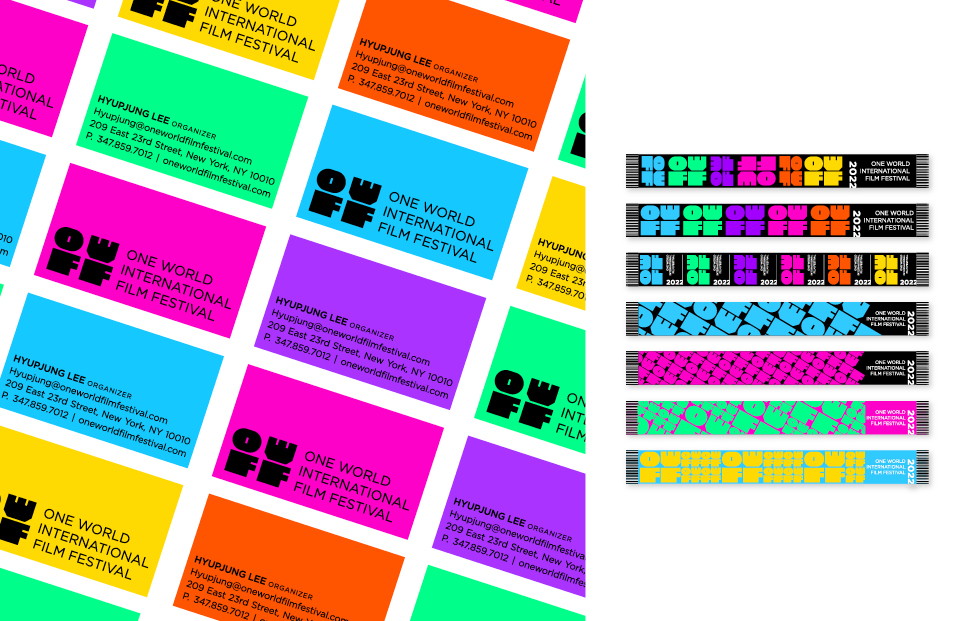 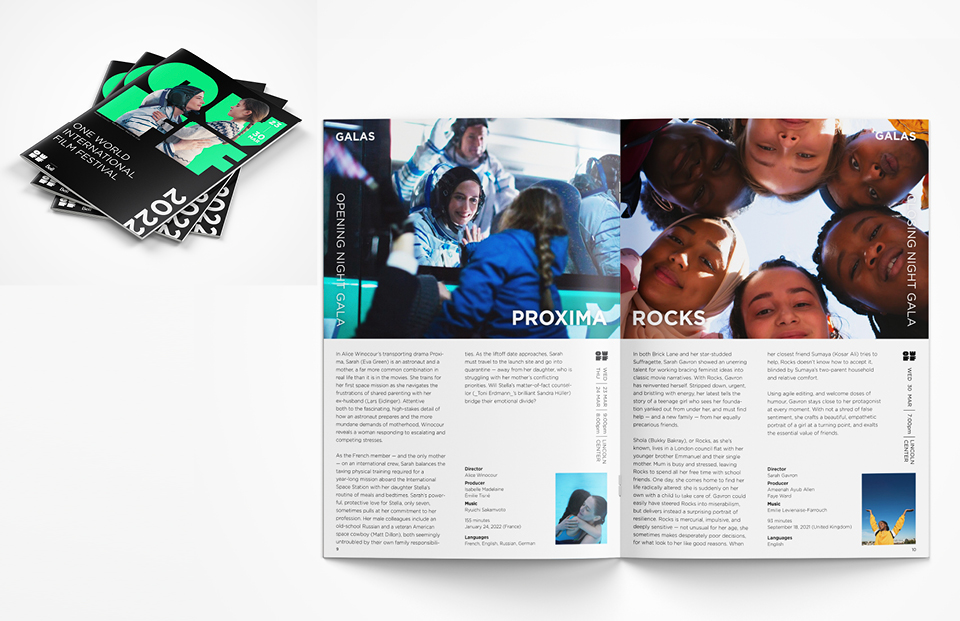 The One World Film Festival aims to be a film festival for everyone regardless of genre, language, or country. I wanted to create a festival where movies, filmmakers, and audiences around the world can communicate and interact with each other under the theme of "Movie."

In order to show that genre, language, country, film, and audience are pursuing a one film festival for all, I aimed to reflect cohesion and interaction in a design.

I created a cohesive logo to give a feeling that the alphabets O, W, F, and F (From One World International Film Festival), are gathered together, and focused on expanding the logo and the images in the movie to a design that interacts together. Images are placed in the logo, but if you look closely, the images in each alphabet are connected to each other, and these parts allow the alphabet and images to appear to be connected and interacting with each other.