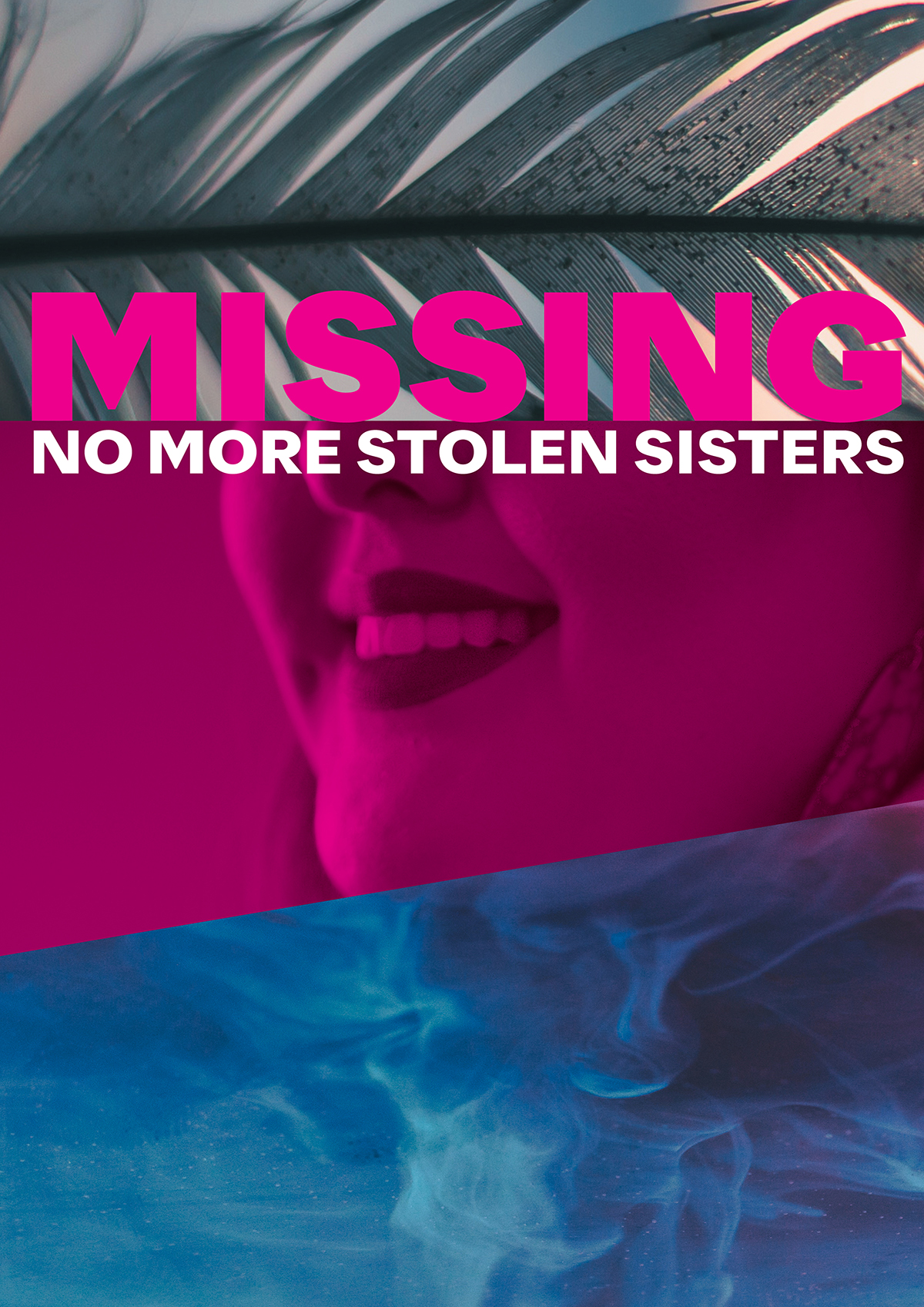 Anyone who hasn't been living under a rock is now aware of what is effectively a national crisis in Canada (and the United States) — missing and murdered Indigenous women. The estimates of the number of women who have gone missing ranges anywhere from 1,000 to 4,000. The highest number of these cases are in British Columbia. The sex trafficking of Native American women in B.C., in particular, is horrific. If a white kid goes missing, it's an instant amber alert and entire communities are mobilized in an effort to find him or her. Not so, with our indigenous sisters — when they go missing, they are largely forgotten by the society at large. That has to stop.

Bird feathers, particularly those of eagles, are a powerful symbol in Native American culture. They are given as awards to celebrate milestones and recognize accomplishment. By stint of a system that essentially views indigenous women as “persona non grata” they have been rendered virtually invisible and go missing in a fog not of their making.

The poster was designed as a contribution to raising awareness of this crisis and achieved its objective.