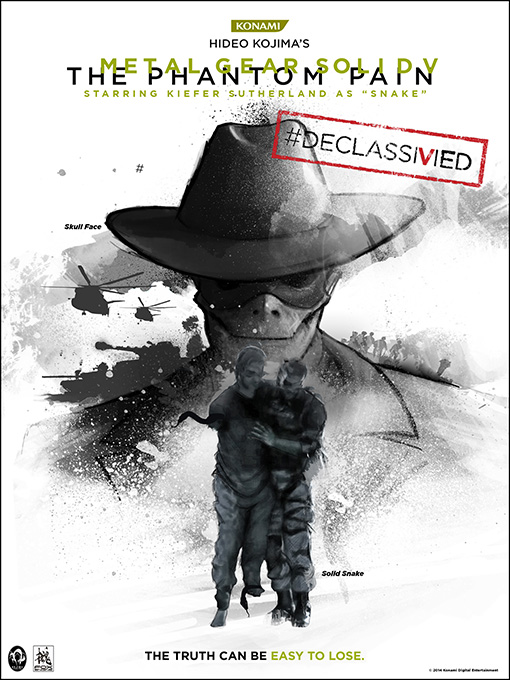 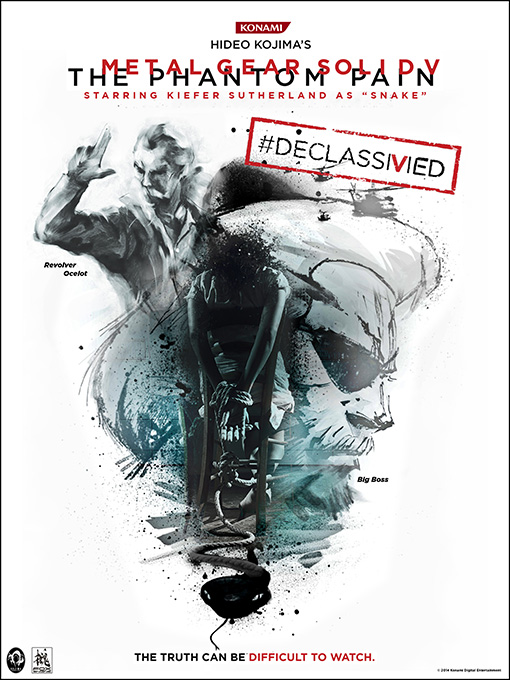 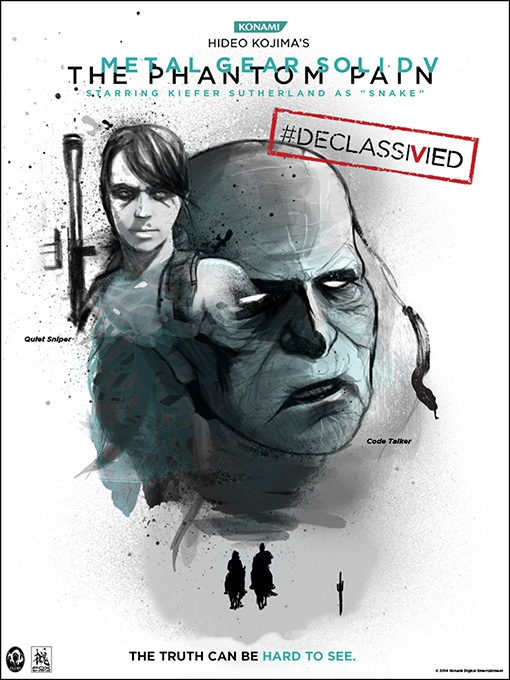 The assignment was the promote the first video game in history to be broken up into two separate installments with a dual-integrated advertising campaign.

Boasting an open world playable environment 200x the size of prequel Ground Zeroes by replicating the same square mileage as Afghanistan, MGSV: The Phantom Pain went onto sell twice as many copies as its predecessor MGS4.