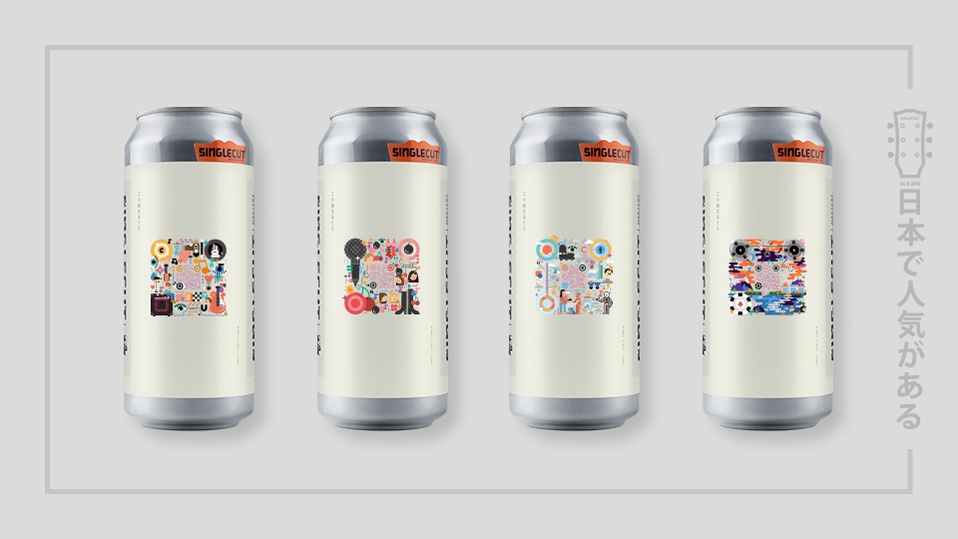 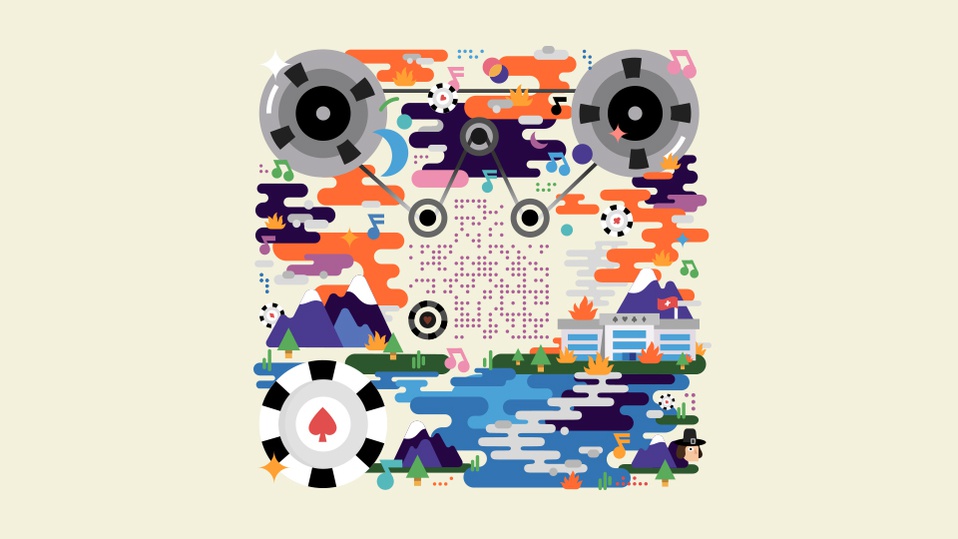 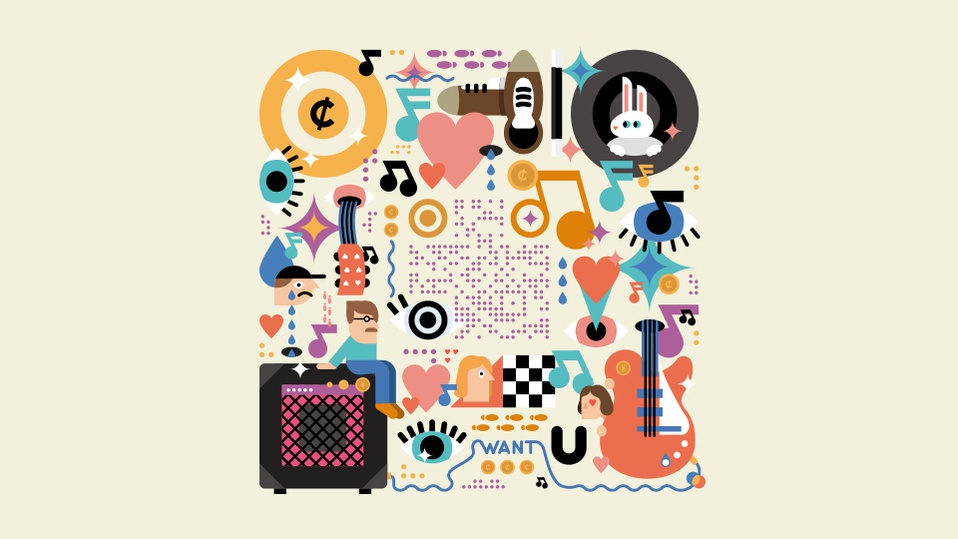 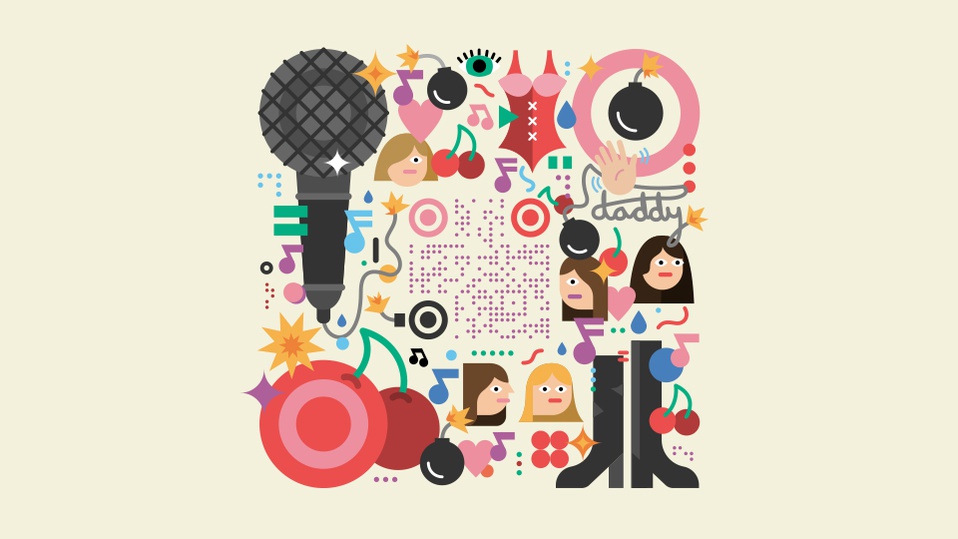 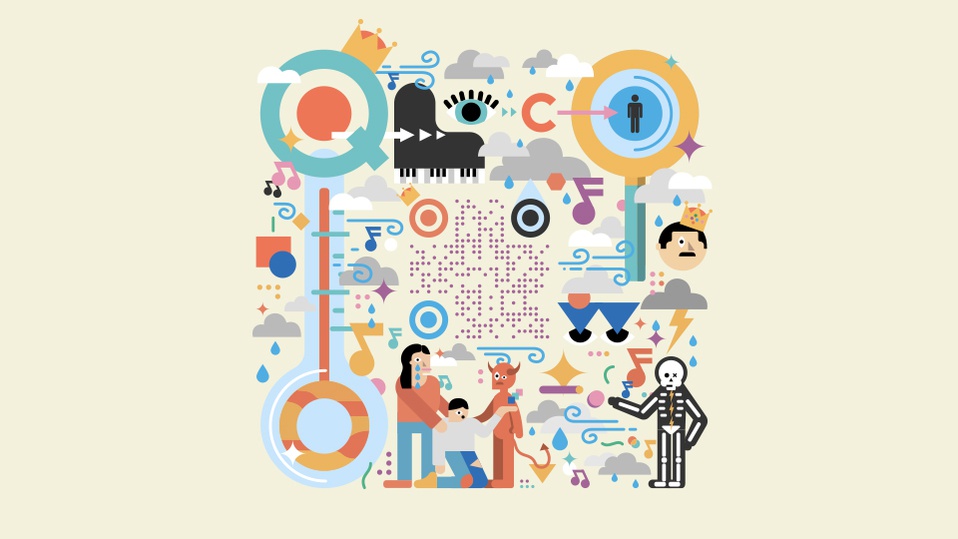 SingleCut is a rock-themed brewery based in New York City. To introduce the brand to the Japanese market, we honored the ‘Big in Japan’ music phenomenon and gamified a beer.

BIG IN JAPAN IPA packaging pays tribute to four rock songs that literally became big in Japan. Visual clues for the songs’ famous titles and lyrics were artfully arranged within QR codes on four unique beer labels. Consumers could use the clues to guess the tune and then scan the QR code on the can to hear the song in question on Spotify.

Within weeks of its release, BIG IN JAPAN sold out in Tokyo and the U.S.