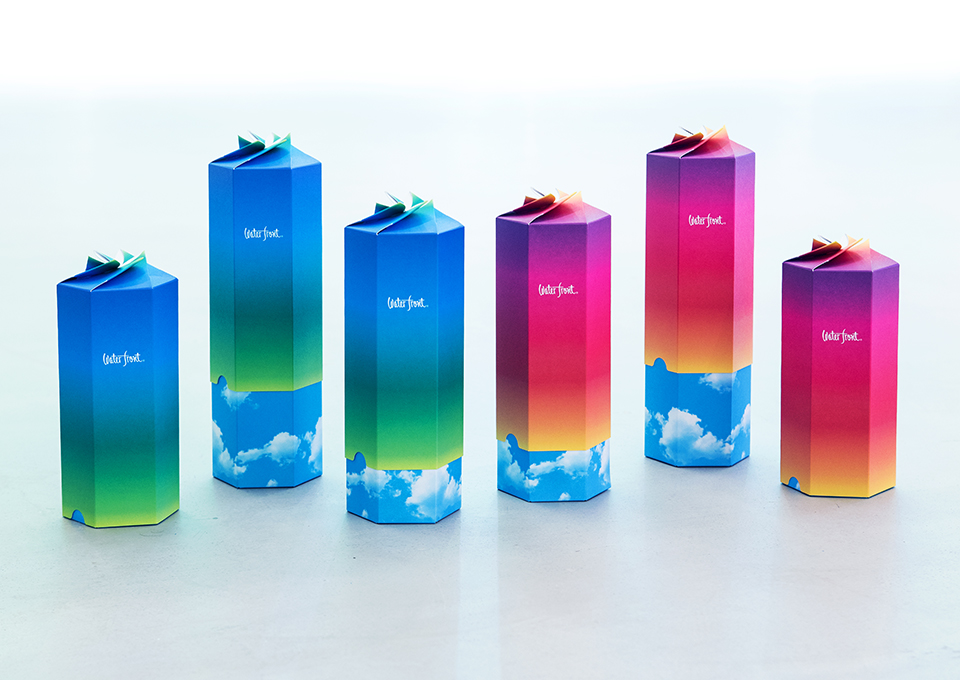 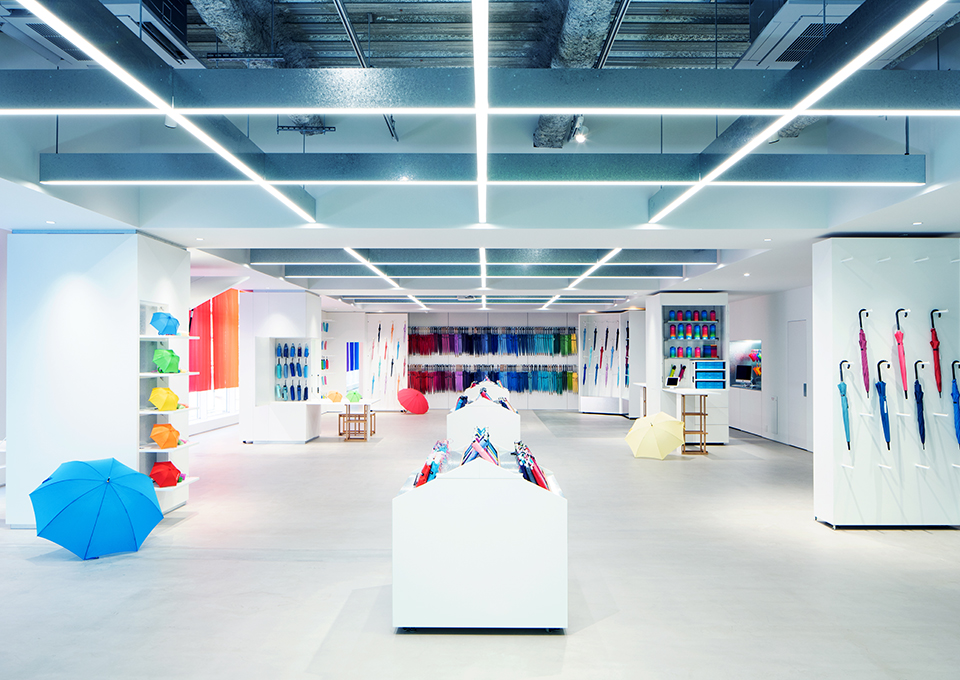 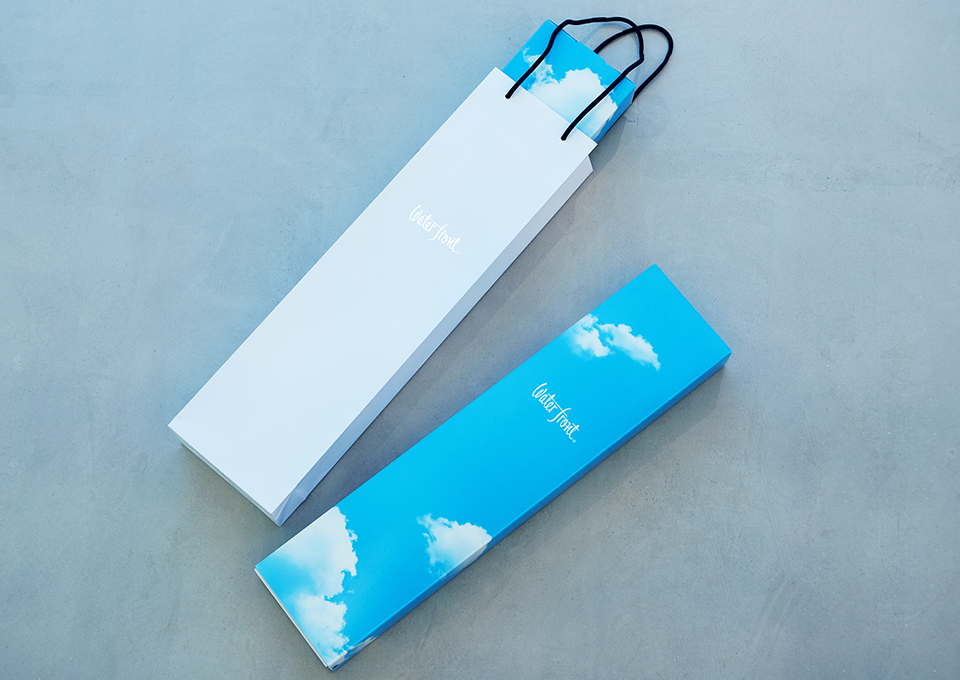 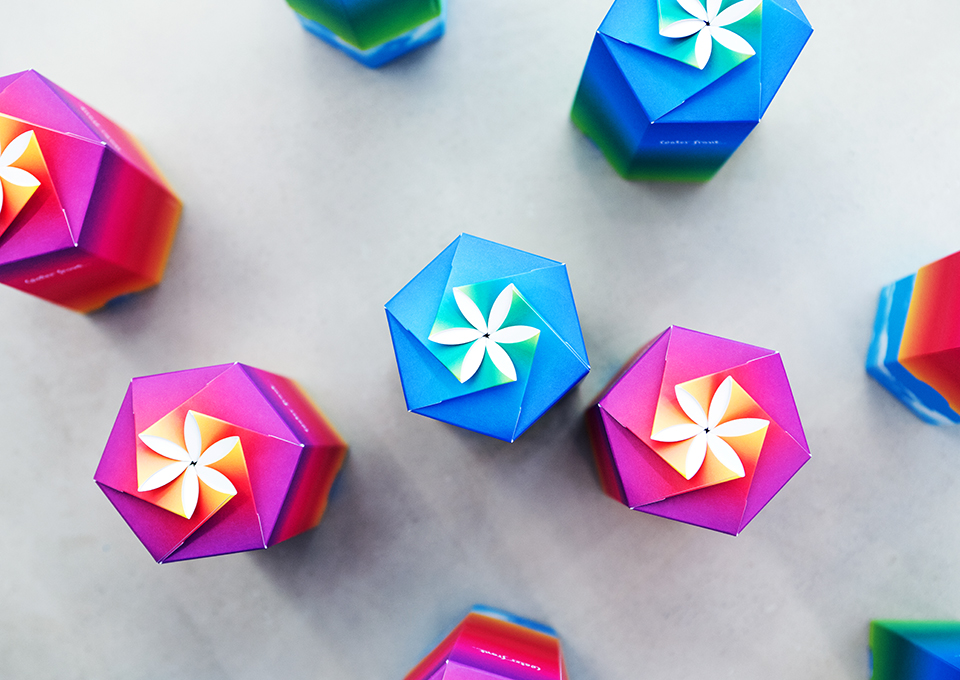 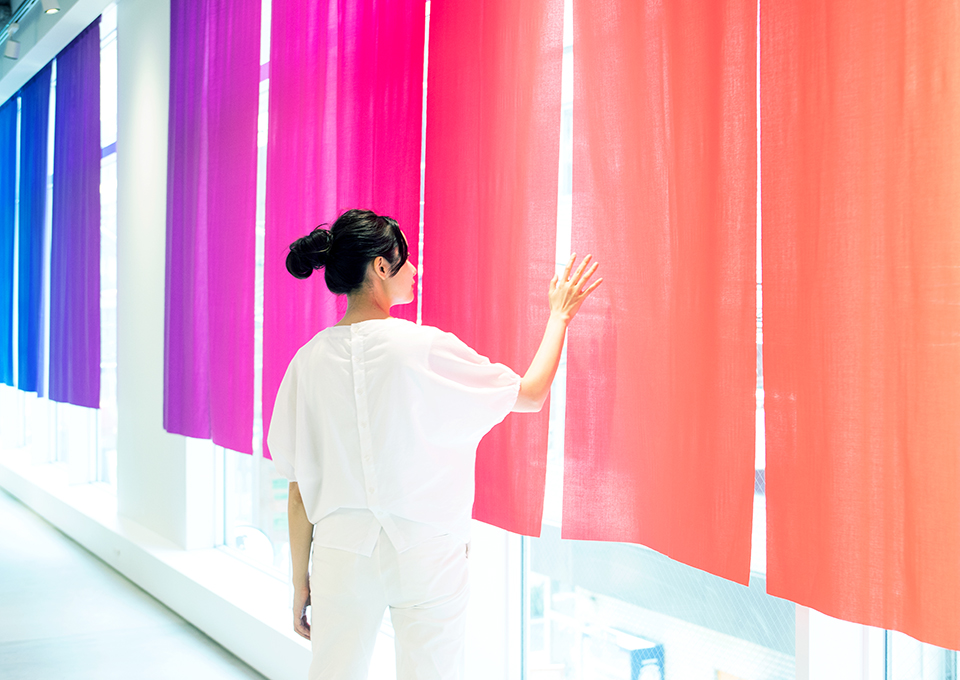 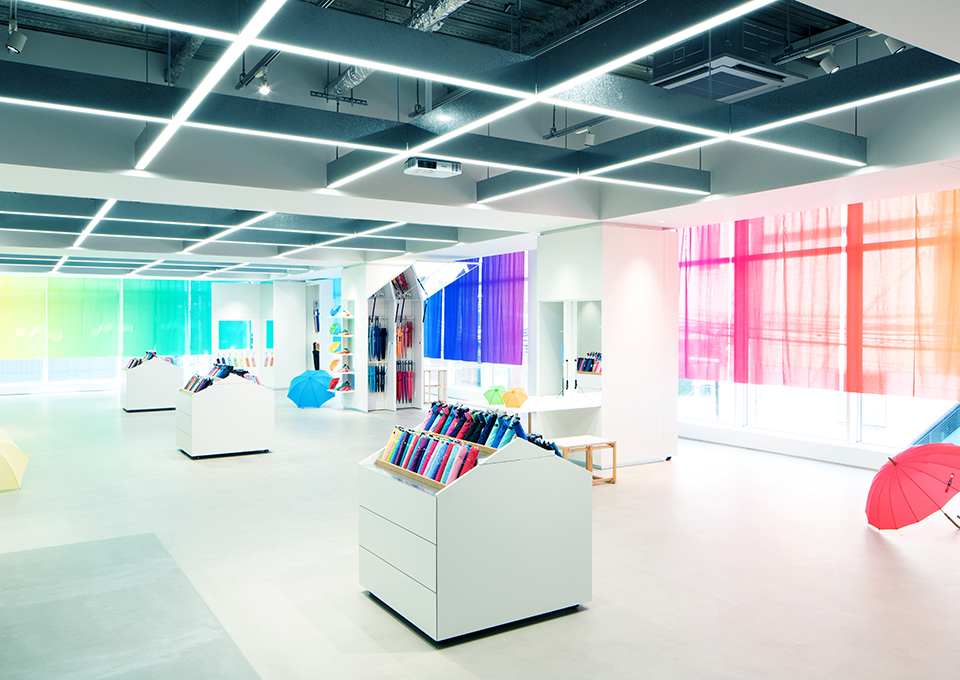 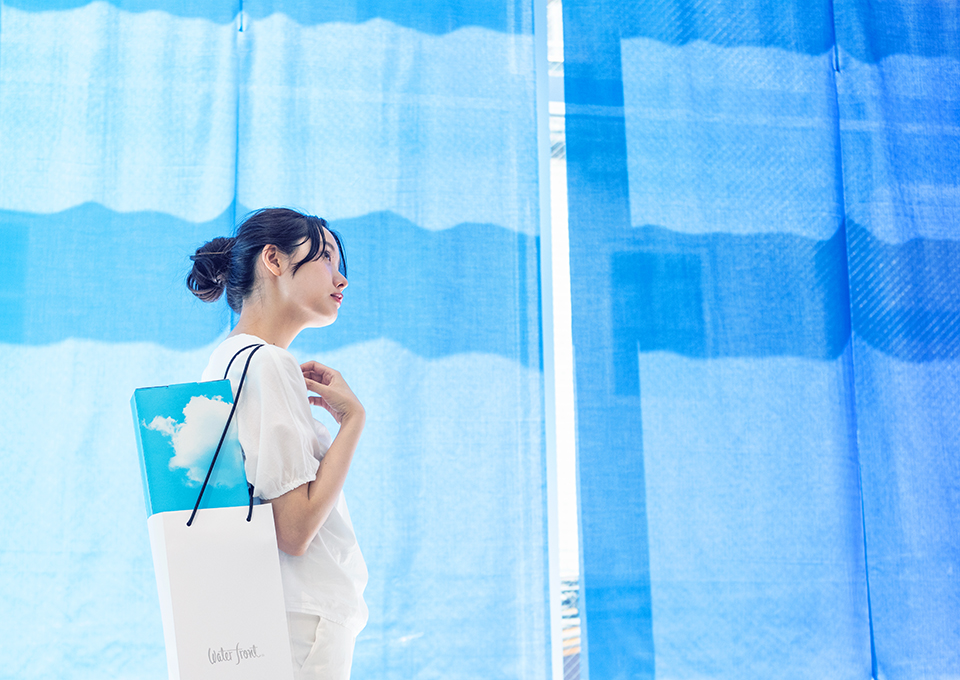 Over 13 million umbrellas per yer. A "consciousness in regards to disposable vinyl umbrellas" is beginning to take hold in Japan, where folding umbrellas have a relatively low usage rate when compared to the rest of the world. The large amount of forgotten umbrellas, which eventually go unclaimed, as well as illegally dumped umbrellas, are starting to become a social problem. Due to this, the company Shoes Selection, which owns the umbrella brand with the No.1 domestic shares, Waterfront, are taking action with their "Spread the Fold Project" meant to inspire the public to make a habit of carrying folding umbrellas with them. As the project's first stage they will open the largest umbrella shop in Japan on June 1st, 2019. Their "Waterfront SHINSAIBASHI/OSAKA" flagship store will carry a total of two thousand types of umbrellas, including one thousand four hundred types of folding umbrellas. OUWN will be in charge of the shop's creative direction. They have created gift boxes, planned signs, and decorated the inside of the store with curtains that bring to mind a rainbow stretching across a blue sky, all incorporating the theme of "bending and folding".

The rainbow colored gift boxes for the folding umbrellas have a diverse construction that can freely expand and contract in order to accommodate the lengths of the different umbrellas. When you expand the packages, you can see the blue sky.
This recreates the spectacle of seeing a rainbow in the sky.
As well, because the theme is bending and folding the umbrellas, they have stuck with the same idea for the gift boxes.
The boxes were also created to have the gimmick of being able to be twisted and sealed.

These special effects help them to fulfill their role of reducing the number of disposable vinyl umbrellas, while increasing public awareness about recycling and giving them a good reputation.