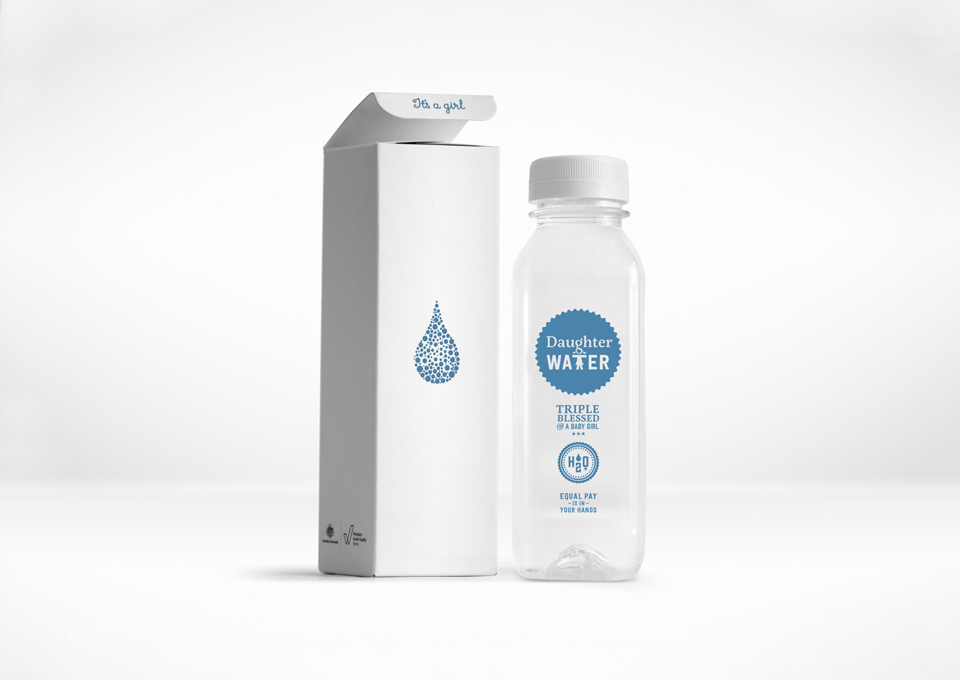 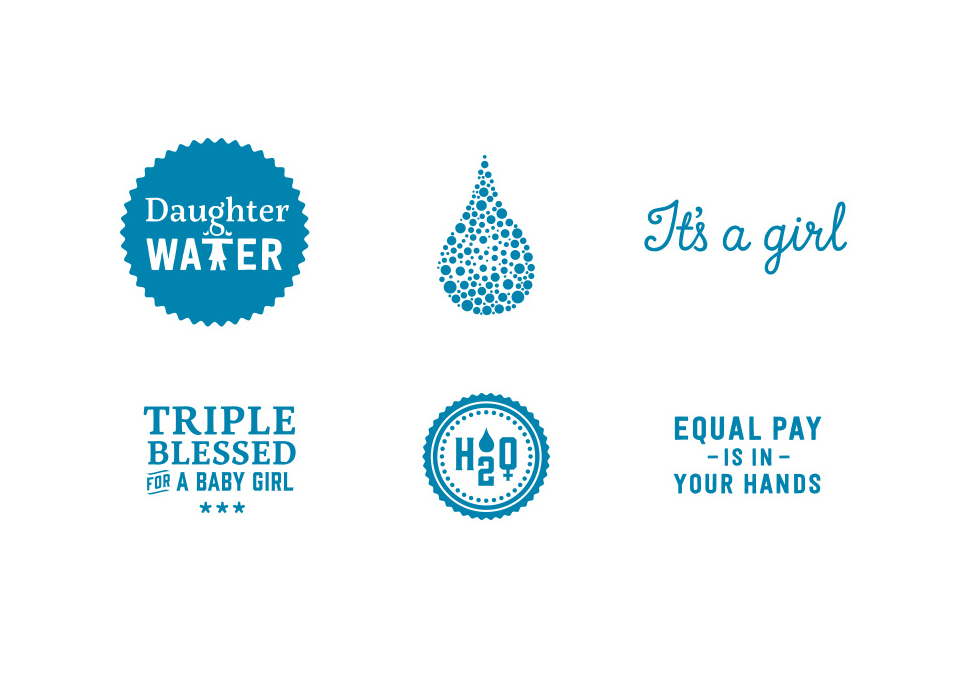 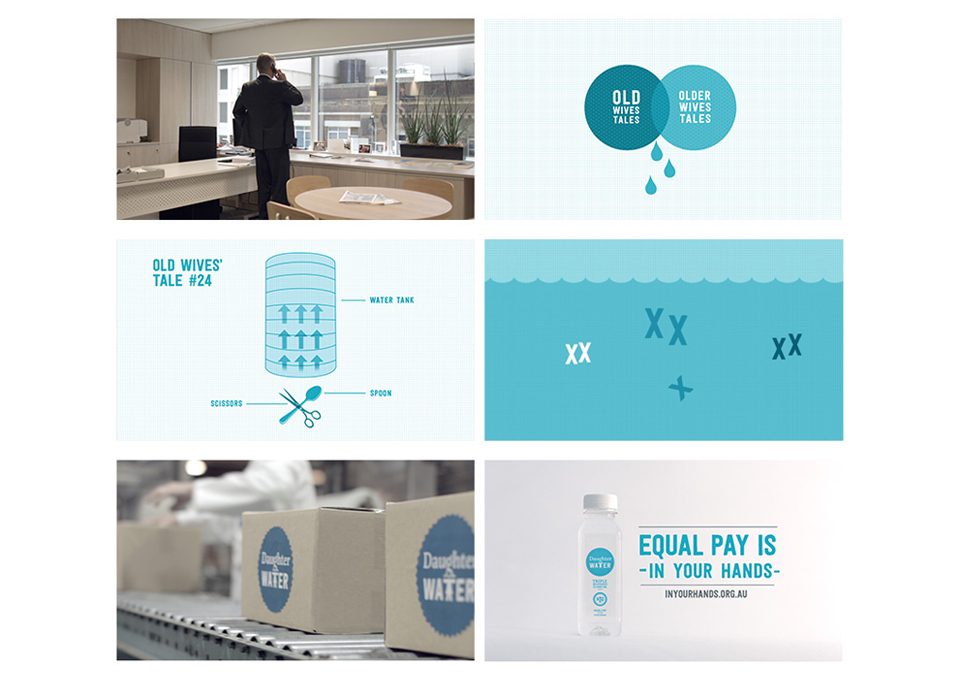 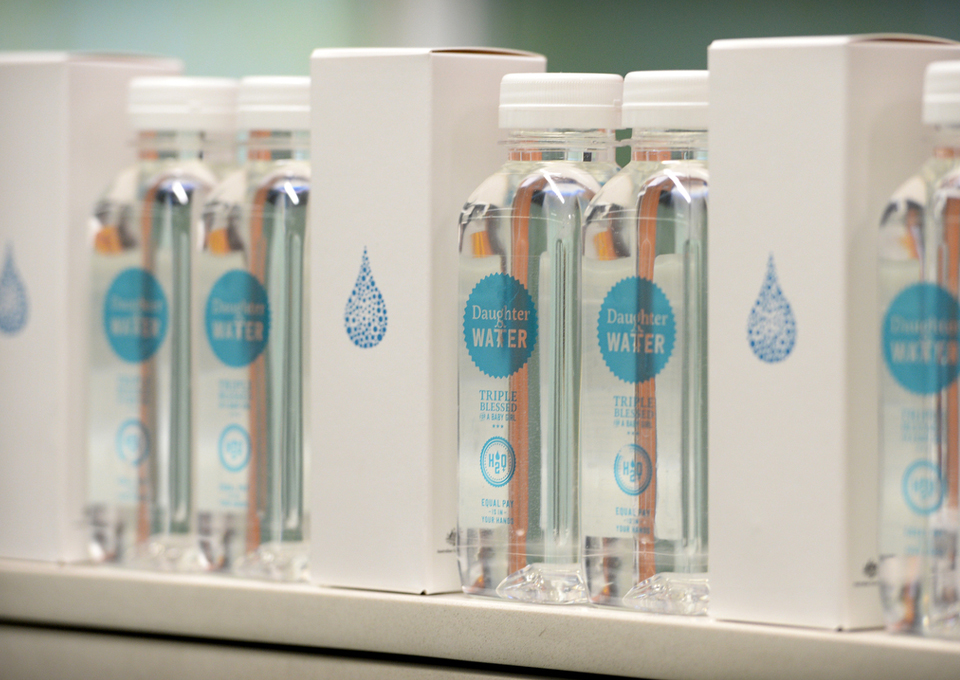 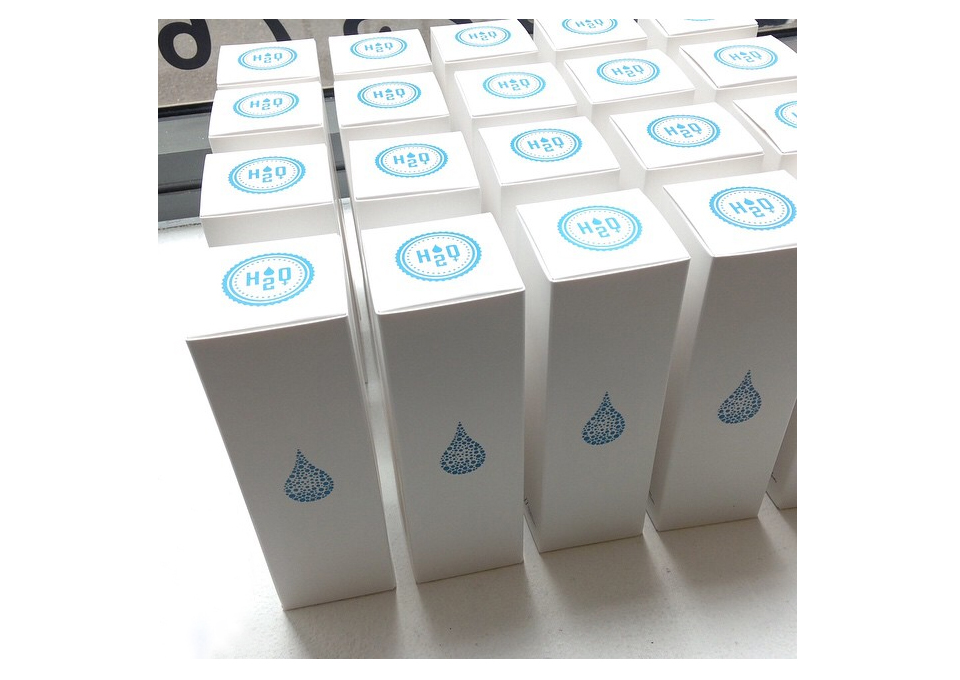 In 2014, 75% of CEOs (that's 3,000) reported to the Australian Government's Workplace Gender Equality Agency that they weren't addressing their pay gaps.

Our brief was to directly talk to these 3000 CEOs, getting them to download pay equity toolkits.

CEOs still don't see the pay gap as their own problem, rather a societal problem. We needed to show them that their attitude was directly linked to their company's pay gap, and the 'Daughter Effect' research we leveraged absolutely proved it. And because this is Australia, humour was key.

We sent 3,000 bottles of Daughter Water to CEOs, and released a web film to support it.