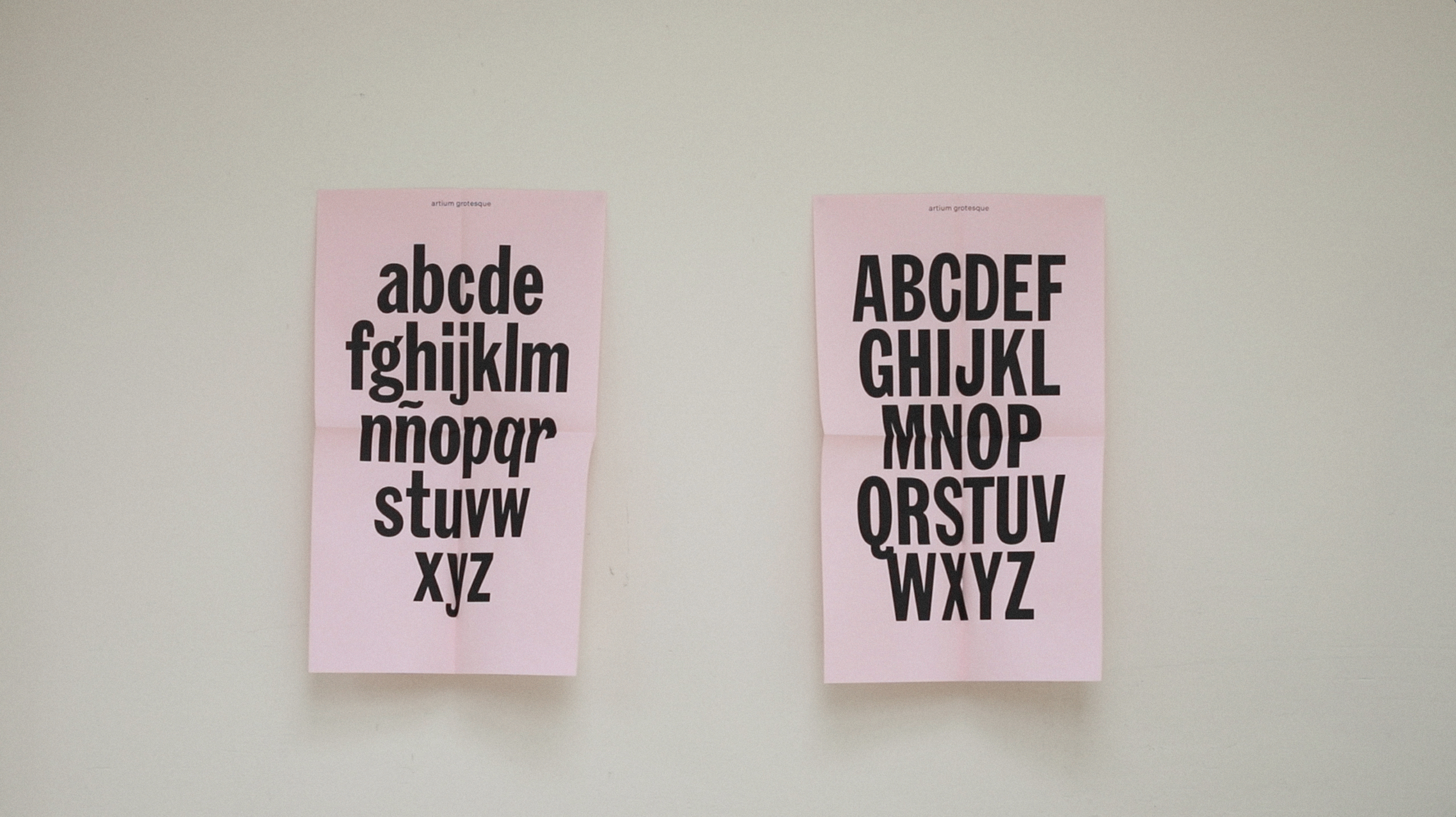 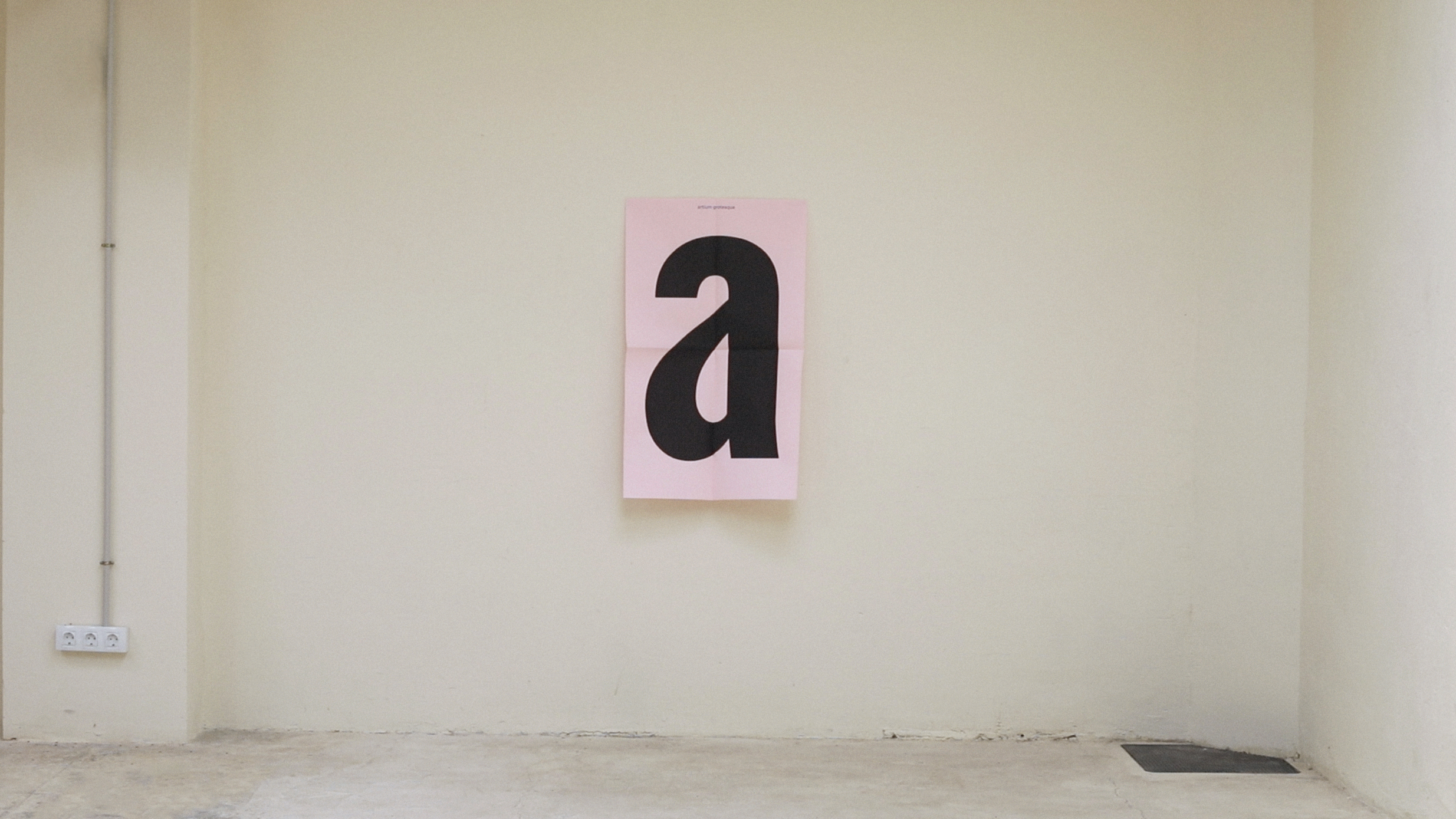 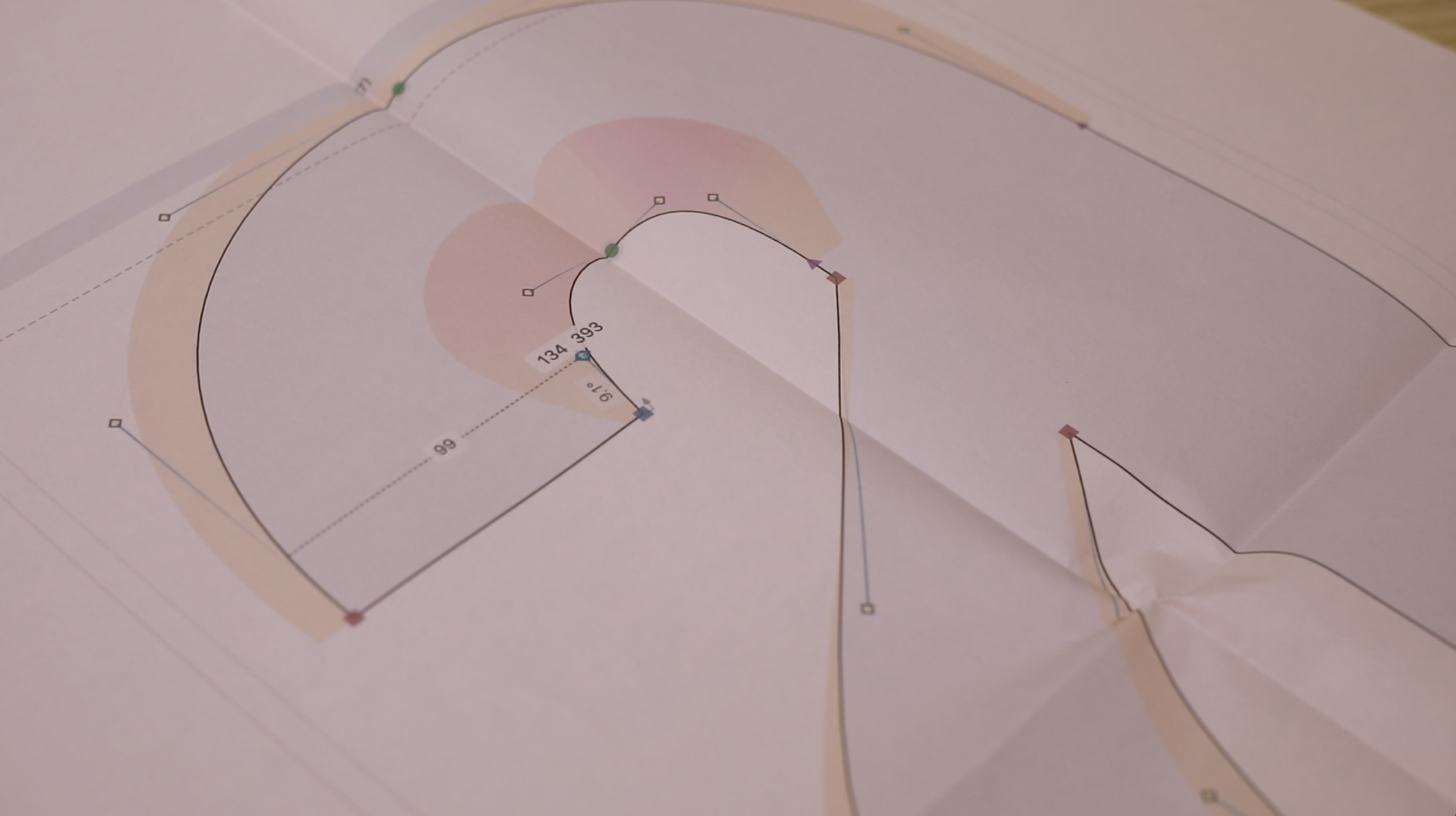 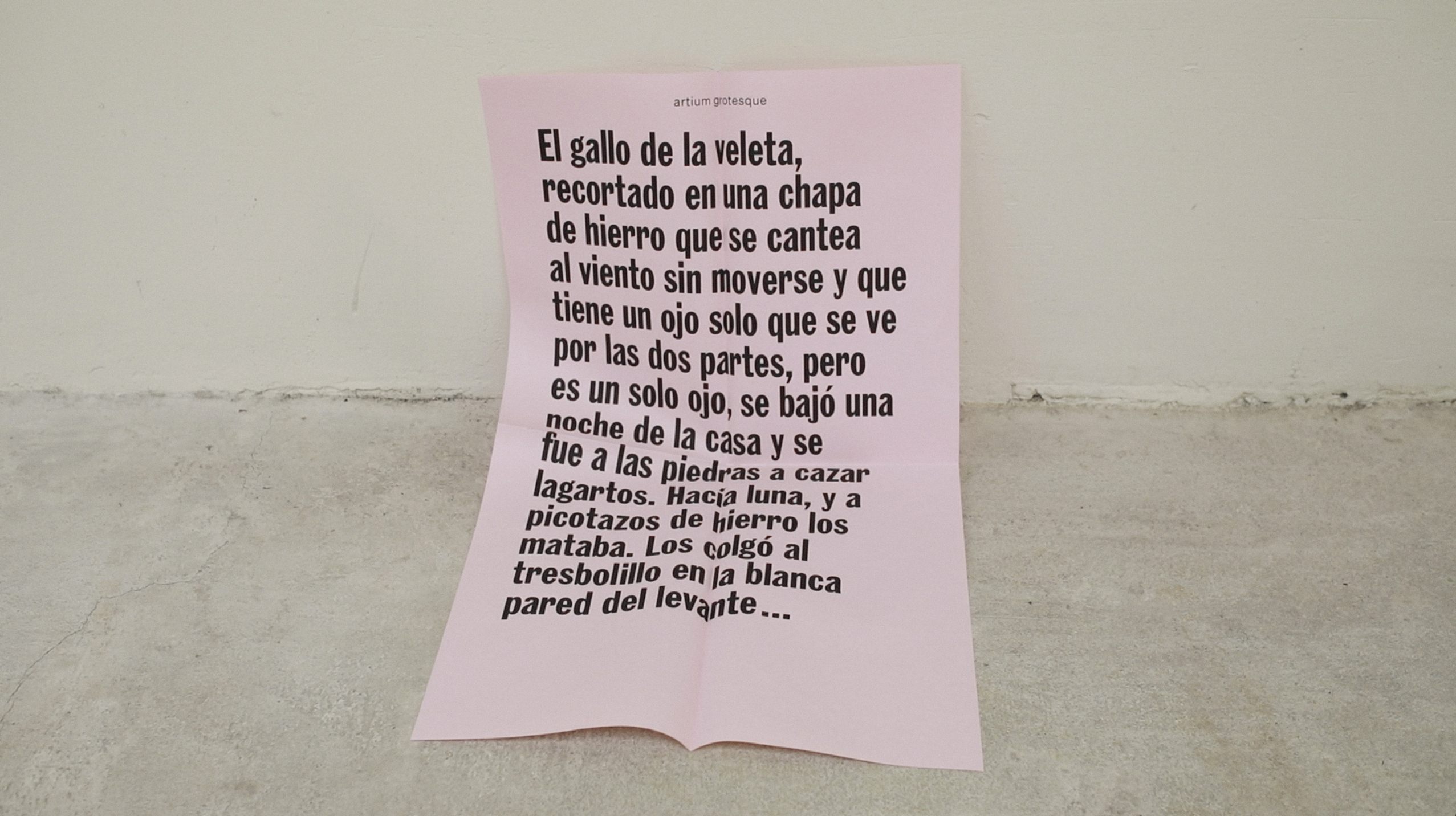 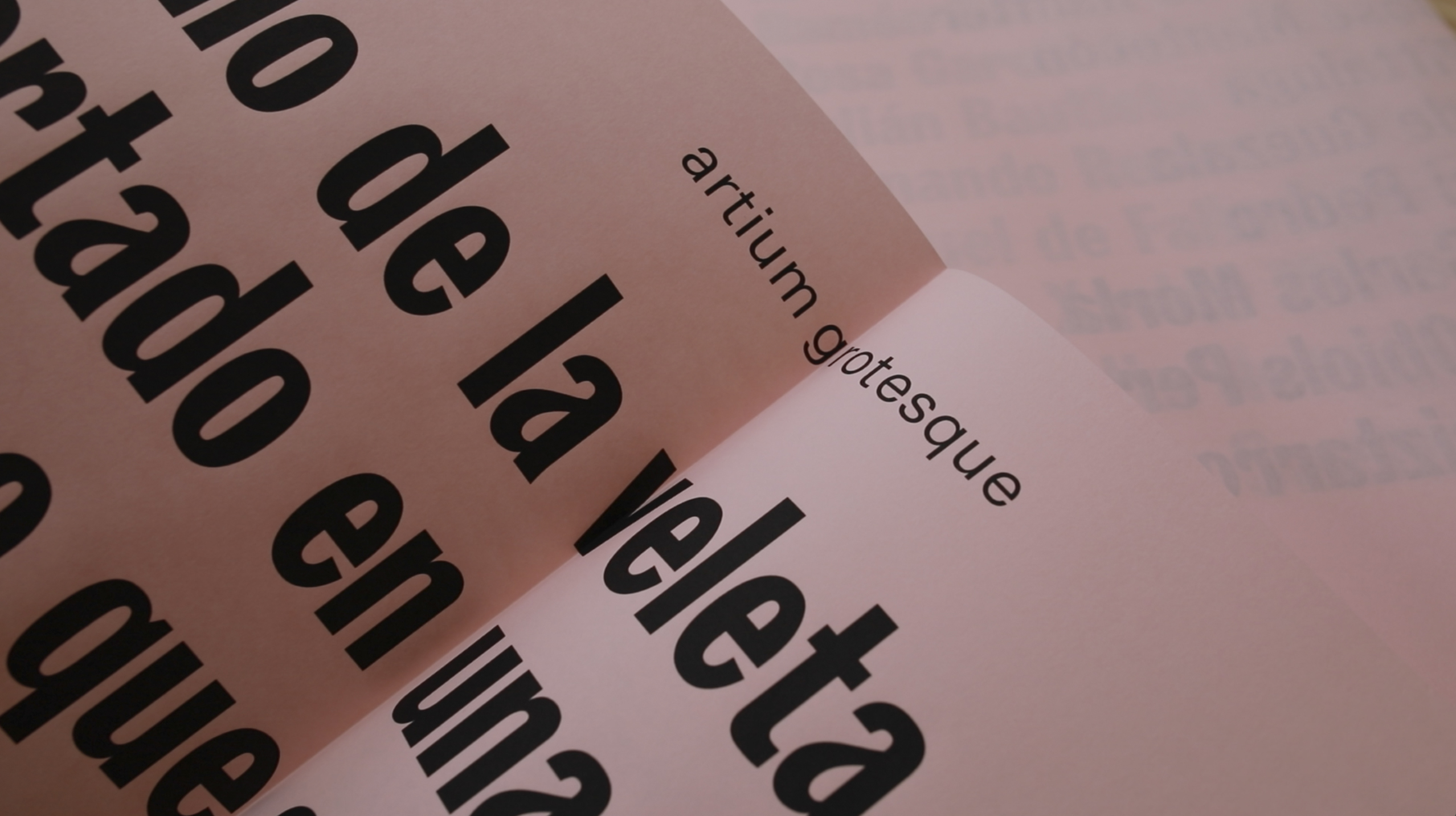 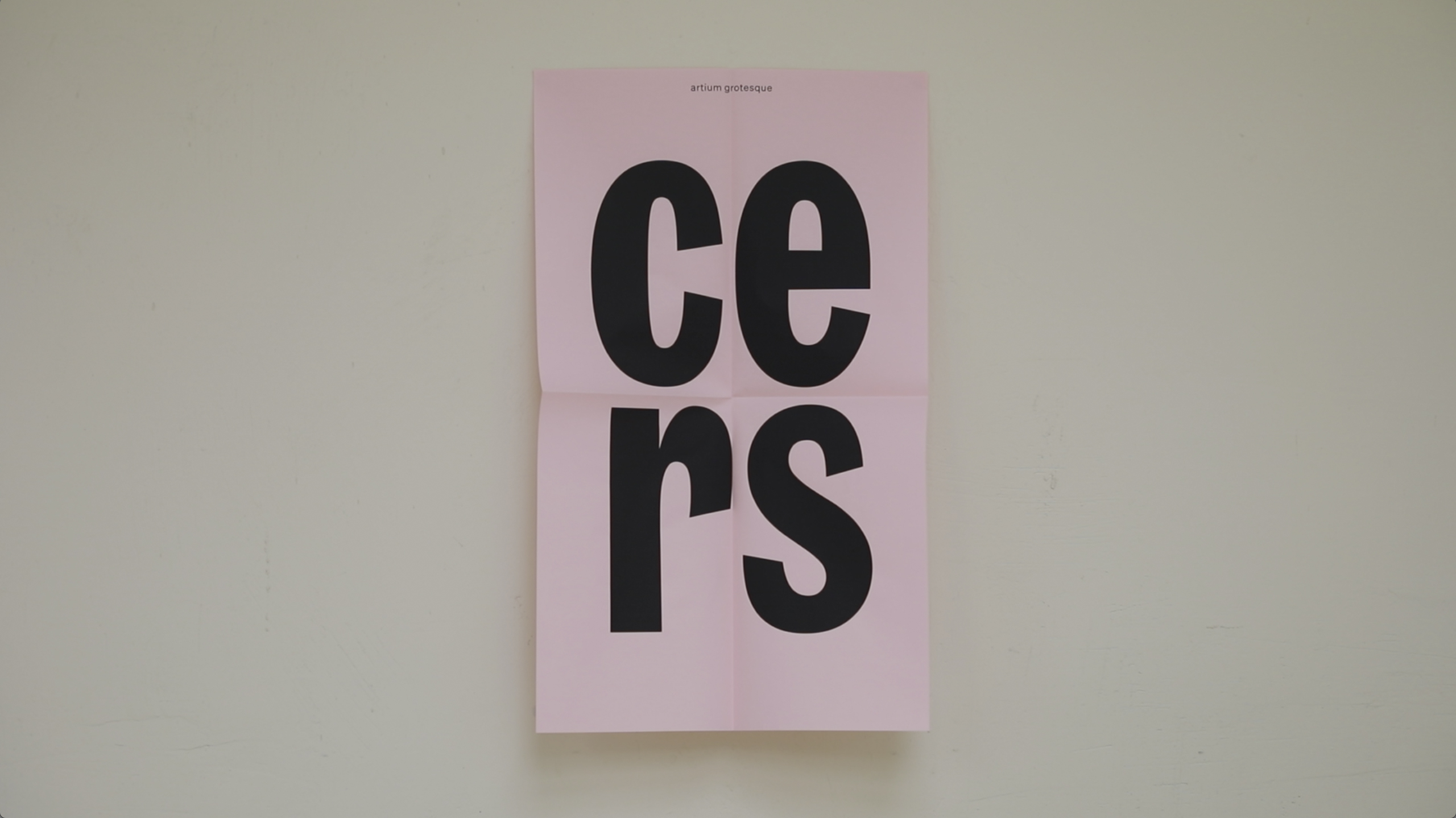 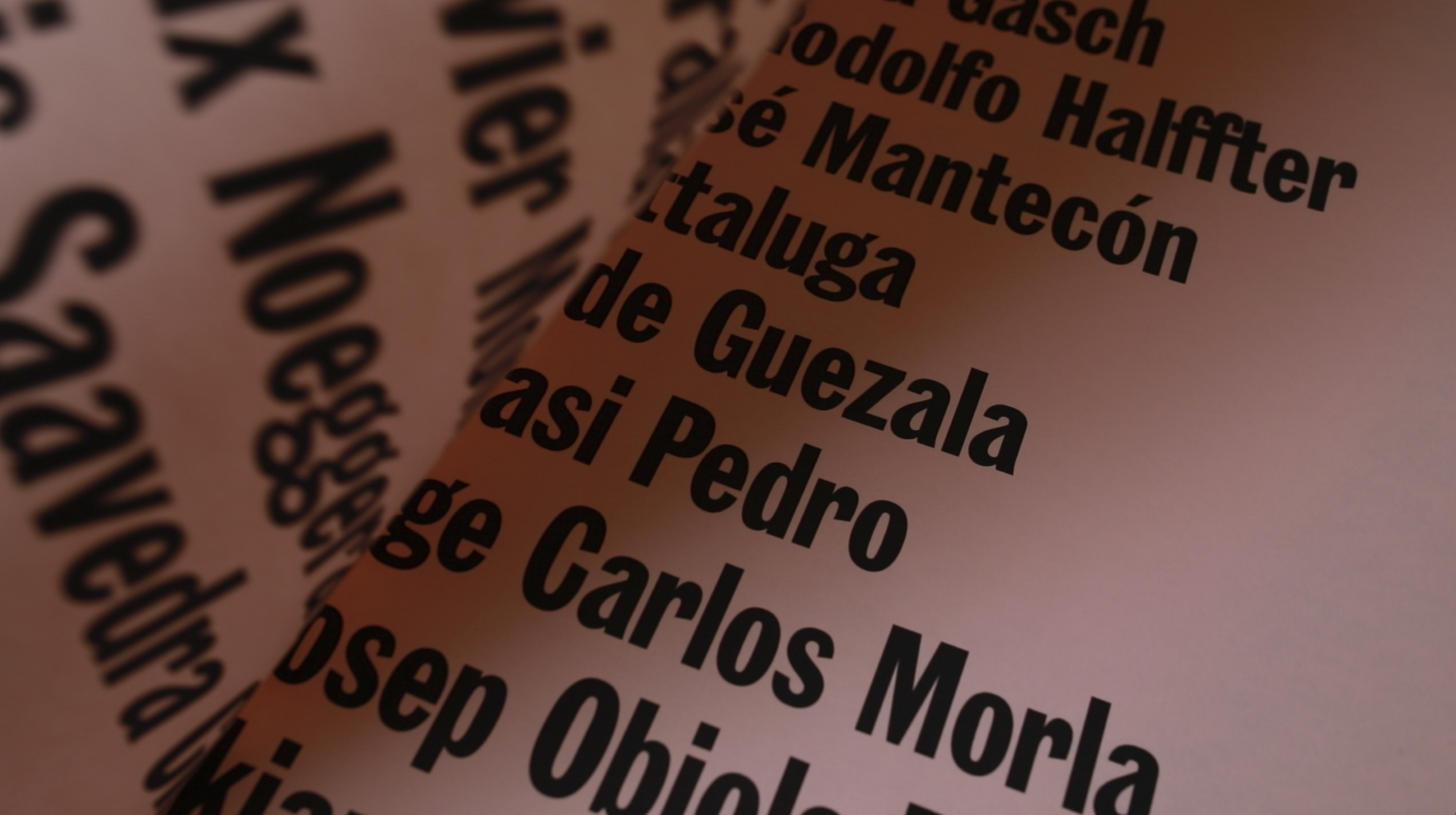 Where can you start to create that typography? First of all, we do a search in the origins of Basque art and find a catalogue considered as one of the milestones of the artistic culture of the area: "Expone Grupo Gaur de la Escuela Vasca".

The cover of that document, designed in 1966, features a source of so-called "grotesques", specifically Grotesque no9 (created by Stephenson Blake). They were named this way for their simple and clean lines, very favorable for texts. Also for its geometric characters, without serif. In addition, the absence of modulation made them unusual among 19th-century readers.

With this historical basis we generate a typographical adaptation that we call "artium grotesque". A display-type typeface, of solid structure and great readability, to use in short texts such as headlines, labels and highlights. A typography that was born with the aim of providing "a voice of its own" to the Museum.

Having its own typography opened the client's eyes to such an extent that the typography came to occupy spaces that were not intended from the beginning, as is the case with the internal signage of the building rooms.