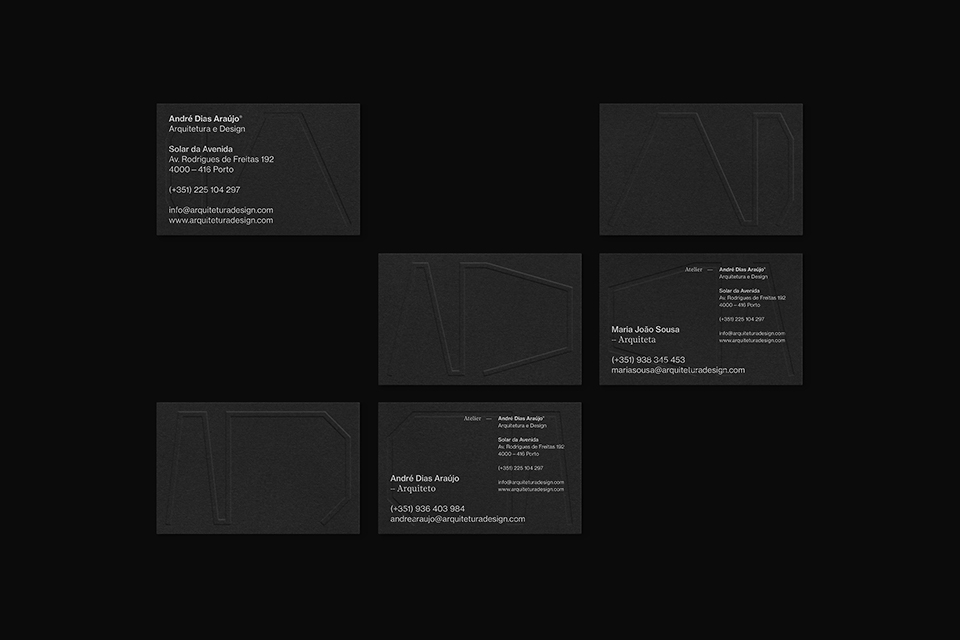 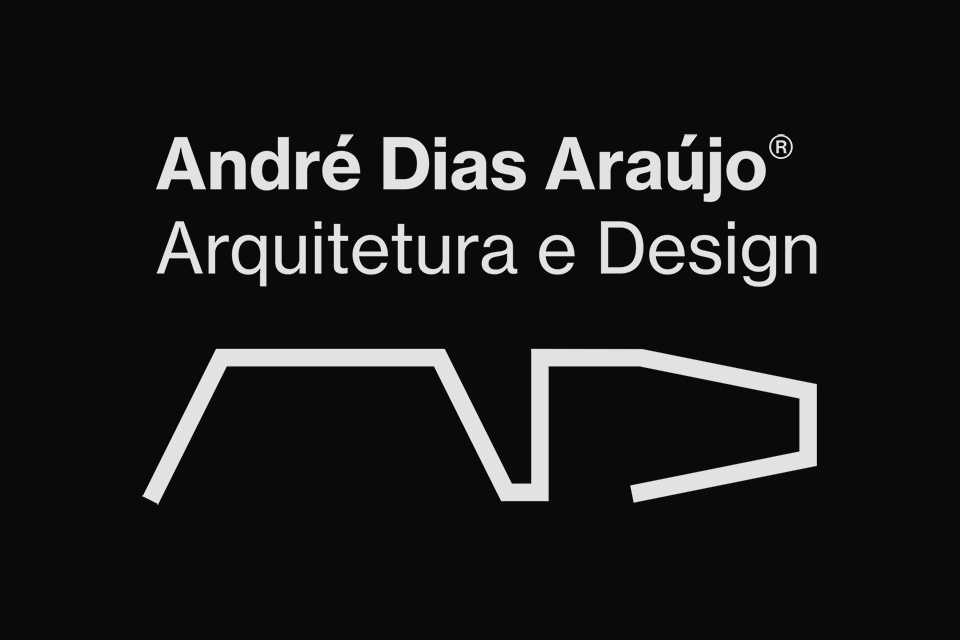 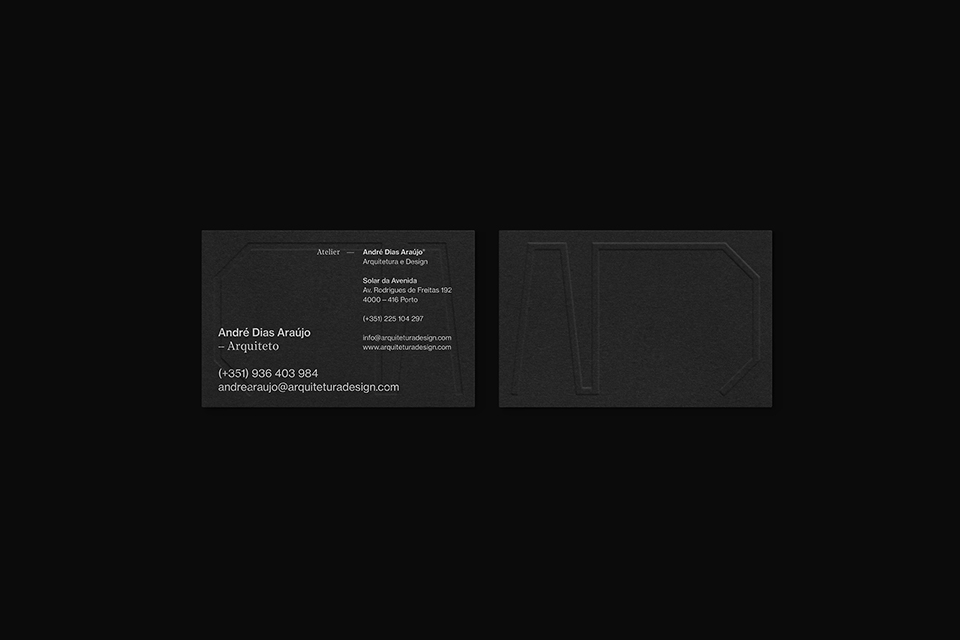 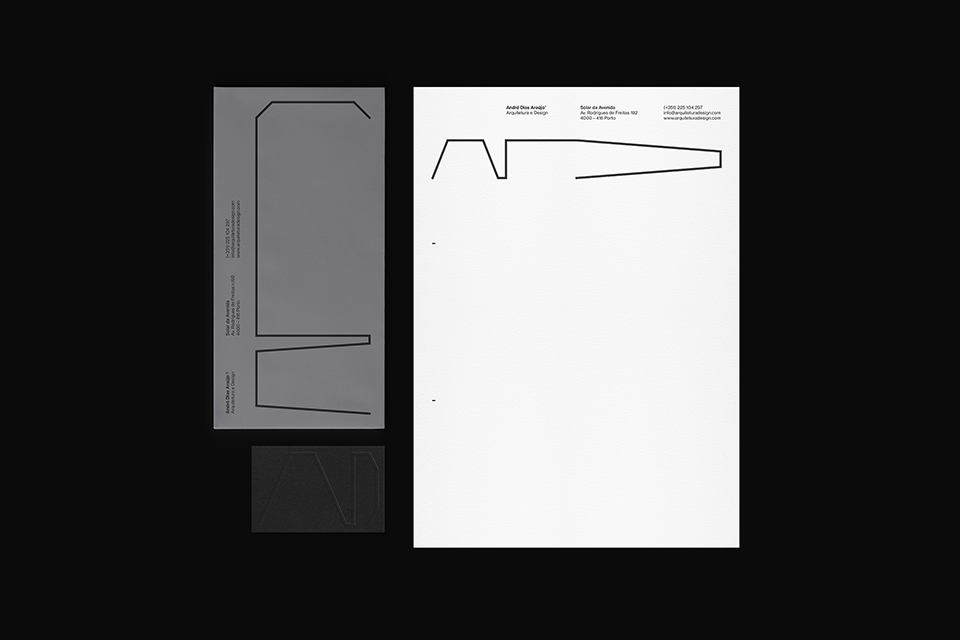 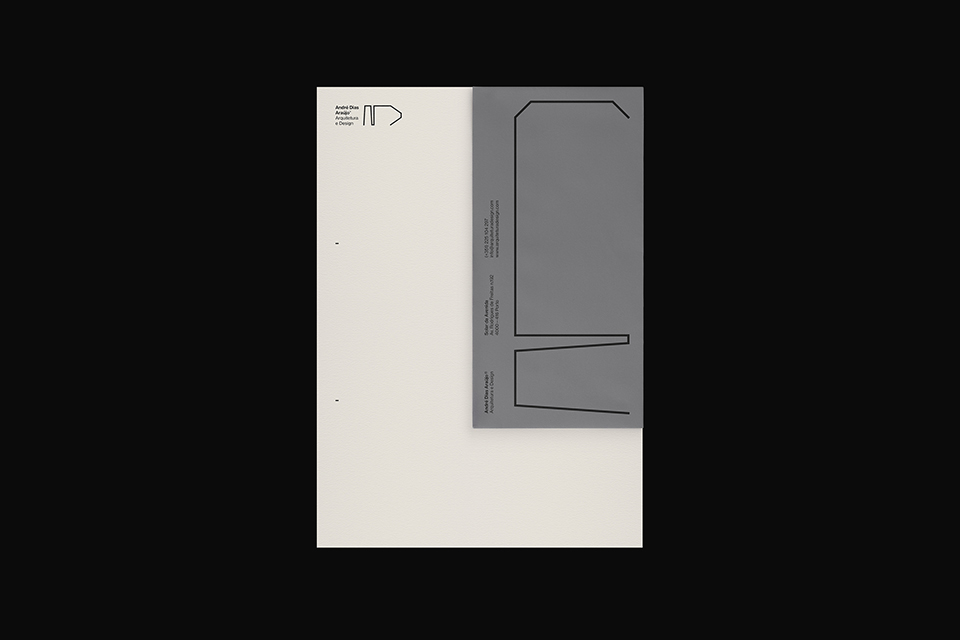 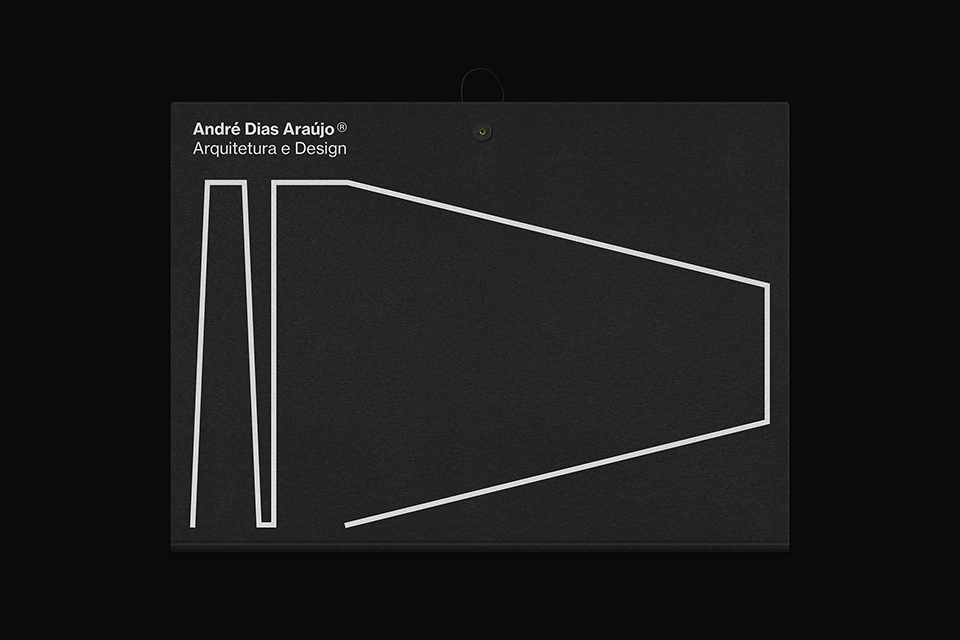 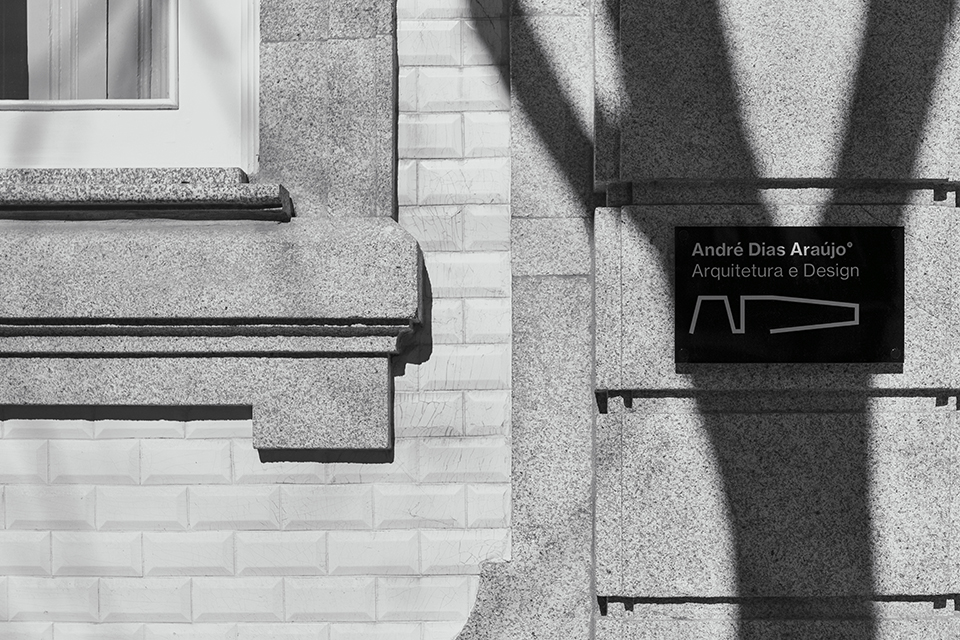 This project consisted on the rebranding of André Dias Araújo Architecture and Design, a project with more than 10 years, which has several spaces created in the areas of housing, urban renewal and interior design. It was a complete rebranding, which included a new name, a new graphic identity and a new communication strategy.

It was created a flexible visual system, with the clear objective of endowing the project with dynamism, fluidity in the various supports and graphically complex, despite the simplicity of the forms. For this reason, we created an identity based on simple lines that makes up the AD mark, representing the mutation and adaptation of the studio to each project and moment. The palette of colors was intended to give the project tones of elegance and contemporaneity.

The result is a visual identity that breathes dynamism into the shapes, which represents the nature of the studio, and that reflects the brands values.