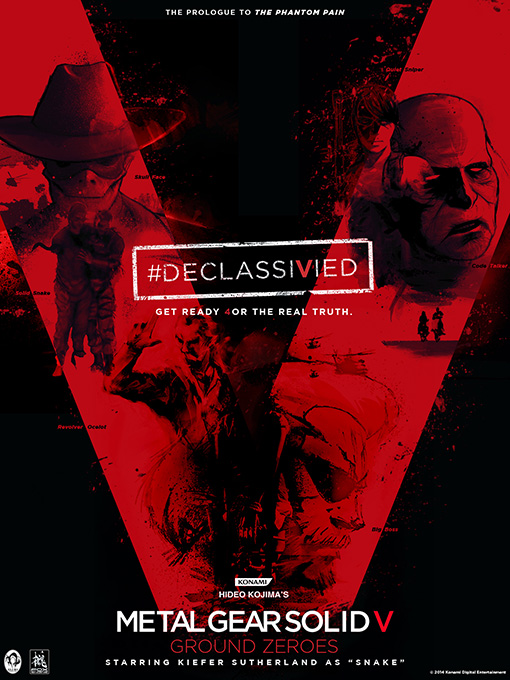 The assignment was to promote the first video game in history to be broken up into two separate installments with a dual-integrated advertising campaign.

Despite being a prologue story sold at half the regular price point and containing a scant 10 hours of gameplay, Metal Gear Solid V: Ground Zeroes wound up selling nearly the same amount of copies as the previous full game in the series, Metal Gear Solid 4: Guns of the Patriots.