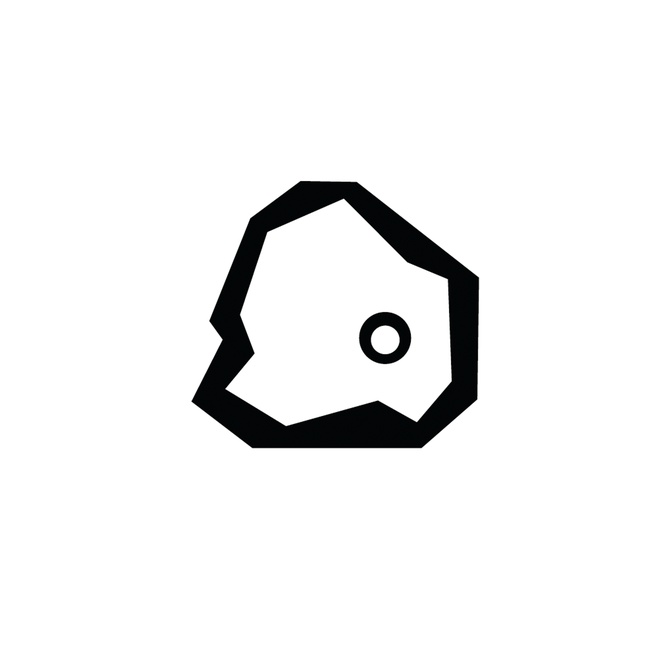 The basic idea of the Museum of Awe is to give people moments of awe through unexpected experiences that will pop up in cities around the world. The goal is to remind people of the gift and privilege of being alive.

This logo was created during the course of my internship with Dan Goods and David Delgado. Since the beginning of the internship, Dan and David communicated the need for an interesting way to show when the Museum of Awe (MoA) was inhabiting a certain space.

To me this meant that a very strong symbol had to be created. This, coupled with
the traveling nature and mysterious aspect of the museum, meant
designing a mark that could communicate across cultures and languages.
And finally, the logo had to be intriguing enough to drive a sense of discovery. If a
person were to research the symbol's meaning, he or she would uncover
something awe-inspiring.

Ideally, the logo itself would be considered an exhibit in the MoA

A few years ago, Dan was looking for a way to communicate the vastness of space as well as the tiny piece of the universe that we inhabit. He came up with the idea of a hole in a grain of sand.

If a grain of sand represented an entire galaxy, it would take six rooms full of sand to hold all the galaxies in the known universe. Let one of those grains of sand represent our Milky Way Galaxy and imagine drilling a tiny hole into it. That tiny hole represents the part of the Milky Way that humans have searched, but also where we've found thousands and thousands of exoplanets.

Dan (and his creative partner David Delgado) never asked me to design a logo for the MoA. But after my experiences with them, creating a mark felt like the most natural expression of our time together. So I delved into the creative process and emerged with this symbol. It is still just a concept and has not been accepted as the official logo, but has been important to my MoA experience all the same.