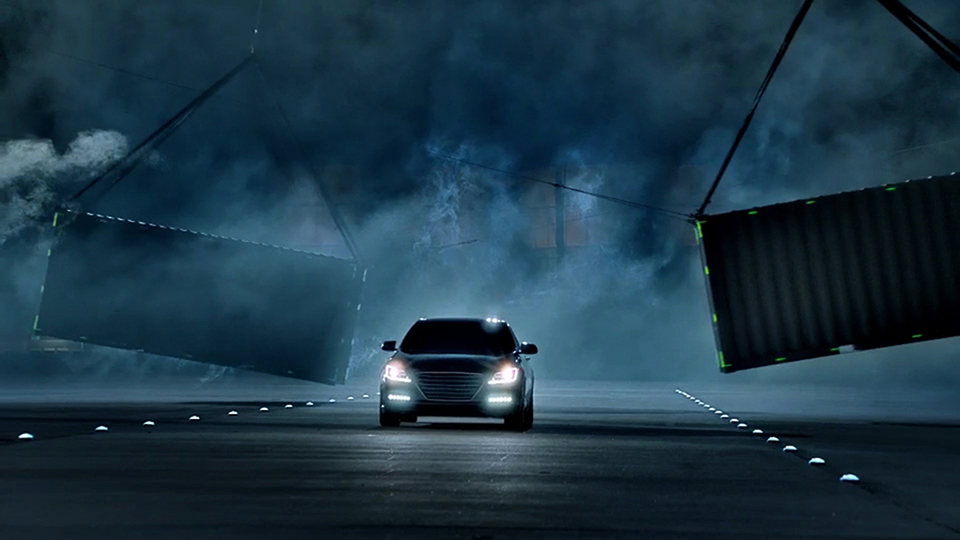 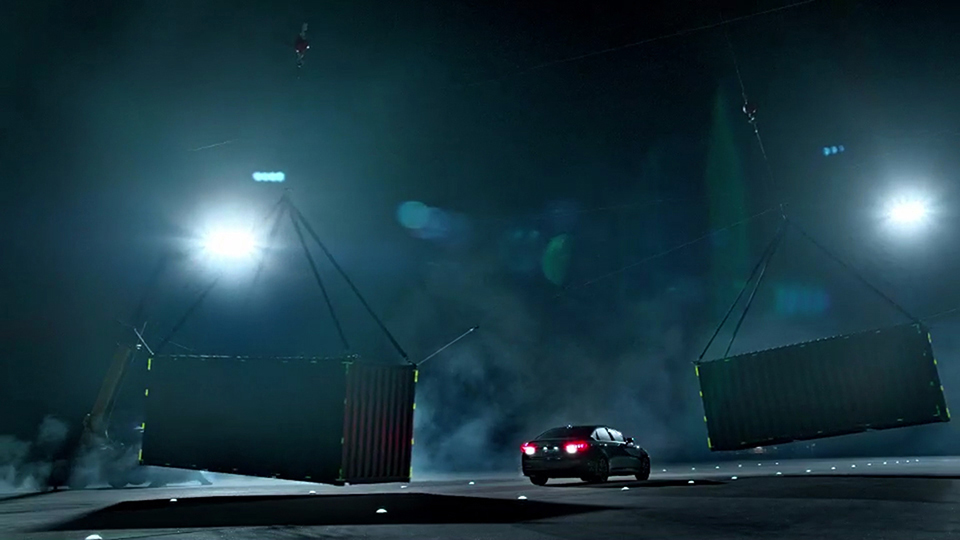 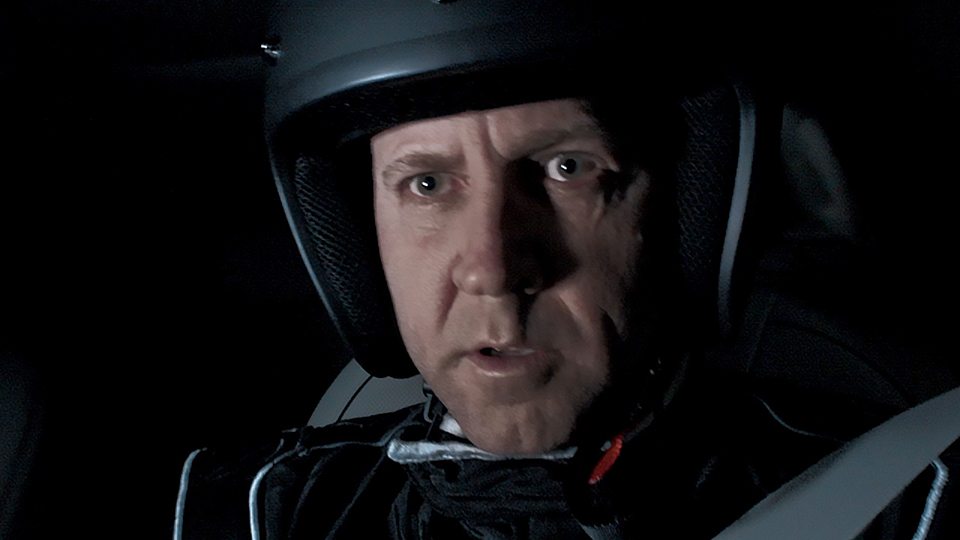 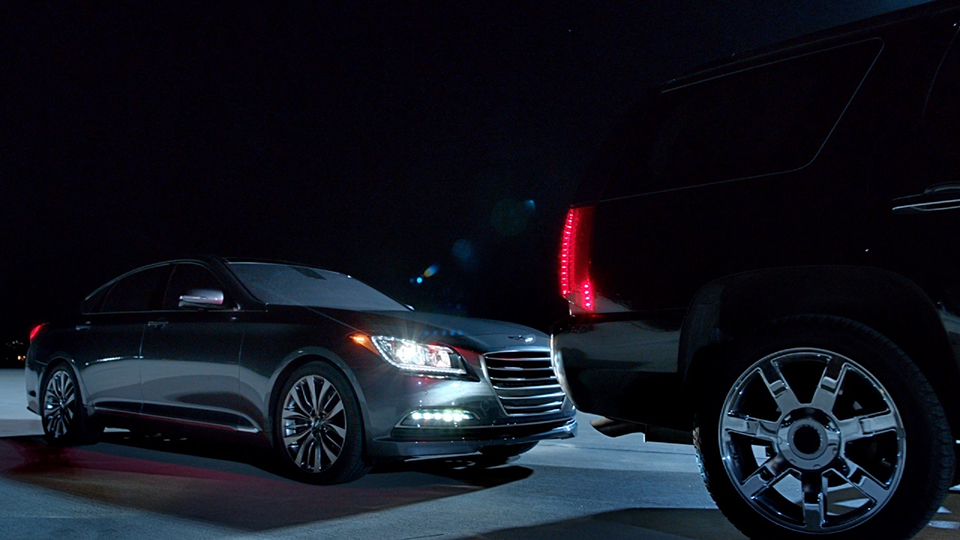 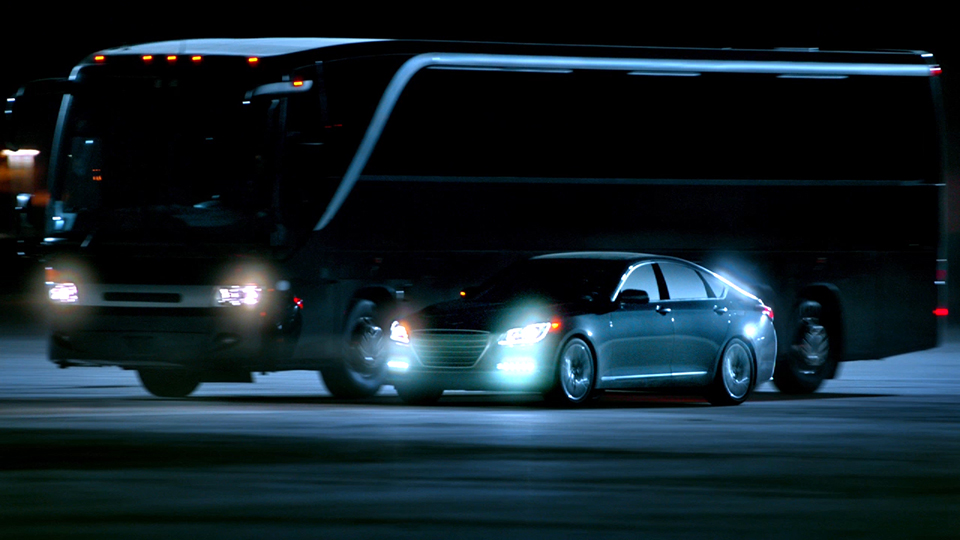 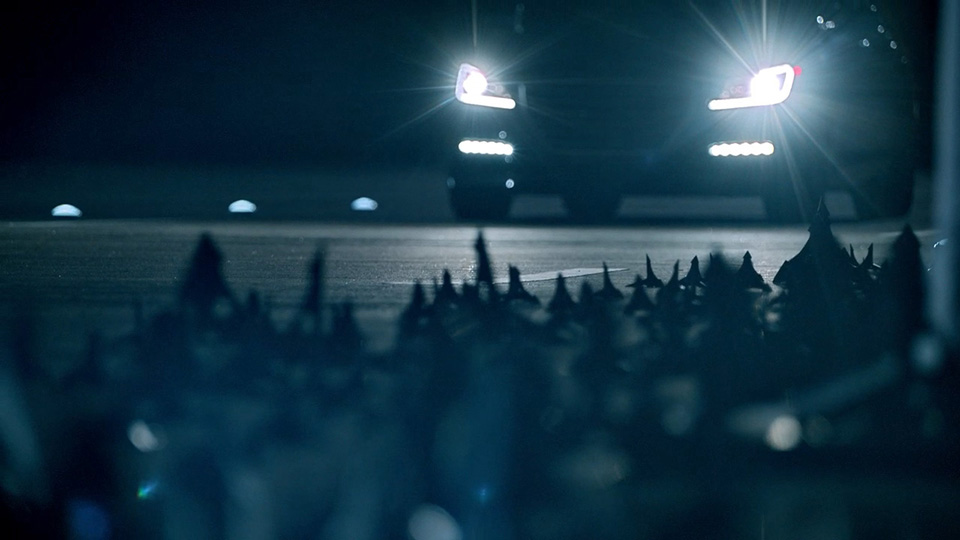 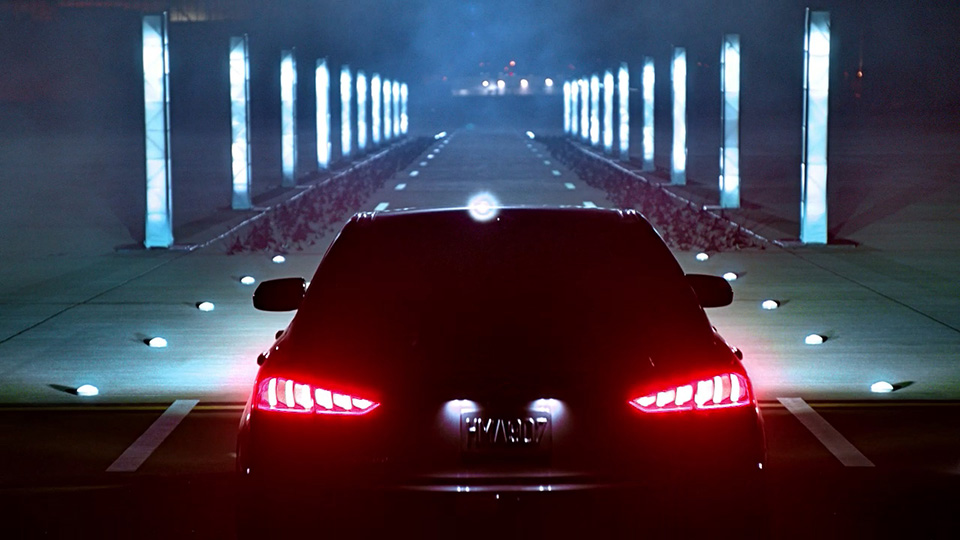 This year Hyundai introduced the all-new Hyundai Genesis with the Sensory Surround Safety System. Demonstrate breakthrough safety technology that would be visceral, memorable, and sharable.

A 20 year Hollywood stunt coordinator turned director, an Academy Award winning cinematographer, a world renowned stunt driver, and a series of dangerous stunts performed completely blind. Four tests were performed and filmed over two nights. In each of the tests, the driver had to trust the safety sensors in Hyundai Genesis with his life, literally. Every shot is actual footage of the test, no camera tricks, and no CG. This is the Blind Test Drive.