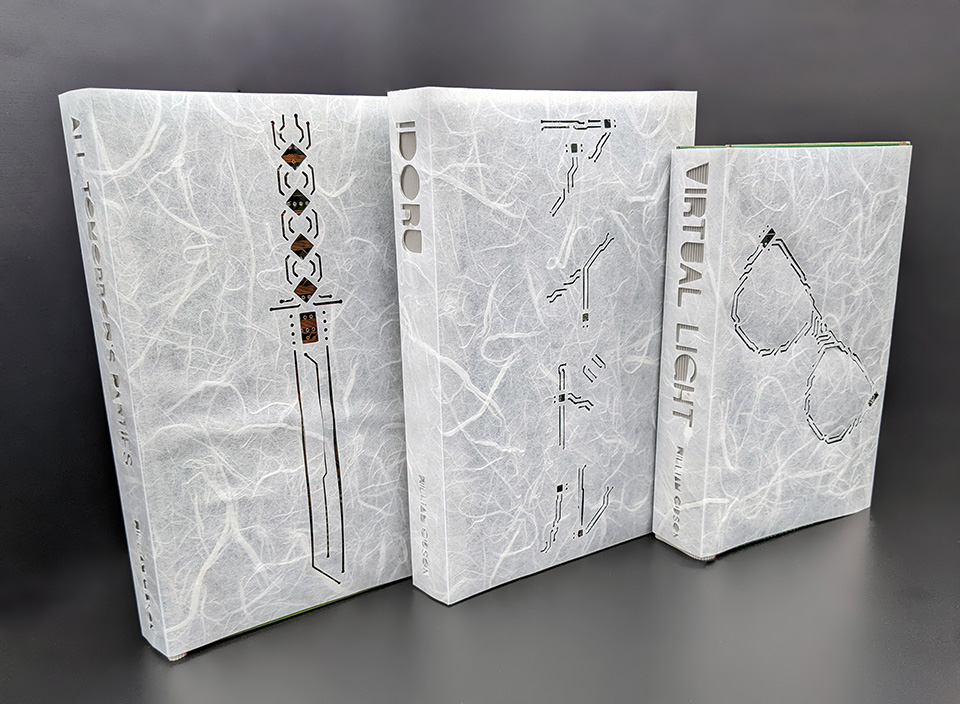 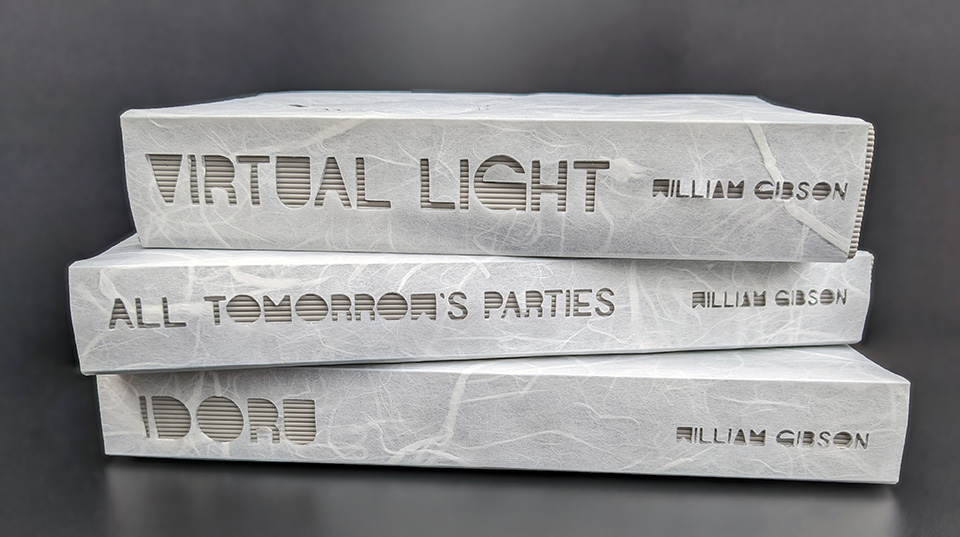 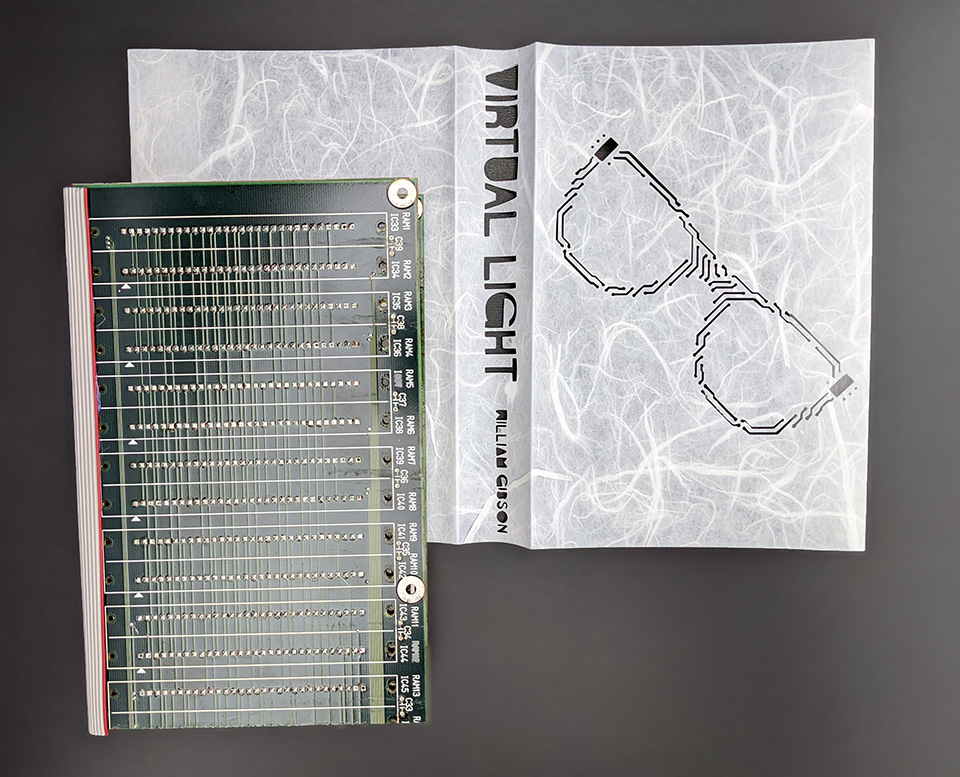 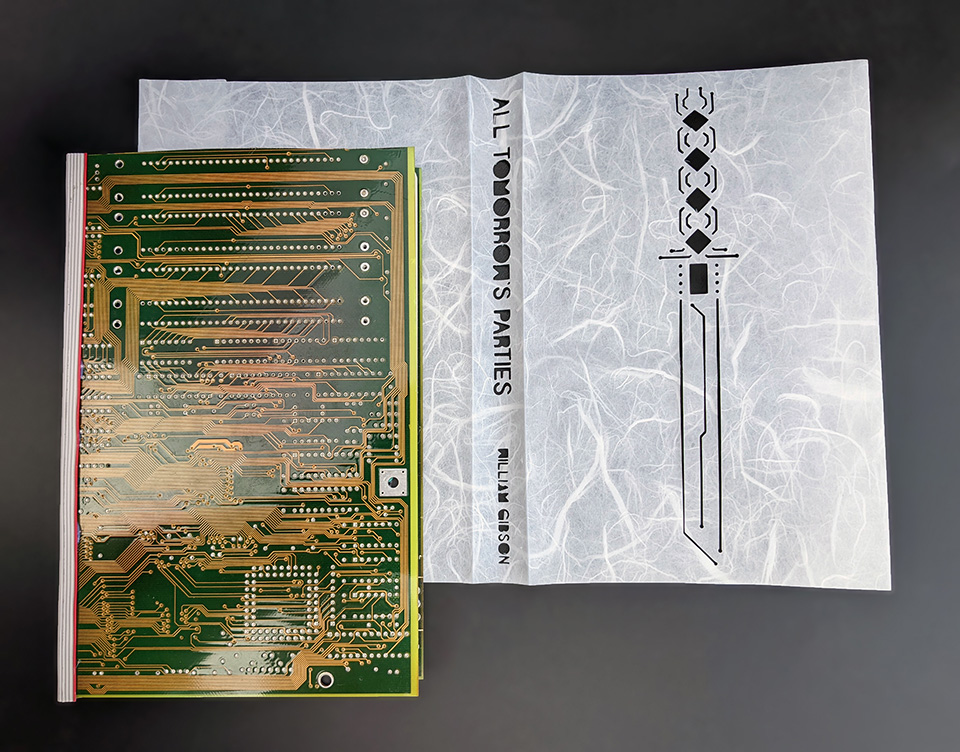 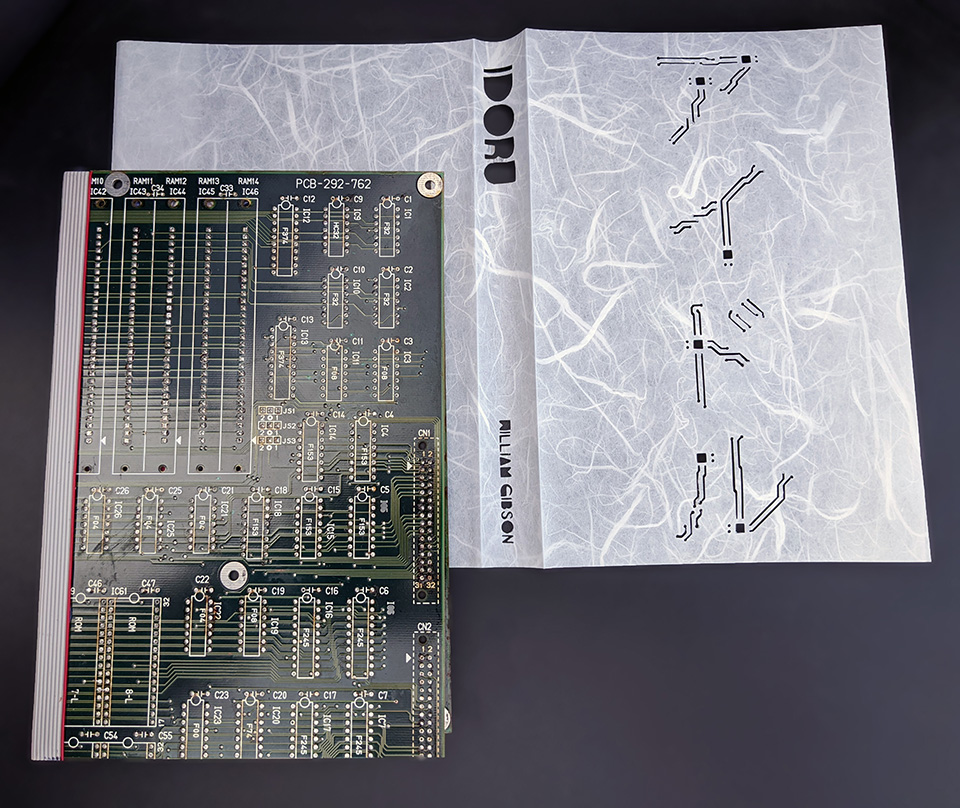 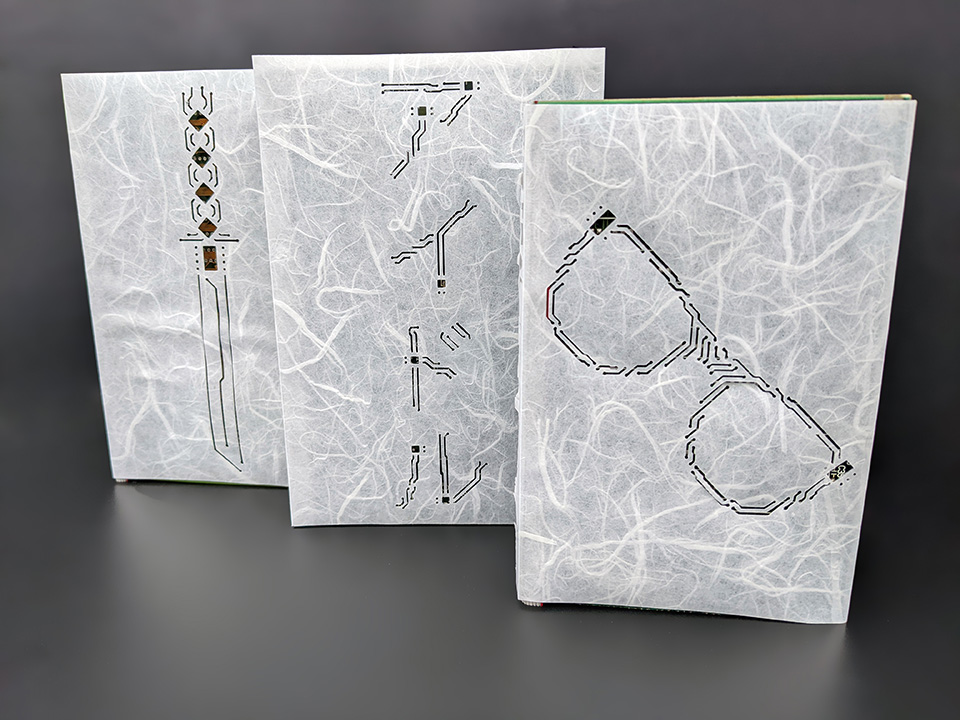 The mission for this project is to create a grouping of three book covers and jackets that are intended to work together and are treated in a visually cohesive manner. The selection of books could all be from the same author or they could be from the same genre but written by various authors and issued by the same publisher. While maintaining the unique characteristics and meaning specific to the individual books and titles in the collection, the covers and jackets should be treated with a systematized visual approach such that they could be marketed and/or sold together as a set, collection, or series. Comps must be created physically without the use of digital mockup.

A unified, overarching concept, treatment, or production method should drive the design process of each individual book and also create a consistent visual logic among the three. The manner in which they are similar is an open-ended consideration based on the context and the idea. The books can be fictional or non-fictional, as long as there is a logical connection between the titles. During the design process consider all three facets of the book; front, back, and spine, and also the potential visual and meaningful possibilities afforded by the connection between the dust jacket and the cover itself. Size, shape, proportion, format, materials, and production method are all open-ended, though these aspects are best considered in correlation with your idea in response to the problem defined in the project proposal. - Professor Theron Moore.

My choice of materials was the first thing that came to mind when presented with this project. This series of books takes place in a dystopian San Francisco of the future where the rich have turned the city into one large, gated community, while the homeless have occupied the Golden Gate bridge (hence, the “Bridge Trilogy” moniker). One of the characters, Skinner, carries a knife made from a motorcycle drive chain, with a handle made from layered printed circuit boards, or PCBs. William Gibson’s deep, almost fetish-like attention to detail when describing the provenance of this weapon is what inspired me to start incorporating PCBs in my art practice 12 years ago. Around that time, I had started making images like the ones on the dust covers, including the image of the knife. For the other two covers, it was a matter of rendering the principal objects of each story. For “Virtual Light”, it was the sunglasses; for “Idoru”, I chose the Japanese spelling of the title in Katakana. I used a Cricut to cut out the traces on the cover and lettering on the spine, allowing the ribbon cable to peek through. For the covers, I stripped three PCBs using a heat gun and then trimmed them to size using a Dremel tool. The covers are attached using hot glue.

My goal was to create an artifact that wouldn't seem out of place on the Bridge itself. It is my hope that this book series is viewed as a worthy tribute to William Gibson's work.