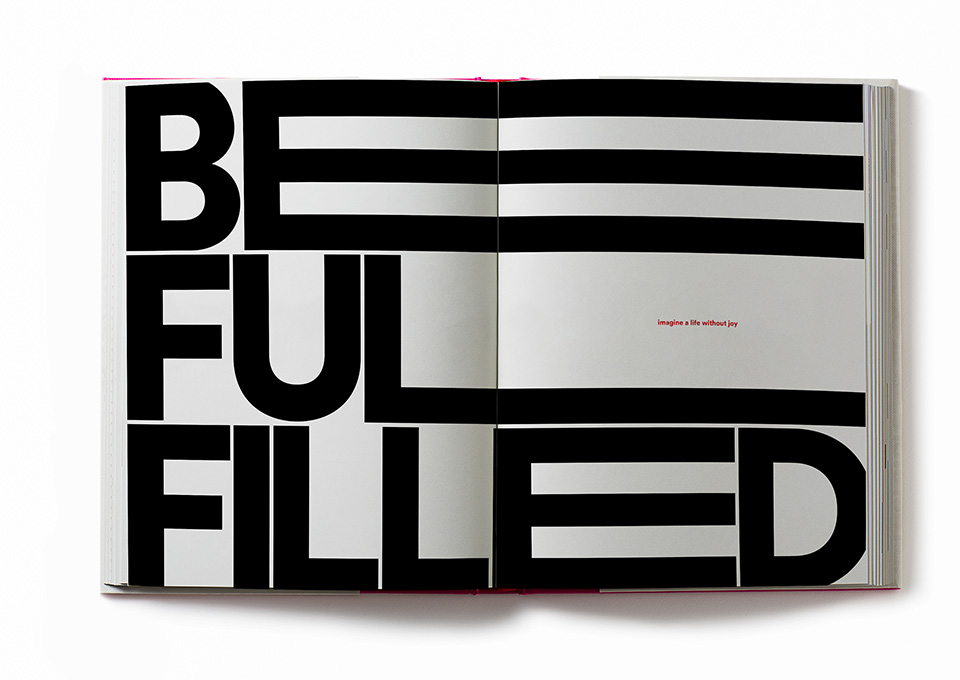 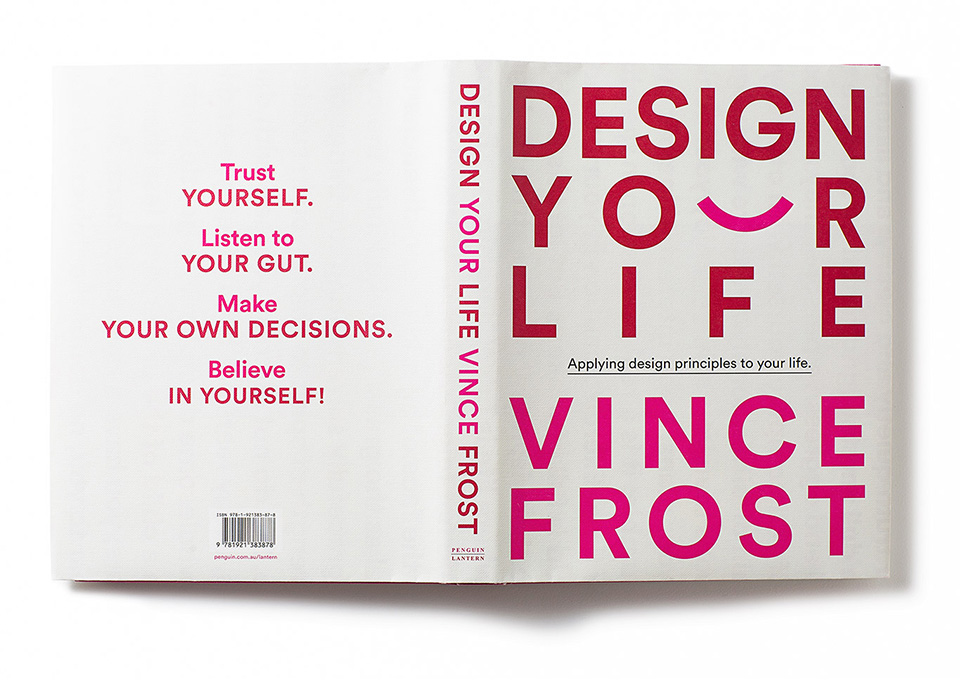 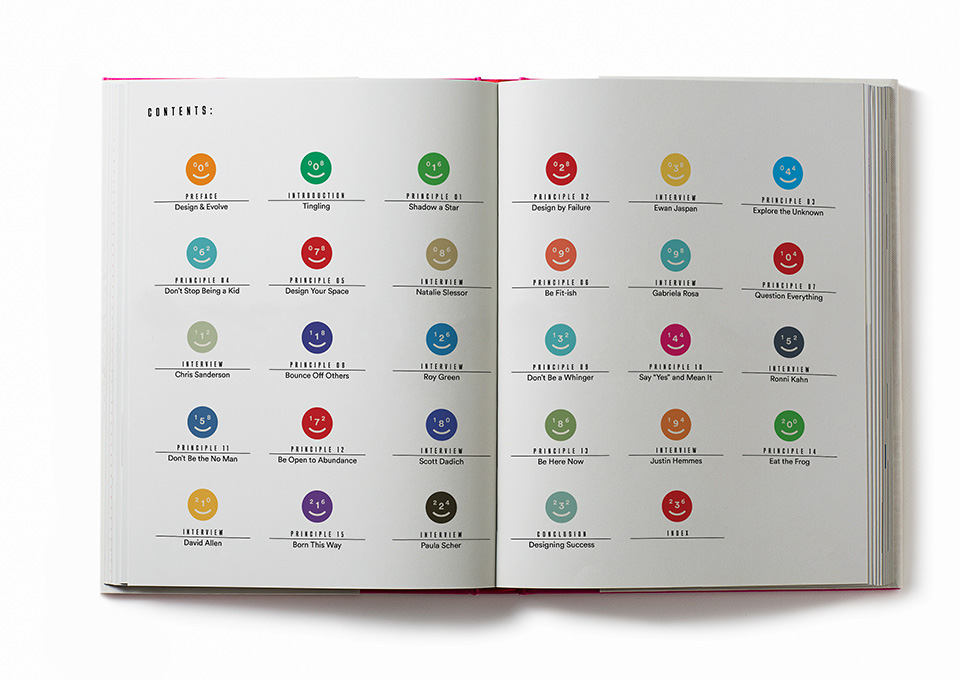 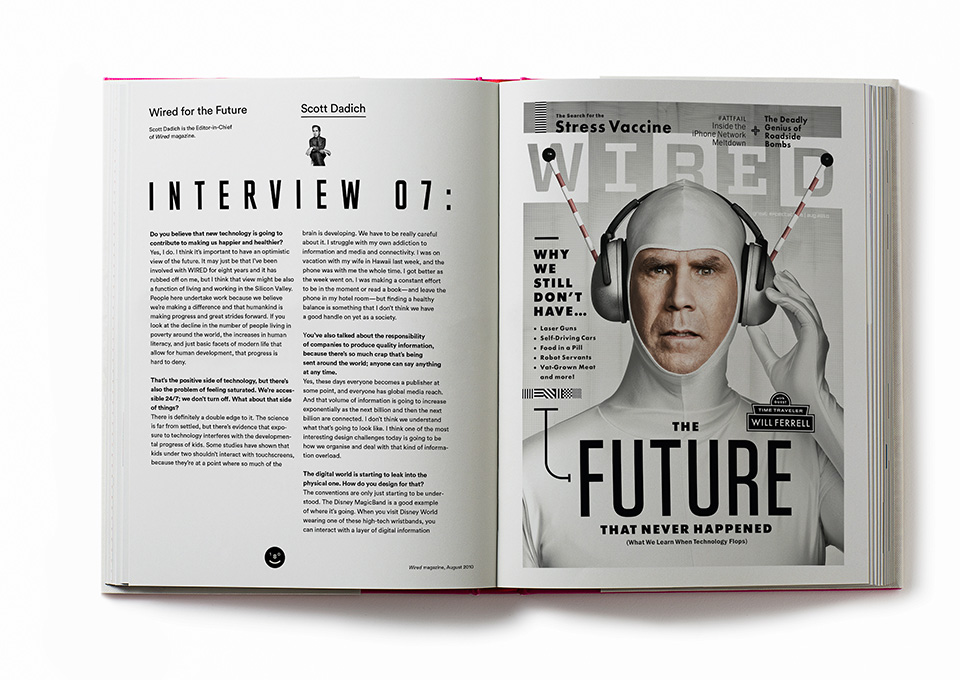 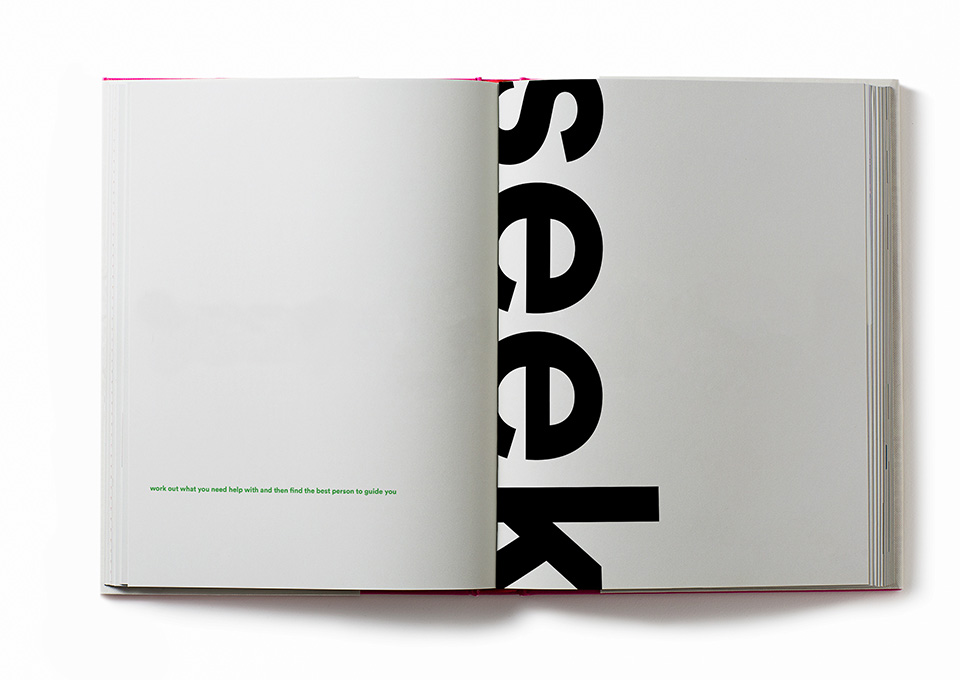 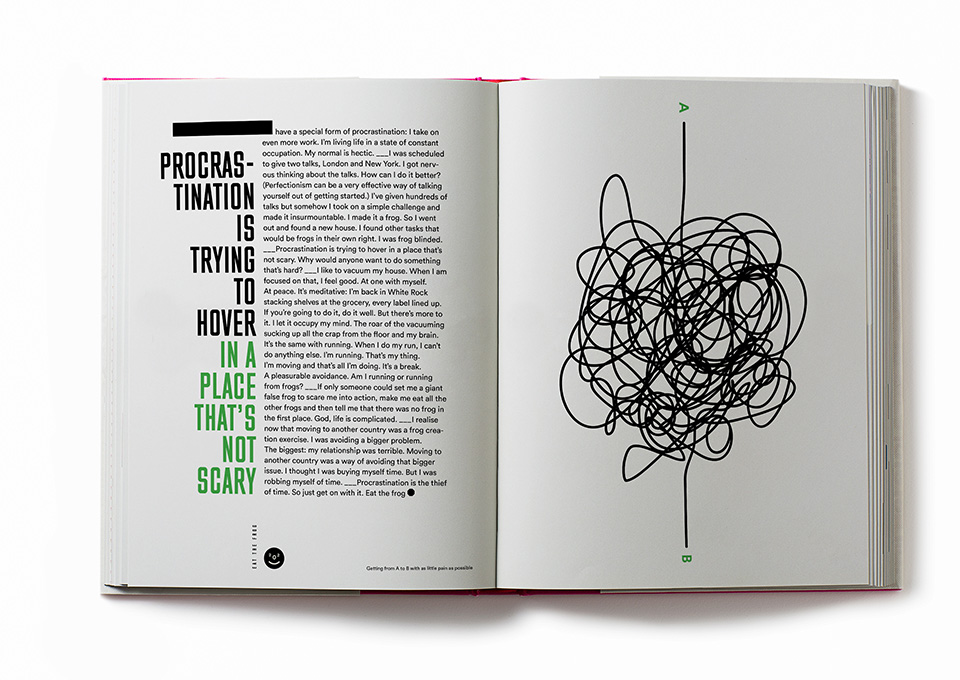 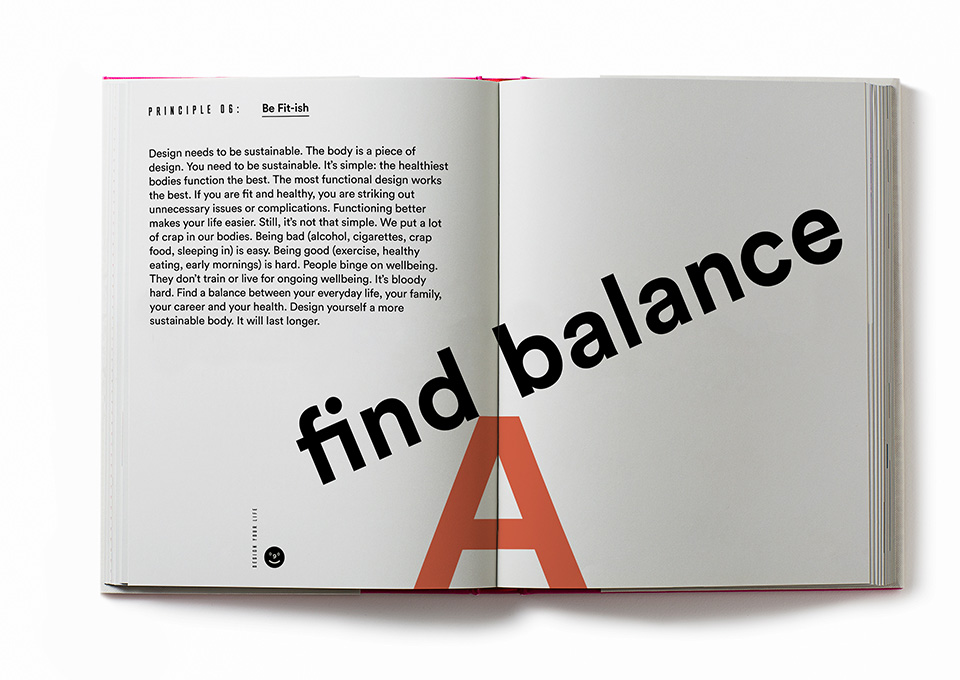 In September 2011 Vince Frost was asked by Apple to do a talk at their flagship store in Sydney CBD. Vince decided to present a talk about how to Design Your Life. Julie Gibbs from Penguin Lantern Australia went to see this, and was inspired by this talk and asked Vince if he would be interested turning his talk into a book. A few years later a contract was signed and the short journey began to create the book (if there wasn’t a deadline to the book it would have been a longer journey so there were always jokes made about this - thank goodness for deadlines, and it was a very tight deadline!)

The project was to expand on the talk Vince did in 2011 into a book and the goal was and still is to help people realise that they can design a better life for themselves.

Vince started a process with daily Skype calls between Sydney and Toronto with dear friend and writer Denis Seguin for a period several months. This was followed by many designs, sketches and approaches for the final publication. The creative approach was to create a visually appealing and engaging publication, which is a hybrid between a self help book and a design publication. It was important that the book was easy to read, visually arresting, and consisted of playful affirmations that would engage the reader.

Since last November, there have been over 5000 copies sold in Australia alone. The book has been featured in the Australian Financial Review, Vogue Living Magazine, Weekend Magazine, Belle Magazine, and Mind Food Magazine among other publications.

Vince Frost has also held a national speaker tour around Australia, and is also engaged in conversation for a series of talks internationally.

Due to popular sales, the book is now being reprinted in Australia as stock is running out. Penguin Books has also finalised details with an international distributor, and Design Your Life will be available internationally from October 2015.