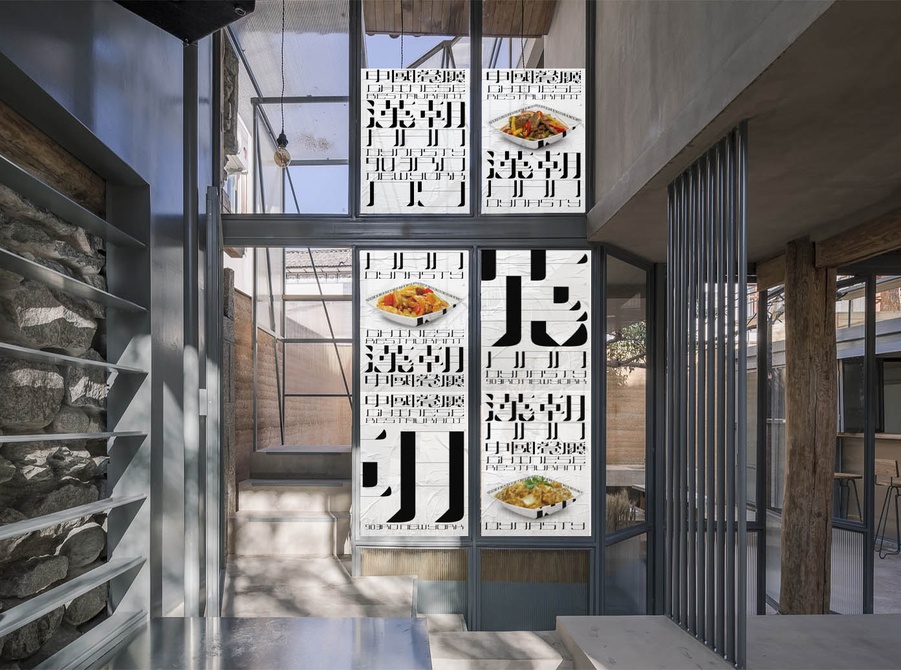 Han Dynasty is the second imperial dynasty of China, preceded by the Qin dynasty and succeeded by the Three Kingdoms period. The Emperor of China used the dragon as a symbol of his imperial power and strength, is also a symbol of good luck for people who are worthy of it.

The brand identity was inspired by Chinese traditional culture of luck and dragon with thick and thin brush strokes of the Chinese characters.