Creating a bold new course for a mapping pioneer 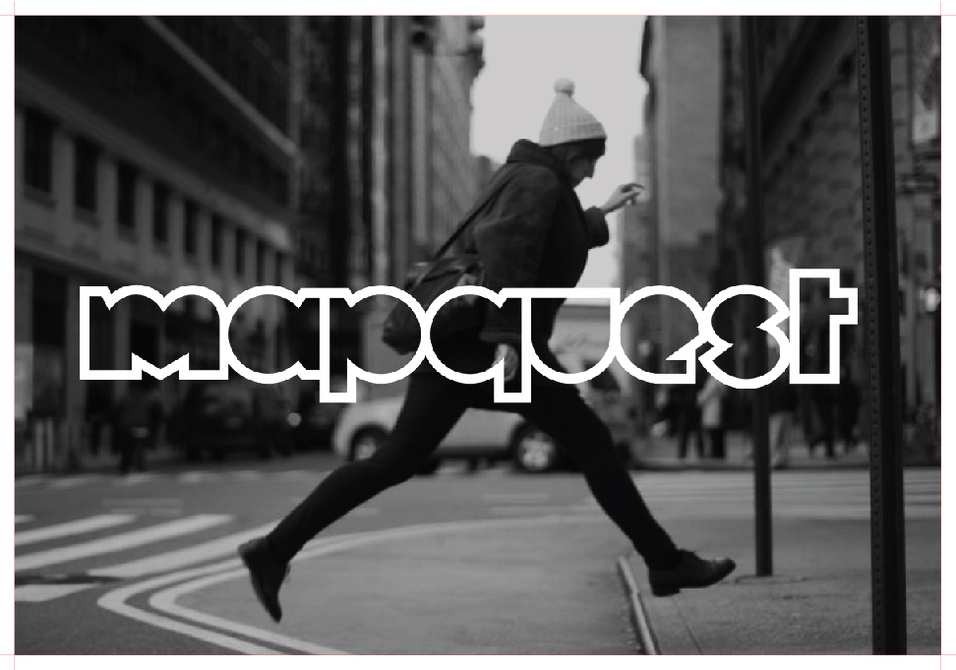 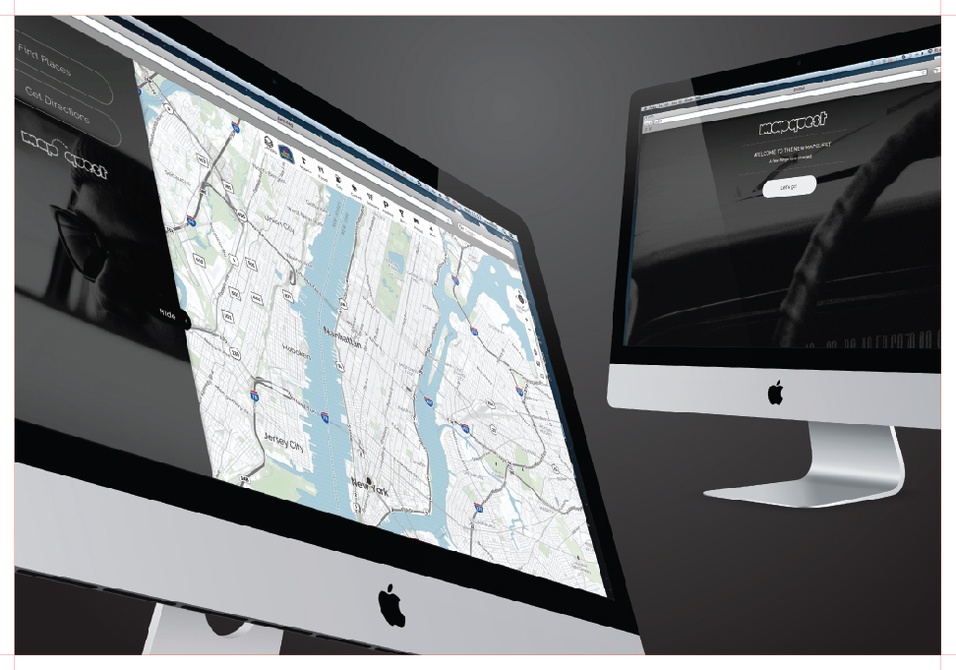 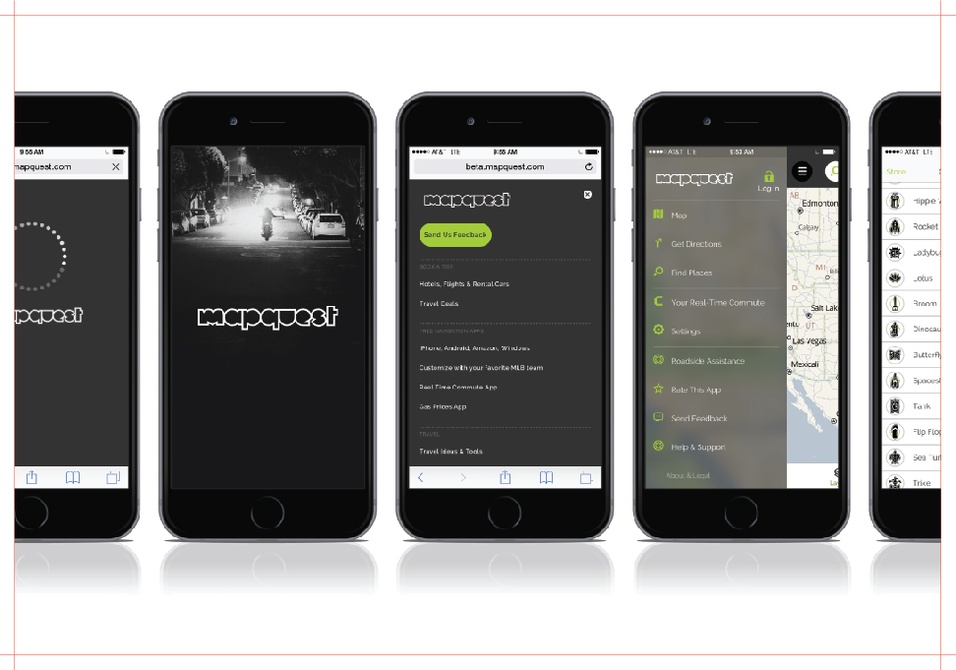 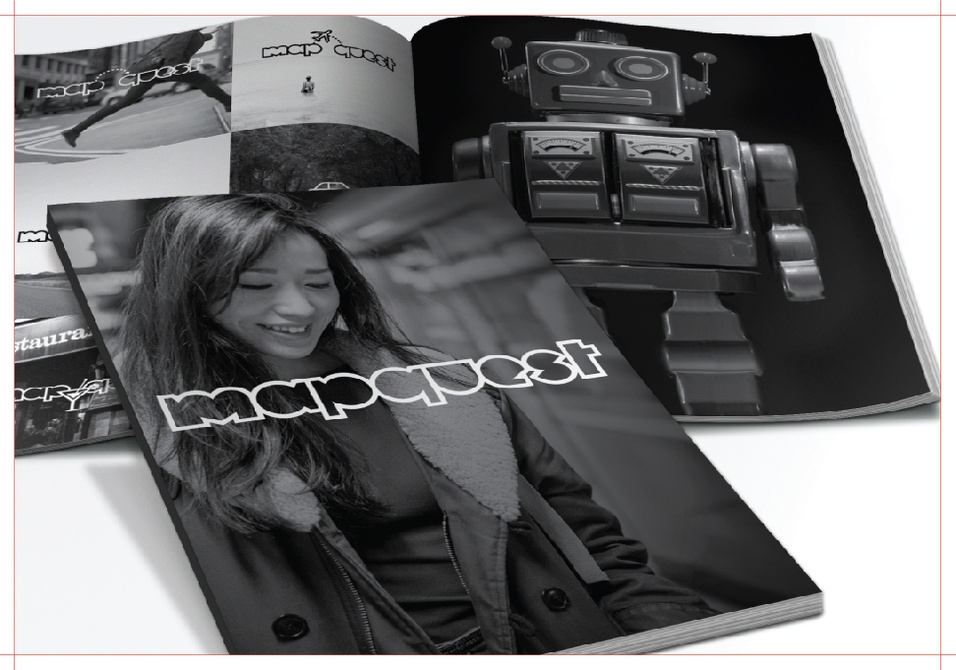 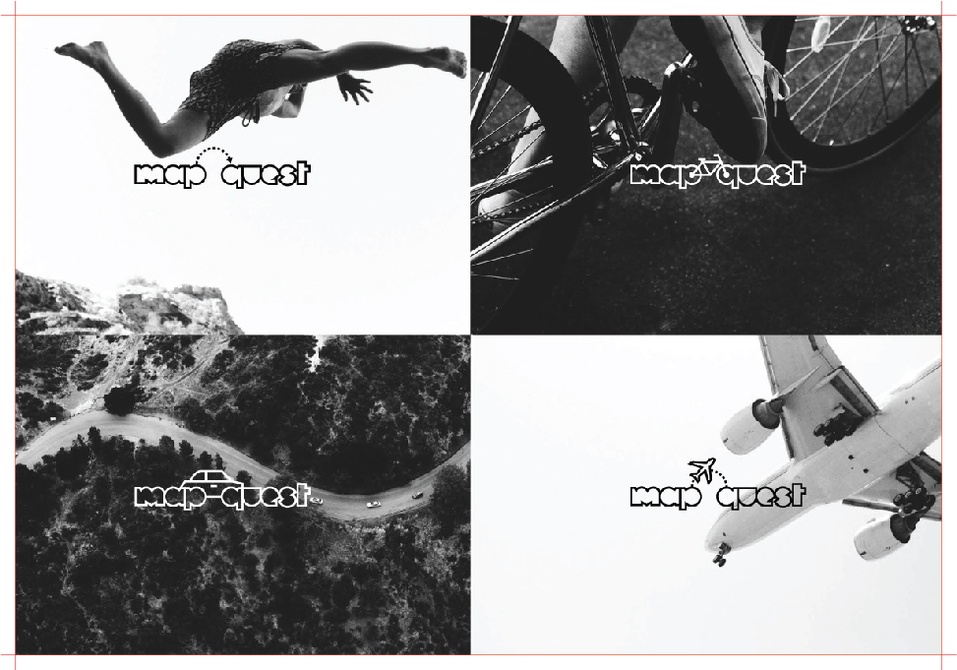 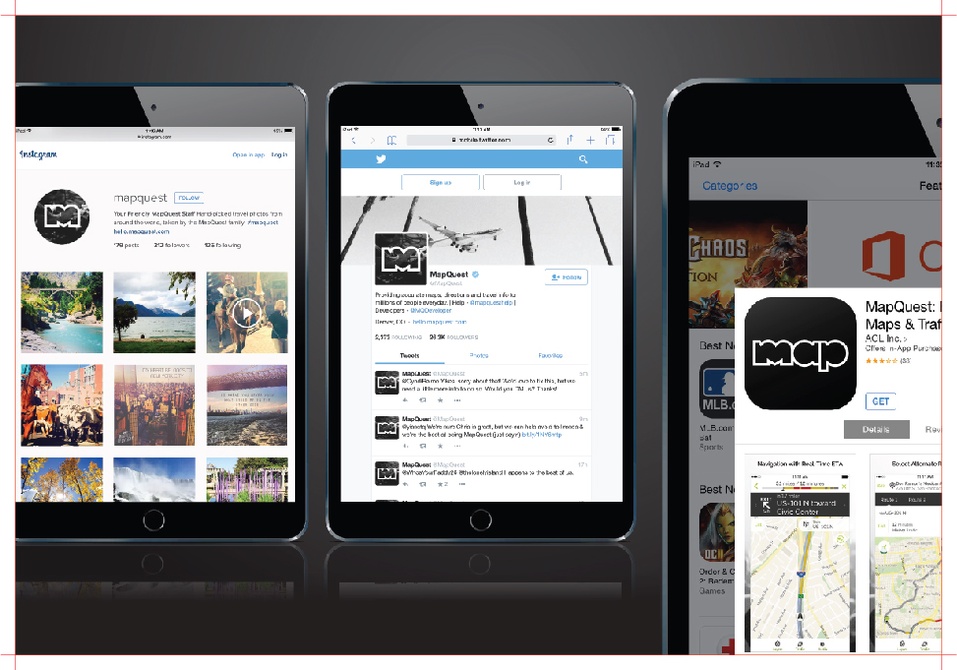 Title
Creating a bold new course for a mapping pioneer

When MapQuest launched in 1996, it essentially invented the online mapping industry. Over time, some of the biggest technology companies in the world also joined the market as it experienced massive growth. With the ubiquity of mobile devices, digital mapping has become a utility category, with low levels of consumer involvement expected of commodities.

In the late 1990s and early 2000s, MapQuest was synonymous with mobility and mapping. But in recent years, the company has suffered from declining market share, dated associations and a war on features. It was quickly being passed by feature-rich competition like Google Maps and Apple, quirky offerings like Waze and location-based services like Foursquare. Ultimately, the brand lacked a reason to be, and a reason for consumers to engage.

MapQuest needed a new brand to rebuild trust and excitement for the brand—and push consumers to rethink the internet’s original discovery engine.

Facing an uphill battle on features, we helped MapQuest decide that the time was right to pivot. The new brand strategy positioned MapQuest unlike any other tech company and carved out an ownable brand idea: everyday heroism. This balances boldness and humanity to bring the company closer to consumers’ lives.

The new logo is inspired by the fact that every map is the start of an adventure that could change the day. It represents the intersection of two paths and symbolizes the countless routes and infinite connections MapQuest has made possible for years. It’s also the starting place for every part of a dynamic graphic toolkit that sets MapQuest up to announce itself in a new age.

Immediate response from consumers has been very positive. Most have commented on the modernity of the identity, showing their appreciation for elements like the lowercase type and the entirely black-and-white visual system.