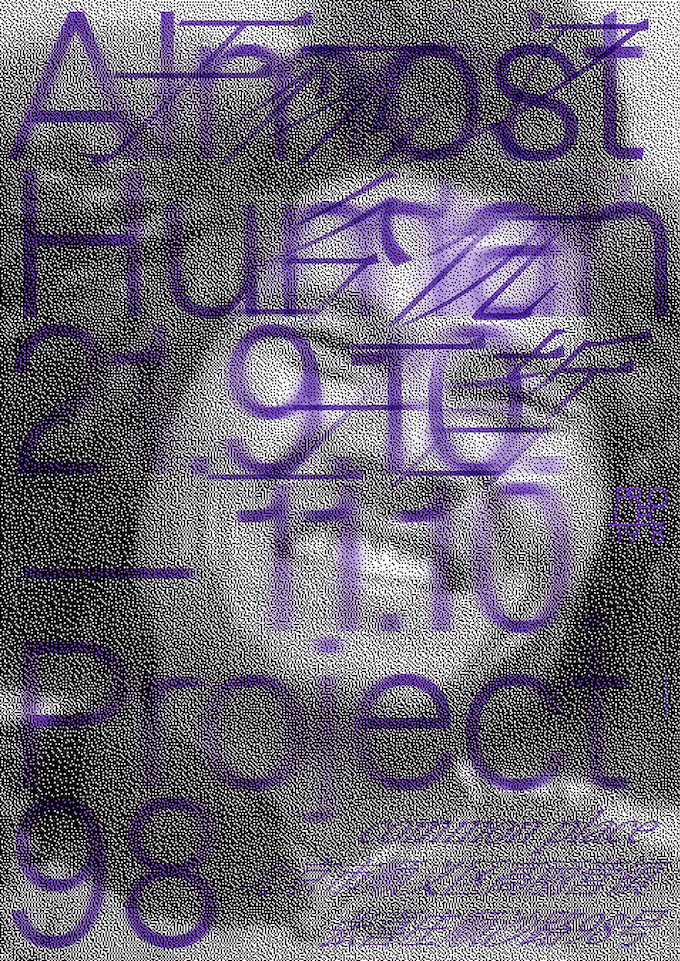 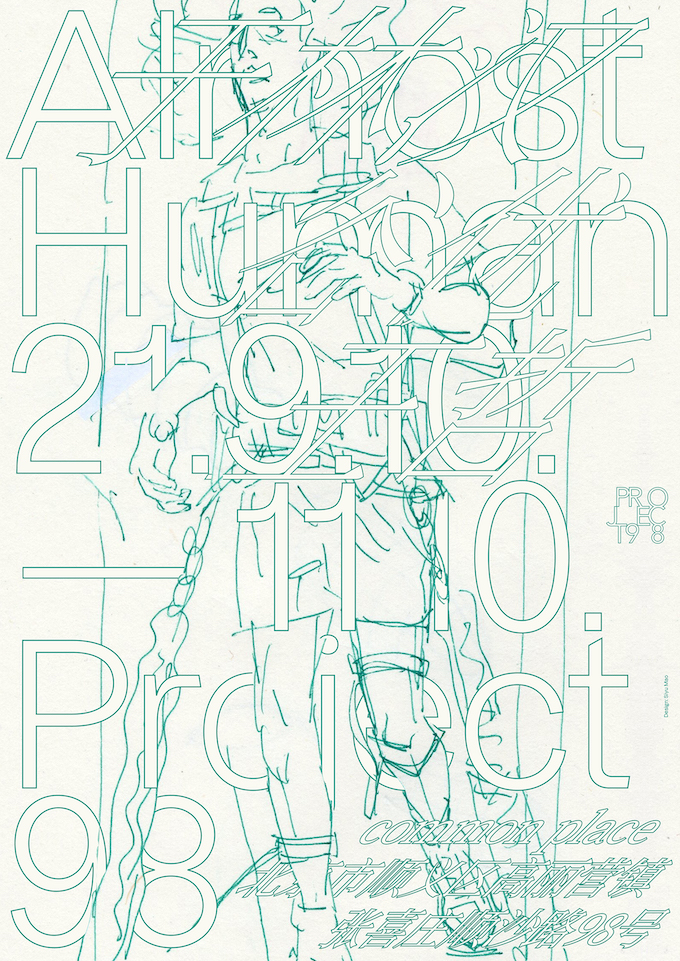 We/You are almost there! This is what we often tell ourselves or others in order to encourage or remind them that once we reach “there”, we or our actions will enter into a state different from the current one. But this“there”, as a destination, does not only imply the temporal division between future and present, it also implies a spatial division - the difference between our current position and that of our destination. Almost Human is a response to and an analysis of the divisions between the existence of those that are human and those pseudo, quasi, and non-human: how these divisions manifest and are justified. Can we truly say that NASA astronauts in space, who are almost entirely dependent on inorganics to sustain their continued biological existence, still live human lives? And what of those on Earth who likewise depend on inorganics such as pacemakers and prosthetics to go about their daily existences? No matter the answer, the question we cannot escape is: how reliable is our current assessment of the division between organics and inorganics, and indeed is it possible to reconstruct this division that determines our aesthetic experience?

The artists of Almost Human –Linhan Yu, You Gu, Zhé Wang, responded to this question of division according to their differing individual aesthetics and personal experiences. But their responses do not correspond with “there” as a destination, as destination implies an end that unavoidably precludes the disclosure of the question. On the contrary, their responses explore what it fundamentally means to be human, and build upon this base by examining this question from the deeper perspective of mundane life.

The poster series for the group art exhibition "Almost Human" translates the works shown into a graphic formal language that conveys both artistic content and profane information. In this way, different languages and writing systems overlap. If you are familiar with one system, you can fade out the other and vice versa. This multiple overlapping of art, text and characters results in a depth that corresponds to the artist's in the artist's oeuvre, which is strongly influenced by graphics.