Getting creative with recruitment 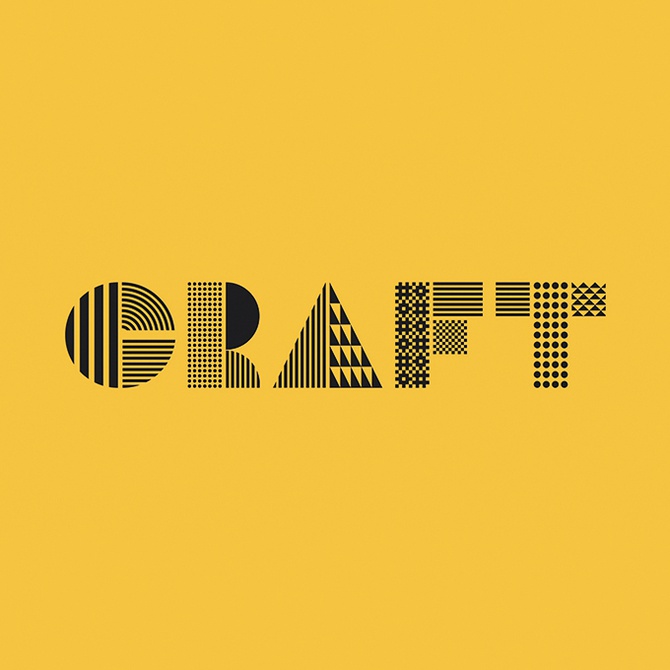 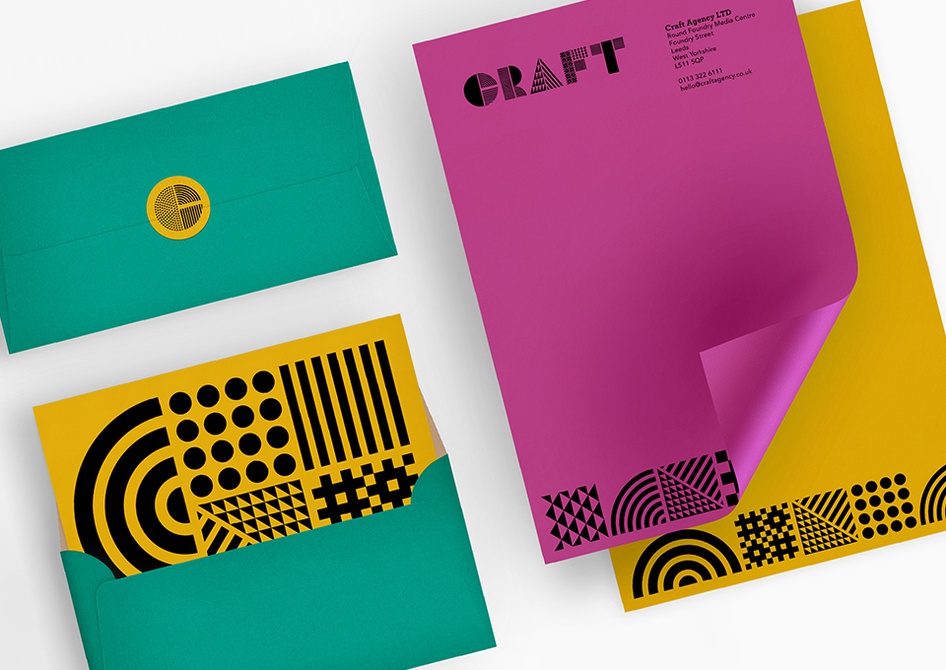 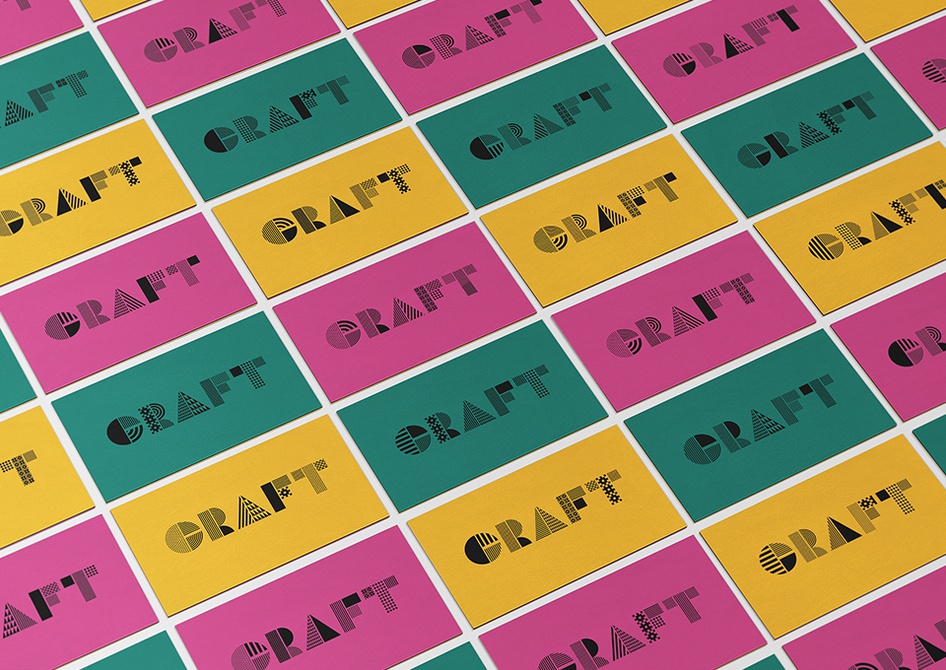 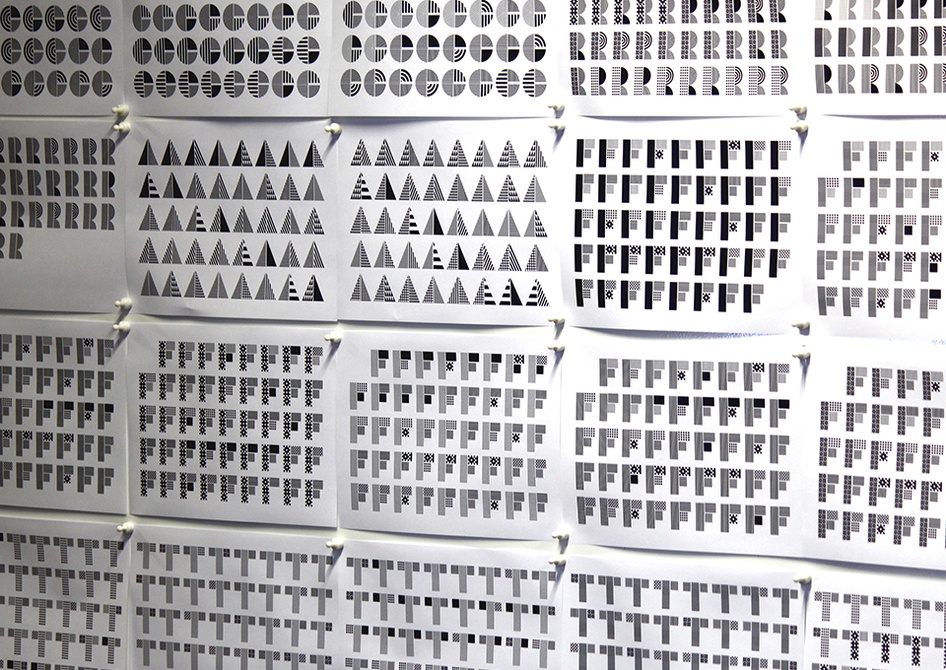 Title
Getting creative with recruitment

Recruitment agency, Craft, launched with a 3-year business plan in place, setting out its objectives, but after the first year, results suggested it was falling short of target. The company had a web holding page, but for the most part was reliant on word of mouth to generate leads. Craft had ambitions to create a genuinely approachable business with authority in the market, that didn’t rely solely on outgoing communications such as cold calling, etc. to develop relationships.

The business needed a strong brand that would clearly set it apart within a highly competitive market and position it as an agency that was actually part of the design scene, rather than simply an adjunct to it. The recruitment sector tended to follow a well-trodden path in branding terms and was ready for an injection of creativity. And as recruitment specialists serving the creative industry, taking an individual approach and building strong personal relationships with candidates and agencies, the visual identity for Craft had to be bright, fresh, and boldly different.

To create a brand that was memorable and distinctive, with clear empathy and passion for design, our aim was to build mental availability among the target audience. We wanted designers to feel that Craft was the right career partner for them – not just a necessary evil in a step to new employment. We wanted to move the recruitment process from a transactional relationship to one driven by emotion.

Craft recognises that no two job seekers or agencies are the same, and our flexible branding system puts this at the heart of the brand’s ethos. We created 100 versions of each letter, which allows for 10,000,000,000 (1 billion) different logo combinations – meaning that no two logos ever appear the same.

The concept is to create a consistent and yet completely unique brand experience for every interaction with Craft. With three distinctive brand colours, patterns and 100 different logos to play with, it’s possible to make every touchpoint (including social media and digital comms) completely individual – just as every client and candidate is individual.

Three bold, fresh and impactful colours were chosen to provide a distinctive yet consistent look and feel to the brand. Along with the unique logo combinations, these colours give Craft additional standout in an already competitive market.

Craft now has a brand positioning and identity that directly reflects the ethos of the agency’s approach to recruitment. While the brand has totally achieved its objective of grabbing attention locally, it has achieved worldwide recognition in numerous creative awards schemes, and demonstrates how the brand has captured the imagination of the wider creative community.

Craft has received hugely positive feedback from the agency community of Leeds – with many clients and candidates complementing them on their brand, and attributing their working together to the fact that ‘they look like they know what they’re doing’.

In fact, the new brand has transformed the way Craft does business. In the beginning, the agency would have to go out and find the brightest and the best, but after the launch of the new brand, increasingly they started approaching Craft direct. This has meant that the agency does not need to pay to advertise on other channels allowing them to keep their costs down by a considerable amount.

And as a result, the number of incoming applications received increased 15 times over in the year following the rebrand, and then a further 12 times in year 3. A phenonmenal result, showing consistent growth. But more than that, in the 18 months following the re-brand, the average recruitment fee that Craft has been able to charge has increased.

All this means that in the two years following the rebrand, turnover increased YOY by 194% in year 2 and 171% in year 3 so far. While profit figures are unknown for year 3, profit increased in year 2 by 156% and the future’s looking good.