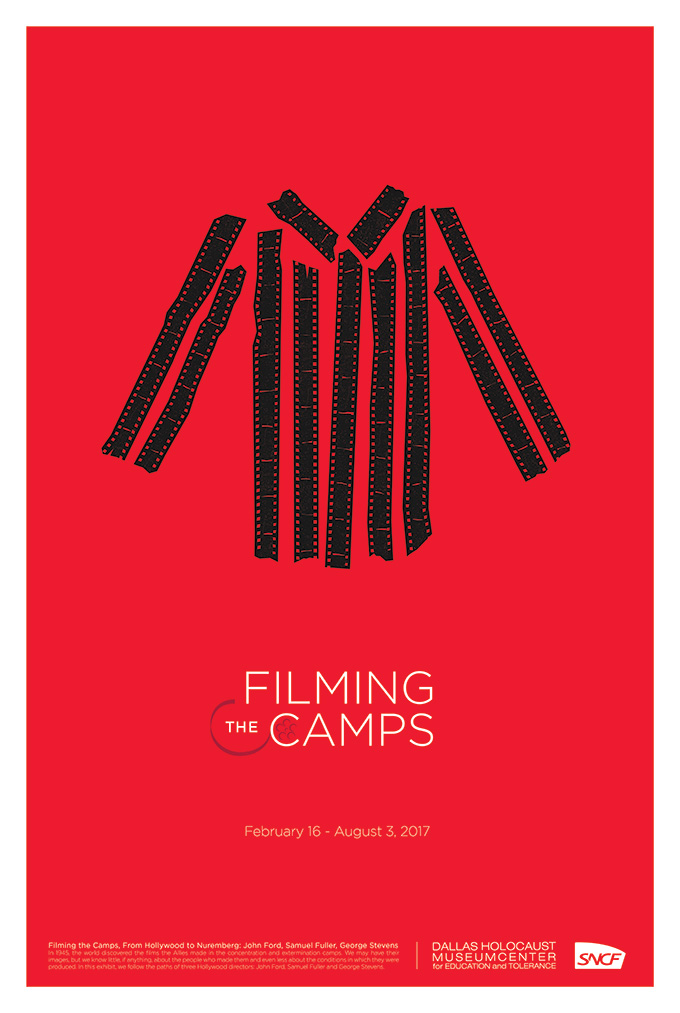 After WWII ended, the Nazi's tried to cover up their atrocities throughout Europe before the world was made aware of the. In the interest of preserving history and striving to ensure that it isn't repeated, three film directors from Hollywood were dispatched with military outfits to document the horrors of the concentration camps in still and moving pictures. Their films shined a light on the evils committed by the Nazis, and captured the true image of the genocide that took place during the war for all the world to see.