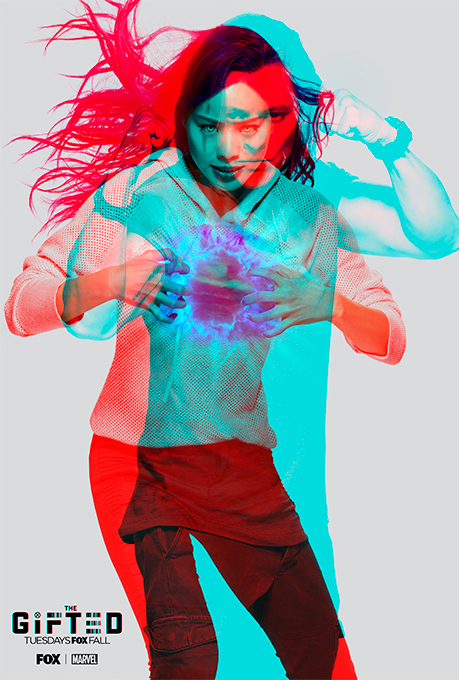 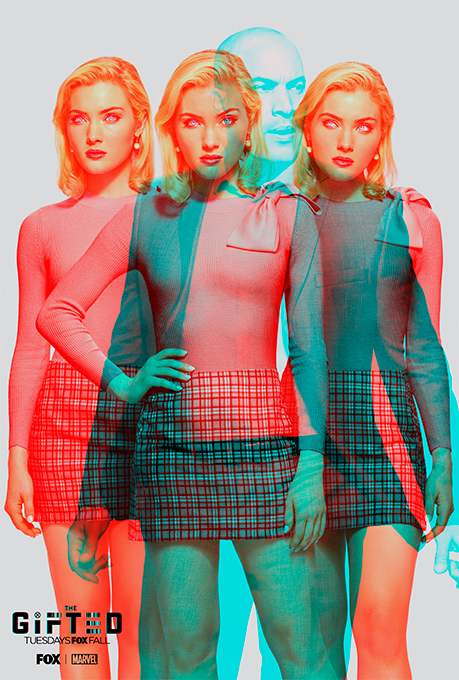 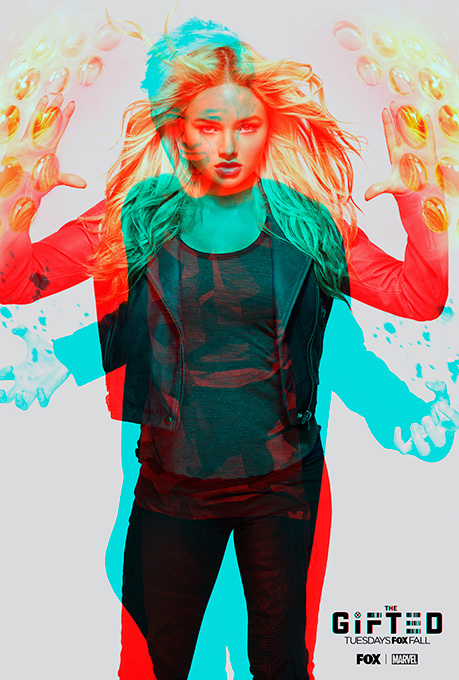 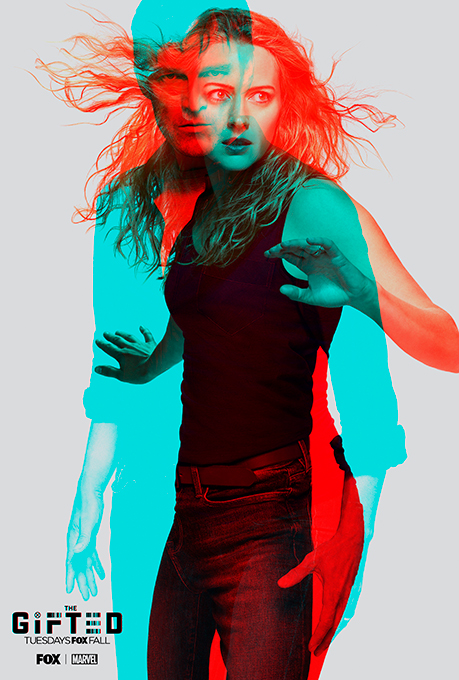 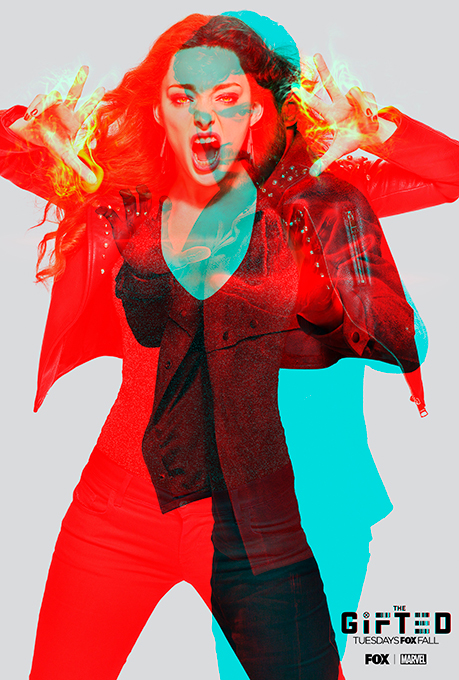 Our team was tasked with creating a distinctive campaign for The Gifted Season 2 that would stand out in the over-saturated market that is San Diego Comic-Con.

Our first step was a series of print posters, using colorful, graphic techniques that pushed the status quo for television artwork. We followed by expanding this campaign beyond the initial print image. At Comic-Con, FOX street teams handed out special glasses which allowed the viewer to experience a different image on the posters. Our Digital Team created a Snapchat filter to view the art through their phones. Finally, to create a frenzy at the FOX Comic-Con booth, different collectible posters were released daily.