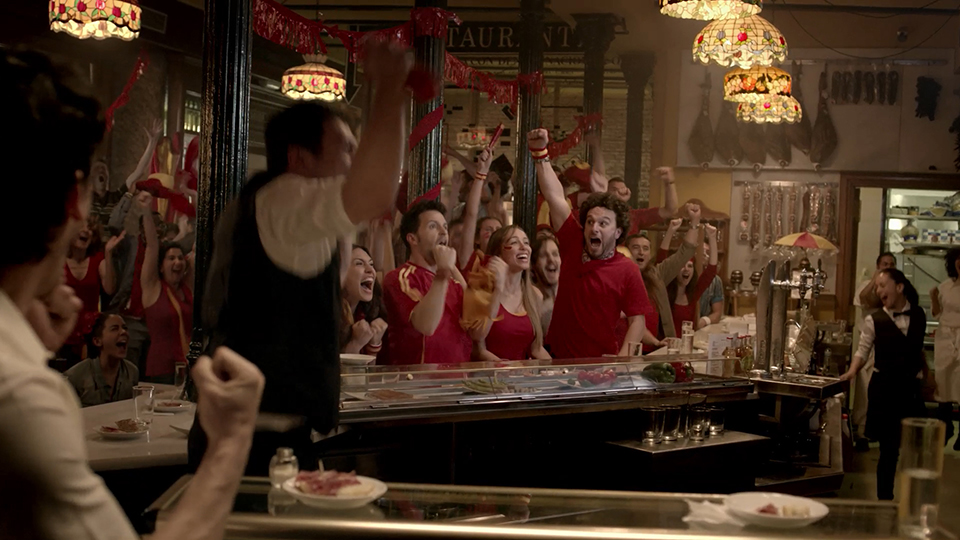 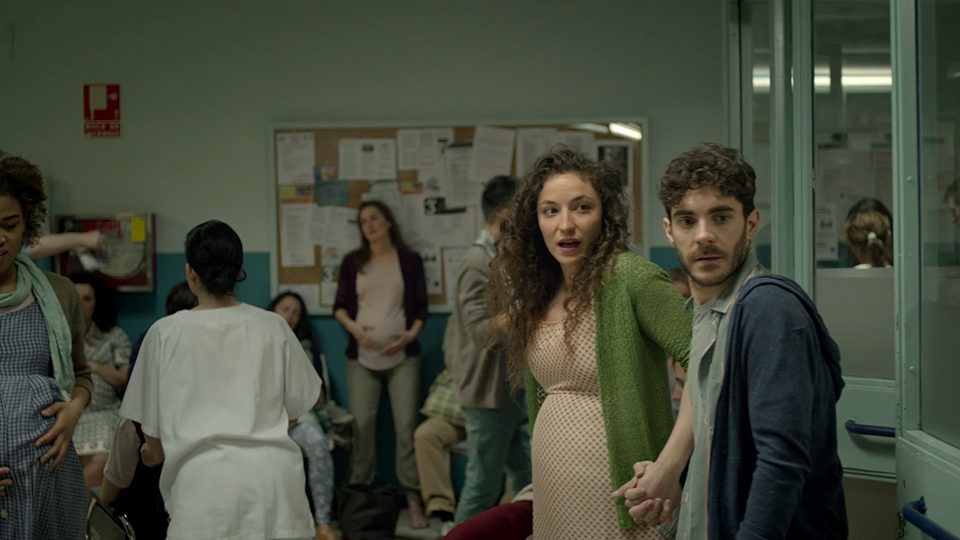 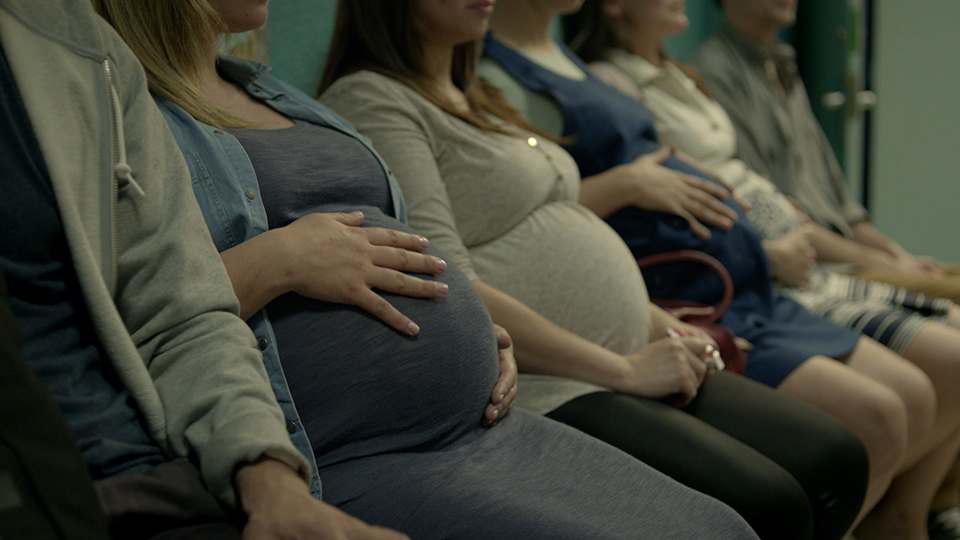 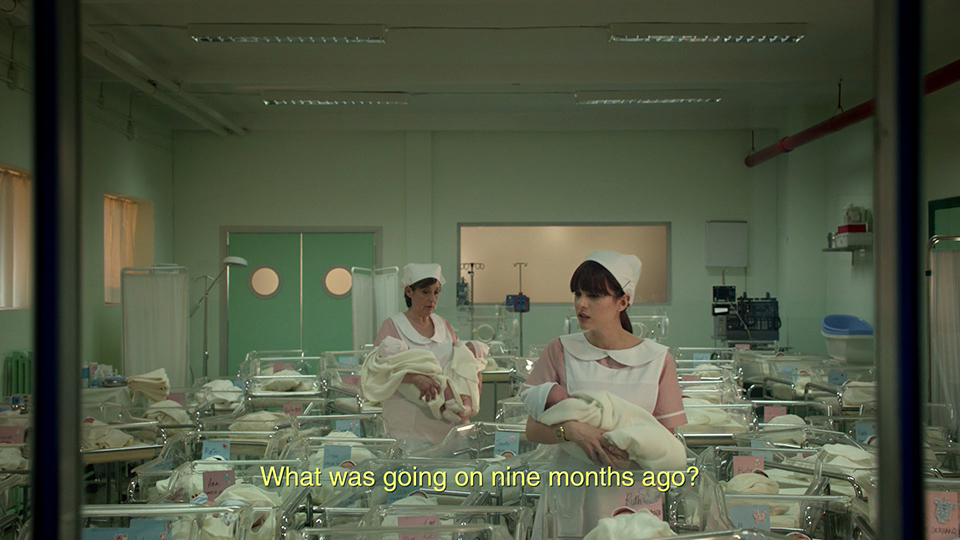 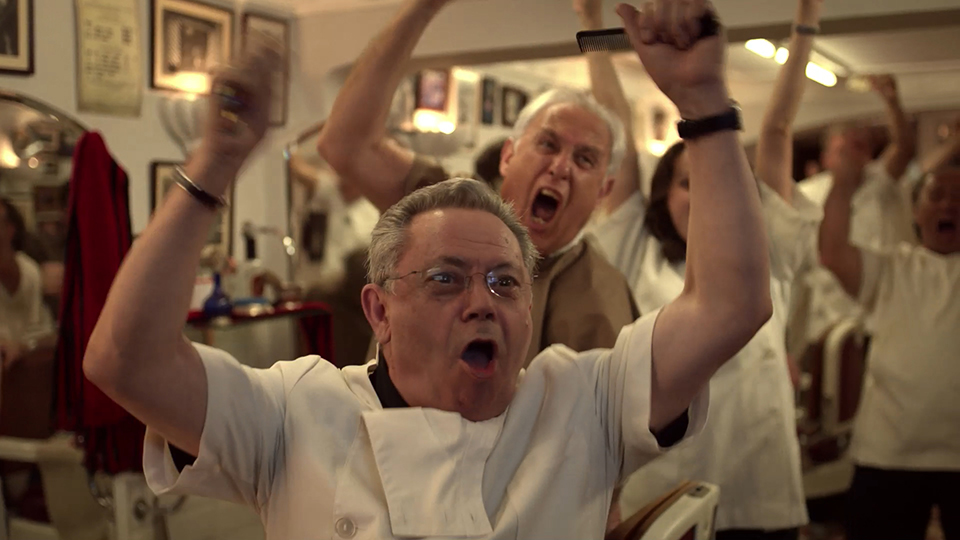 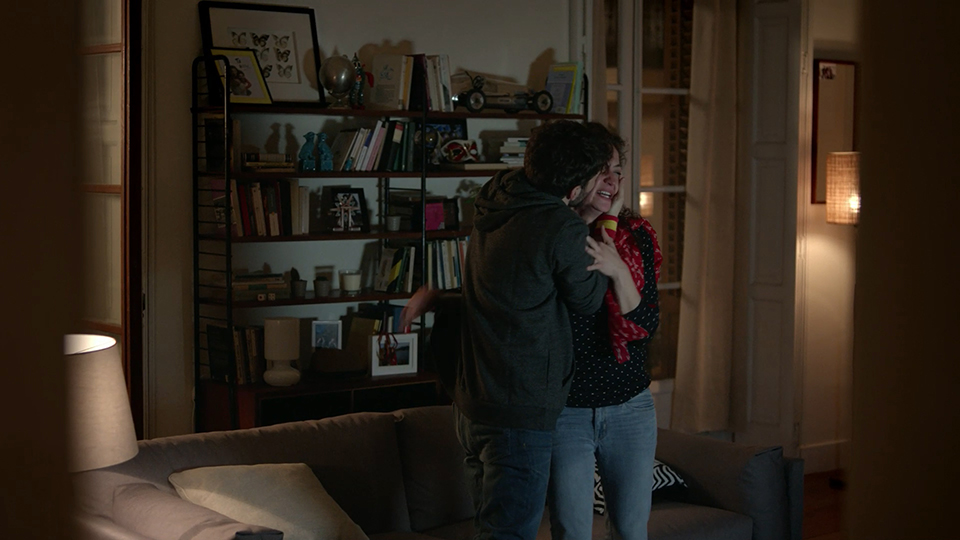 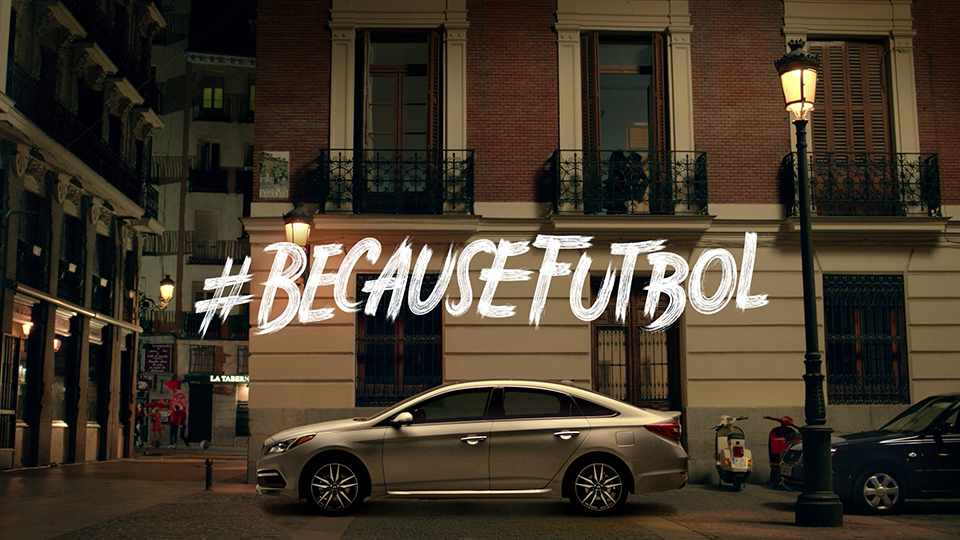 When Hyundai decided to sponsor the World Cup, our goal was to create a branding campaign that would increase brand awareness, opinion and consideration among World Cup fans in the U.S. and Mexico.

While other major brands (Adidas, Nike, Budweiser) were turning the spotlight on their sponsored superstar players, Hyundai decided to celebrate the other billion players, the fans. Our campaign centered around one call to action. #Becausefutbol. We set out to tell true fan stories of passion. Stories built on truth, with a sense of humor. “Boom” told that story. We wanted footage to be authentic enough to be accepted by the diehard futbol fans. In order to capture that real fan passion, we decided to film “Boom” in Madrid, Spain.

The #BecauseFutbol super displayed at the end worked as a call to action for the fans watching, asking them to hit up their social networks and tell their own personal fan stories.

Following the airing of “Boom” during the first game of the World Cup, #BecauseFutbol organically trended on Twitter. It trended again two other times during the cup, each immediately after the airing of “Boom.” At the end of the World Cup, Hyundai’s #BecauseFutbol had over 437 million impressions on Twitter alone, beating out Nike and Budweiser, and blowing the automotive competition out of the water. In a little more than a month, Hyundai’s brand awareness lifted by over 300% among World Cup fans.