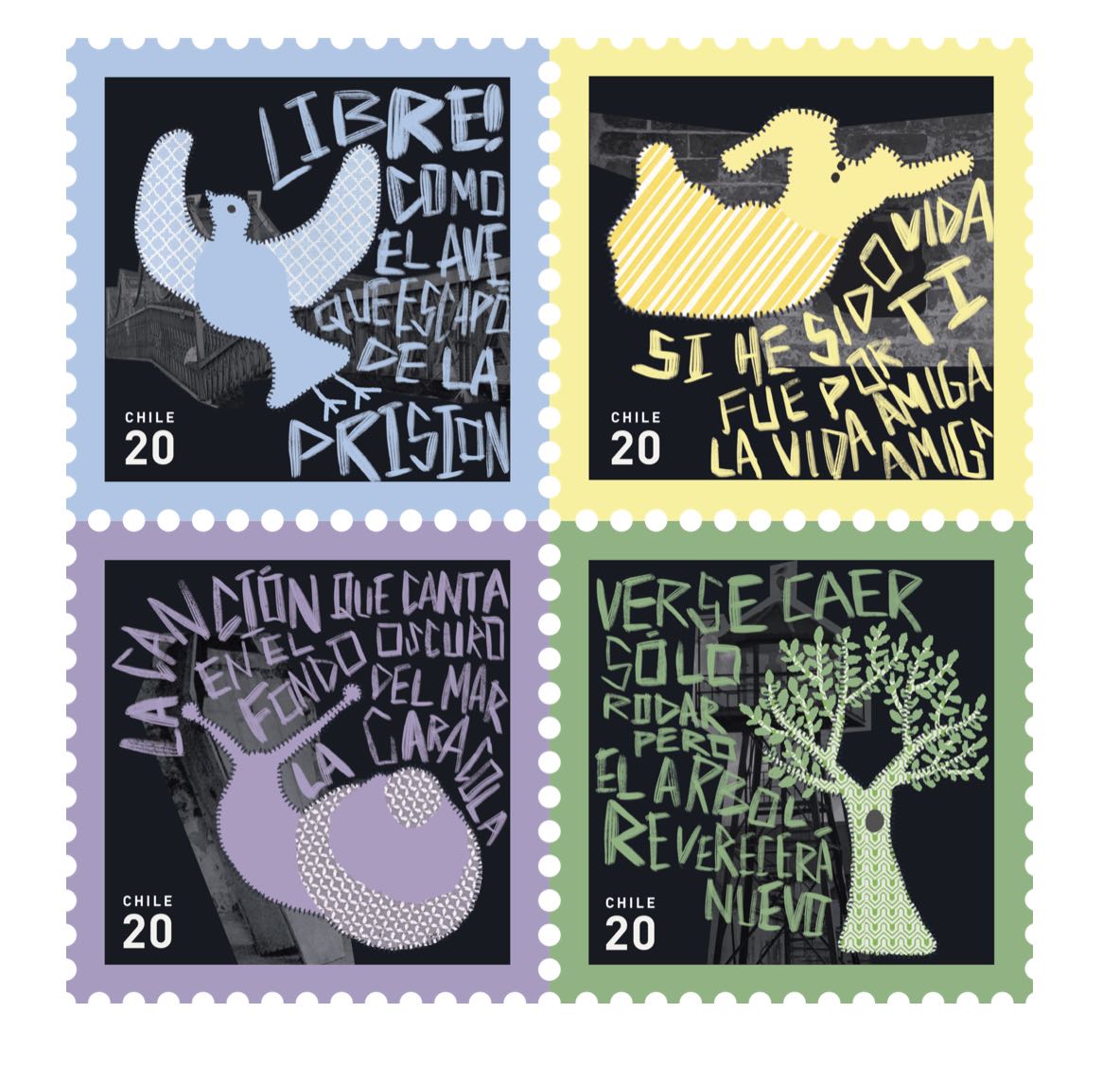 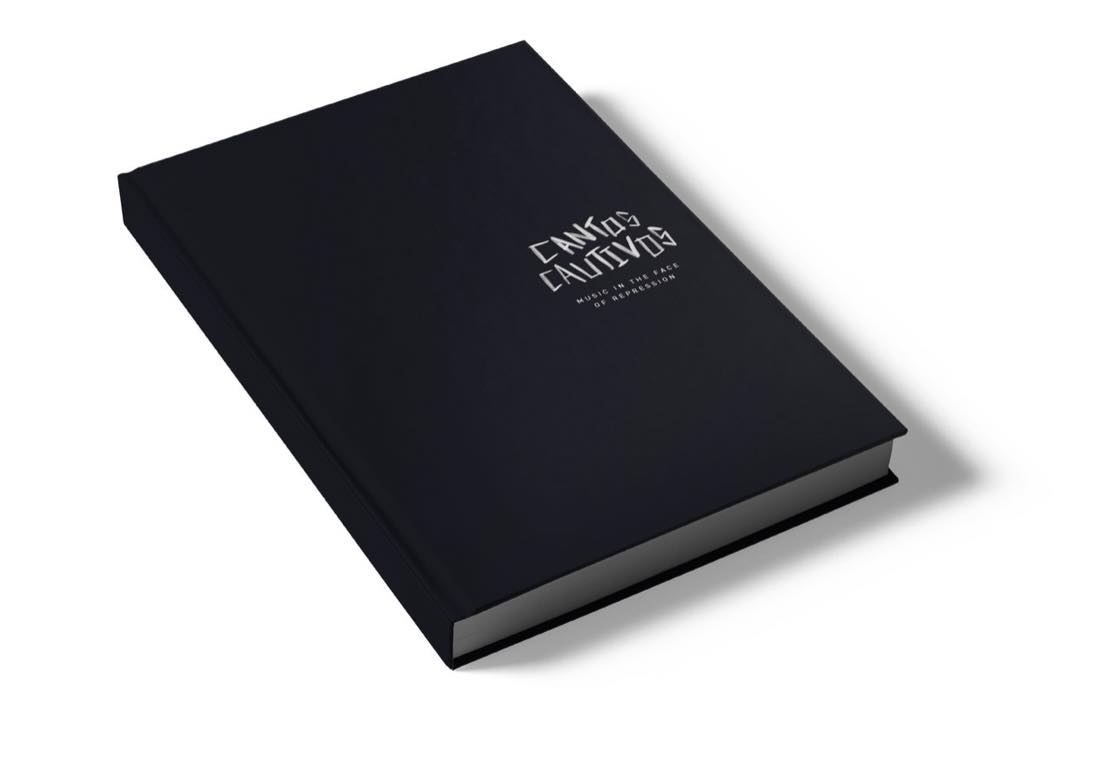 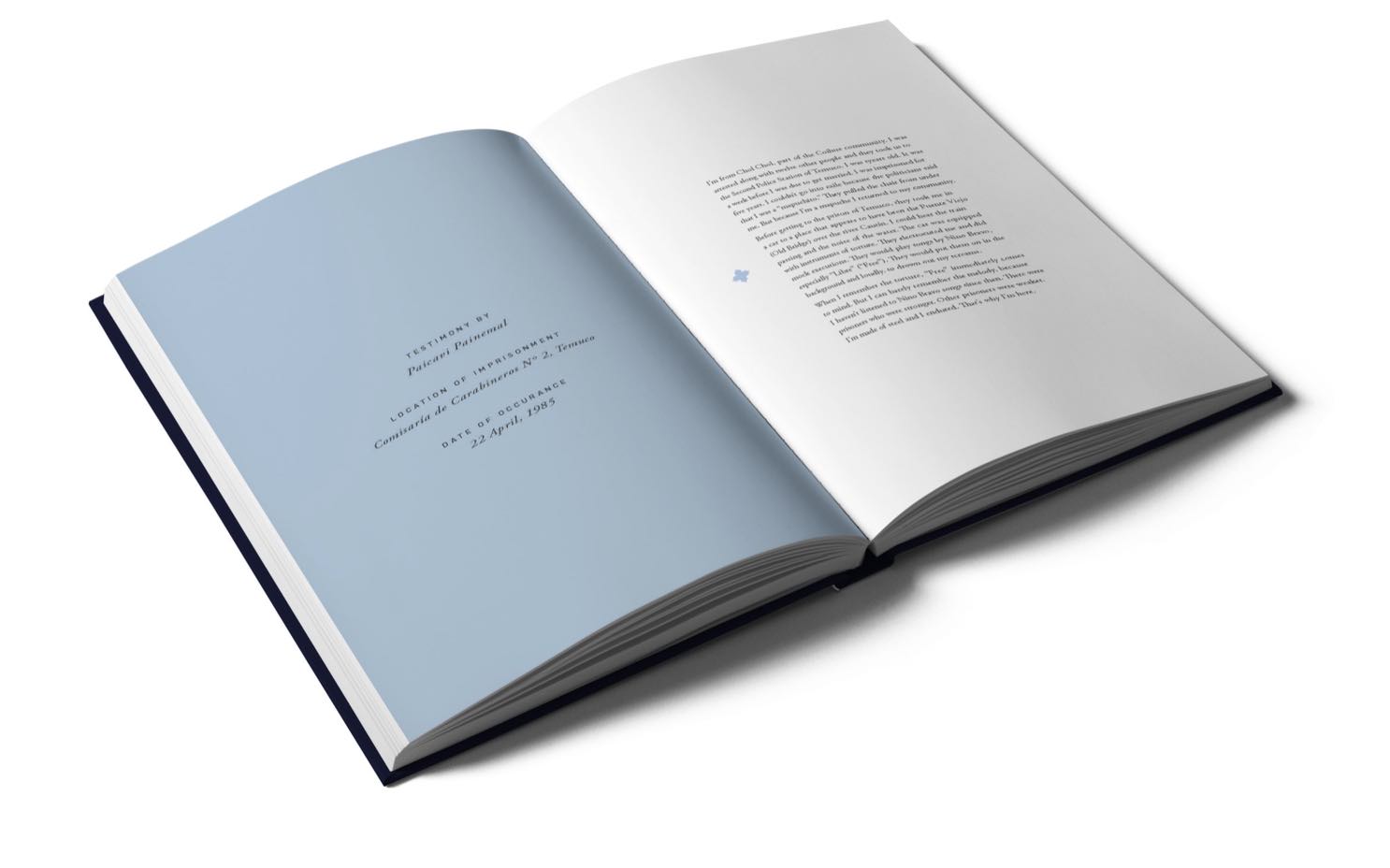 The military dictatorship of Chile was an authoritarian military regime that ruled for seventeen years, between 1973 and 1990. Around 30,000 people were tortured or executed for political crimes. Music was often written, sung and heard in political detention and torture centers. It helped the prisoners maintain a sense of normality, dignity, and hope, but the repressive system also employed music as a form of domination and in connection with torture and other types of cruel, and inhuman. The memory of these experiences is an important fragment of the lives of those who fought. These stamps invite you to explore and share them.