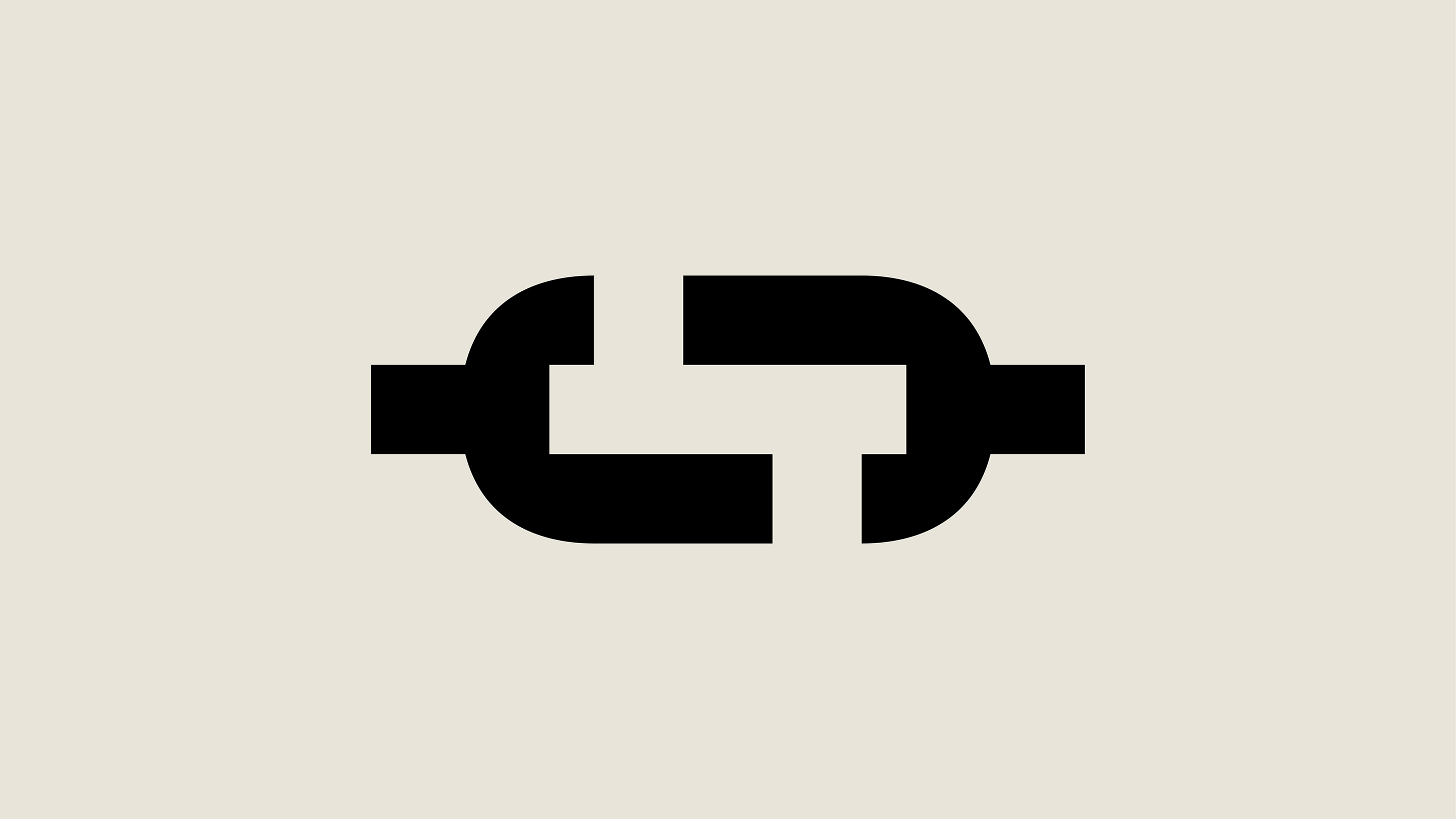 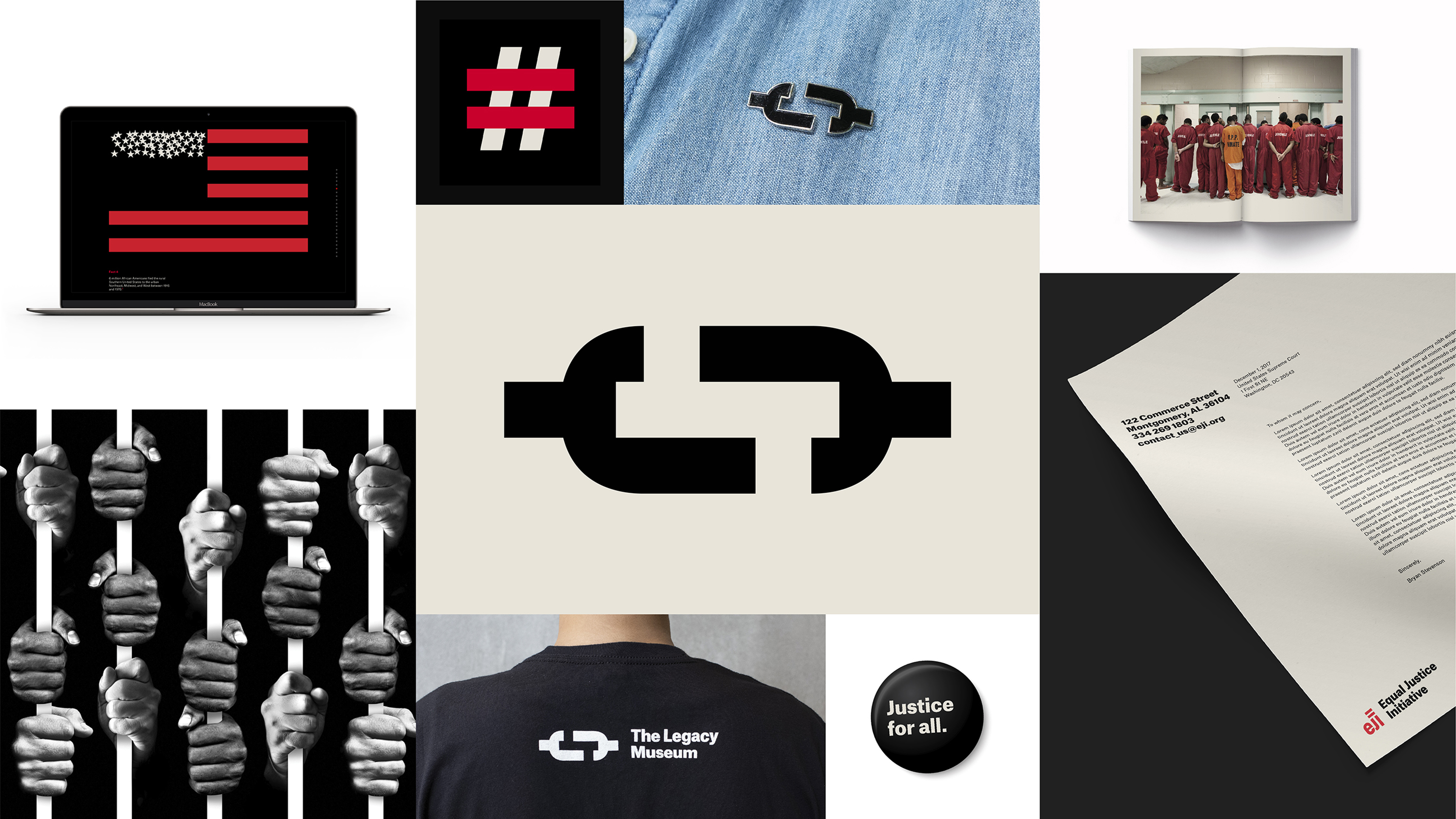 Founded in 1989 by Bryan Stevenson, the Equal Justice Initiative is a private, 501(c)(3) nonprofit organization committed to ending mass incarceration and excessive punishment in the United States, to challenging racial and economic injustice, and to protecting basic human rights for the most vulnerable people in American society. In 2018, the newly-opened Legacy Museum and National Memorial for Peace and Justice afforded a significant platform for EJI’s voice and messages.

Because of cultural relevance, and with the reach and influence of EJI growing, there was an urgent need for their initiatives to visibly tie back to their organization. EJI’s existing visual identity belied the gravitas of their work through a lack of focus and clarity along with an inconsistent visual presentation.

Because EJI is rooted in law, their original system felt very legal in nature. Redesigning their visual assets allowed EJI’s reach to expand to be more accessible for all, allowing their content to become more understandable and shareable, therefore spreading their important message further throughout the nation.

A critical need for EJI was to have a visual identity that is as easy as possible to implement. EJI creates a number of assets and reports across their expanding organization, and the need for consistency in their brand was critical to be more effective.

Already armed with inarguable facts and emotionally charged imagery, our system helped to amplify and bring clarity to what has always been a part of EJI.

We wanted to design an identity that both lived up to the weight of their content, and was neutral enough to play second fiddle to it.

A restrained color palette of black and warm gray with accents of red was intentionally selected for visual impact, and to infuse a sense of warmth and hope. Clear, unignorable typography is also part of the foundation.

At the heart of the identity is a symbol that implores us to break the cycle of injustice. Inspired by the name Equal Justice Initiative, two equal letter Js form a broken chain, which not only encapsulates a larger purpose, but also became the symbol for the new Legacy Museum. The bold simplicity of the broken chain led to a series of illustrations that aim to illuminate EJI’s key themes and ideas with immediacy.

Many non-profits, institutions, and grassroots organizations occupy this space. However, it can be difficult to identify what each brand is offering. We have created an identity that is clear and truly differentiated. Moreover, given the multi-faceted nature of the EJI organization, a singular identity was critical.

Based upon our work for EJI, we have improved cohesion, maximized resources, and delivered a flexible set of assets to give the EJI brand room to grow. Results are being measured qualitatively through the brand consistency we are seeing in market, from materials produced for the opening event of the Museum and Memorial in April 2018, to EJI’s digital and social presence since the release of the visual identity.